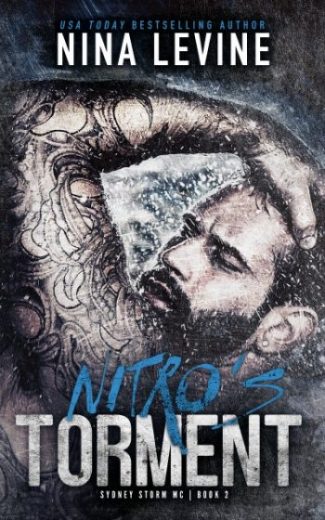 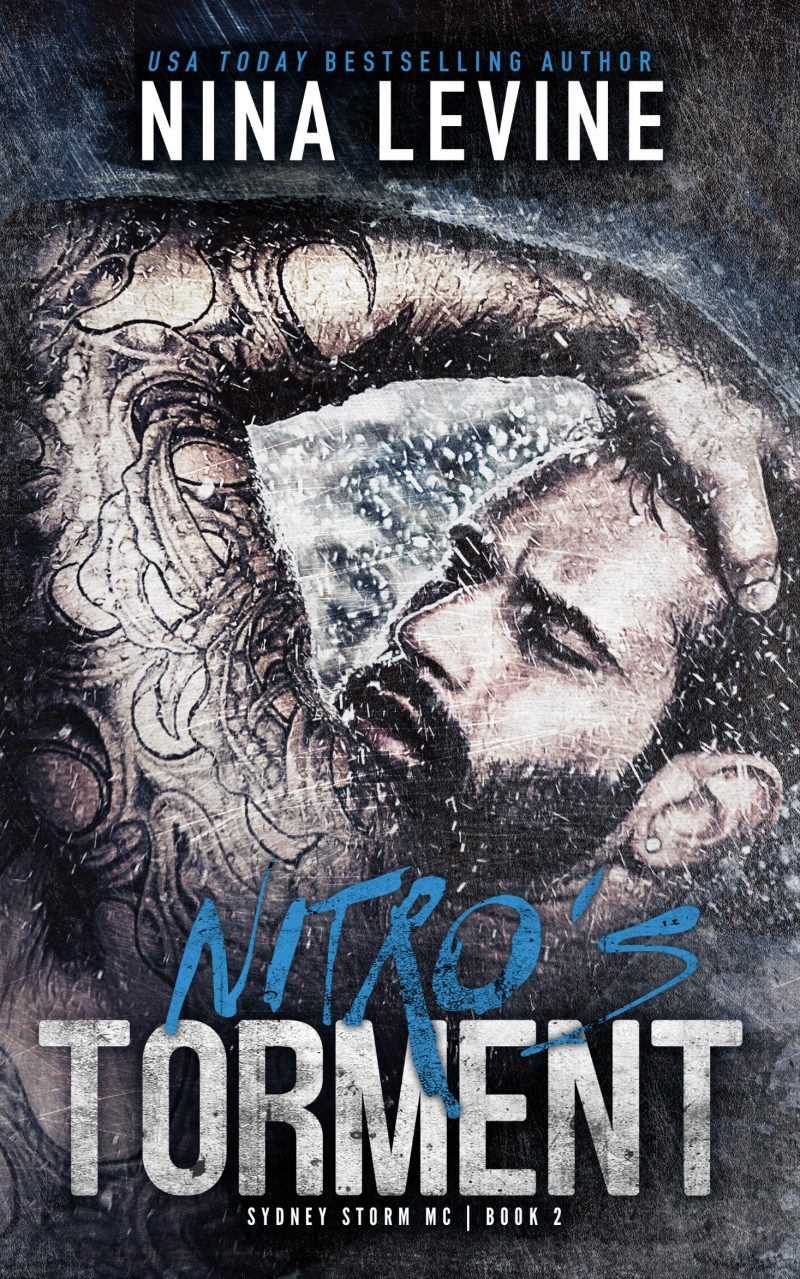 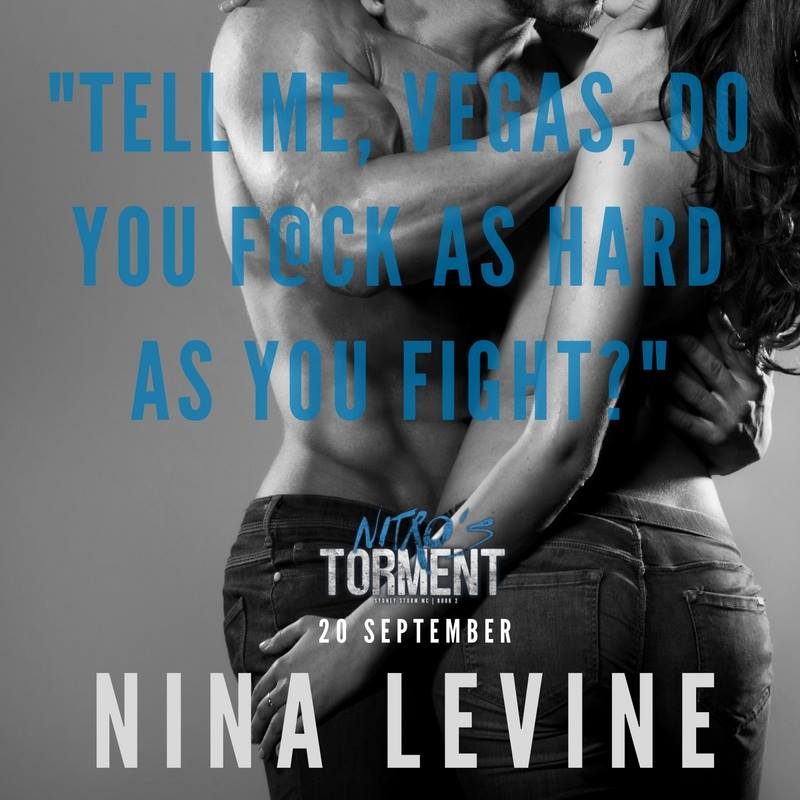 I sat next to him. I wasn’t sure why except that for the first time since I’d met him, he seemed like he needed someone. Even if it was just to sit with him. I stole a glance at his face. It was hard to find skin under all the dried blood. “I take it the other guy lost.”

He held my gaze for a long time before answering me. God, how I wondered what thoughts ran through Nitro’s mind. It felt like he either ran from them or got lost in them, but I wasn’t convinced he was often comfortable with them.Something we had in common. “That depends on your definition of winning.”

I didn’t need him to spell it out for me. And I didn’t push him for more. Instead, I walked into the bathroom. Locating a clean washer in the drawer, I wet it and walked back out to him. Standing in between his legs, I began the task of cleaning up his face.

This was something I knew well. My brother had often turned up on my doorstep in this state. Caring for him had always been my responsibility. How could it not be when his journey in life had been dictated by my own?

Nitro hissed when I accidentally pressed too hard on his cheek. His hand landed on mine and he halted my progress. “I can do this myself.”

I pulled my hand away from his face. “Yeah, you can, but I’m doing it, so just let me.”

“Always arguing with me,” he murmured, allowing me to go on.

I worked in silence and when I’d cleaned the blood from his face, I said, “I’m going to get some ice for your face. Wait here.”

I hurried down to the bar because I figured he had work to get back to and no time to waste. Kree loaded me up with ice and a towel to wrap it in. When I arrived back in his room, he was in the shower. He didn’t take longer than a few minutes and when he exited the bathroom wearing only a towel around his waist, I sucked in a breath at the magnificence of his body.

Nitro was a powerhouse of hard muscle that went hand-in-hand with his fearless warrior instincts. Standing before me, almost naked, his masculinity caught me off guard and a rush of desire hit me. My thoughts stalled and I momentarily forgot what I was doing. All I could focus on was the throbbing need deep in my core. A new hum filled my entire being, unlike anything I’d ever felt before.

“You got ice?” His deep voice snapped me from my hypnosis.

“Ah… yeah,” I mumbled, shoving the towel with the ice in it at him, almost dropping it as I did so.

He frowned, his eyes searching mine. “You good, Vegas?”

I was so far from good.

I wanted something I didn’t want to want.

How the hell did my world turn in such a short space of time? What the fuck triggered that? Because whatever it was, I needed to un-trigger it.

He took the ice from me and turned to head back into the bathroom, grabbing clothes on the way. I was helpless to do anything but watch him walk away. My eyes stayed glued to the powerful muscles that built his back. And that ass.God, that ass. Even covered in a towel it was hard not to stare at.

I was so engrossed in his back and ass that he caught me off guard again when he dropped the towel and dressed without closing the bathroom door.

Fuck it, I was out. I yanked the bedroom door open and left as fast as I could. I needed to find a quiet corner and gather my thoughts. I needed to wipe everything that had just happened from my memory. Somehow, though, I suspected Nitro was not a man to ever be wiped from a woman’s memory. 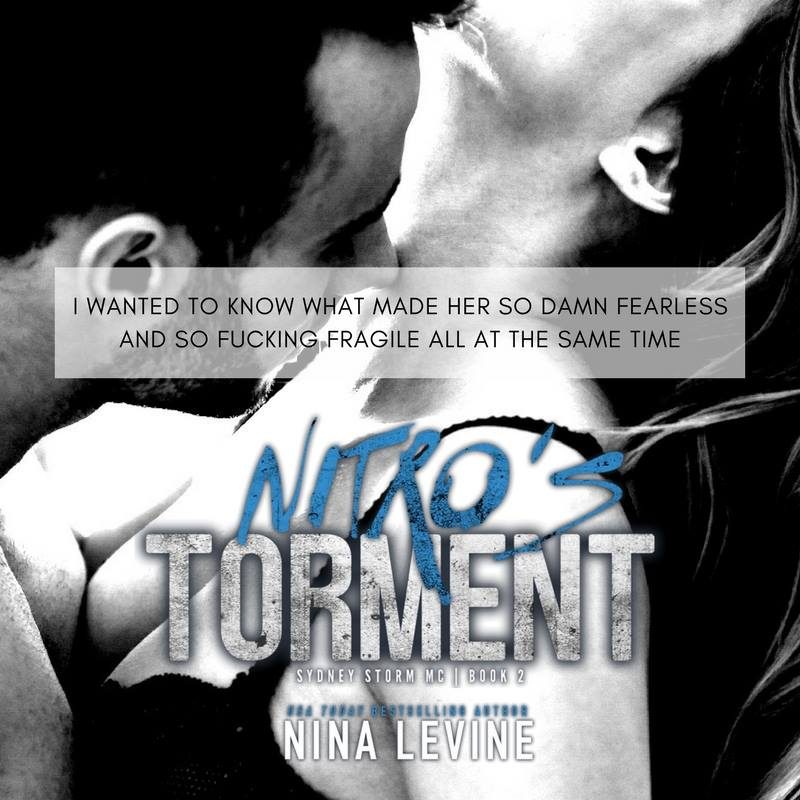 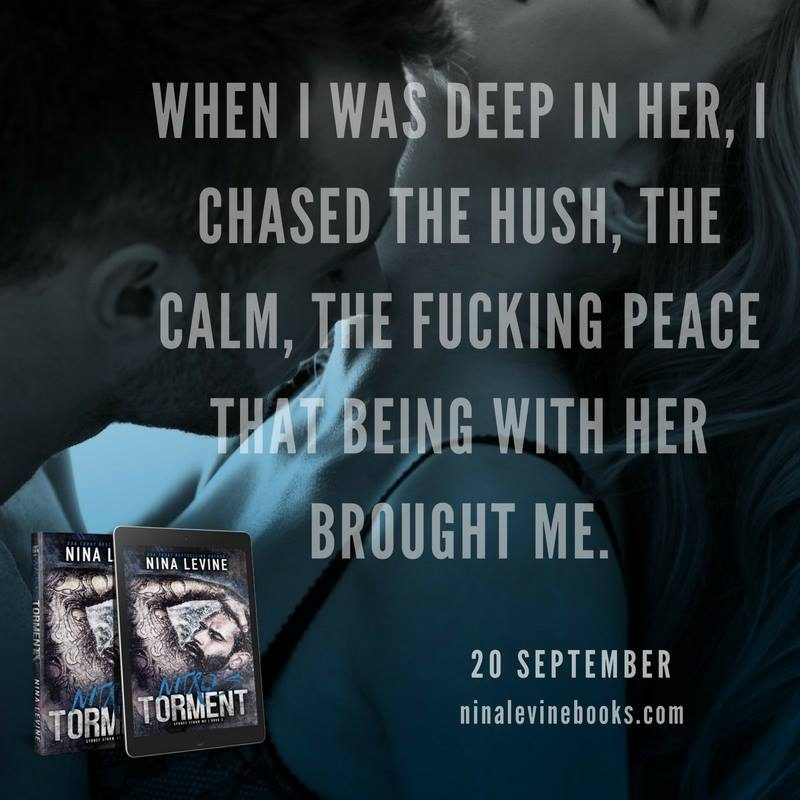 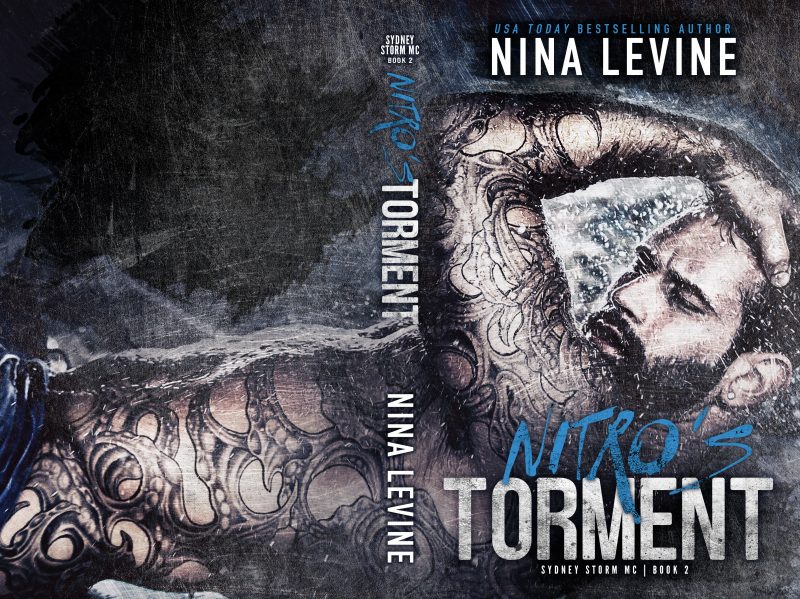 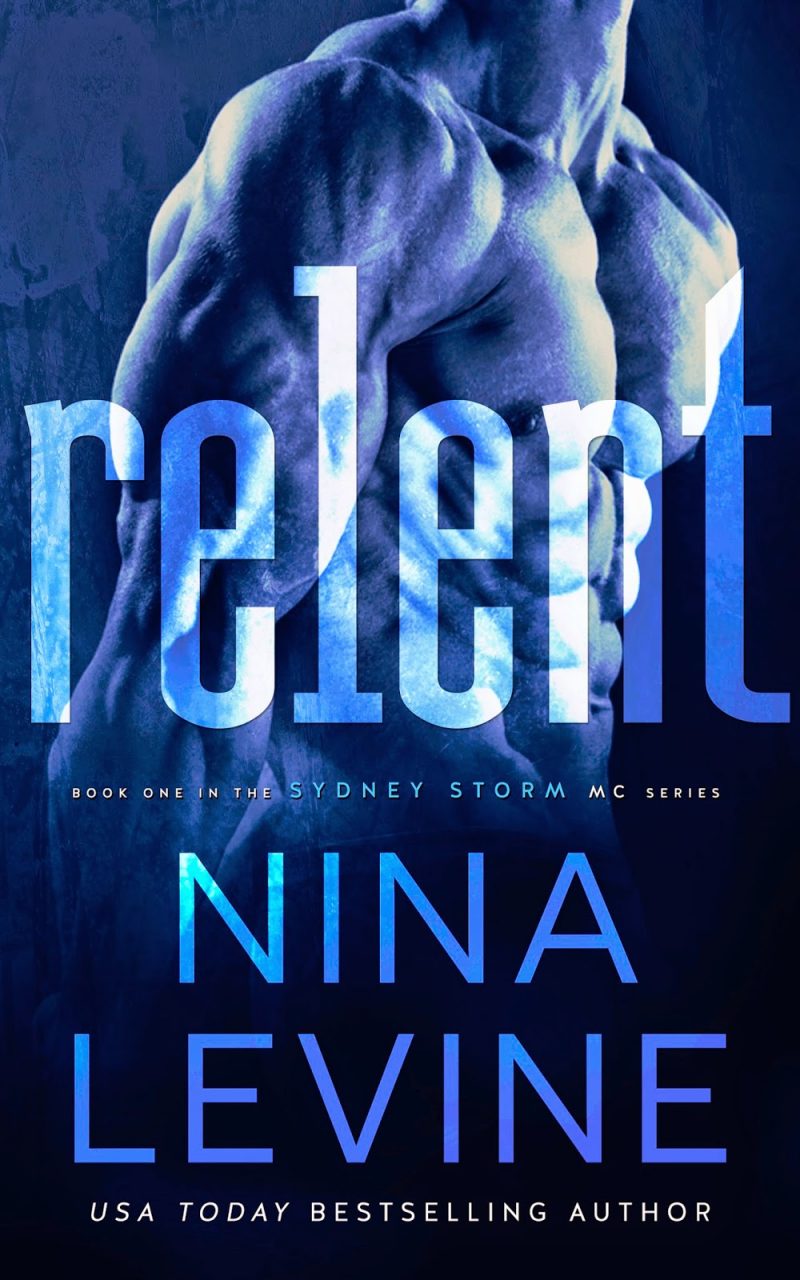 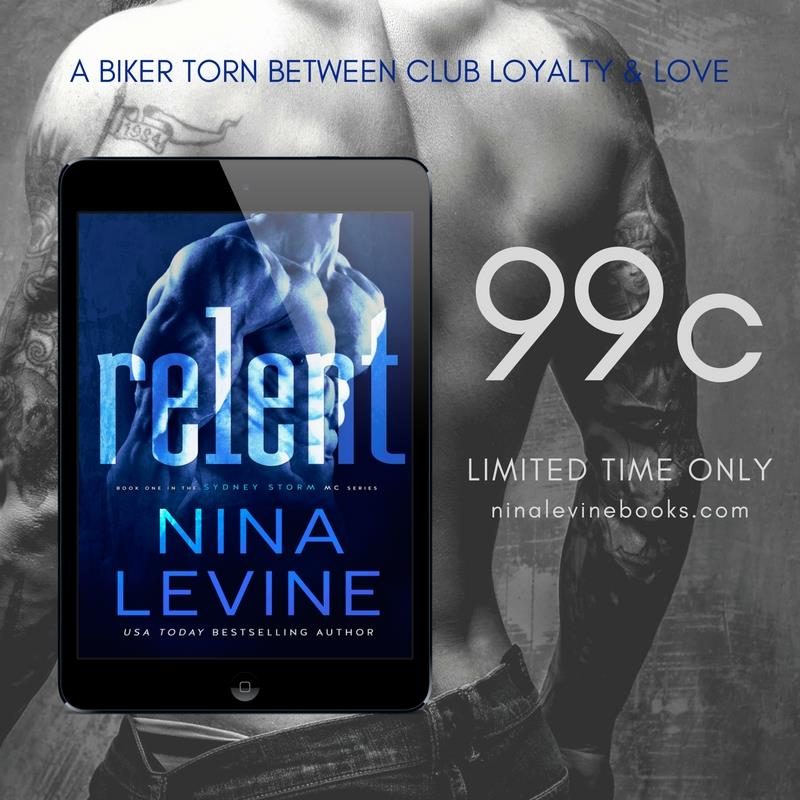 Release Day Blitz: On One Condition (S.I.N. #2) by K Bromberg