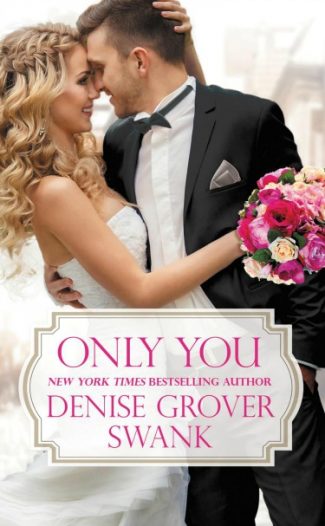 Romance isn't an option for Holly Greenwood. With her wedding planner career on the line she needs to stay focused, and that means pleasing her demanding boss, not getting distracted by her mind-alteringly hot neighbor...

Ex-Marine Kevin Vandemeer craves normalcy. Instead, he has a broken-down old house in need of a match and some gasoline, a meddling family, and the uncanny ability to attract the world's craziest women. At least that last one he can fix: he and his buddies have made a pact to swear off women, and this includes his sweetly sexy new neighbor.

After one hot night that looks a whole lot like a disaster in the light of day, Kevin and Holly are about to learn that true love doesn't play by the rules... 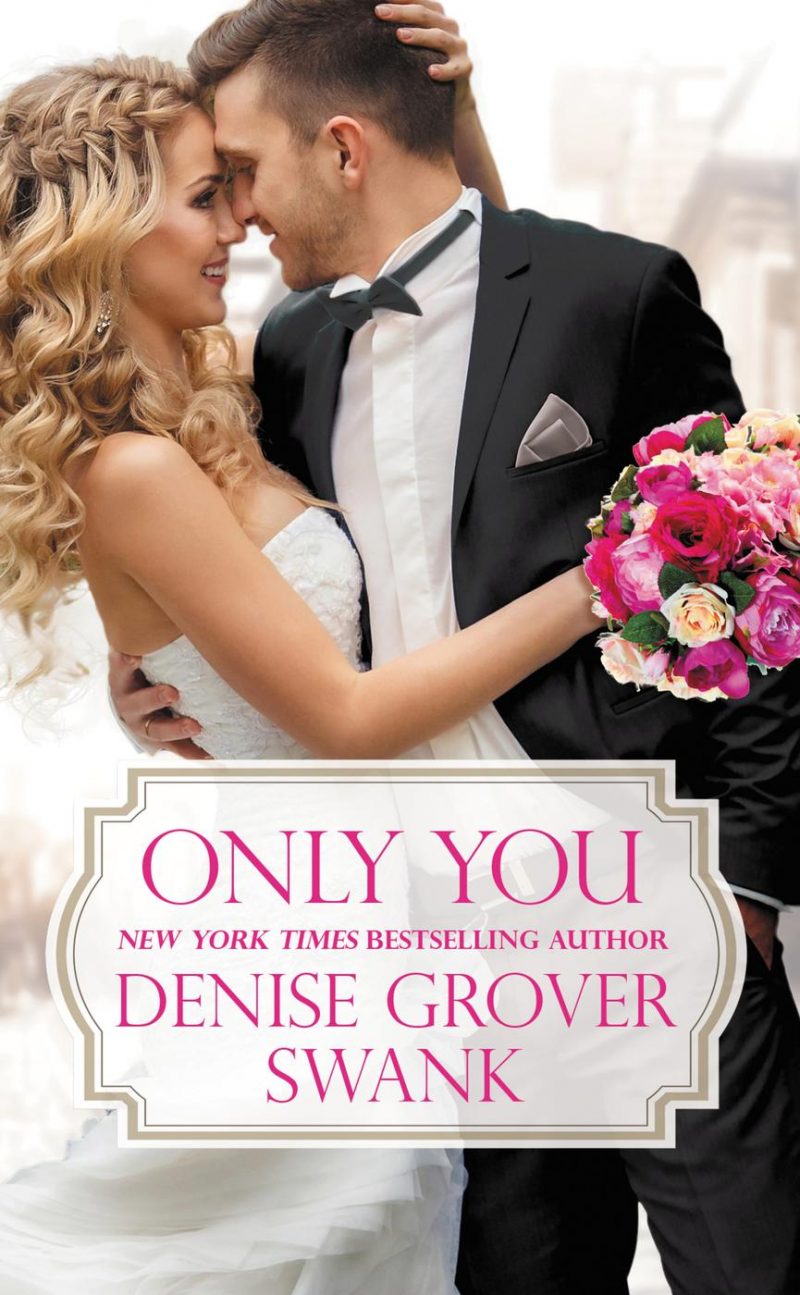 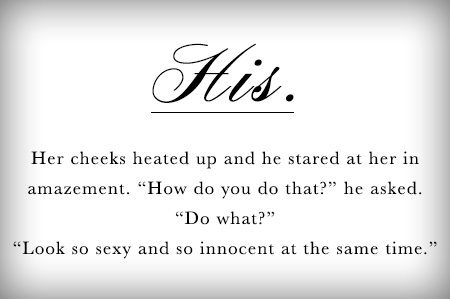 Kevin wasn’t sure why he was surprised Holly was here. She was a wedding planner, and from what he’d seen so far, she was a damn good one.

He’d been on his way out of the room, needing a breather from the noise and the chaos of the reception when he’d seen her at the table. He hadn’t planned on asking her to dance—hell, he hated to dance—but he’d been desperate for a reason to talk to her.

When he sat back down at the table, Tyler wore a smirk. “Crashed and burned, huh? I thought you were going to the bathroom to take a piss.”

“I was. I just happened to run into a friend.”

“Run into a friend, my ass. I thought we’d sworn off women. I’ve held up my end of the bachelor brotherhood. And let me add that I had no idea my balls could turn this blue.”

“She’s a friend,” Kevin said, trying not to sound irritated and feed any more fuel to the fire.

“She’s his neighbor,” Matt said, taking a sip of his beer, and giving Kevin a pointed look. “They’re friends.”

Tyler burst out laughing. “You got friend-zoned?”

“No,” Kevin said slowly, picking up his drink, surprised Matt hadn’t told Tyler about the situation he’d stumbled upon. “I was the one who said I wanted to be friends.”

“Why?” Tyler asked, watching Holly with a little more interest than Kevin liked. “She’s hot. Do you know if she’s seeing anyone?”

Tyler stood and adjusted his tie, a smirk lighting up his eyes. “Screw the brotherhood. I think I’ll go over and introduce myself.”

“Why not?” he looked surprised. “She looks like she’d be worth a short break from my hiatus from women.”

Kevin stepped in front of his path, his jaw set. “Because you’re a prick who will use her and toss her aside and she deserves a helluva lot better than that.”

Matt was up in an instant, grabbing Kevin’s arm. “Why don’t we get some air?”

“Of course he likes her,” Matt said. “For someone so smart, sometimes you’re an idiot.”

“In my defense,” Tyler said. “He said they were friends.”

“Okay,” Matt said slowly. “When was the last time you convinced a woman to be just a friend?”

“I rest my case, counselor.”

Tyler sat back down, and Matt tugged on Kevin’s sleeve to get him to join them.

“I can’t believe you didn’t last even a single week,” Tyler said.

“He didn’t last a single day,” Matt told him. “He slept with her the night after our agreement to remain single.”

Tyler burst out laughing. “For a tough-ass former Marine, I expected you to be the last holdout, man. At least a week or two.” 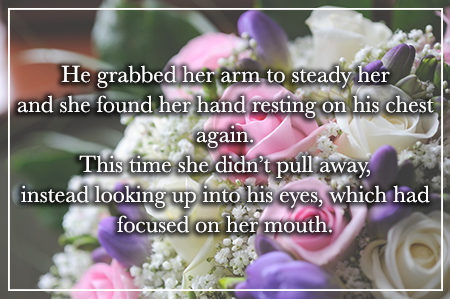 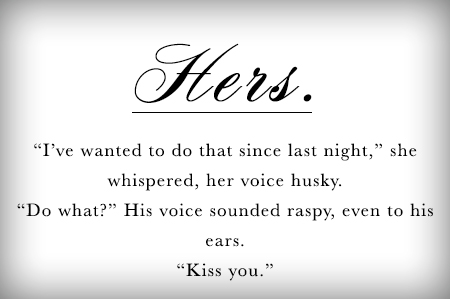 New York Times and USA Today bestselling author Denise Grover Swank was born in Kansas City, Missouri and lived in the area until she was nineteen. Then she became a nomadic gypsy, living in five cities, four states and ten houses over the course of ten years before she moved back to her roots. She speaks English and smattering of Spanish and Chinese which she learned through an intensive Nick Jr. immersion period. Her hobbies include witty Facebook comments (in own her mind) and dancing in her kitchen with her children. (Quite badly if you believe her offspring.) Hidden talents include the gift of justification and the ability to drink massive amounts of caffeine and still fall asleep within two minutes. Her lack of the sense of smell allows her to perform many unspeakable tasks. She has six children and hasn’t lost her sanity. Or so she leads you to believe.