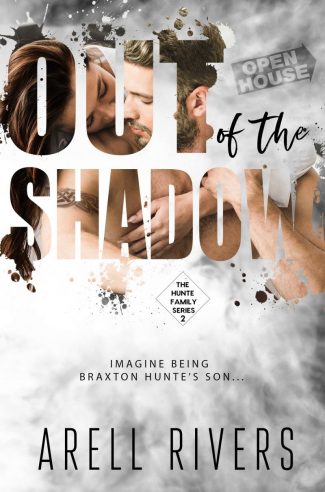 Nothing ever came easy to Angie Russo. Hard work, loyalty, and sheer grit made her the kick-ass realtor she is today. But when her best still isn’t good enough, Angie decides to try something different. Maybe a stint on the new real estate reality show can give her the notoriety she needs to push her firm to #1. Her chances of winning the show’s prize are high…until she meets the entitled, cavalier, and all-too-sexy jerk she’s competing against.

Angie’s big chance is King Hunte’s rock bottom. He screwed up big, and he needs money fast. The silly real estate competition should be a breeze to win. Or, at least it would be, if not for the sassy, determined, and ridiculously desirable Angie. King’s suddenly forced to work harder than he ever has, and he’s shocked to find that he actually enjoys it…almost as much as he savours the combustible chemistry he shares with his prickly co-star.

Just as Angie discovers there’s more to King than meets the eye, King realizes Angie could be the key to the life he’s always secretly wanted. When a ghost from the past emerges to threaten their future together, Angie and King must overcome the obstacles the show—and life—throw at them or see their shot at love end before the first commercial break.

Title: Out of the Shadow 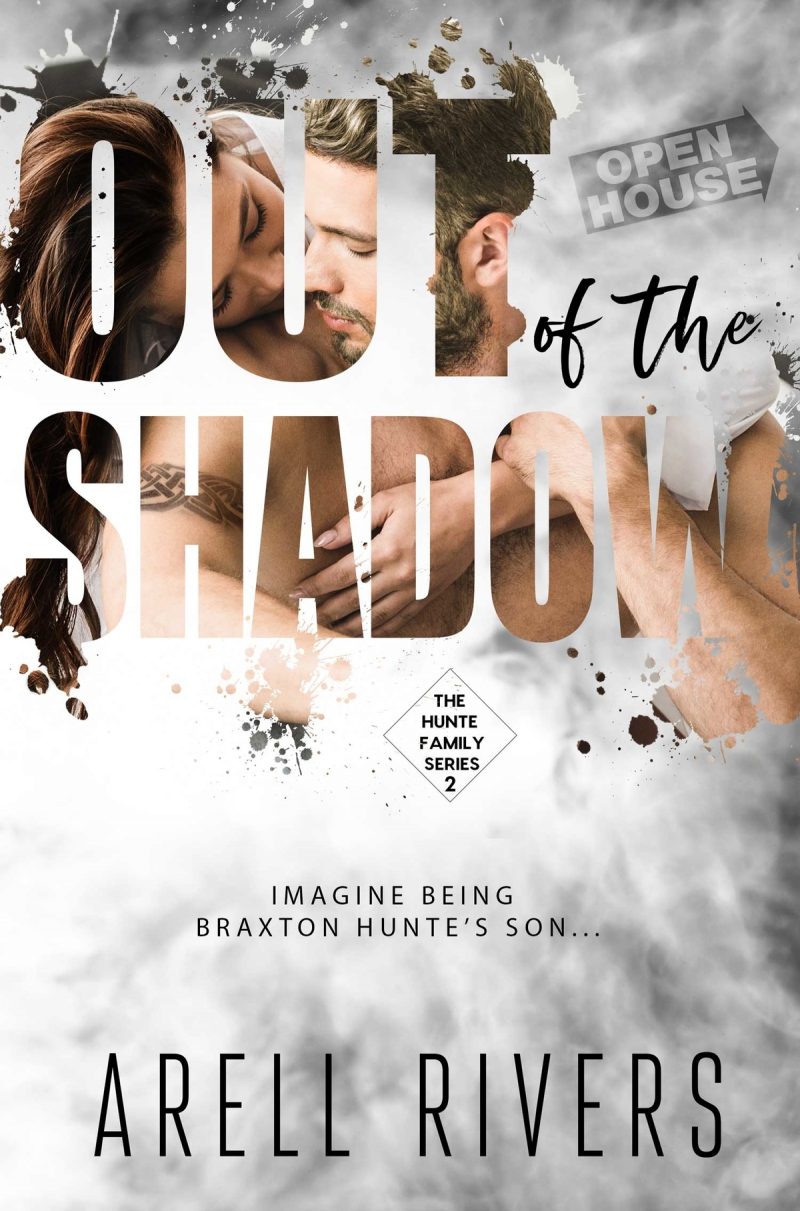 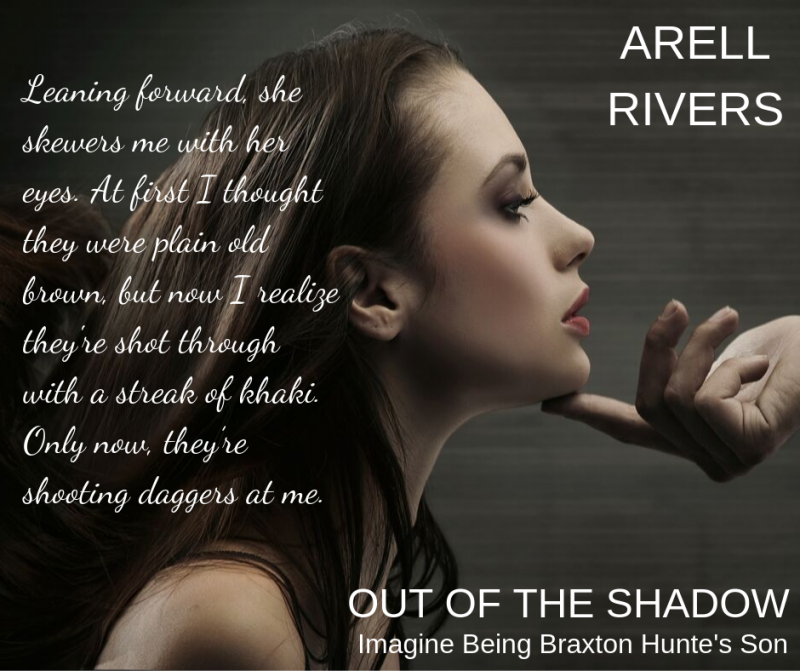 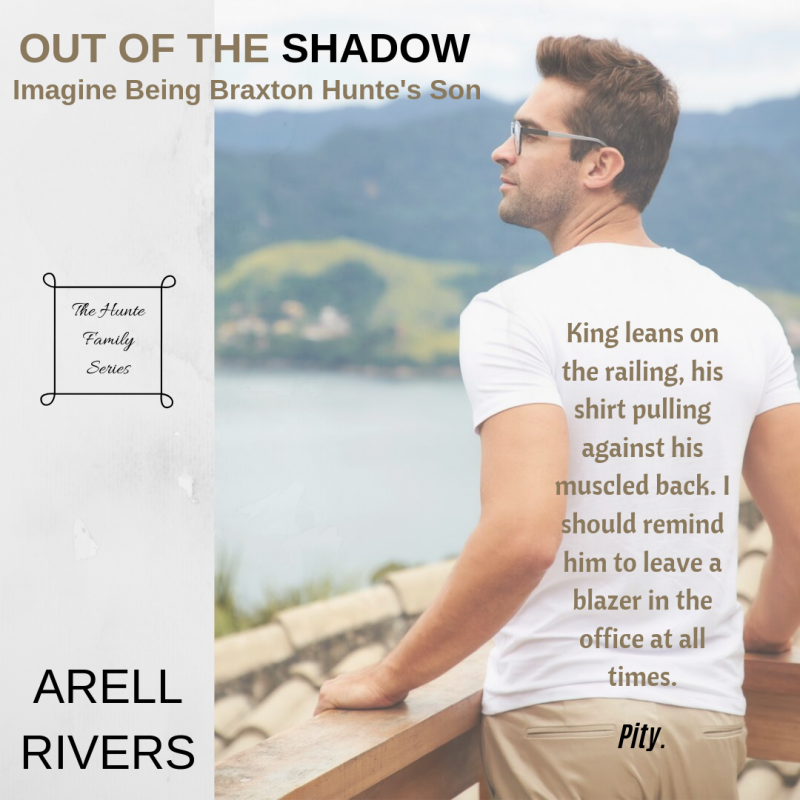 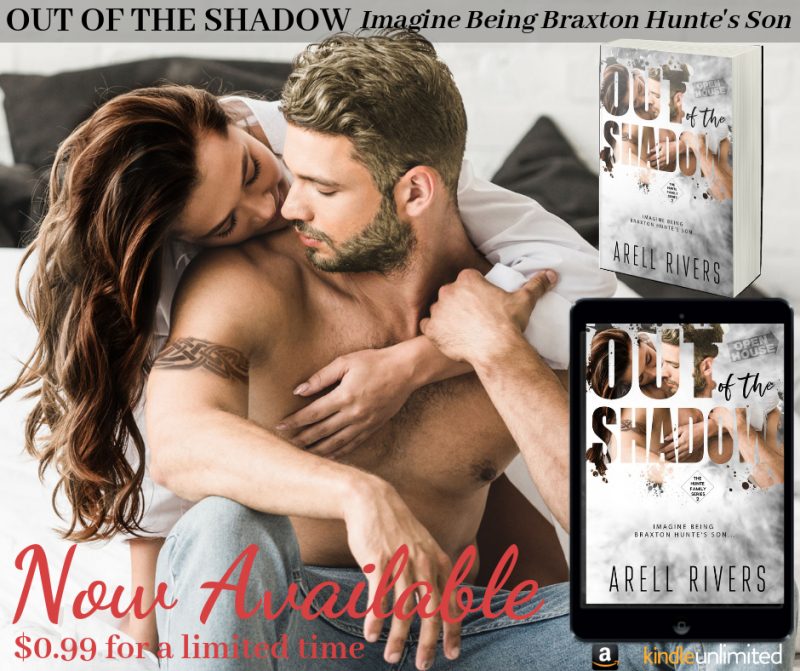 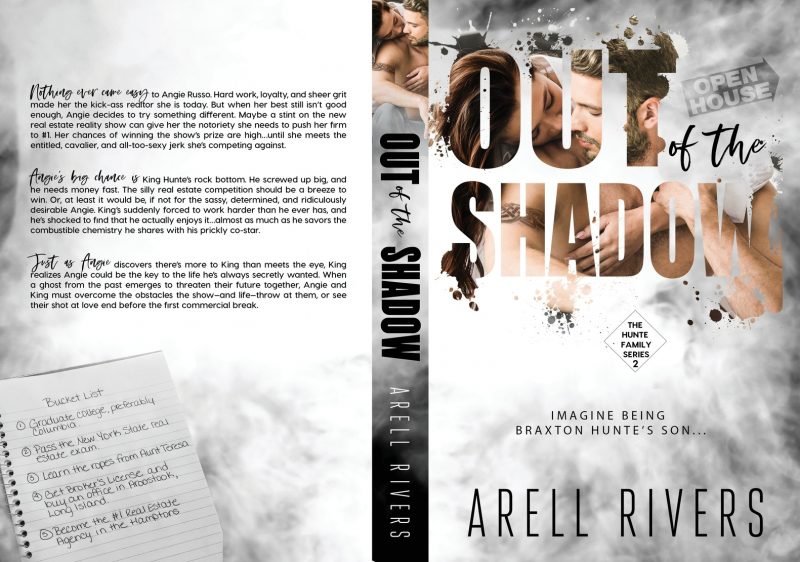 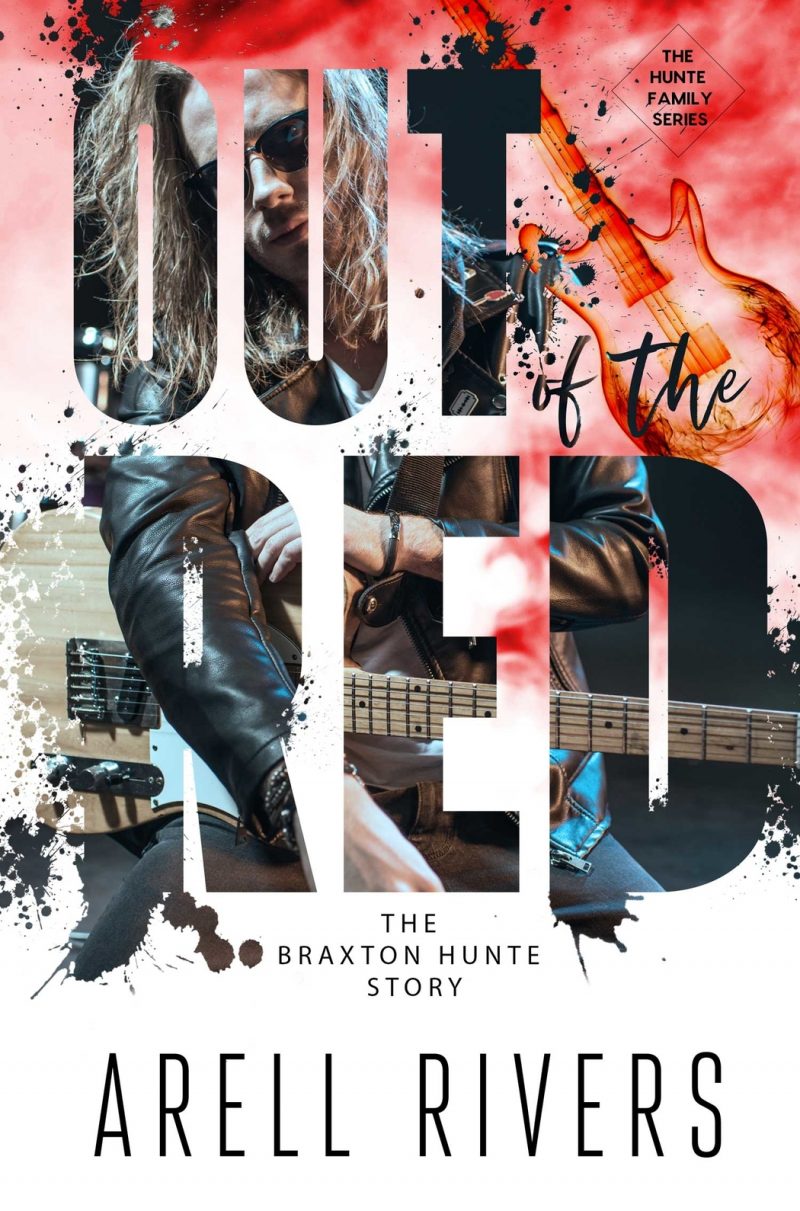 One unexpected moment that turns everything upside down.

And that’s only the opening act.

Brax has been on tour for a decade, and some may say he swallows obstacles for fun. Well, maybe he does—he’s never encountered a riff he couldn’t handle, a treasure he couldn’t score, or a woman he couldn’t conquer. No one, especially not a buttoned-down rule-follower like the band’s new tour accountant, is going to change him.

Accountant Sara Anderson is an unabashed stickler for the rules…

Sara’s worked nine long years to make partner, and only one thing stands between her and her goal—Hunte. Now she’s going on their tour to whip the band into financial shape. So long as she gets them out of the red, the promotion will be hers. Those bad boys of rock will be tamed, no matter how yummy their lead singer is.

Passions collide, and lives are permanently altered, in this enemies-to-lovers, slow burn standalone romance set in the mid-1990s—when grunge ruled the airwaves and women partners were as uncommon as those new mobile phones.

For as long as Arell Rivers can remember, she has been lost in a book. During her senior year in college, she picked up a Danielle Steel novel … and instantly was hooked on romance.

Arell started writing her first novel because the characters were screaming at her to do so. The story started coming out in her dreams and attacking her in the shower, so she took to the computer to shut them up. But they kept talking.

Born and raised in New Jersey, Arell has what some may call a “checkered past.” Prior to discovering her passion for writing romance, she practiced law, was a wedding and event planner and even dabbled in marketing. Arell lives with a very supportive husband and two mischievous cats. When not in her writing cave, Arell is found making dinner in the crock pot, working out with Shaun T or hitting the beach.