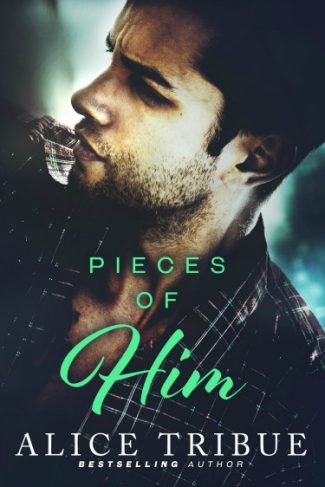 You want the truth?

The truth is there’ll never be enough time in the world to figure out how to go back.

I’ll never come up with a way to change the outcome.

The truth is I don’t need to hear I have a son.

I can’t deny it’s real because he’s the living, breathing proof my life is out of control.

But the truth is I love him.

Until I met a girl who crossed my heart and changed it all.

Emelia was a bright star in my abandoned sky, and it would take a miracle to keep her there.

I’ll fight for miracles, though, because losing them would mean losing pieces of me.

Title: Pieces of Him 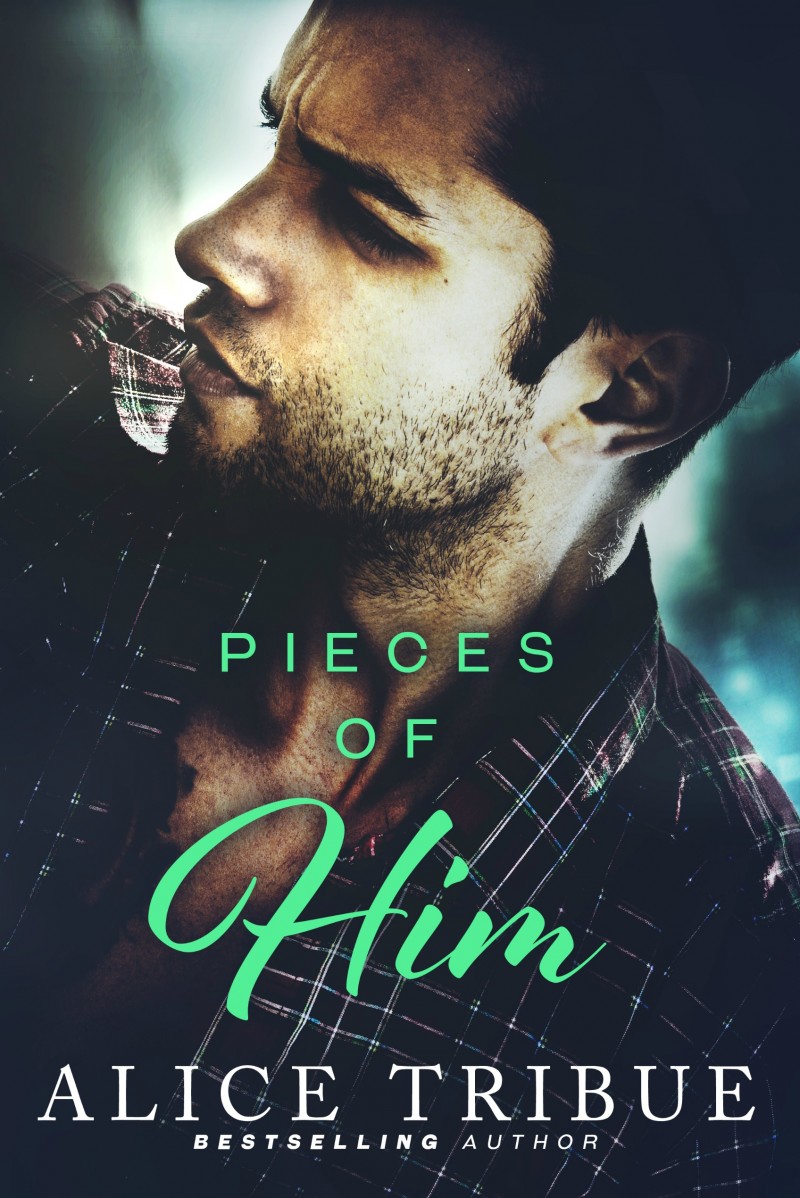 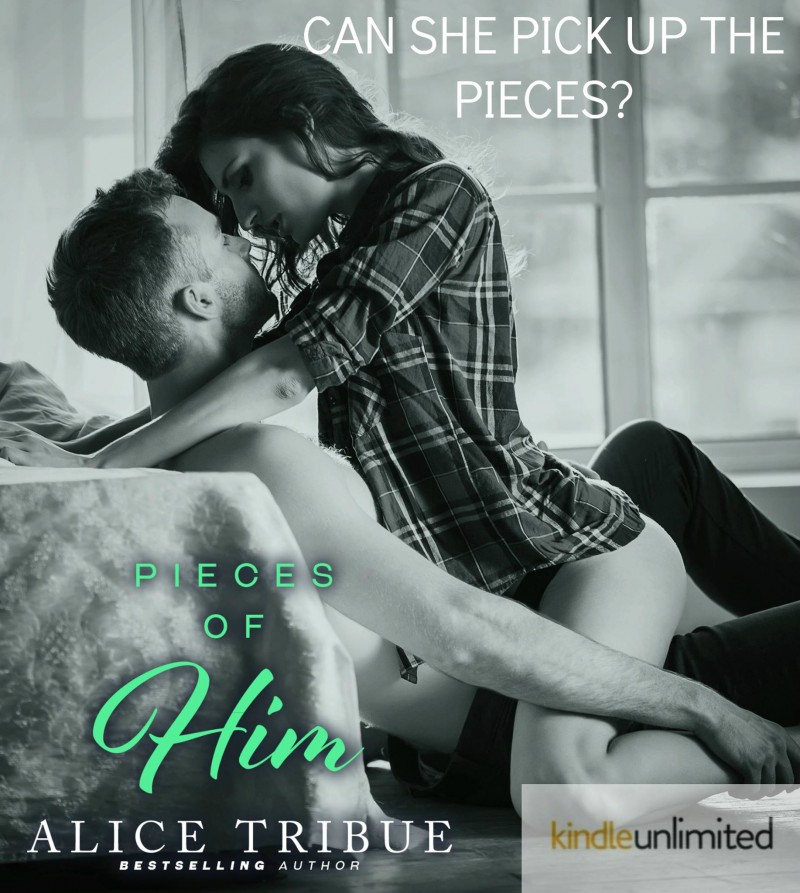 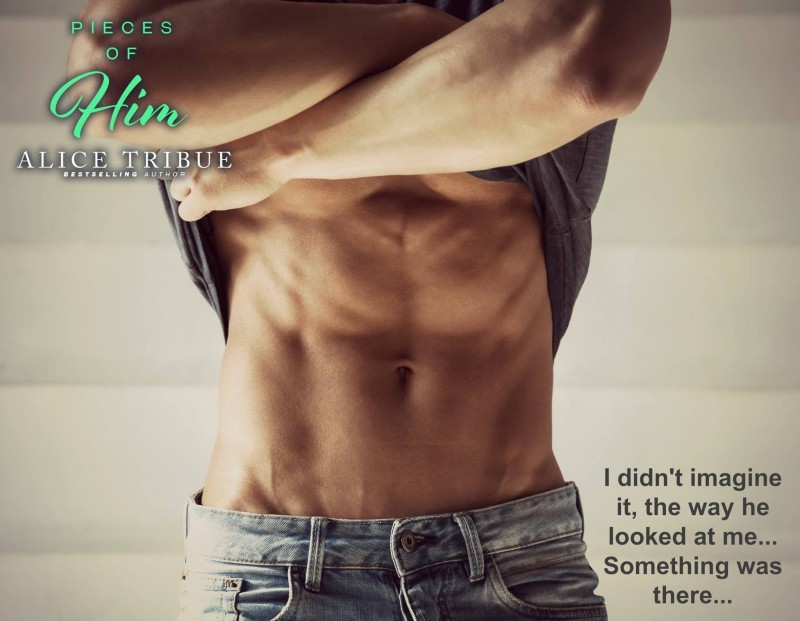 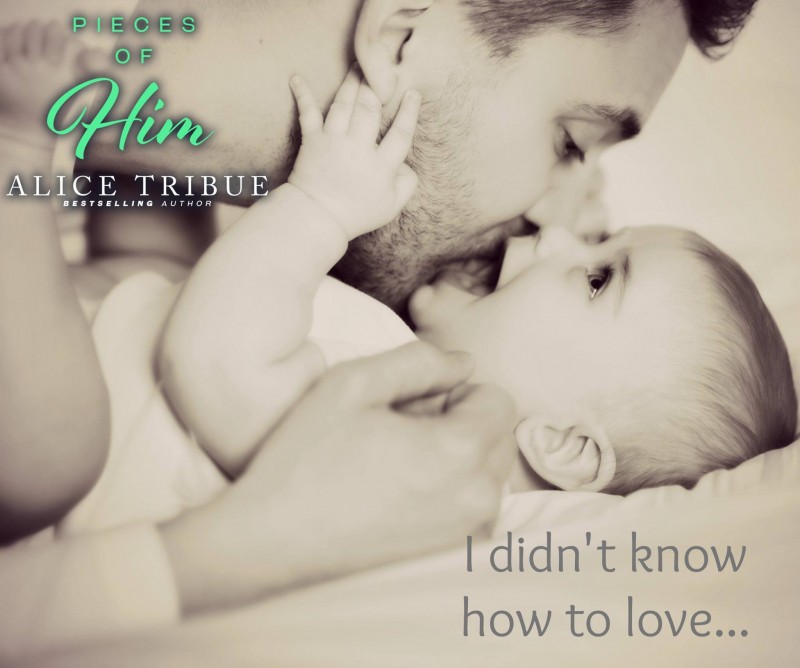 You gonna protect me, Max?” she asks quietly. Her eyes flare with something and the sight of it makes me brace. What the fuck it means I don’t know, but I want to believe it’s desire. I stare at her for a beat watching that guard of hers slip again but say nothing in return. It doesn’t take long for her to rearm her defenses. “I’ll call if I need you.”
I can’t take my eyes off her as she leaves my apartment. I want nothing more than to go after her, but I don’t. Why do I feel this way? Why her? What is it about her that makes me want her? I don’t have the answer. All I know is she’s the first girl I’ve ever wanted to keep. 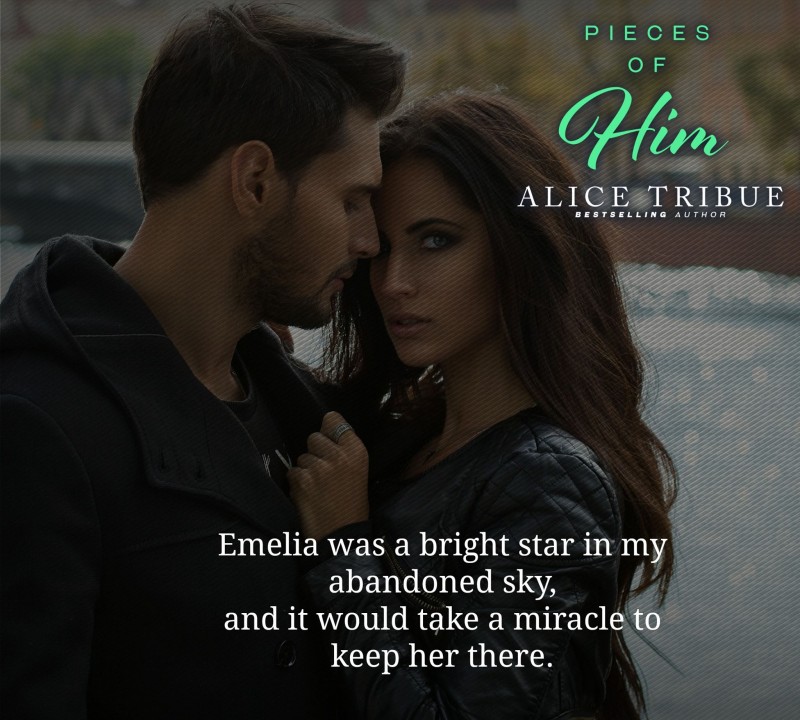 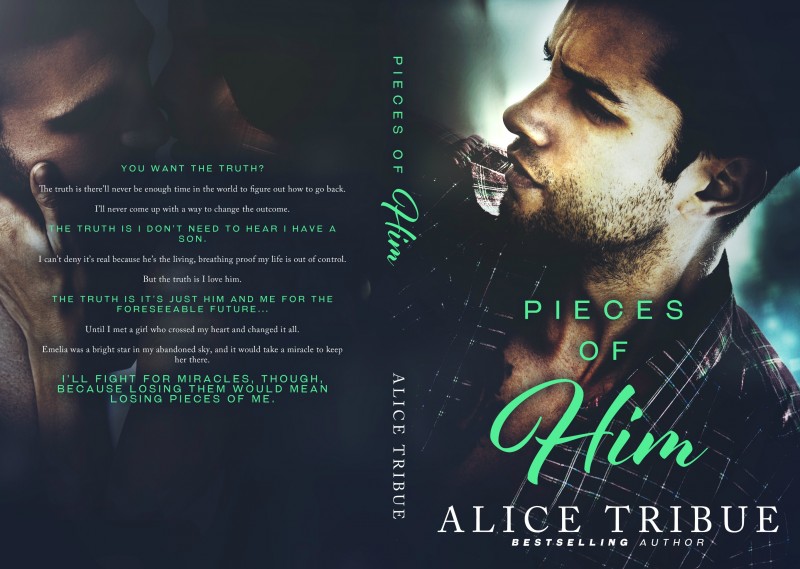 Alice Tribue lives with her husband and daughter in New Jersey. She has a bachelors degree in communications and is currently working on her masters degree. She spends most of her free time reading, writing, and when the weather permits lounging out on a beach.