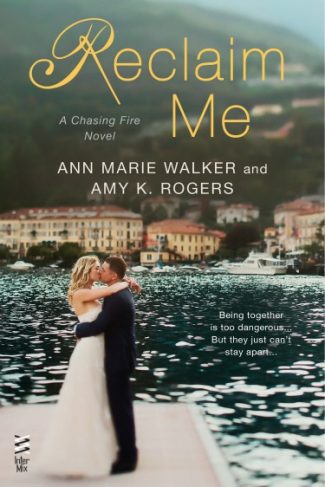 As the heart-pounding Chasing Fire trilogy concludes, a dangerous entanglement leaves Hudson and Allie wondering how much they're willing to risk for the love they can't live without...

There's almost nothing Alessandra Sinclair wouldn't do for Hudson Chase. He was her first love, and she's determined that he'll be her last. But when the terrible truth Hudson has been hiding comes to light, Allie finds herself caught in a deadly game of cat and mouse with a man from her past who's determined to use what he knows to ruin Hudson. Now, the only way to save the man she loves may be to lose him forever...

Hudson has always known that the secrets he keeps could be his downfall, but he never expected them to put Allie's life in danger as well. It's time for him to come clean--before everything he's ever wanted is destroyed...

Includes previews of Remind Me and Release Me, the first two books of the Chasing Fire trilogy. 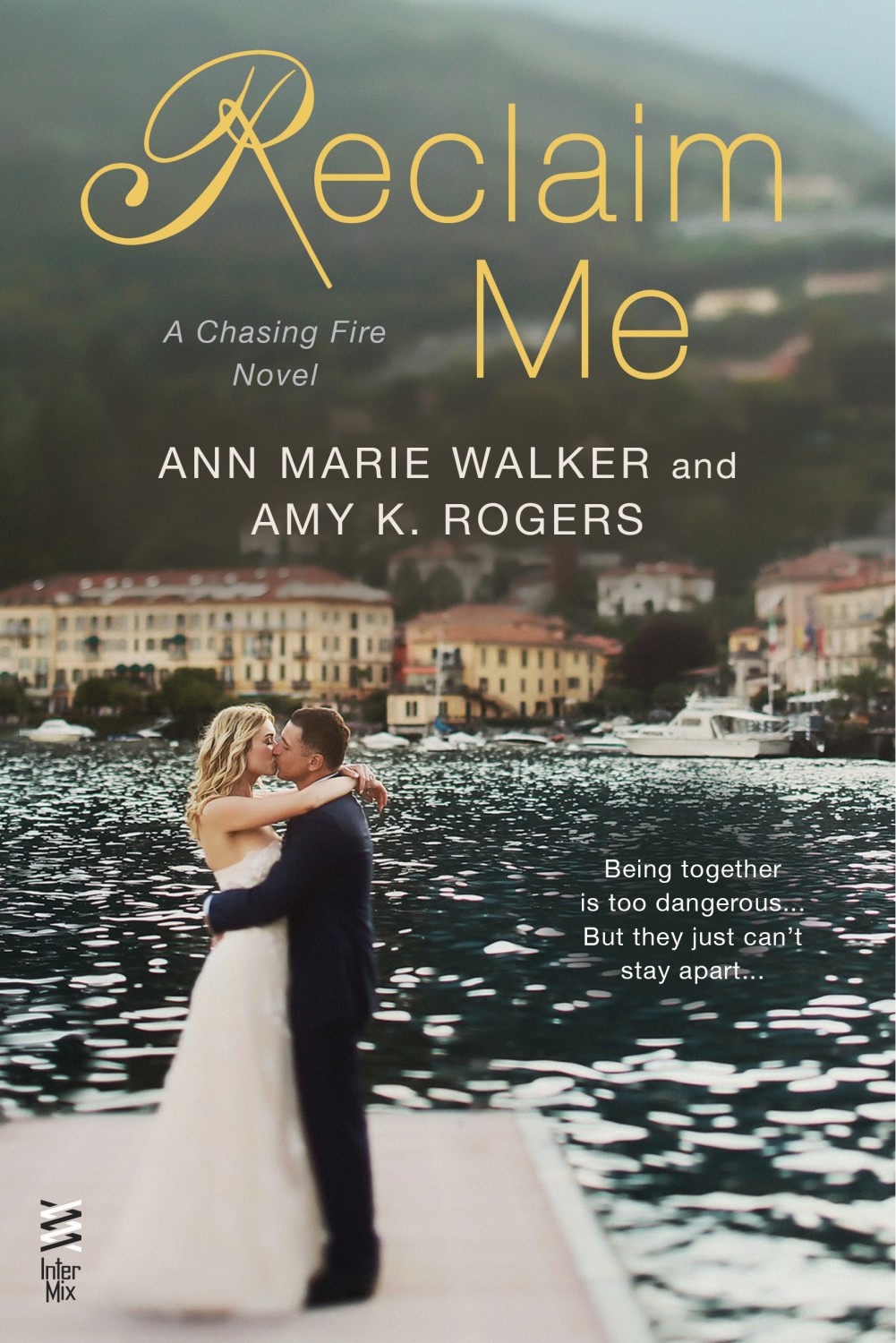 Praise for the Chasing Fire Trilogy

“Exceptional…Seriously sexy and sinfully steamy. Can’t wait for more from this writing duo! 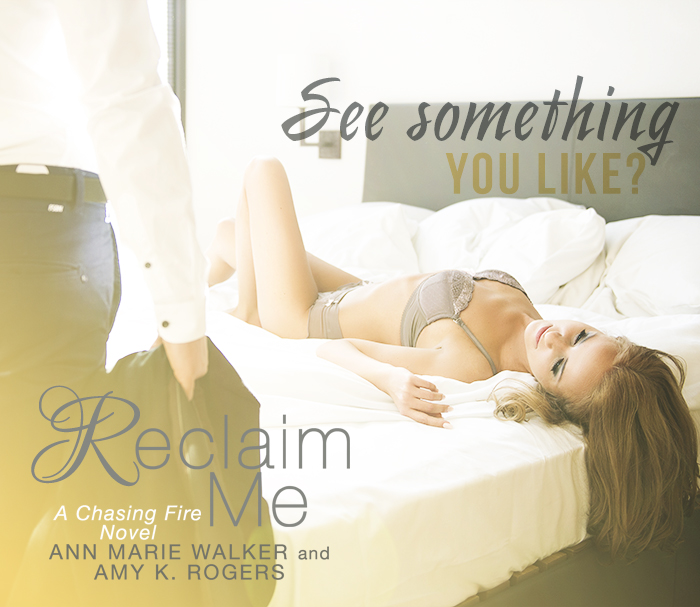 Allie bent to tuck her phone into the carry-on stowed beneath the seat in front of her. A shiver of awareness swept over her skin and she stilled. Hudson. She felt his presence just as surely as if he’d touched her. But despite the brief moment she took to prepare herself, the sight of him still took her breath away. He was standing in the aisle, the muscles of his chest and arms flexing as he shrugged out of his wool coat and handed it to the flight attendant. His hair was damp, no doubt from the snow falling outside, and when he reached up to run his hand through the unruly mane, his sweater rode up, affording her a glimpse of his honed washboard abs and the trail of dark hair that disappeared beneath his belt.

He glanced down and caught her staring. “See something you like?”

She ignored his obvious innuendo, choosing instead to address the much bigger issue. “What are you doing here?”

“Going after what’s mine.” 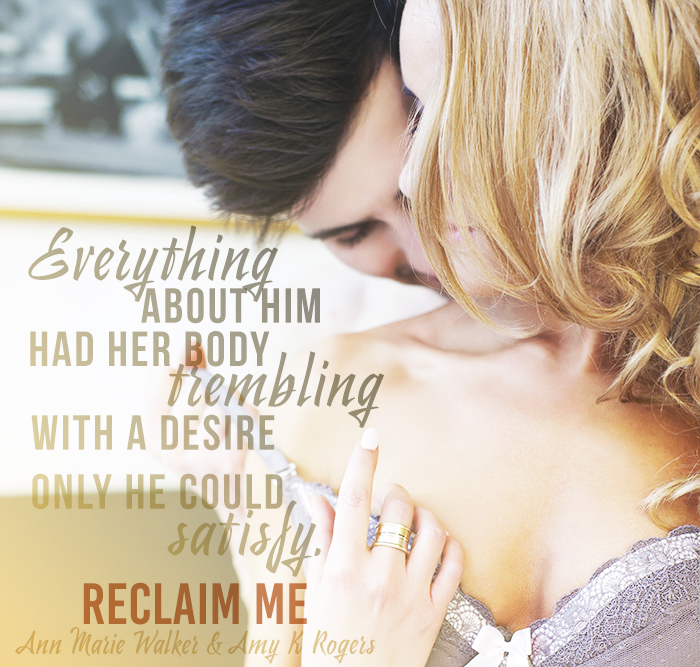 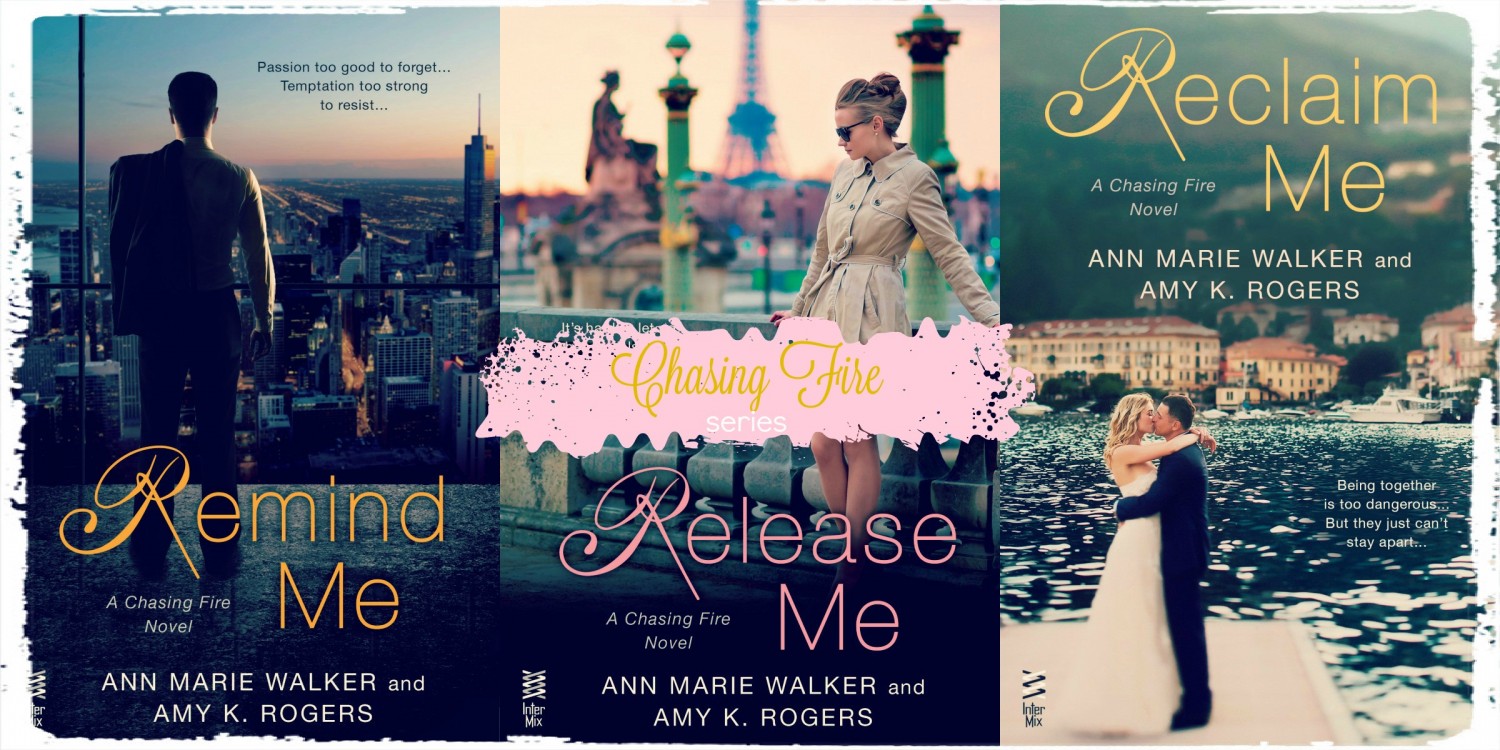 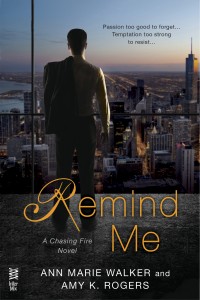 As heiress to a media empire Alessandra Sinclair was raised to put family obligations first. But everything changes the night her first love walks back into her life and turns her whole world upside down. Haunted by the memories of a secret romance with a boy from the wrong side of the tracks, she can’t seem to get Hudson Chase out of her mind. Once again torn between two worlds, Allie must decide how much she’s willing to risk to have the love she’s always longed for. 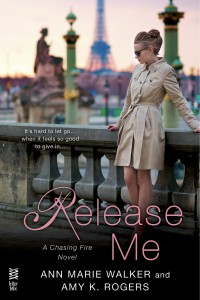 The second in the Chasing Fire series, about a pain too deep to forgive and a passion too hot to forget…

Alessandra Sinclair knows that Hudson Chase is the last man she should want. The boy from the wrong side of the tracks has grown into a man who would do anything to get ahead, even if it means breaking Allie’s heart. But whenever she’s near him, the attraction between them is undeniable. And now that they’re working together, keeping her distance from Hudson is almost as impossible as keeping her feelings in check…

Hudson already lost Allie once and he refuses to lose her again. He’s determined to use their new business partnership to rekindle the spark he knows is still there. Only the closer he gets to winning her over, the clearer it becomes there are still secrets that could tear them apart for good…