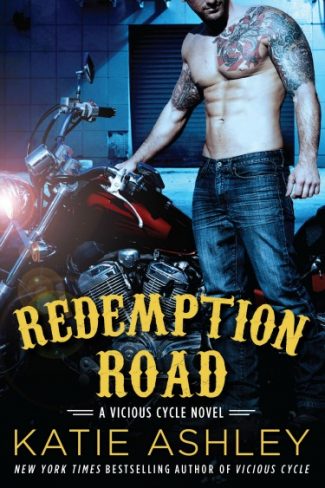 Looking for a walk on the wild side, Annabel Percy, the daughter of a powerful politician, starts dating a biker she knows is completely wrong for her. But she finds herself living a nightmare when she’s kidnapped and transported into a hell on earth she never could have imagined.

Born and bred into the Hells Raiders MC, Nathaniel “Reverend” Malloy lives and dies for his brothers. But when he becomes the unexpected savior of a rival club’s captive, Rev makes it his personal mission to nurse Annabel back to health—and to shelter her from the nightmares that torment her.

Once Annabel heals, she’s stunned to realize she is falling for the seductive man who saved her. Faced with their impossible attraction, can she accept the life he leads, or will Rev walk away from the only life he’s ever known for the woman he was never supposed to love?

The New York Times bestselling author of Vicious Cycleplunges readers into a world of danger and desire in her newest in the Vicious Cycle motorcycle club romance series. 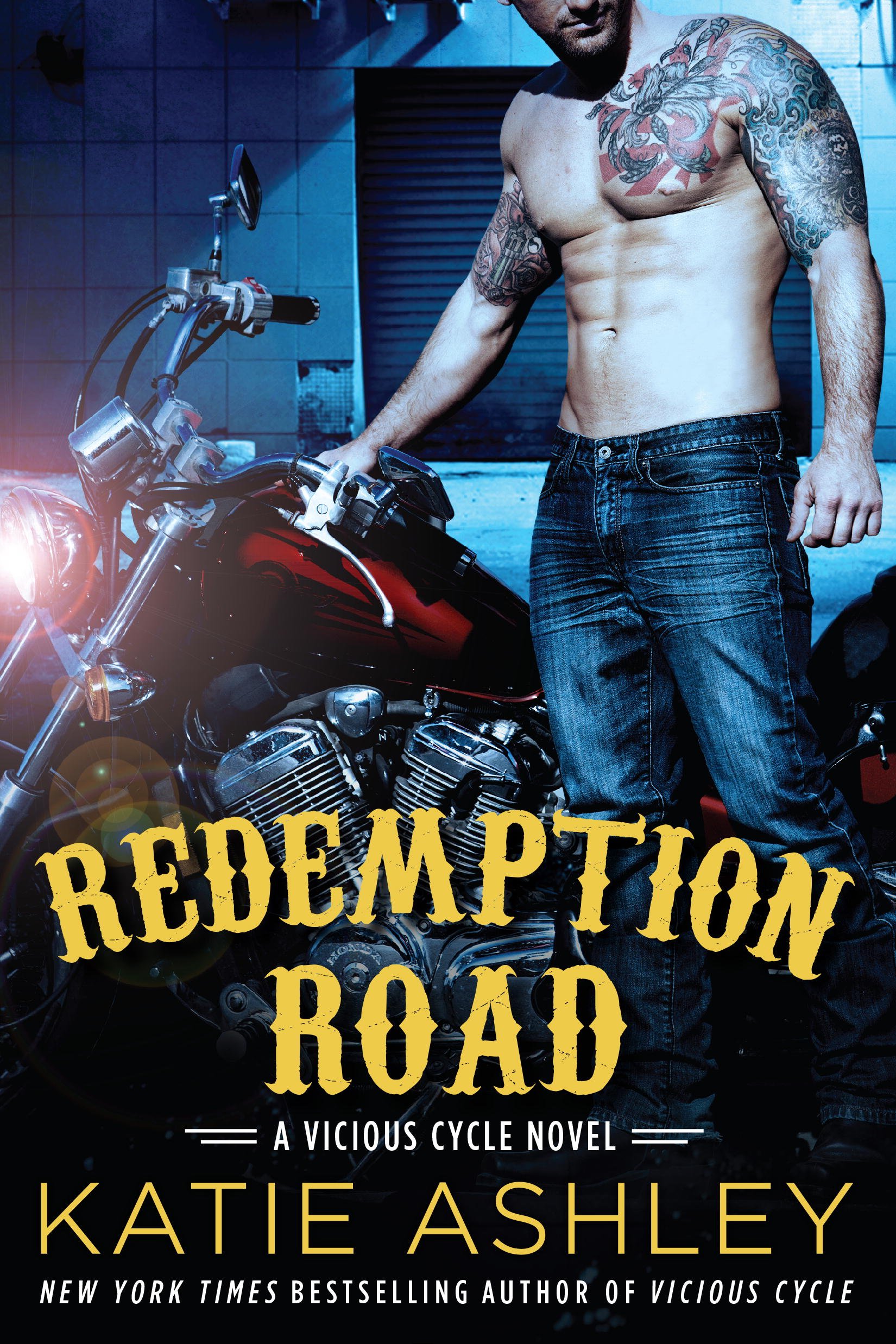 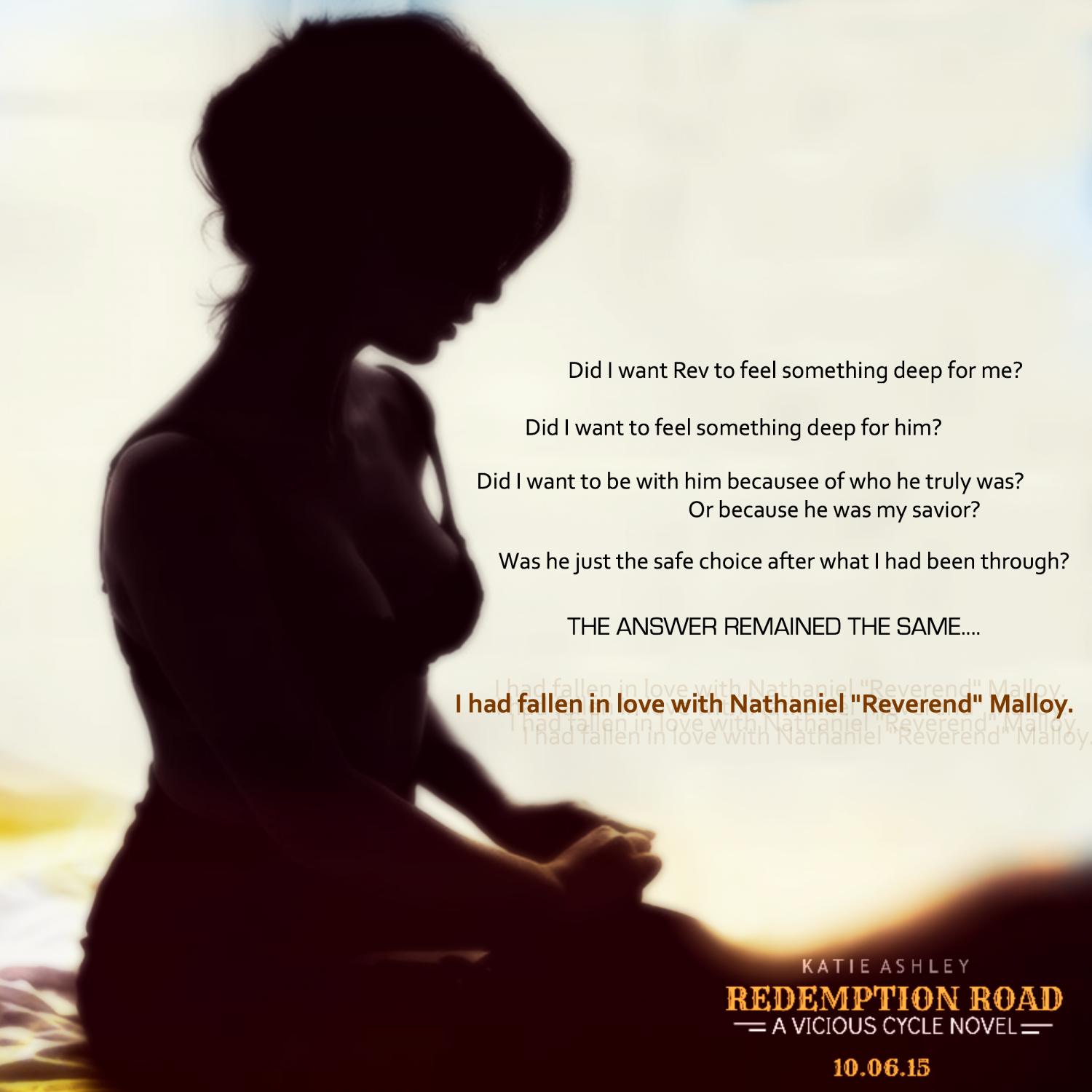 With my finger on my gun’s trigger, I started slowly across the marble floor. When I got around the side of the bed, I was met with the sight of a pool of blood and a female body.

“Jesus Christ,” I muttered at the sight of the crumpled form in front of me. Shifting my guns, I dropped to the floor. It was a woman wearing only a man’s white dress shirt. Besides the blood, her body was black and blue with bruises. Someone had done a real number on her. It was obvious she had been left to die.

My hand froze after I’d reached to push the strands of auburn hair out of the girl’s face. Sarah had auburn hair. Was it possible that I had unknowingly found her? Could it be this easy?

“Sarah?” I questioned. “Sarah?” My tone had grown frantic. Her swollen eyelids fluttered at the sound of my voice. “Are you Sarah Edgeway?”

It felt like a harsh kick to the gut that it wasn’t Sarah. But at the same time, I knew I had to save this girl. Drawing her to me, I slid one of my arms under her back and the other under her legs. When I eased us off the floor, she cried out in pain. “I’m sorry. I’m going to get you help. I promise.”

She surprised me by opening her eyes and gazing up at me. “J-Jesus?” she croaked.

It took me a moment to process that with my unkempt hair and beard I’d made her think of the religious figure. At the hopeful look in her bloodshot eyes, I felt terrible for having to let her down. “No, I’m Rev,” I said lamely.

My words seemed to be of little comfort to her as she grimaced in pain. “Hurts.”

When I got to the doorway, I stuck my head out and peered left and right. It appeared to be clear, so I started out of the bed- room. Cradling the girl in my arms made it a little more difficult to make our way through the maze of rooms.

Just as I got to the doorway of the house, the stinging bite of a bullet pierced my left calf. “Motherfucker,” I groaned before whirling around. The moment I saw it wasn’t one of our guys who might’ve shot in mistake, I started firing. I clipped the guy in the shoulder, sending him crashing to the ground.

Throwing open the front door, I waited for any gunfire in response. When everything remained silent, I eased out onto the veranda. Peering into the night, I saw one of the relief vans sitting outside the gates. My left leg dragged slightly behind me as I hustled as fast as I could. I was halfway across the courtyard when an explosion rocketed through the compound, sending me crashing to the ground. 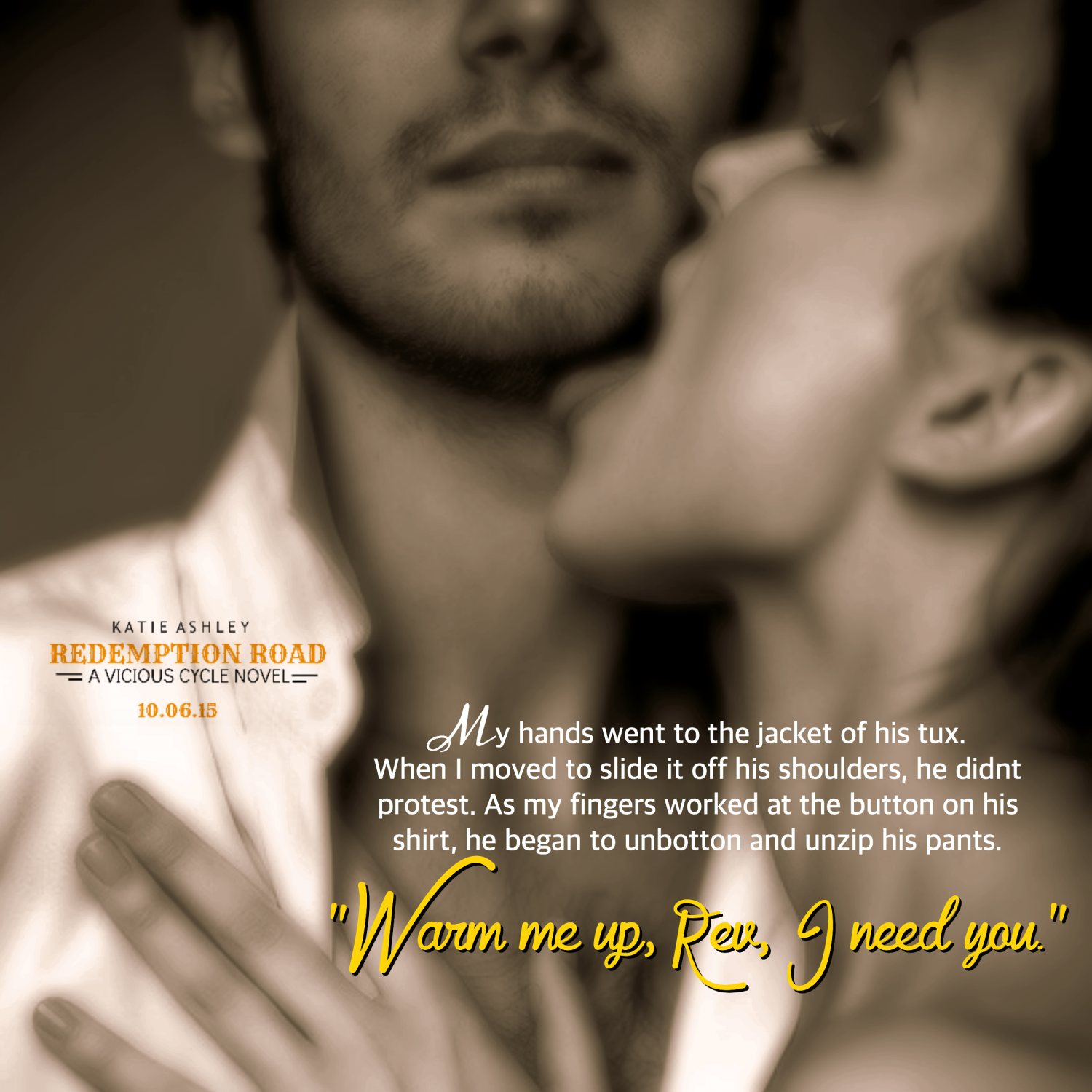 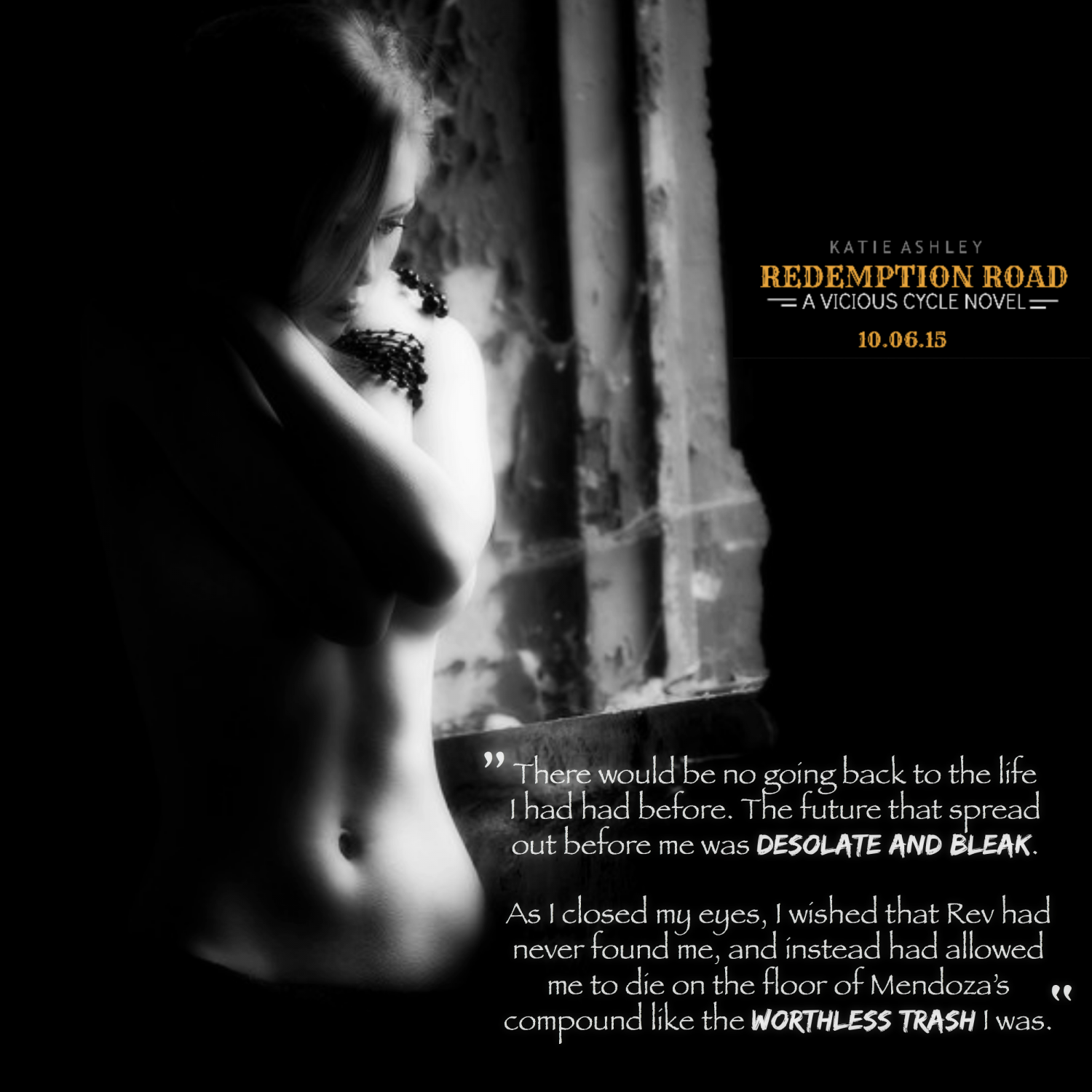 Video Interview with the Author 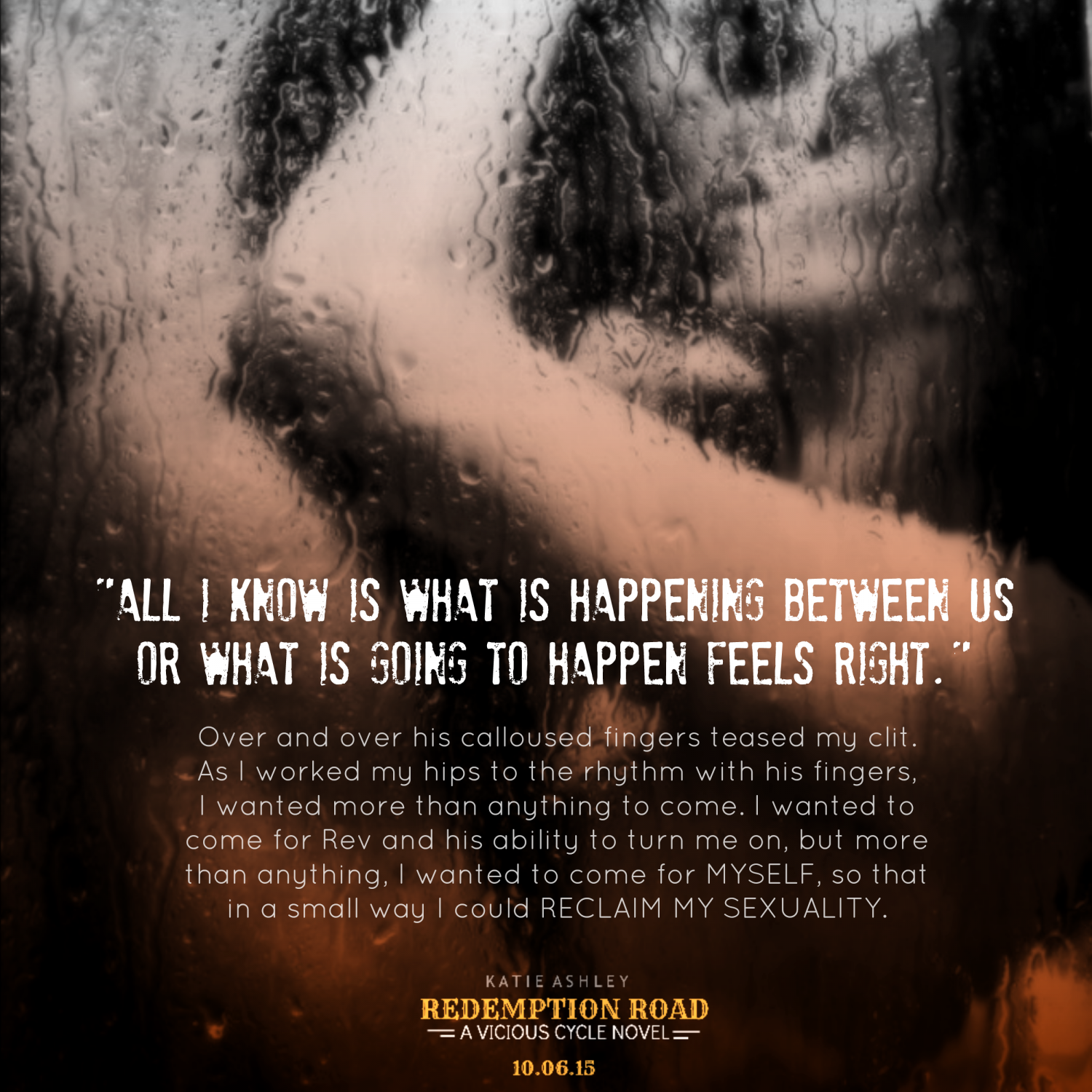 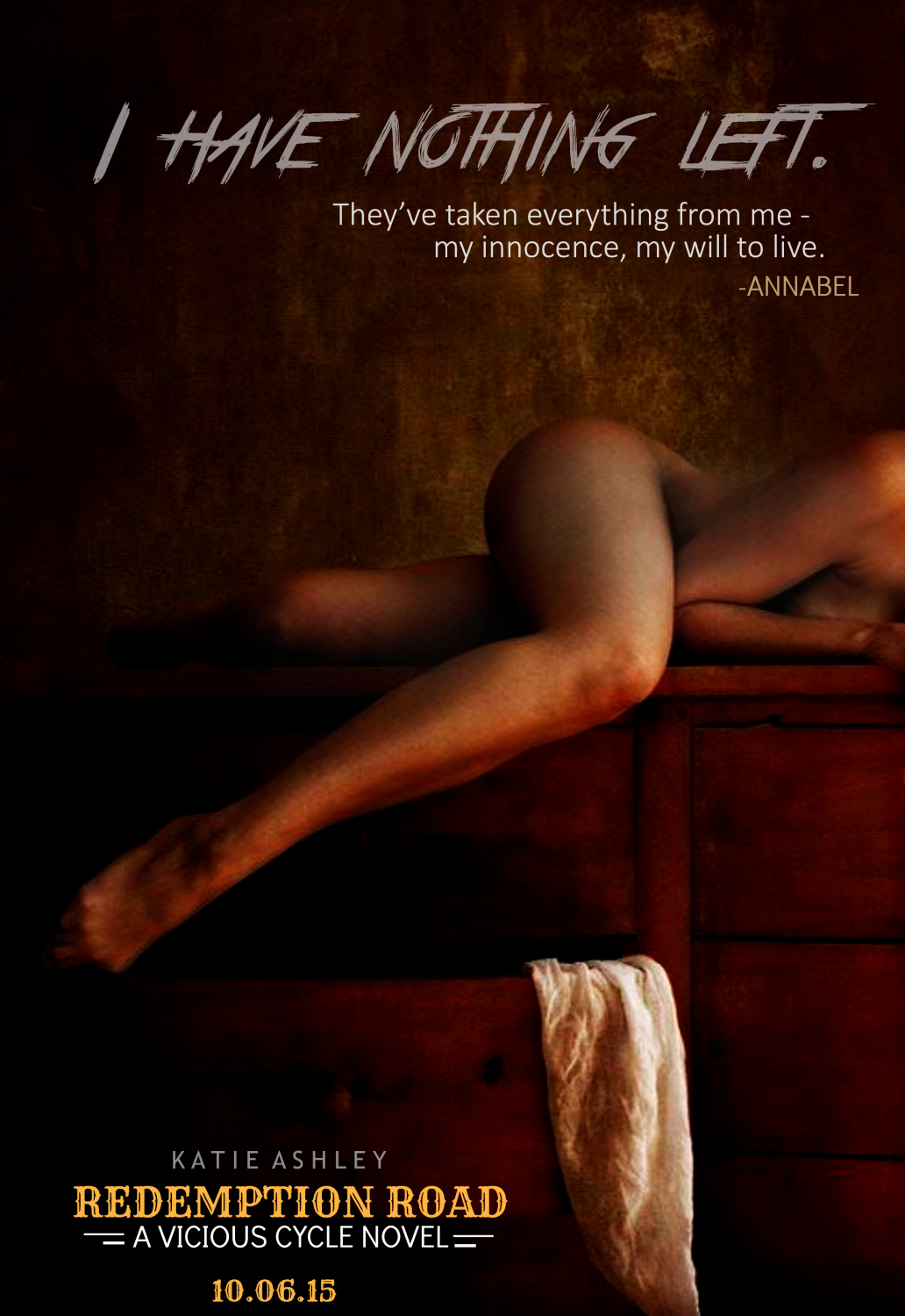 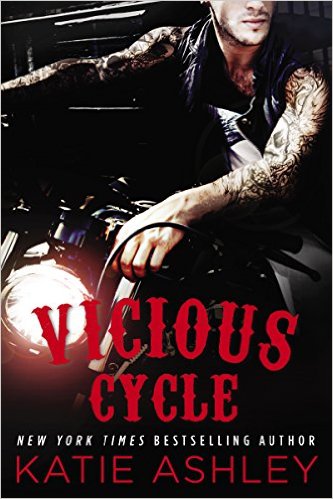 Deacon Malloy’s life is dedicated to the Hells Raiders motorcycle club. Tough, hard, and fast with his fists, he serves the group as sergeant at arms. But his devil-may-care approach to life is thrown for a loop when the five-year-old daughter he never knew existed lands on the club steps.

Alexandra Evans is devoted to all her students—but there’s always been something about Willow Malloy that tugs at her heart. There’s an aura of sadness about her, a girl in need of all the love Alexandra can give. When Willow stops coming to school, Alexandra’s search leads to a clubhouse full of bikers…and a father hell-bent on keeping his daughter always within sight.

The moment Deacon sees Alexandra, he has to have her in his bed—and he’s never met a woman yet who couldn’t be persuaded. No matter how attracted she is to Deacon, Alexandra refuses to be just another conquest. But it’s Deacon himself who could be seduced—into a brighter future for himself, his daughter, and the woman he’s falling for against all odds. 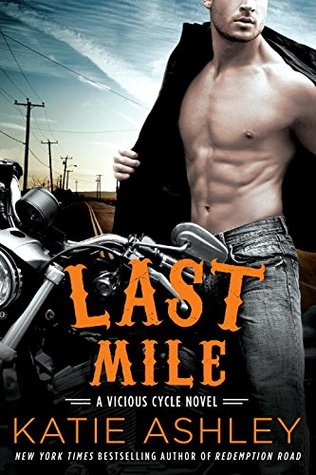 Katie Ashley, the New York Times bestselling author of Redemption Road and Vicious Cycle,returns to the dangerous and seductive world of the Hells Raiders motorcycle club….

After her father was murdered in the line of duty, ATF agent Samantha Vargas is determined to take down the scumbags of the drug trade. When her partner takes on a case to infiltrate the Hells Raiders MC, Samantha agrees to go undercover as his old lady but is surprised to find herself drawn to the very man she is investigating.

Benjamin “Bishop” Malloy has worked hard to carve a place for himself both in and out of the MC world. Working days as a mechanic, he spends his nights rebuilding motorcycles with the hope of one day owning his own shop. After taking one of the club’s new hang-arounds under his wing, Bishop is conflicted over his growing attraction for the man’s girlfriend.

Even though she’s determined to bring down the Raiders, Samantha discovers their world isn’t as black-and-white as she thought. And as the stakes grow higher, she’s in danger of losing more than her heart. 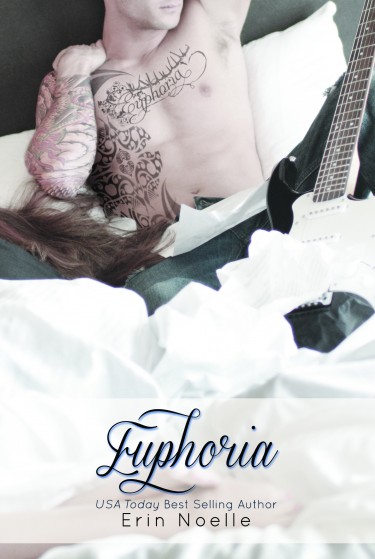