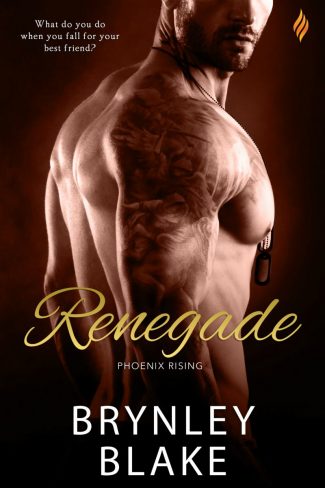 Then, like an answered prayer, Walker Kincaid shows up, looking for a place to stay while he investigates allegations surrounding the death of his SEAL brother, Liam Prescott. If anyone can tutor her in the art of the kind of power play Declan wants, it’s Walker, her best friend and partner in crime since high school.

But what starts as friendly lessons in forbidden pleasure soon turns into something more... leaving Gemma to wonder if the lover she’s been looking for has been right in front of her all along. 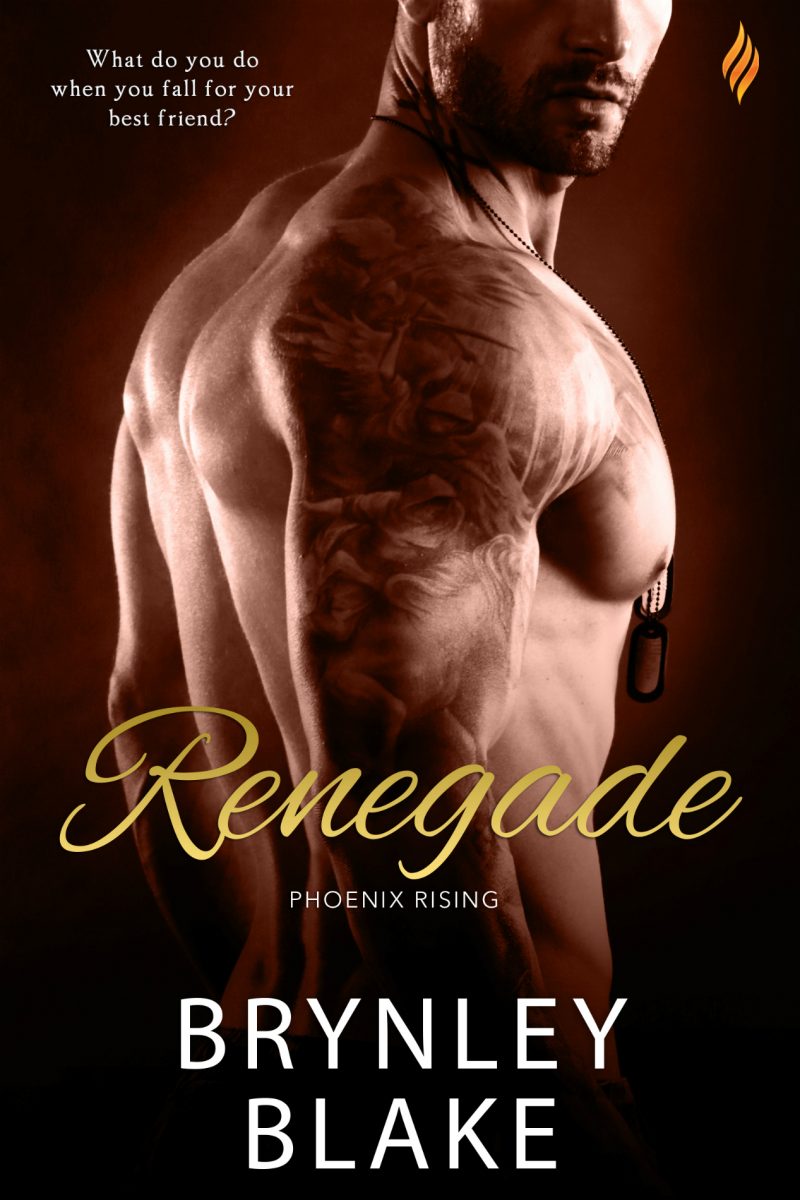 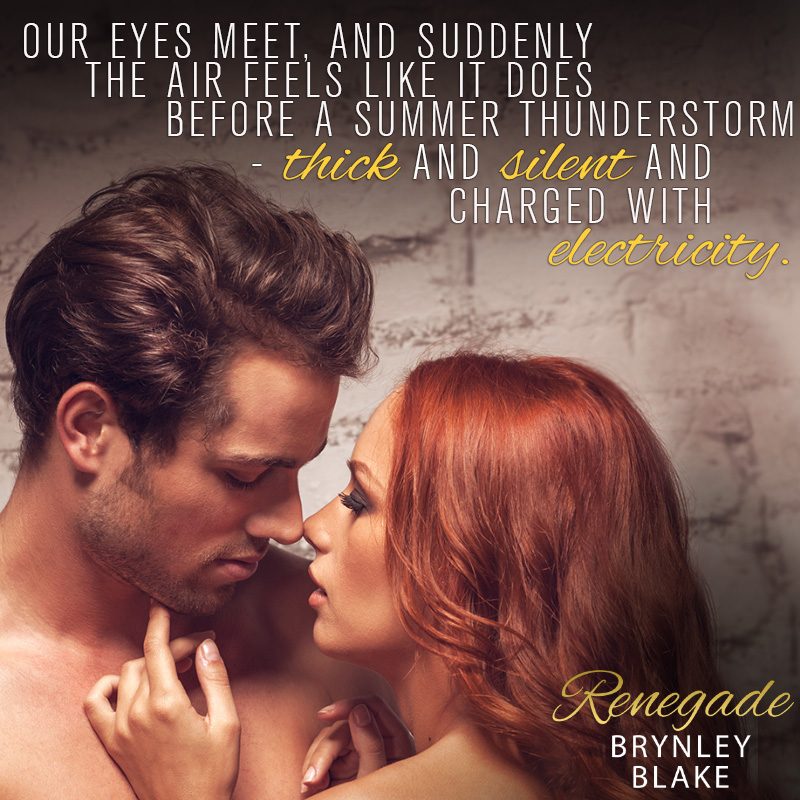 I linger at my bedroom door, suddenly nervous for some reason. It’s Walker, I remind myself. Taking a deep breath, I saunter out into the living room. Walker doesn’t notice me at first. His laptop is open, and he’s studying something intently, his brow furrowed with concentration. Then he looks up and our eyes meet, and suddenly the air feels like it does just before a summer thunderstorm—thick and silent and charged with electricity.

My heart stops as his gaze travels slowly over my body, and for a minute, I think he’s going to crack a joke, or say something about us having an early flight to catch or not having the right equipment, and I brace myself for the disappointment. But instead, he wordlessly pushes his chair back, gets up, and walks slowly over to where I’m standing.

“You just failed lesson number one.” His voice is deep and husky, and I suddenly find my stomach inexplicably fluttering.

“Oh?” My voice sounds ragged, and I take a deep breath, determined to sound like the confident, sexy badass that I am. Even if Walker is looking at me with a heat I’ve never seen before in those whiskey-colored eyes. “What lesson was that?”

He threads his fingers in my hair and tugs lightly, forcing my head back so I’m looking up at him. “The dominant is always in charge. That means I call the shots, and I decide when we start, not you. Although you do look pretty fucking amazing, so I’ll let it slide this time.”

“You’ll ‘let it slide’?” I say in mock outrage. I try to push him away with my hands on his chest, but he grabs them in his, and with one hand holding both of my wrists, he lifts them above my head and pins them to the wall. Holy fucking shit.

“This time,” he repeats, and for the first time, I can see why people react the way they do to him. Walker’s quietly authoritative tone is more intimidating than a hundred men raising their voices. “I can see this is going to be the challenge for you, Gemma.” His lips twitch, and humor sparks in his eyes. “You like to be in charge. You can’t let go, can you?”

He looks at me dubiously, eyebrows raised.

“Close your eyes.” His voice is soft, but it’s an unmistakable command.

I know a test when I hear one. I close my eyes, wondering what he’s going to do. Long seconds seem to tick by, and then his lips brush over mine ever so gently. They’re warm and soft and fuller than I would have expected. It’s quick, barely even a kiss, just his lips grazing over mine, but the butterflies are back, their wings beating furiously in my tummy, and there’s an inexplicable heat searing through my veins.

I open my eyes to find his face mere inches from mine, his eyes wide with the shock that I’m sure is reflected in mine. What the hell was that? Then he clears his throat, releases my wrists, and takes a step backward, and the moment is past.

Walker turns around slowly and gives me a long, hard look, and I wish I could tell what’s going through that mind of his. Finally, he says, “You want more?”

“Hell yes, I want more. I want the whole thing. The sooner the better. Before Declan comes back. I want to know as much as I can before I see him again, so I know what to expect.”

He takes a step closer. “The whole thing? Are you sure about this?” There’s a slight edge to his voice. 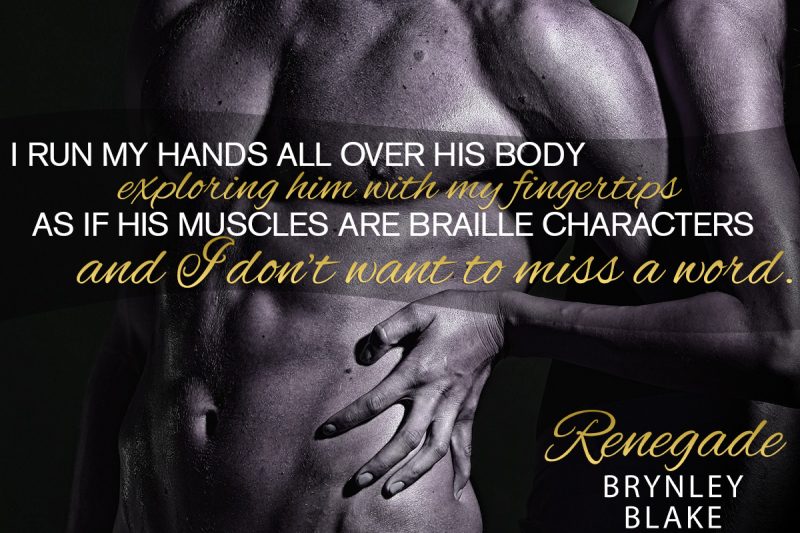 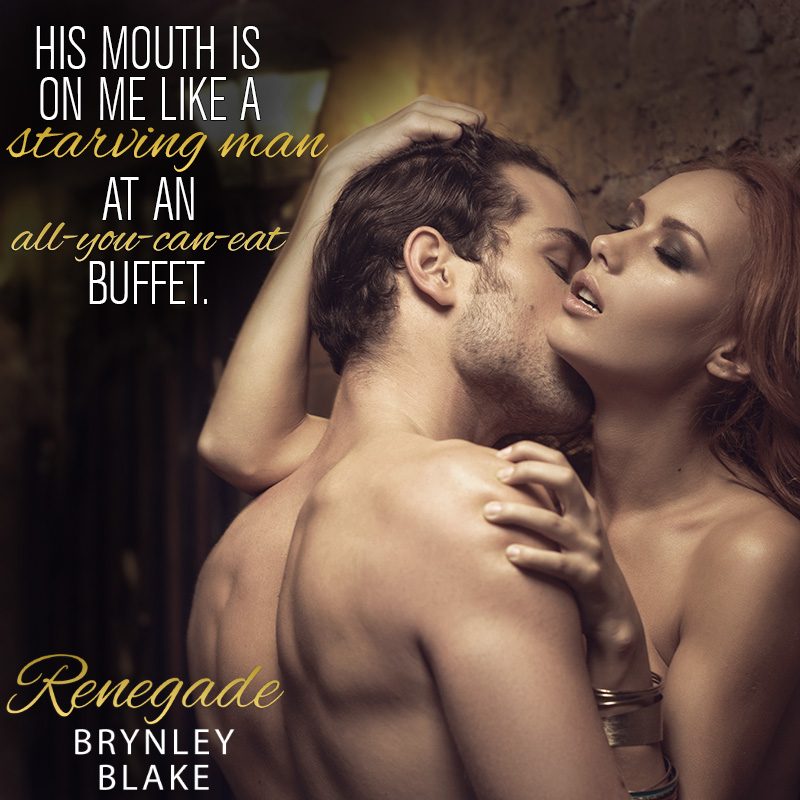 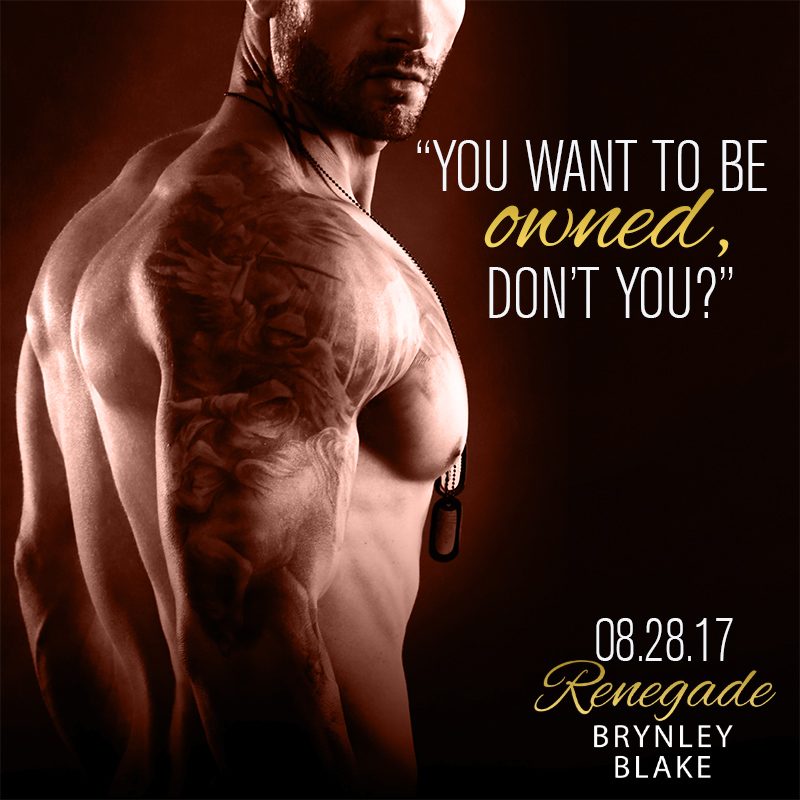 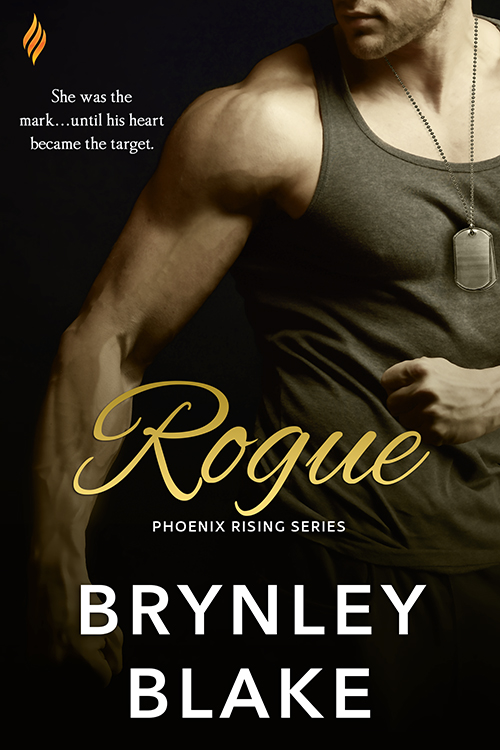 Reeling from the death of her daring Navy SEAL brother, reserved McKenzie Prescott decides to honor him in the only way she can think of—by finishing his bucket list. Suddenly, she’s doing things she’s never dreamed of—like jumping off waterfalls…and inviting the intoxicating stranger she meets in Las Vegas to help her with some of the more racy items on the list…

Noah Payne used to be a Navy SEAL…until his job cost him his family. Now he wants revenge, and he’s not above playing dirty to get it. His current mission—to find a missing shipment of guns—is the last piece of the puzzle. But his only lead is Liam Prescott’s bucket list. Noah figures that by getting close to Liam’s sister, McKenzie, he’ll soon get his hands on the list. Only keeping his hands off a suddenly sexy McKenzie is turning out to be the real challenge!

A lifelong reader with a taste for adventure, Brynley Blake writes the writes the kind of books she likes to read: steamy contemporary romances featuring smart, sassy heroines with a sense of humor and strong, dominant alpha males who love their women a little feisty. She loves rainy days, books, worn-in jeans, hot coffee, cold beer, red wine, exploring new places, and happily ever afters. When she’s not writing, you can usually find her cheering on her kids at their activities, hanging out with friends, or crossing things off her bucket list. She writes contemporary and erotic romance as Brynley Blake and Brynley Bush.