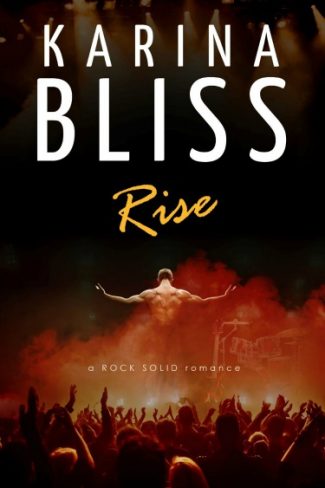 Rise - The redemption story of a rock star going straight(er) through the love of a good(ish) woman.

Acclaimed literary biographer Elizabeth Winston writes about long-dead heroes.
So bad-boy rock icon Zander Freedman couldn’t possibly tempt her to write his memoir.
Except the man is a mass of fascinating contradictions–manipulative, honest, gifted, charismatic and morally ambiguous.
In short, everything she seeks in a biography subject.
When in her life will she get another chance to work with a living legend? But saying yes to one temptation soon leads to another.
Suddenly she’s having heated fantasies about her subject, fantasies this blue-eyed devil is only too willing to stoke.
She thought self-control was in her DNA; after all, she grew up a minister’s daughter.
She thought wrong.

Rock star Zander Freedman has been an outlier–many would say an outcast–for most of his life.
But there’s no disaster he can’t overcome, from the breakup of his band to the inevitable damage to his reputation.
His Resurrection Tour is shaping up to be his greatest triumph–if his golden voice holds out.
Contracting a respected biographer is simply about creating more buzz. Elizabeth’s integrity is the key to consolidating his legacy as one of rock’s greats.
All the damn woman has to do is write down what he tells her. Not force him to think.
Or encourage the good guy struggling to get out.
And certainly not make him fall in love for the first time in his life.
Turns out he is scared of something: being known. 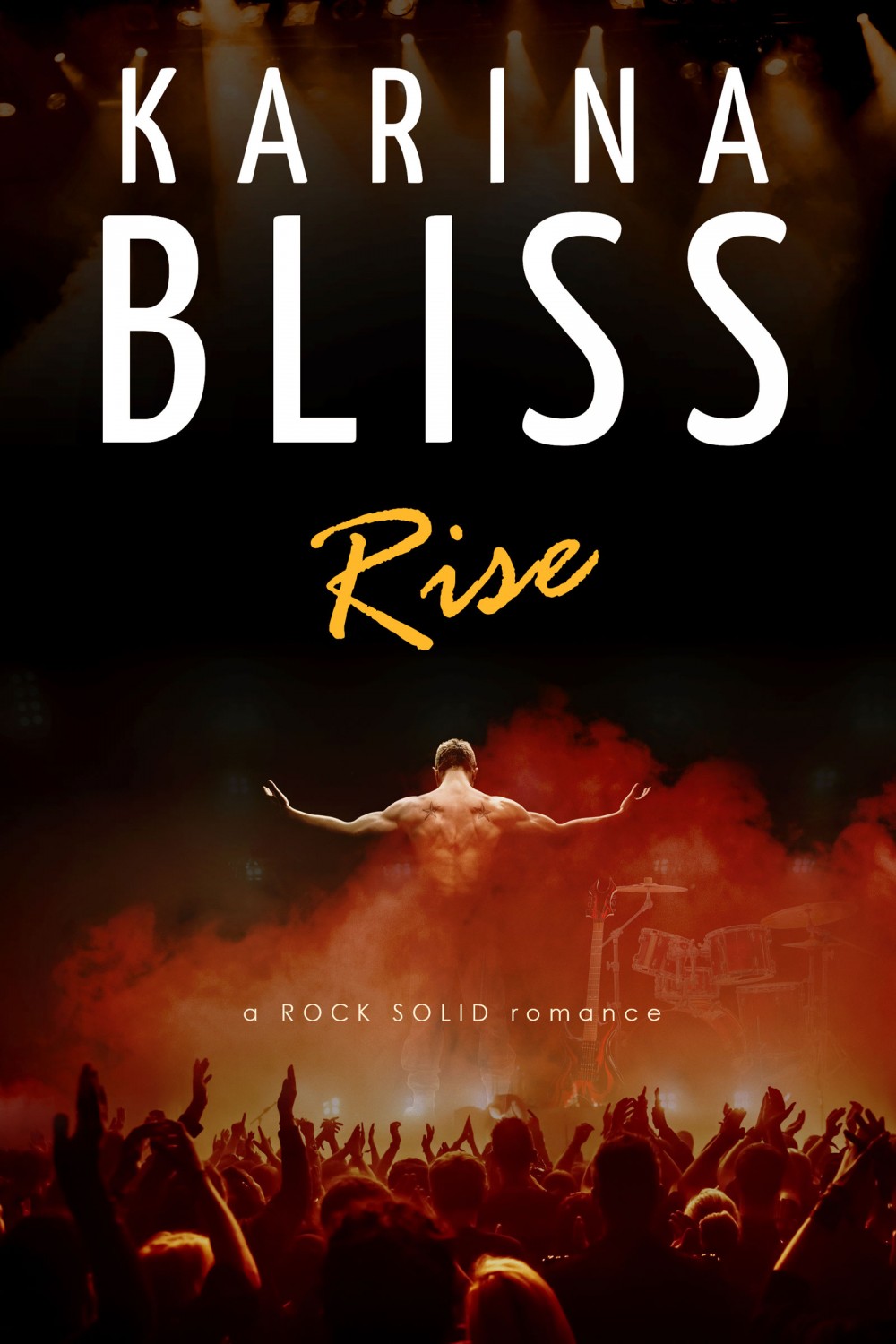 Why are rock stars so popular with readers?

Oh sure, they’re sexy, rich and famous but so are a lot of other fictional romance heroes. Here are four traits that distinguish rock stars from other bad-boy heroes:

Do you agree or do you believe rock stars are the self-indulgent, depraved egotists my heroine expects Zander to be? Enter the Release Giveaway and go into the draw for an e-book of Rise. 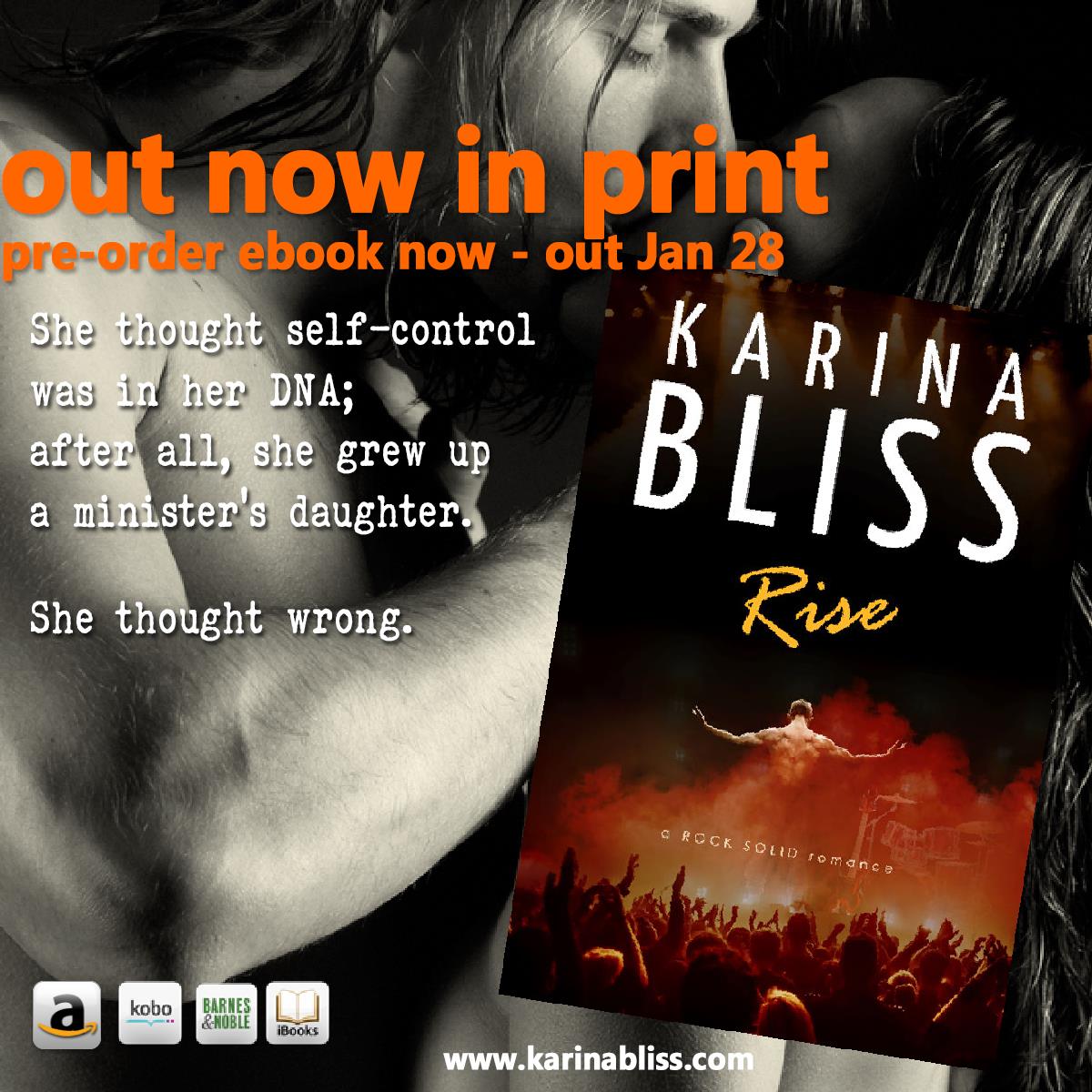 Turning a bad boy into a romance hero

Zander Freedman, the rock star hero of Rise, has been a minor character in three previous books. I wrote him as vain, selfish and egotistical, a neglectful son, bad brother and lousy boyfriend. And yet readers loved this guy and wanted his story, possibly because of his few attractive qualities – unflinching honesty, intelligence and a keen sense of irony.

One of my biggest challenges in finding ‘the hero-within’ was Zander’s reputation for vanity. How is a reader going to fall in love with a guy rumoured to have had everything from Botox and tattooed eyeliner to hair implants?

In one scene, I had the heroine’s family voice every Yuck the reader would have around a guy with a ‘beauty’ regime. And then fall over themselves when they thought Zander was visiting. Because the guy’s still a rock god, still extraordinary. And it’s too easy to criticize a stranger. In effect, I’m asking the reader to keep an open mind.

Given that Zander is smart and ambitious it also made sense that he would deliberately exaggerate his vanity for the press. Any publicity is good publicity when this showman is promoting the band’s tour. He also takes a pragmatist’s view of maintaining his looks; keeping in shape is simply a part of his job as Rage’s frontman. And finally, I made him supremely confident in his masculinity. At one point he even says, “A real man should be able to seduce a woman in a tutu and a tiara…Actually that would be fun.”

Most importantly, I gave Zander the vulnerability attached to being a beautiful person. Women date me because of the way I look. What will happen if I stop these treatments? Who will love me as I age? The Beauty, as well as the Beast, is judged on appearances.

Of course that’s just one aspect of the reinvention of Zander Freedman. Hopefully, I’ve intrigued you enough to read about his moral make-over. 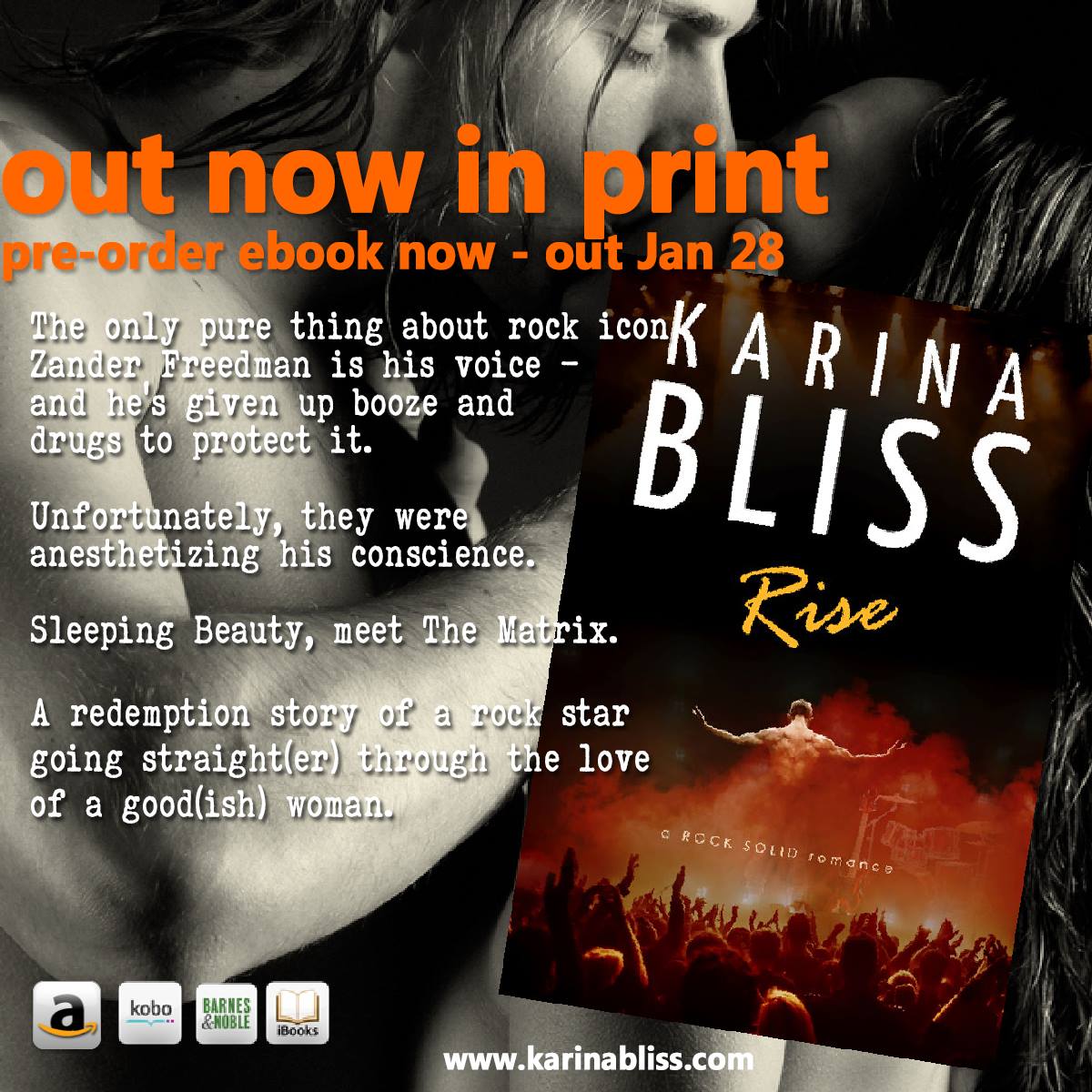 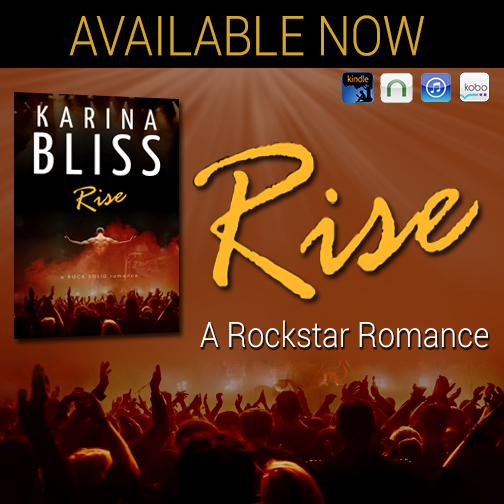 New Zealander Karina Bliss’s debut, Mr Imperfect, won a Romantic Book of the Year award in Australia, the first of eleven books published through Harlequin SuperRomance. Her most recent release, A Prior Engagement, was a Desert Island Keeper at likesbooks.com. Her next release, Rise, is a single title, self-published contemporary which continues the story of Zander Freedman, who first appeared as a villain inKarina’s bestselling title, What the Librarian Did – a book that made DearAuthor’s Best of the Year list in 2010.Two of Karina’s books have also featured in Sizzling Book Chats at SmartBitchesTrashyBooks.