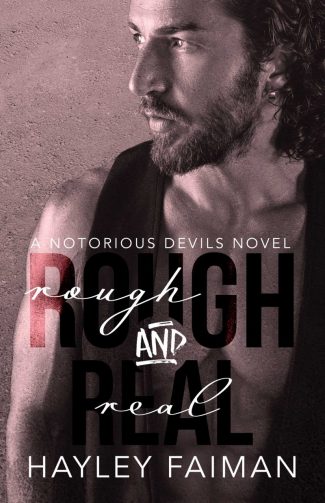 West “Camo” Gaines has never wanted anyone the way he wants his wife, but the Notorious Devils’ club life has opened his eyes and awakened a desire he knows he can’t explore with the mother of his children.

Lies, misunderstanding, betrayal and silence are the bitter pills they swallow daily as the marriage they thought would last forever begins to unravel. It isn’t until club rivalries threaten to shatter their entire world that they realize how much they have to fight for.

When things get rough and real, they’re forced to remember just how deep their love goes. 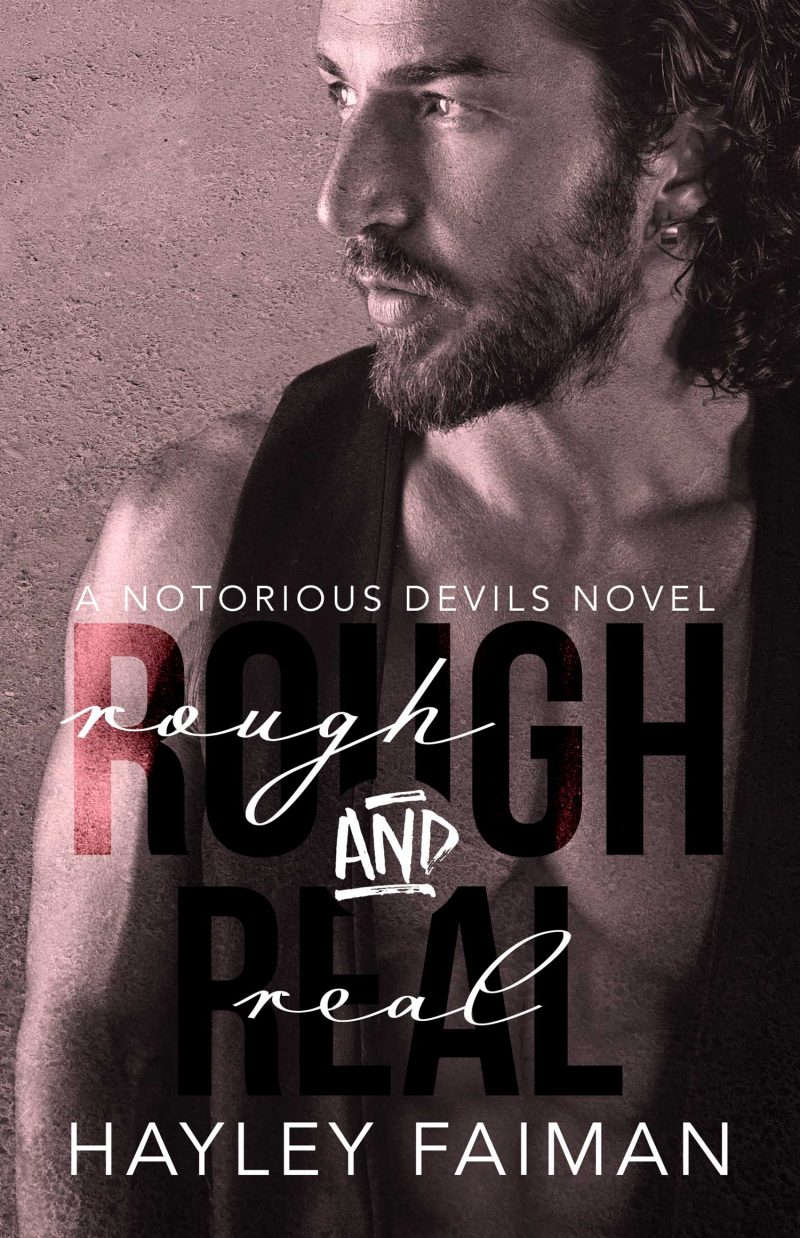 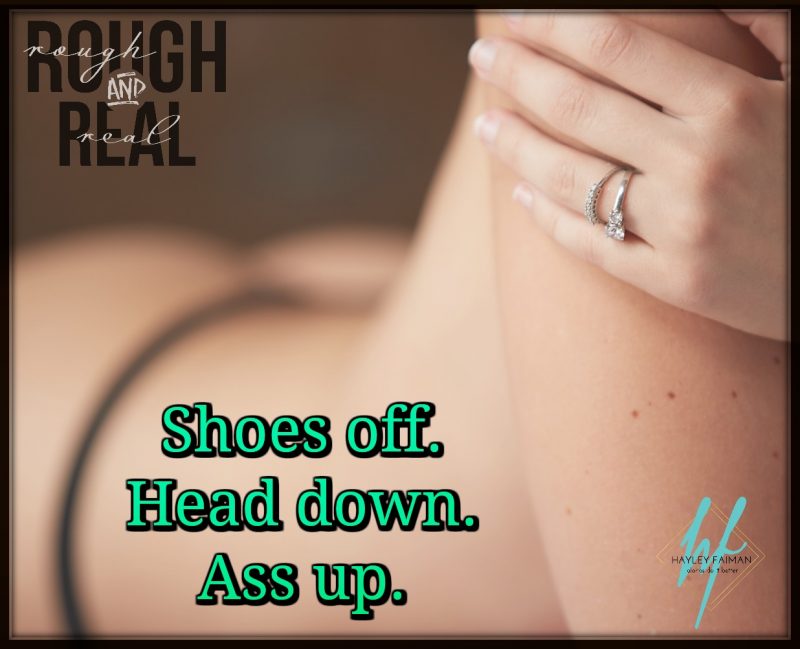 “Hayley weaves a story that will take your emotions on a ride. This is a fantastic end to a great series!”

“ROUSING, Captivating, intense, intriguing, Hayley has done it yet again I cannot believe this is the last book of this amazing, decadent,brilliant, raw, series!”

“This was a fantastic conclusion to the Notorious Devils series.” 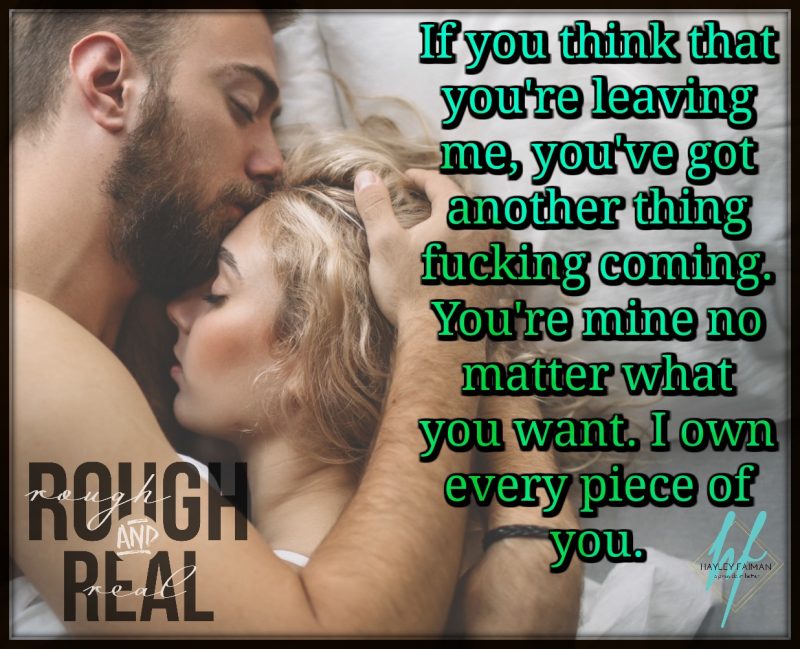 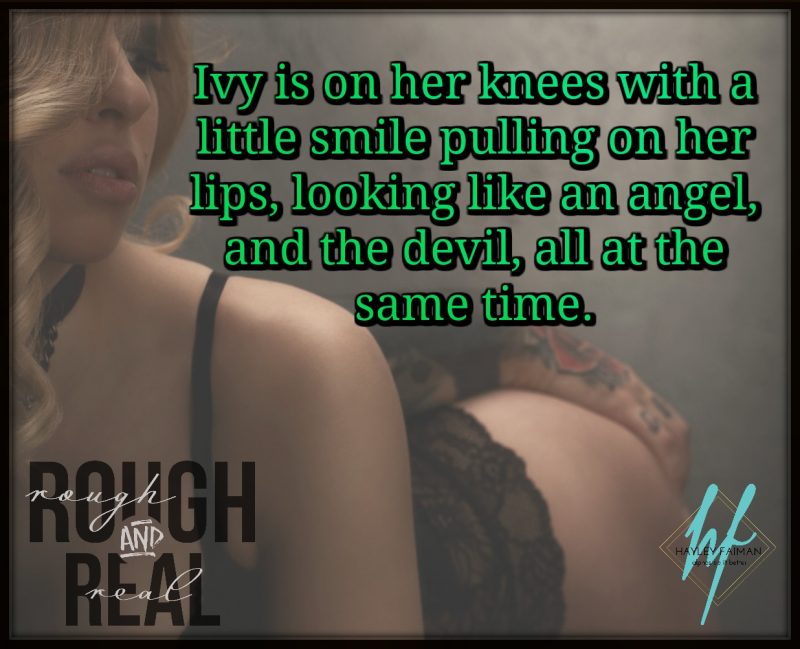 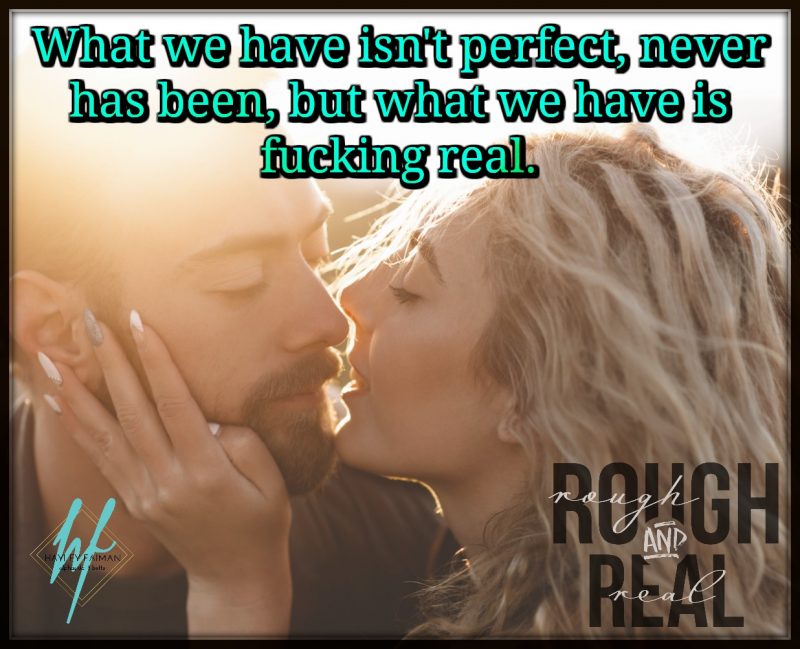 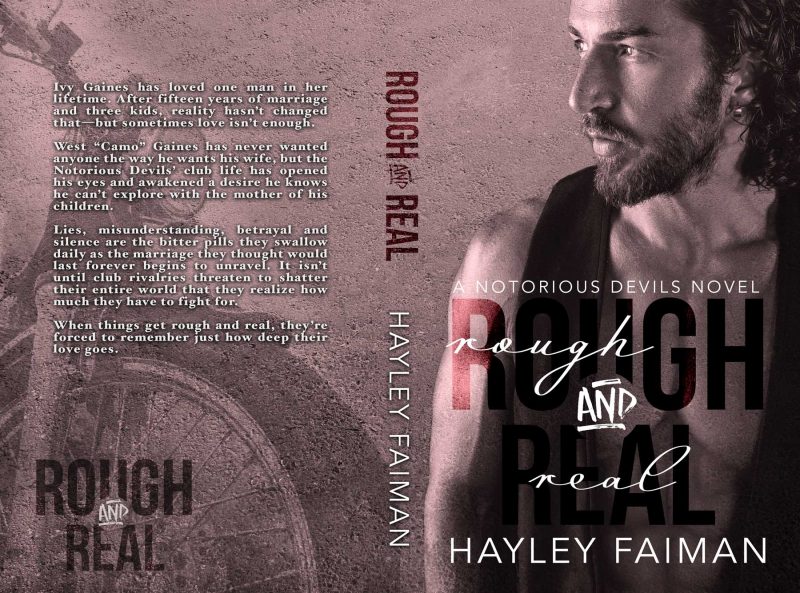 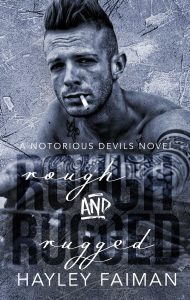 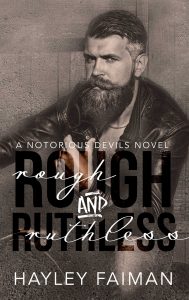 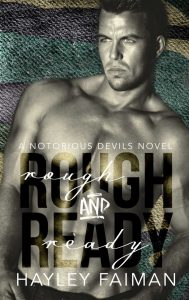 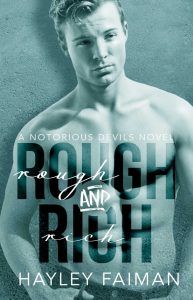 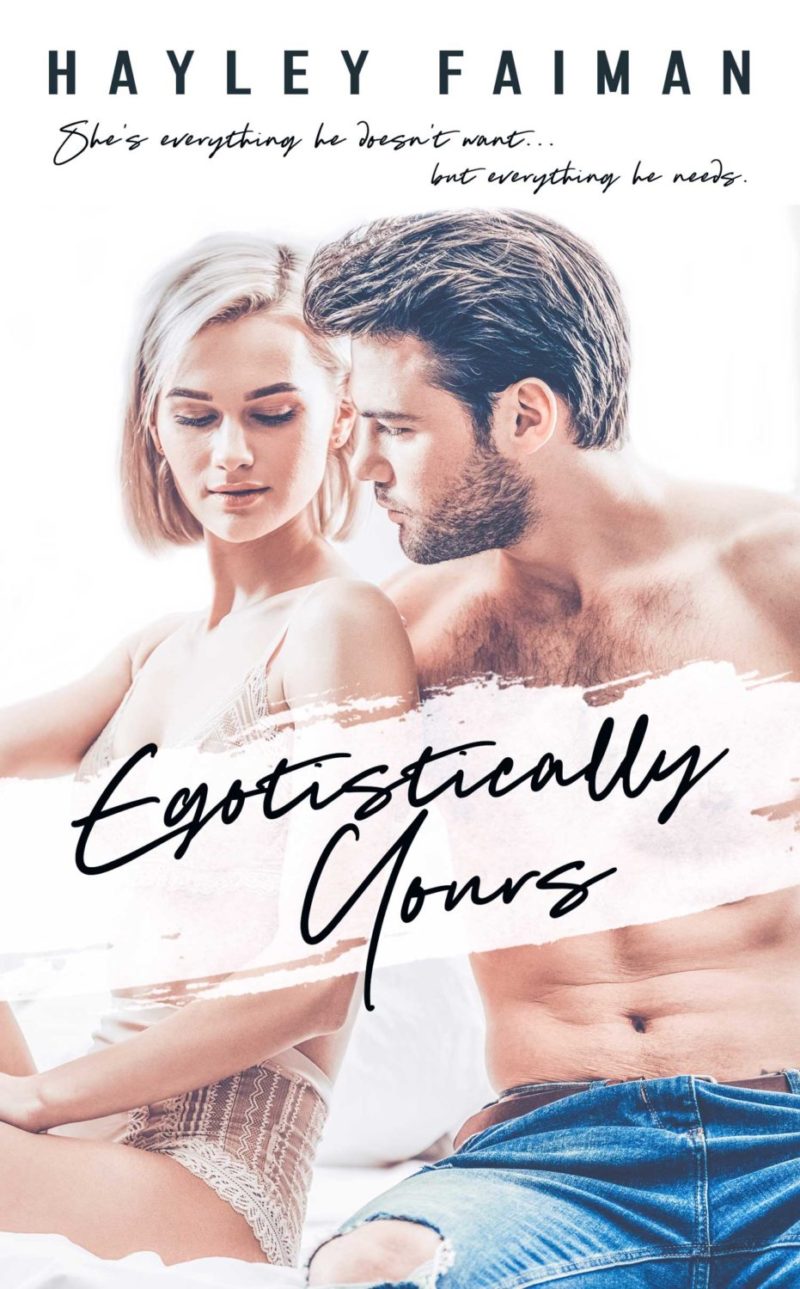 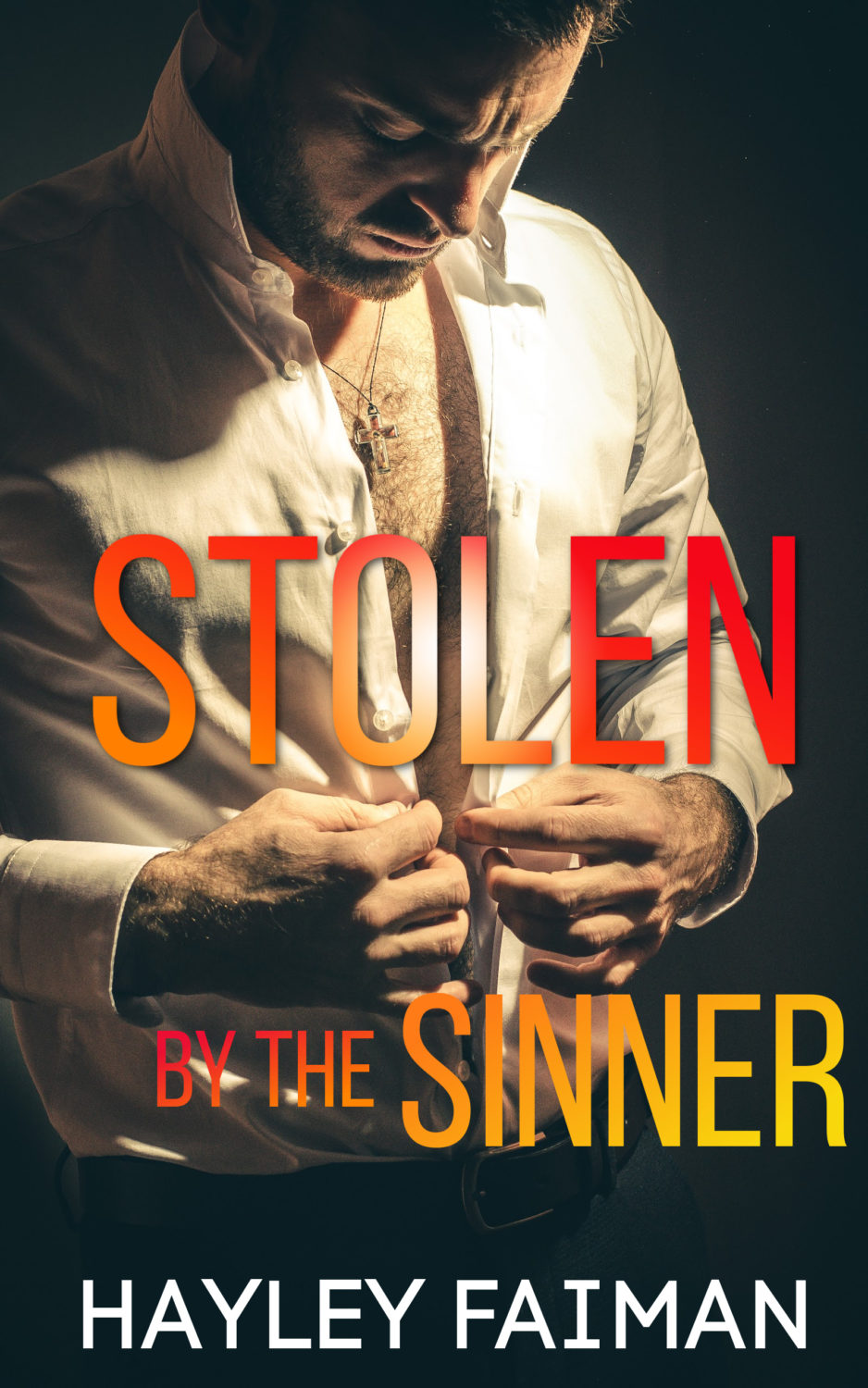