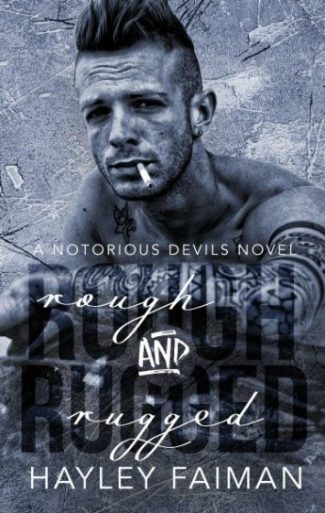 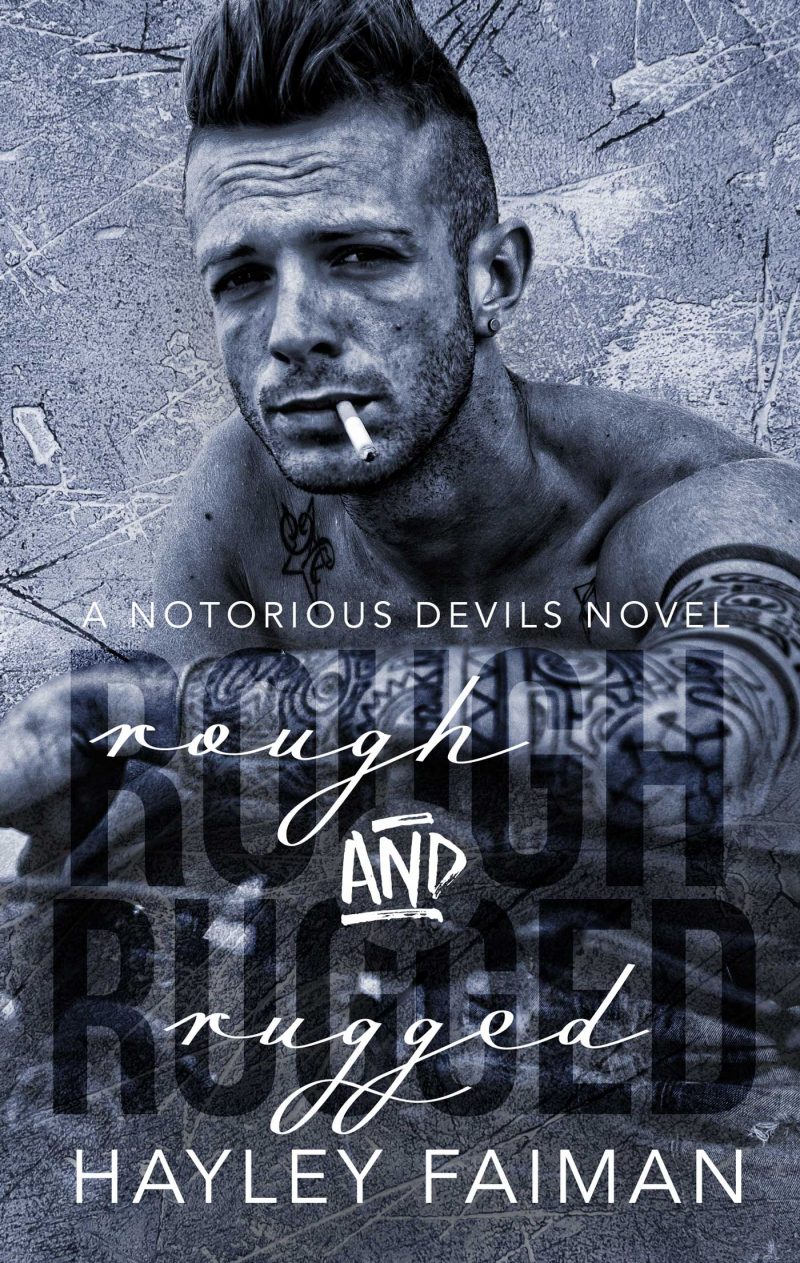 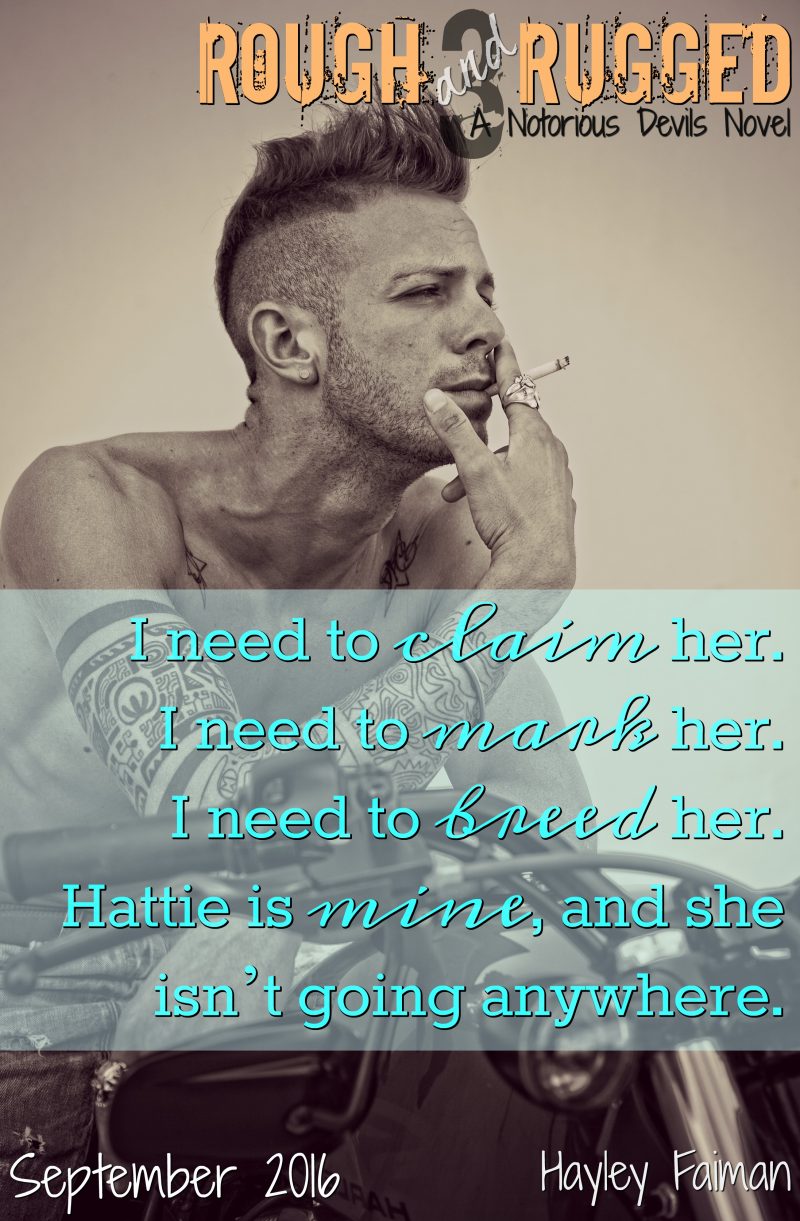 “Action, drama, hot as Hades sexy times scenes… Rough & Rugged gets 4.5 stars from me, and I’m looking forward to the next one”

“Hayley has once again pulled me into her world and I loved it. Hayley draws you right in with her writing and you will find yourself staying up late just to find out what will happen next.” 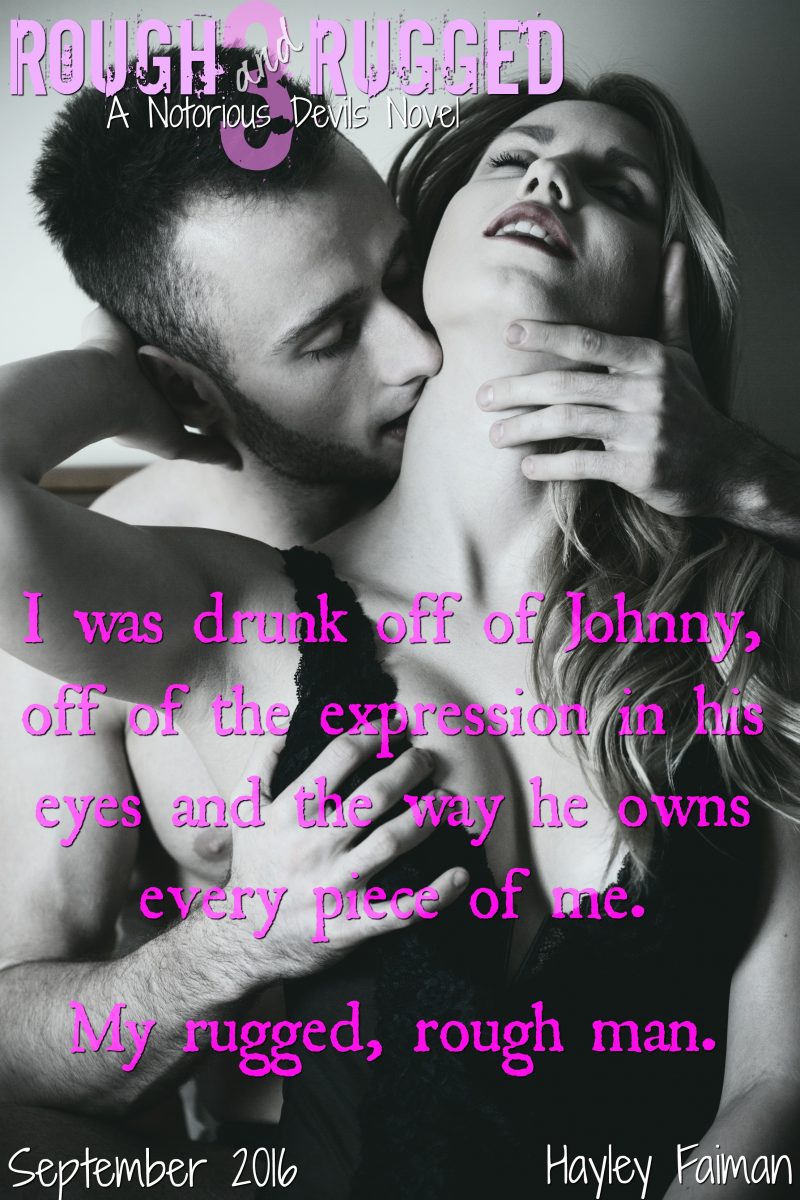 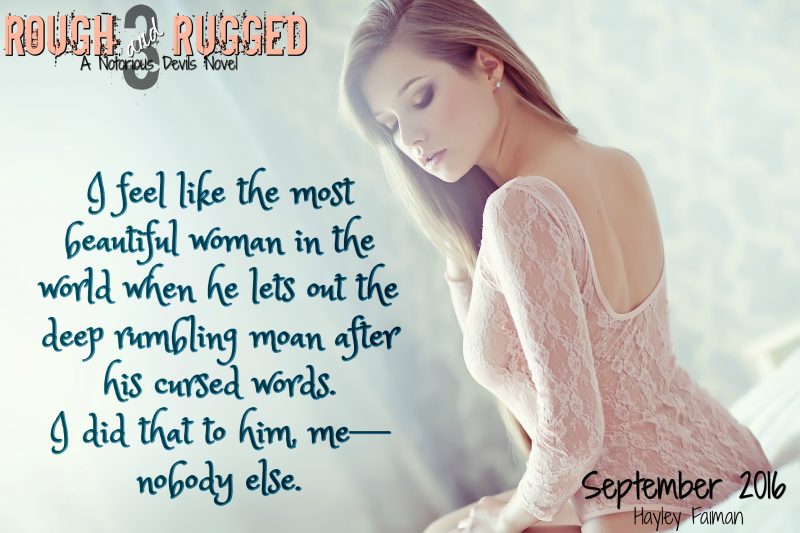 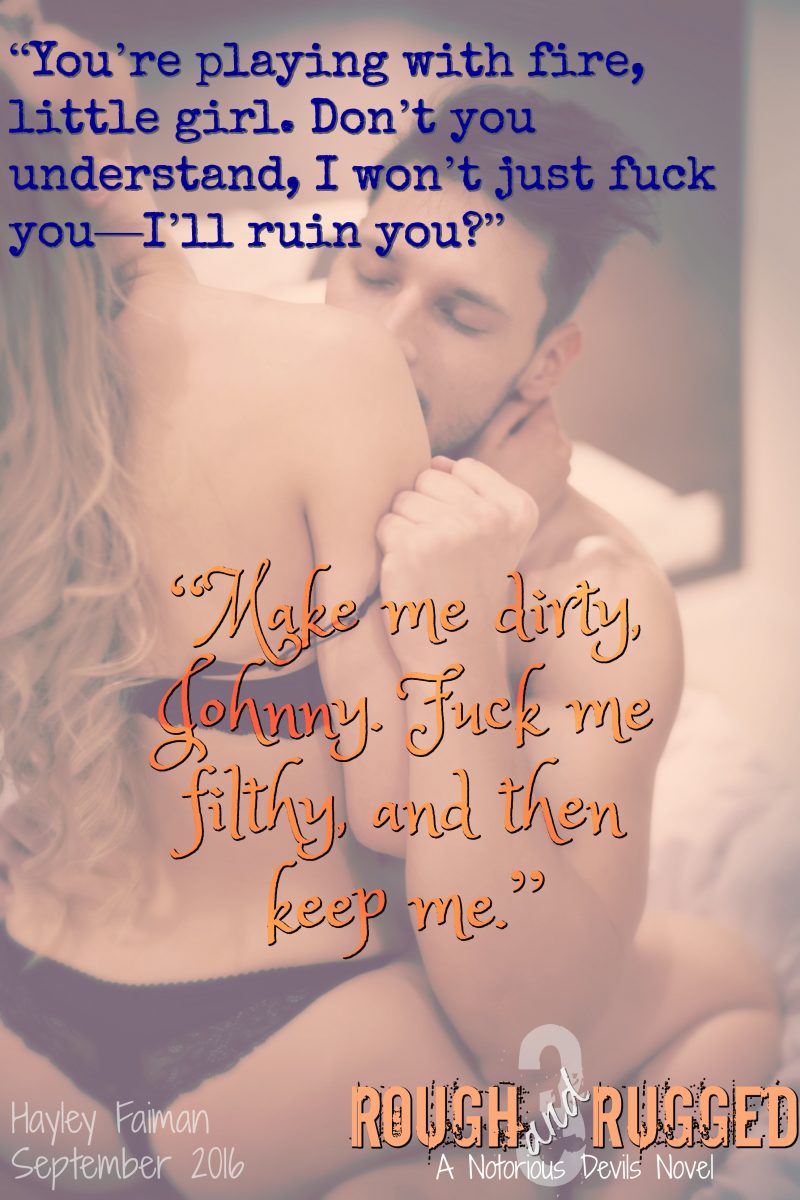 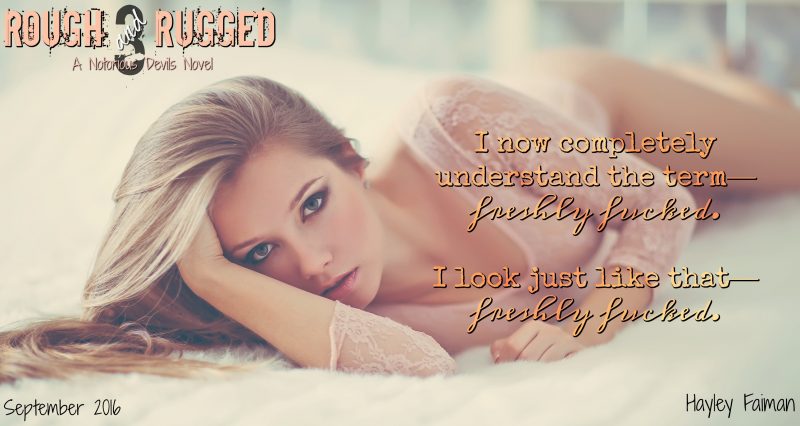 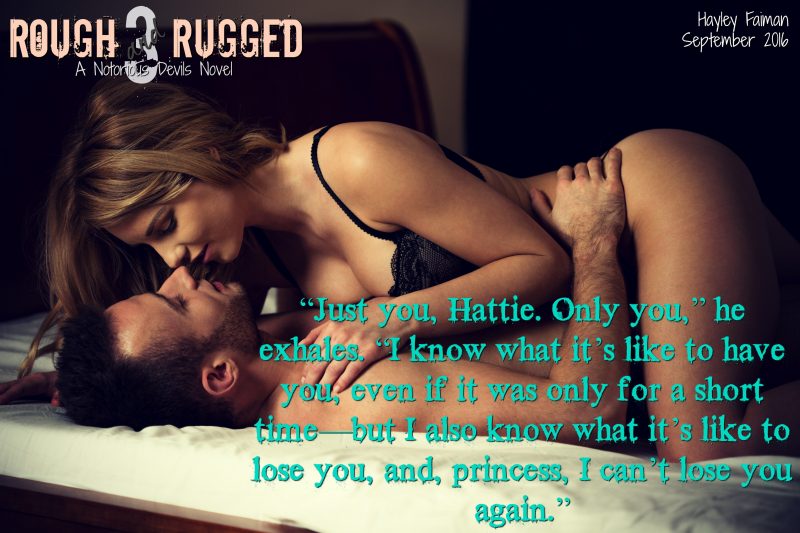 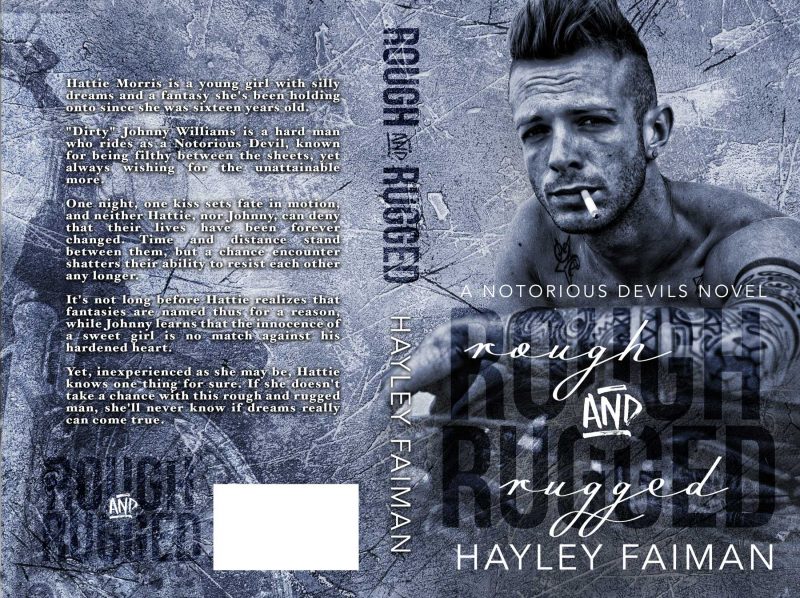 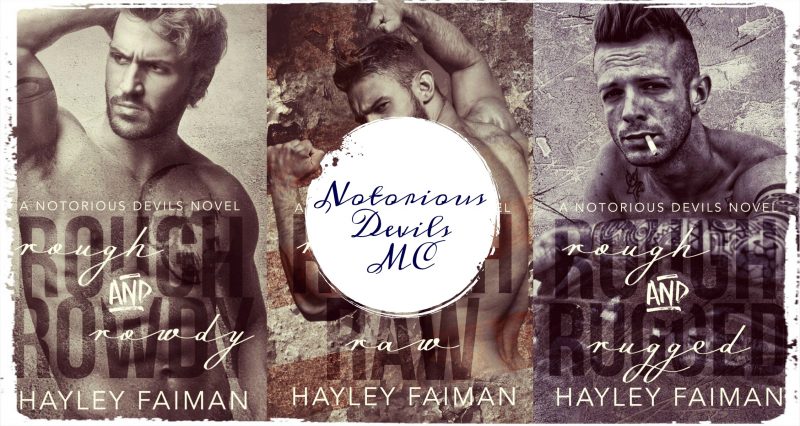