I, Aidan Stone, got the girl.My beautiful Eevie is sweet and sassy, and she owns my heart like no other. I promised her, I’d always protect her, and I meant it, but shit just got serious.Blackmail. Extortion. And Eevie is the target.Sometimes the past comes back to haunt us. Sometimes, no matter how hard you try to distance yourself from it, it comes back and bites you on the arse. And in walks Mr Hotshot Detective, Ryan Clark, thinkin’ he can save the day and take my girl.Well, I’ve got news for him. 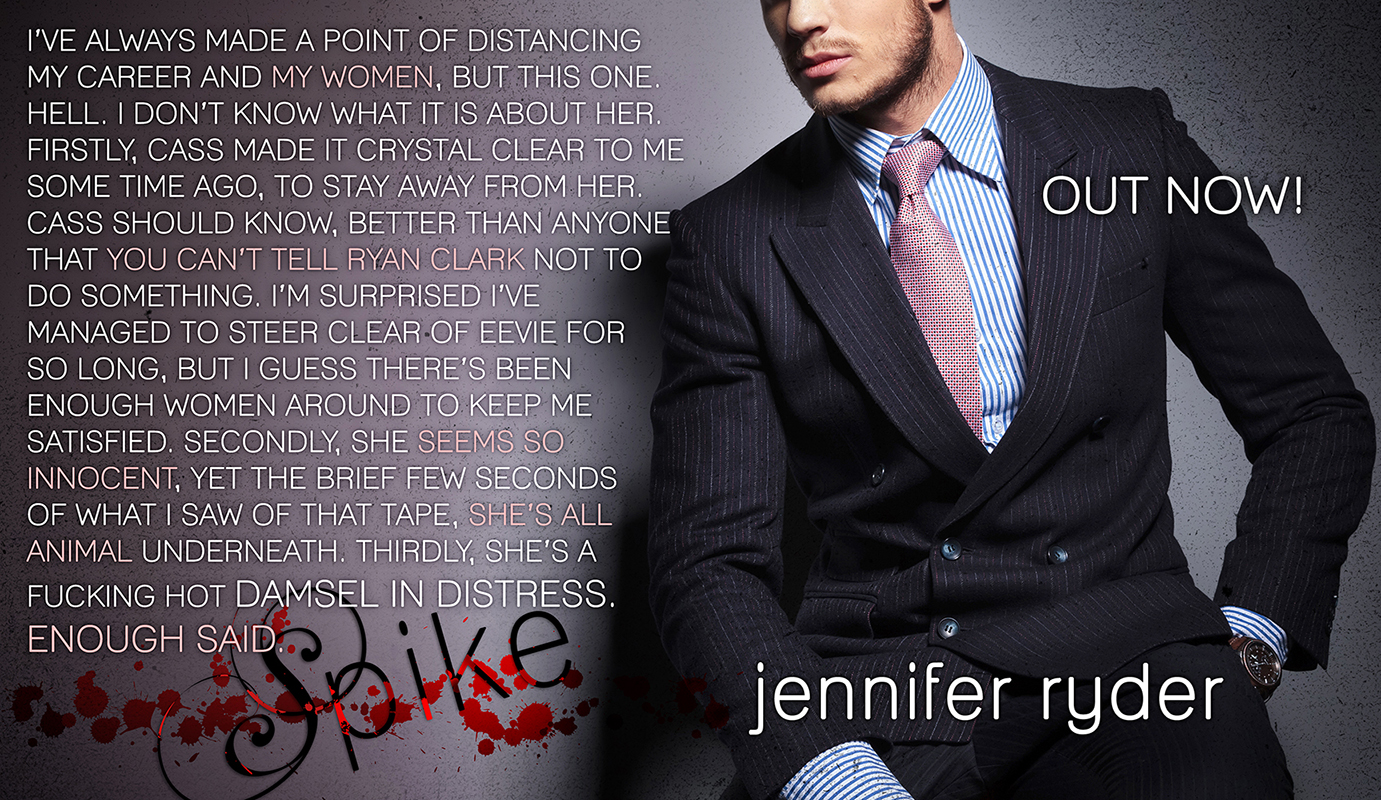 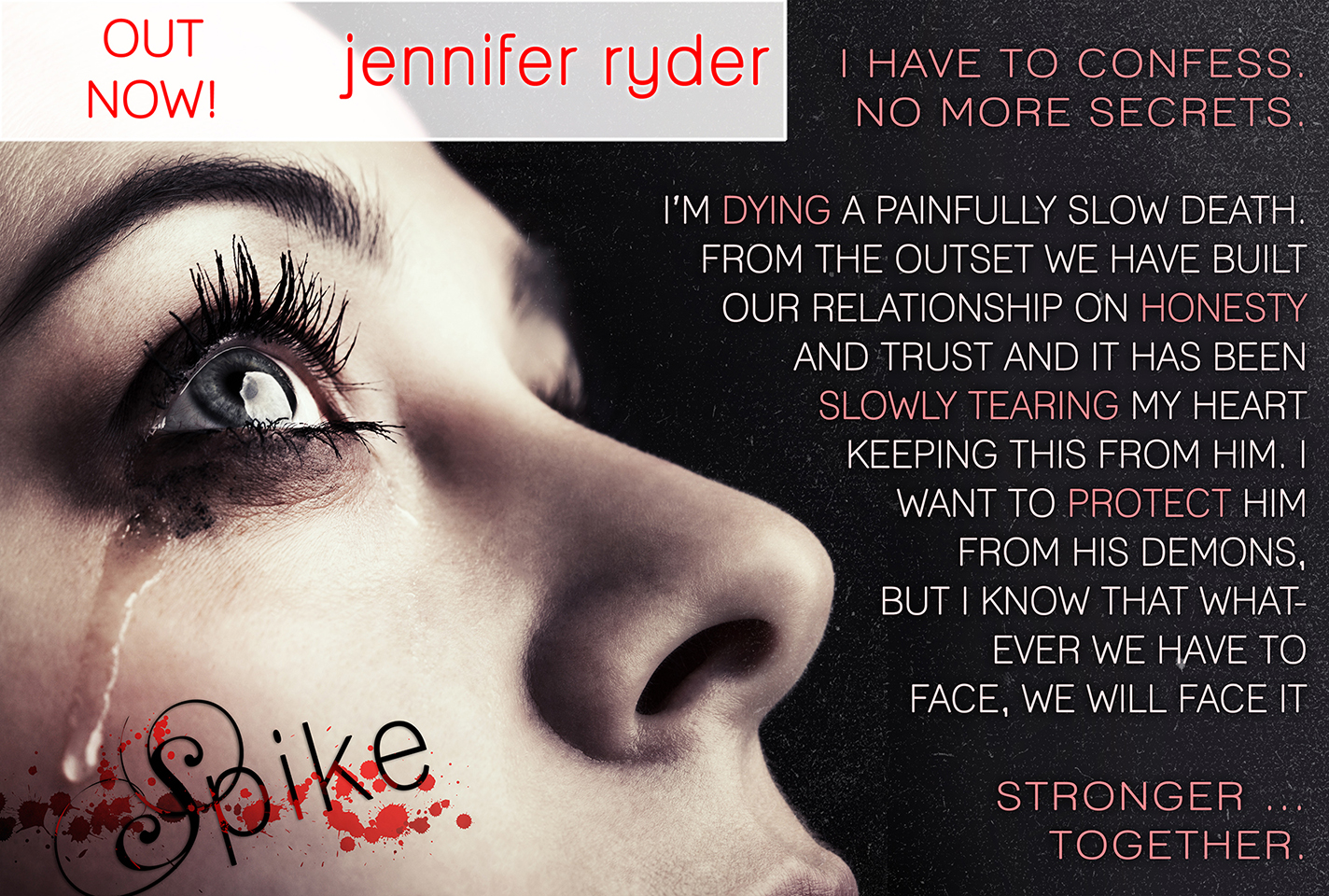 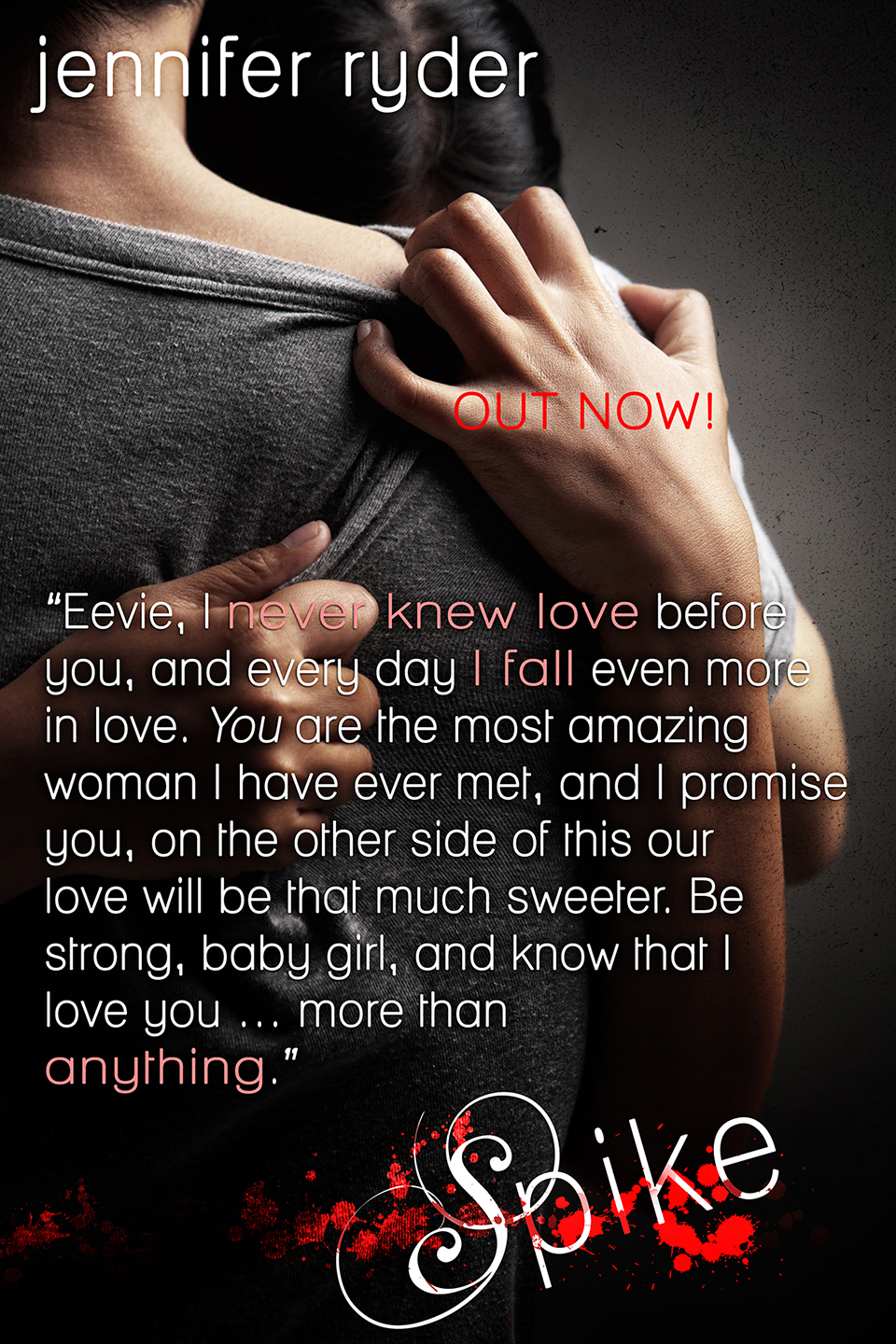 Today, I feel like a king with a convincing win under my belt, and the beauty on my arm is the envy of most of the guys here. Life can’t get any better.

I introduce Eevie around. She shakes hands like she means it, holds her own in conversation, and gets the occasional laugh out of guys I didn’t think had a sense of humour. She must’ve been taking note of some of the ins and outs of motocross, having the balls to ask some interesting questions.

Take note, people: funny, intelligent woman with the guts and looks to match. That confidence is heartbreak material. They’re practically drooling over her. It’s almost pathetic. If they thought they had half a chance, they’d be down on their knees in a millisecond begging for a shot.

Boys, it ain’t gonna happen. Every delectable inch of her is mine, including her heart.

Talking with some of the support crew, Jones edges his way into the conversation, standing a little close to Eevie for my liking. He puffs out his chest, and hooks his thumbs through the front loops of his jeans. Blonde hair and a baby face, he’s a pretty boy. A mummy’s boy. From the way he carries on, he probably got everything he ever wanted as a kid, and had all the latest gear. Mum could barely afford to buy my jerseys, and when she did, I wore them until I outgrew them. I had no choice but to make them last. Last round Jones threw a tantrum like a three year old over something stupid. He got what he wanted, though. Disgusting. Not that I give a shit where he’s come from; at least I know I don’t carry on like a fucking twit.

My eyes are on Jones, and he knows it. Damn it, if he doesn’t like pushing my buttons, and having Eevie here he’s gonna do anything he can to push. If he weren’t on my team I’d barely give him the time of day. He’d be half an alright bloke if he wasn’t so self-absorbed.

He acts like he’s engrossed in what Eevie’s talking about, but his eyes travel down her chest, and even lower, as if he’s trying to rip her clothes off purely with the power of his mind. It heats my blood more than it should.

“When you’re ready for a real man, Eevie, come knockin’ on my door,” Jones says. His eyes dart in my direction before resting back on Eevie’s tits. Fucking douchebag.

Eevie frowns, and purses her glossy lips. “Sorry, I don’t understand. If I’m ready for a real man, why would I knock on your door? Wouldn’t I just go home?” She bats those long lashes. That’s my girl.

Everybody erupts into a fit of laughter, me louder than most. Jones shakes his head, and playfully punches me in the arm. “You’re killin’ me, Aidan. You win today, and I hate you for it, and now your woman’s gonna break my heart,” he says, faking a southern American accent. He clutches his chest as if wounded, and winks at Eevie. 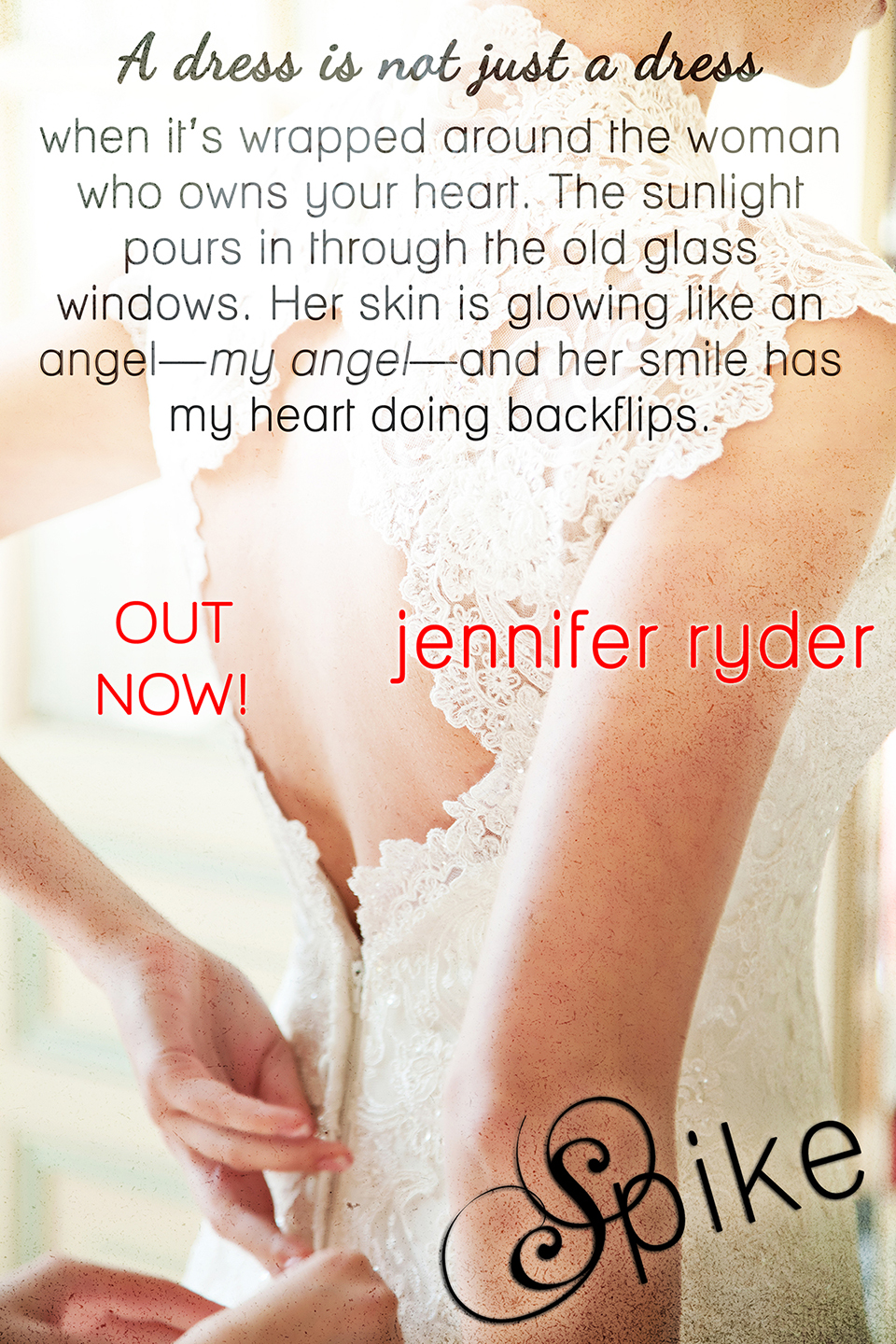