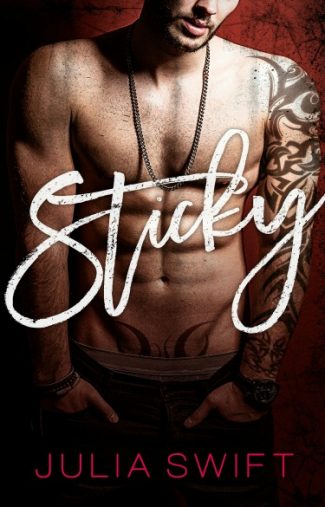 Nicholas Gage has one last job to do before he's paid off his debt to the terrible crime boss he owes. A master of surveillance, theft, and the con, nothing can stop Gage. But when he meets Sloan Casey, the sister of his mark, and the sexiest woman he's ever laid eyes upon, what was supposed to be his last job becomes something much more complicated - and sexy.

Gage knows he should stick to the plan, but he can't keep his hands off his smart-mouthed, curvy lady. With the stakes sky-high, can he finish this job and keep Sloan? Or will he lose her forever when she finds out the truth?

Warning: This book is about a sexy possessive man who can't keep it in his pants when it comes to his woman. This has super-hot scenes, and stars an overprotective, well endowed man who knows how to use it. 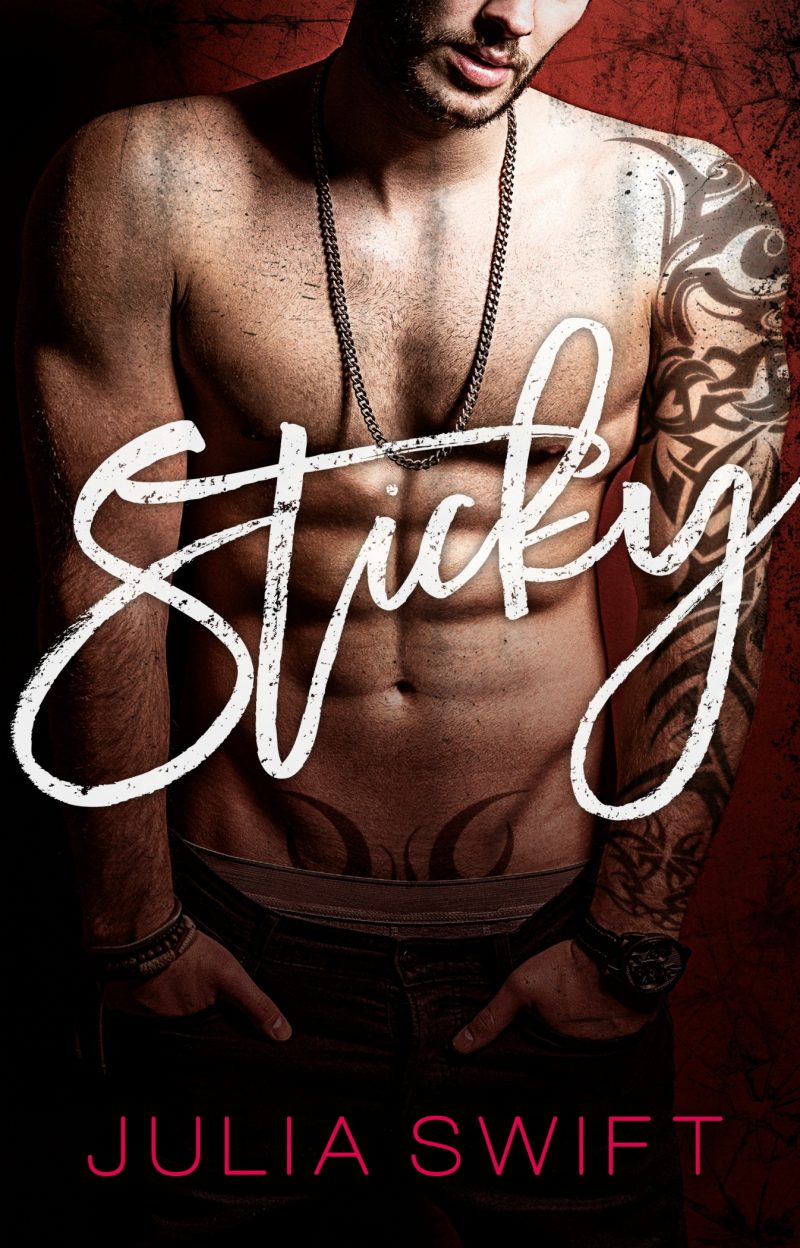 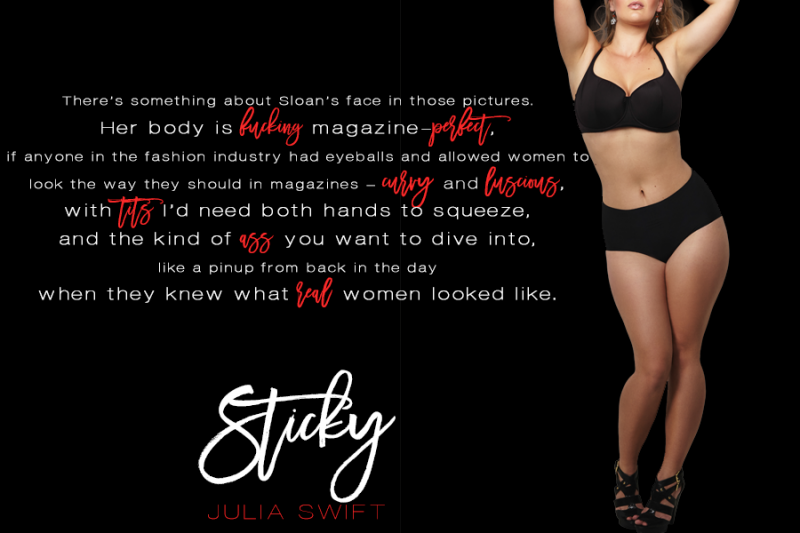 Maybe this job won’t be completely god-awful after all. At least, that’s what I’m thinking when I turn up the sunny, tree-lined avenue surrounded by depressingly beige cinder-block apartment buildings. Every few houses is a “hotel” that looks exactly like its neighboring apartments, the kind of hotels that would be no stranger to providing in-home entertainment, complete with a happy ending.

This is no neighborhood for a lady. Especially not the lady I imagine from the photos Topknot included in the file.

There’s something about Sloan’s face in those pictures. Her body is fucking magazine-perfect, if anyone in the fashion industry had eyeballs and allowed women to look the way they should in magazines—curvy and luscious, with tits I’d need both hands to squeeze, and the kind of ass you want to dive into, like a pinup from back in the day when they knew what real women looked like.

But it’s her face that makes her stick in my mind, even now as I’m creeping down her block keeping my eyes peeled for Morton’s, the diner where she works. Even in the few candid shots that Topknot managed to take of her while she busied herself pouring coffee around the diner, leaning against tables to chat with older couples, a huge smile on her cupid-bow lips, there’s this look in her pale green eyes (eyes I’ve never seen on anyone before, so clear they could pass for a gemstone, eyes that have to be fake, contacts or some shit). One photo in particular, of her facing Topknot’s table, smiling over the lens’s head (probably taking Topknot’s order, unaware of the hidden camera strapped to his body somewhere), captures a longing in her eyes. She’s smiling, but in her head, she’s somewhere else. Somewhere happy. Somewhere her loser gambling addict of a brother won’t make her work her ass off while he hoards his pile of ill-earned gains. 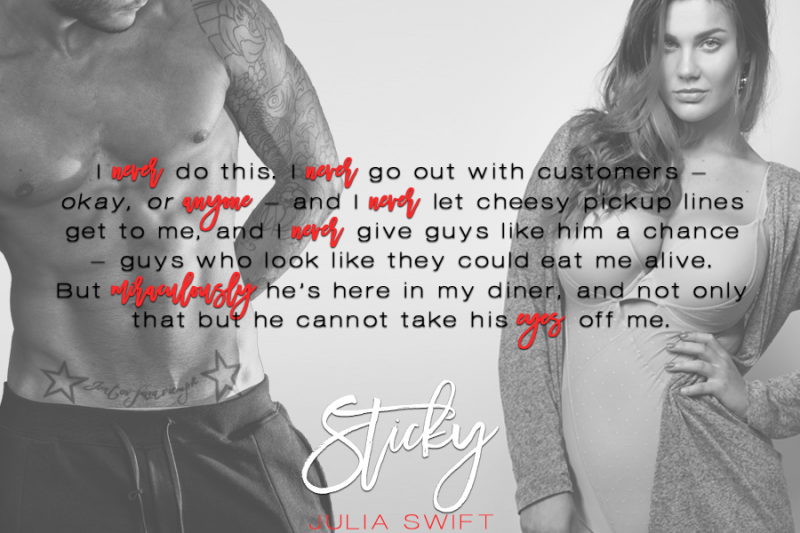 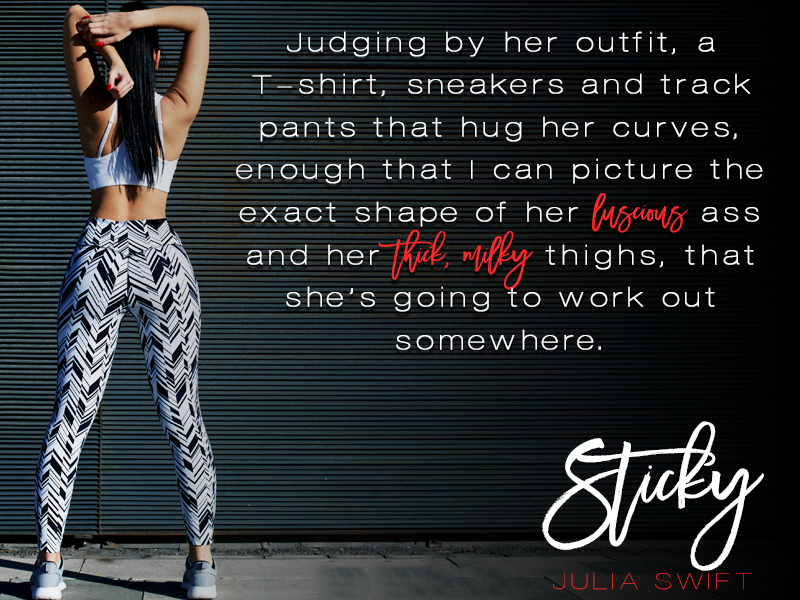 Julia Swift is a New York native who loves sizzling, suspenseful stories and dangerously sexy men. She’s turned her love for reading into a new career as an author and insomniac. You can find her writing in her local Starbucks with an iced coffee and an ear for gossip!