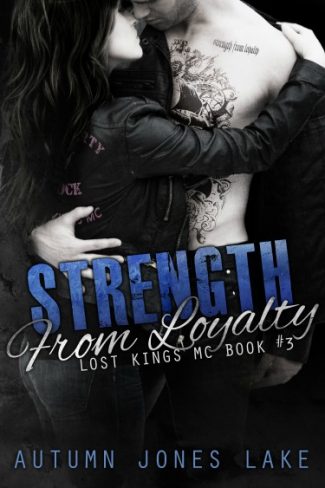 Struggling attorney Hope Kendall loves her outlaw biker boyfriend Rochlan “Rock” North with all her heart, but the questionable activities his motorcycle club is involved in threaten her legal career.
But does she even want this career anymore? 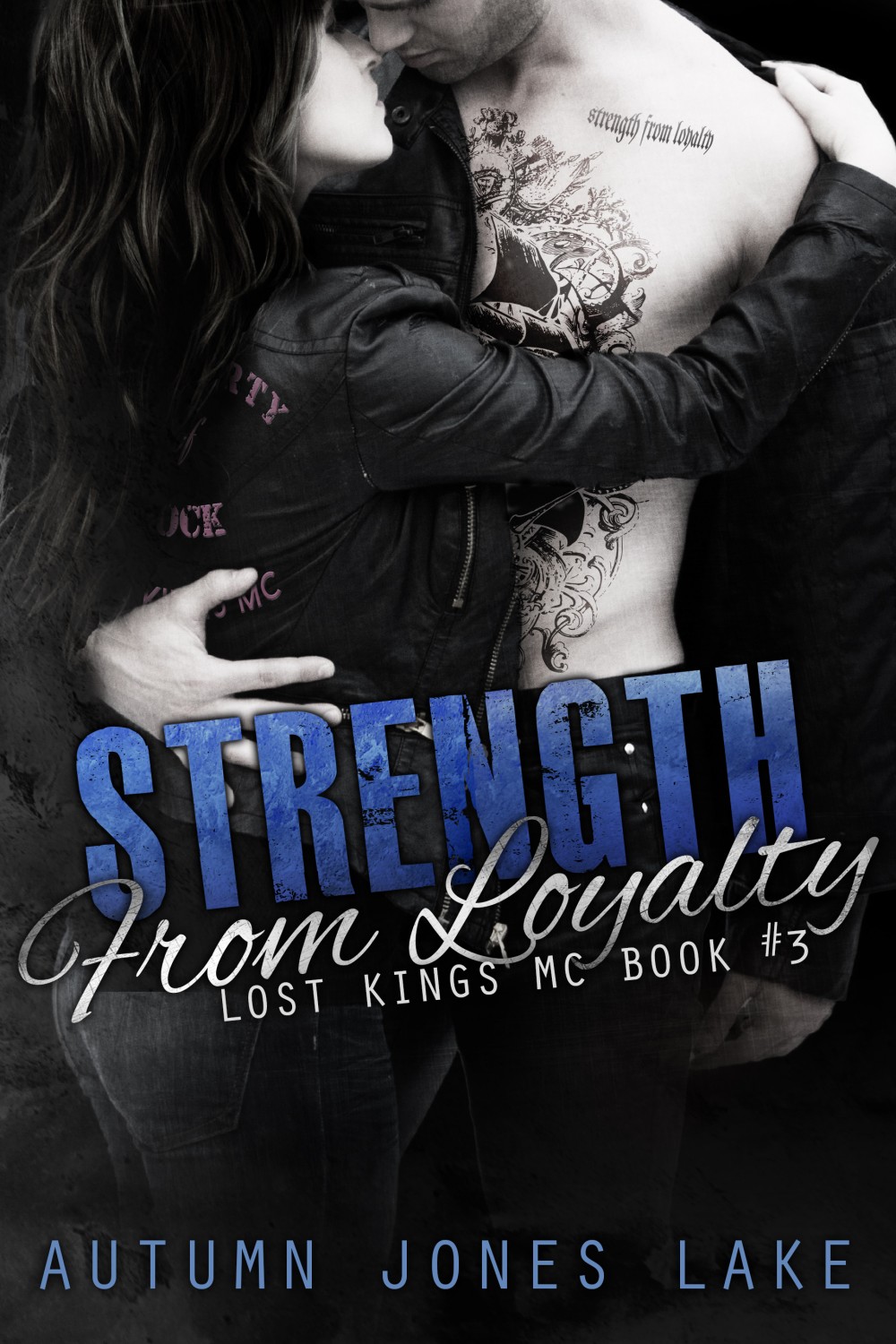 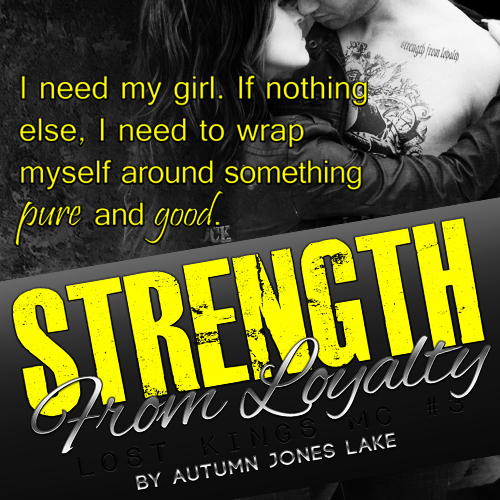 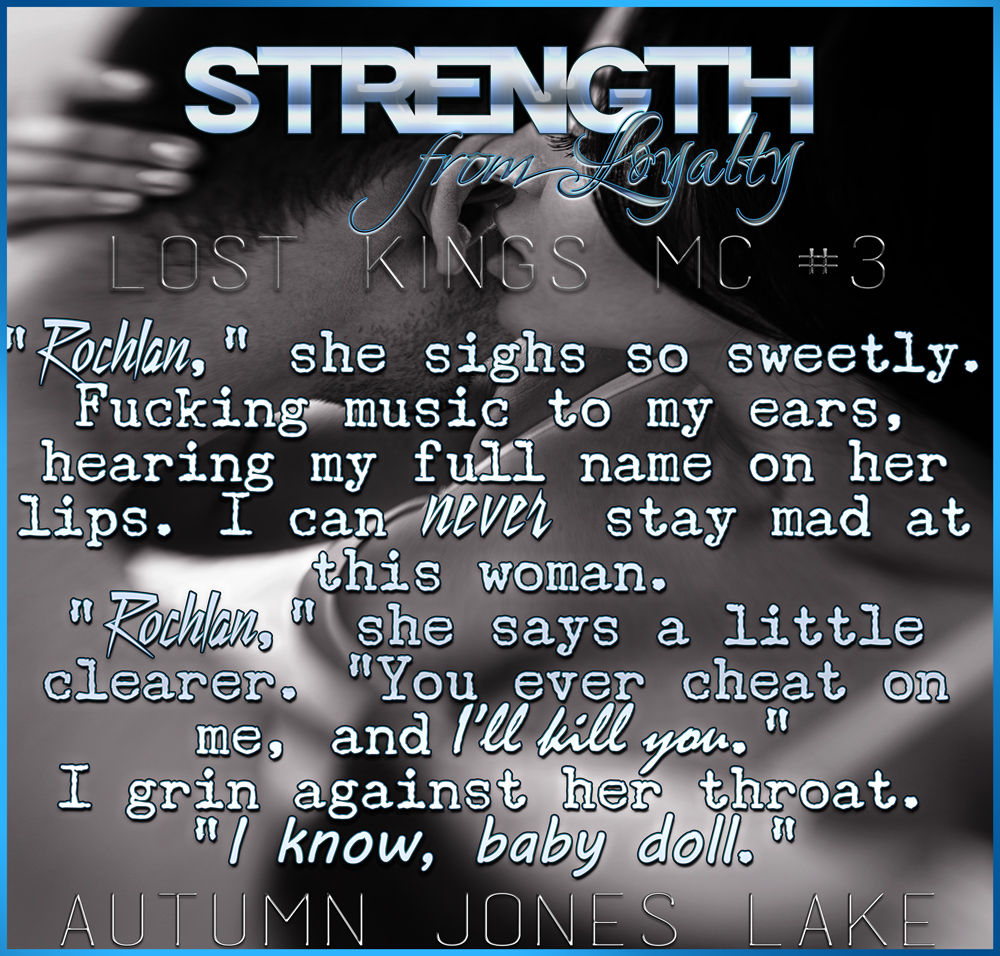 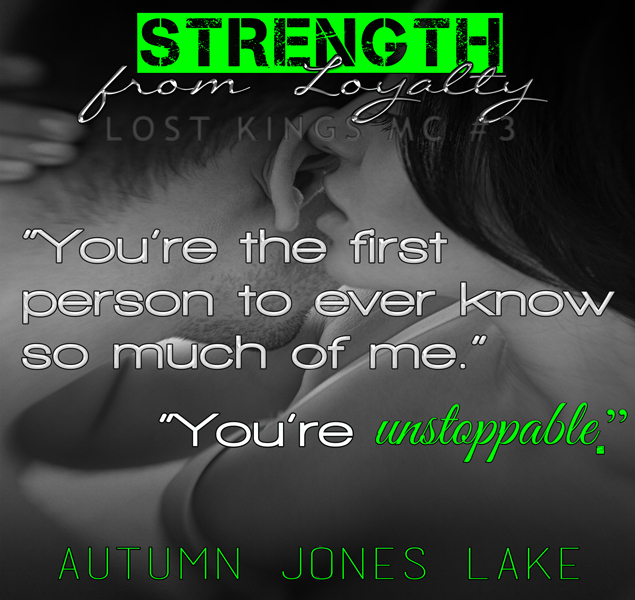 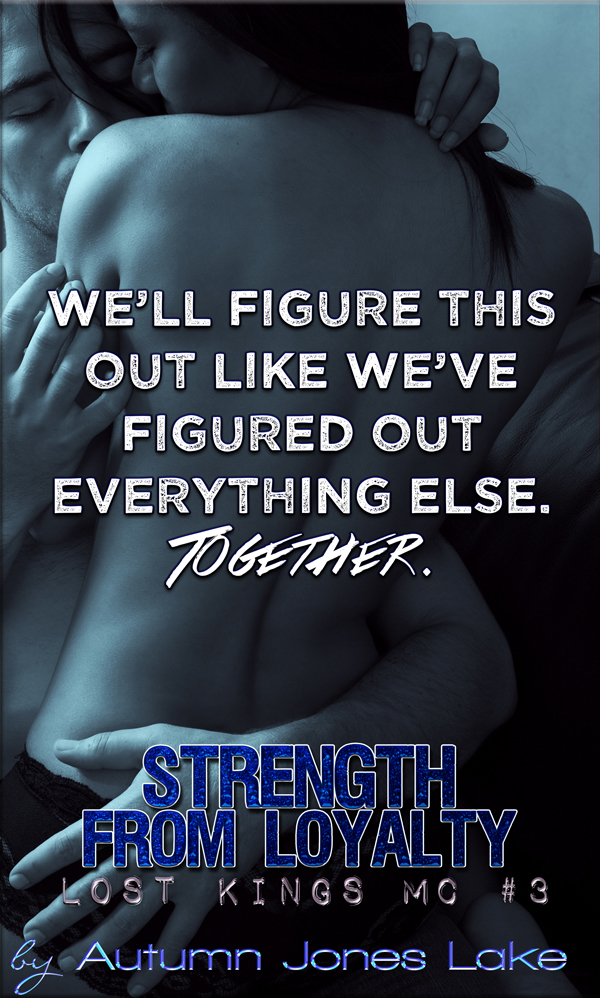