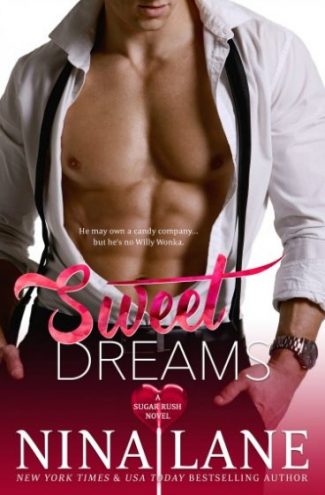 Sugar Rush Candy Company CEO Luke Stone is a devoted businessman who doesn't do relationships. He does short-term affairs with clearly defined rules. But when a sexy bohemian angel propositions him in a bar, Luke is tempted to want more.

Polly Lockhart is horrified when she wakes the morning after her twenty-third birthday to realize she made a fool of herself with a sinfully delicious man. She tells herself she doesn't have time for romance anyway, as she's fighting to keep her mother's beloved bakery afloat and finish her culinary studies. That all changes when her class tours the famed Sugar Rush headquarters, and Polly collides with her dream man again.

As she succumbs to their hot attraction, Polly soon realizes her bakery isn't the only thing that needs saving. Luke, driven and unyielding, will burn out unless someone convinces him to taste the sweetness of life. But can Polly remember this sugar rush is only temporary? 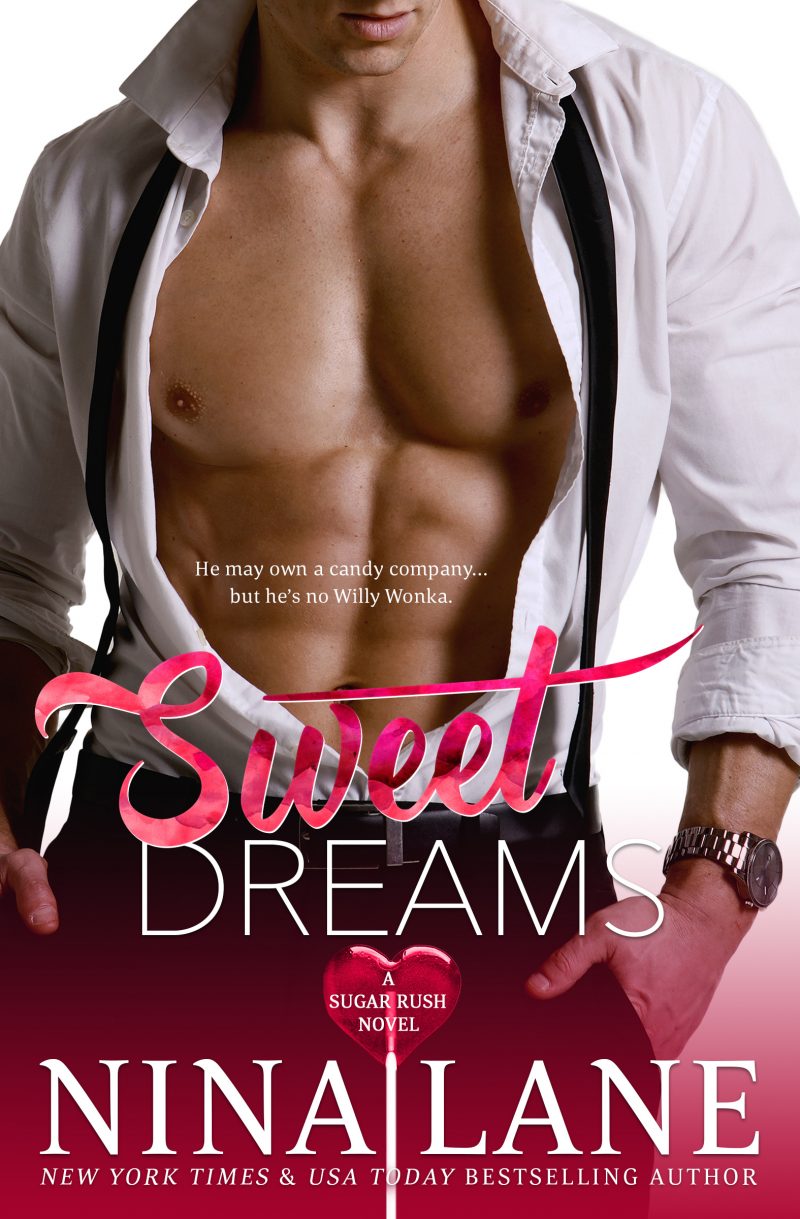 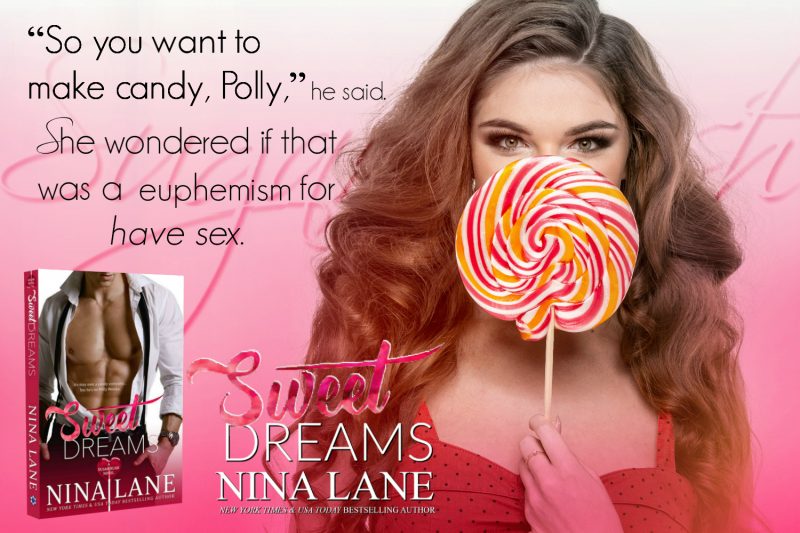 She wanted this man to kiss her. She wanted to feel the pressure of his lips, his body pressed against hers. She wanted to know what it felt like to be kissed by a man who radiated sexual heat and energy, who smelled like all sorts of manly things like spice and musk, a man who would know exactly how to treat a woman…

His gaze skimmed over her face and lingered on her lips. Her pulse sped up.

His hands loosened from her waist. He started to back away.

Without thinking, Polly reached up, grabbed his collar, and yanked his head down to hers. Surprise flashed in his expression the instant before she kissed him.

Or, attempted to kiss him. Because he’d started to move away at the exact same instant, she ended up smashing her lips against his chin. She sucked in a breath and pulled back, staring at his mouth. She took aim and went in for the kill.

Her lips crashed against his, hot and damp. Omigod. She was totally kissing Mr. Hottie.

Moreover, she was doing it with her mouth open, and holy God, his tongue swept across hers, and he tasted like salt and scotch, and shivers of pure lust rained through her body, and she wanted to keep kissing him forever and ever…

Resistance suddenly coiled through him. His hands closed around her arms, and he pulled away. A murmur of protest escaped her. She tightened her grip on him, her back hitting the wall again as she forced him closer. He lifted his head. His mouth broke away from hers, his breath still hot on her lips.

“Oh, kiss me some more,” Polly breathed, standing on her tiptoes to brush her lips against his. “Please…”

Boldly, she flicked her tongue out to caress his lower lip. He groaned, bracing his hands on the wallbehind her as he lowered his head again. Heat exploded through her. His kiss became deeper, more possessive, his arms caging her in and trapping her between the wall and his body.

She gasped in shock at the sensation of his muscled body pressed fully against hers, her breasts crushed to his hard chest, his powerful thigh edging between hers…

She whimpered, letting her head fall back as he plundered her mouth with his.

“Christ in heaven, you taste amazing,” he whispered, trailing his lips over her cheek and down to her neck. “So fucking sweet…” 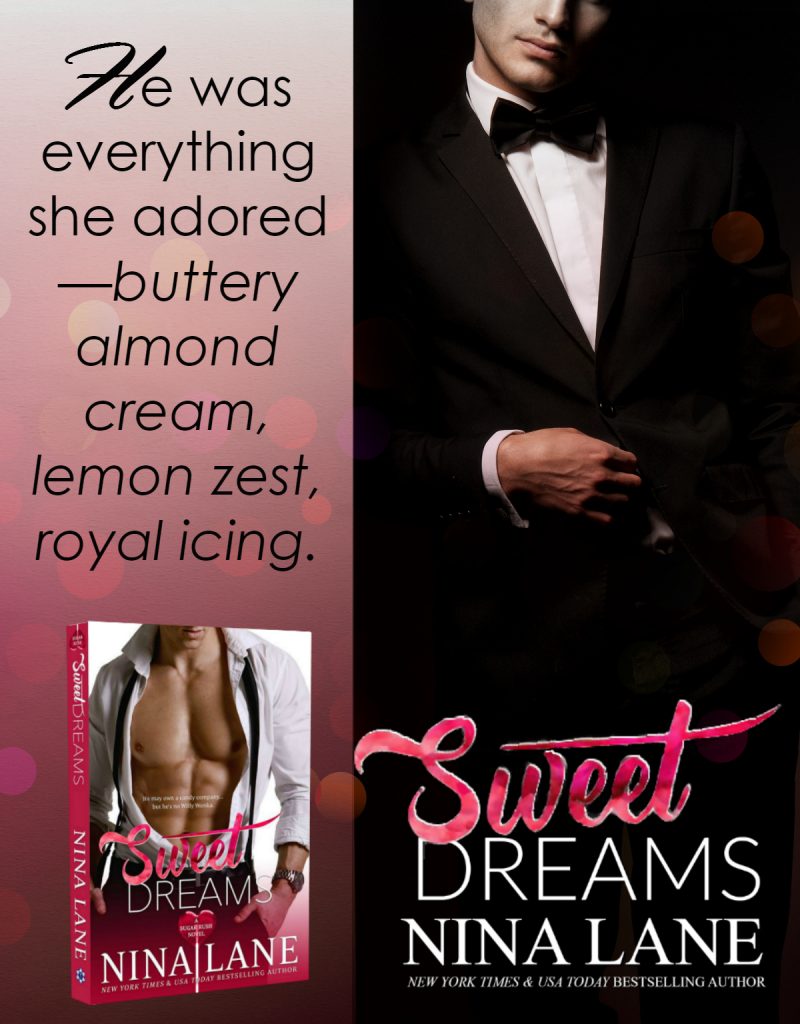 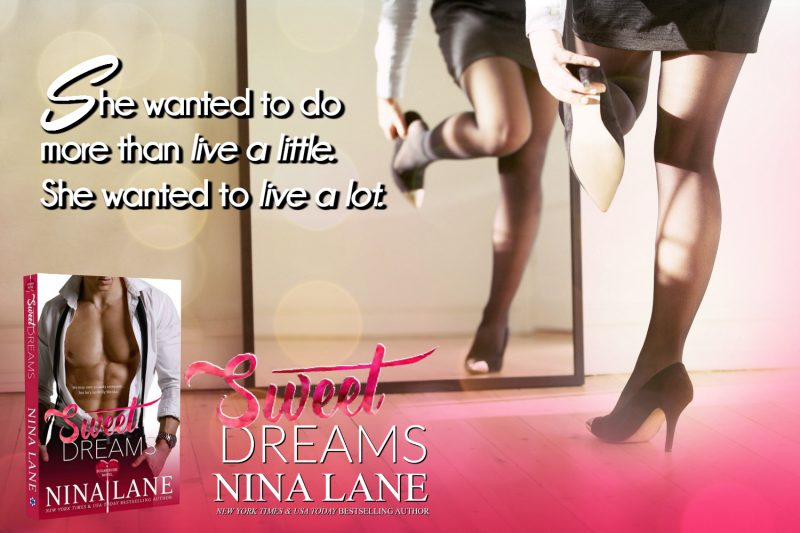 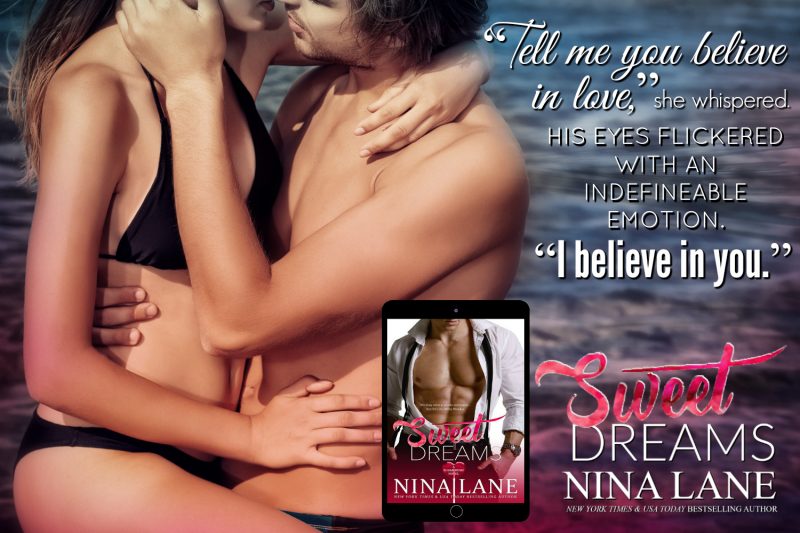 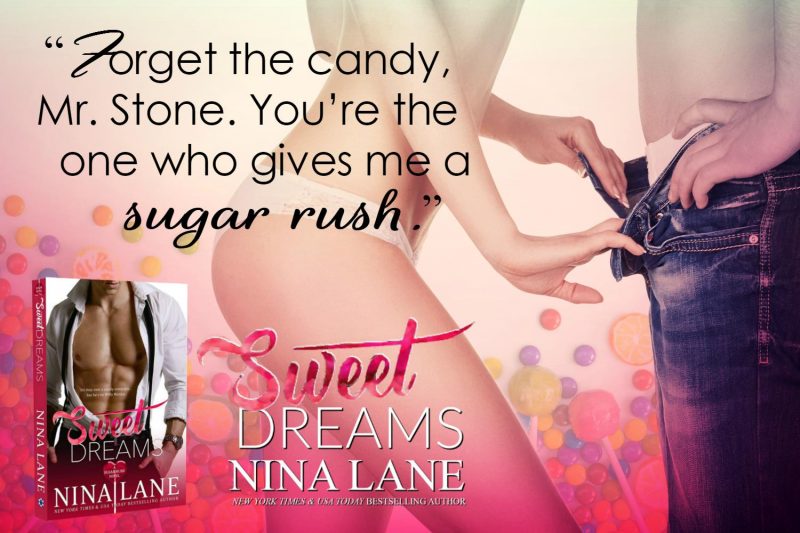 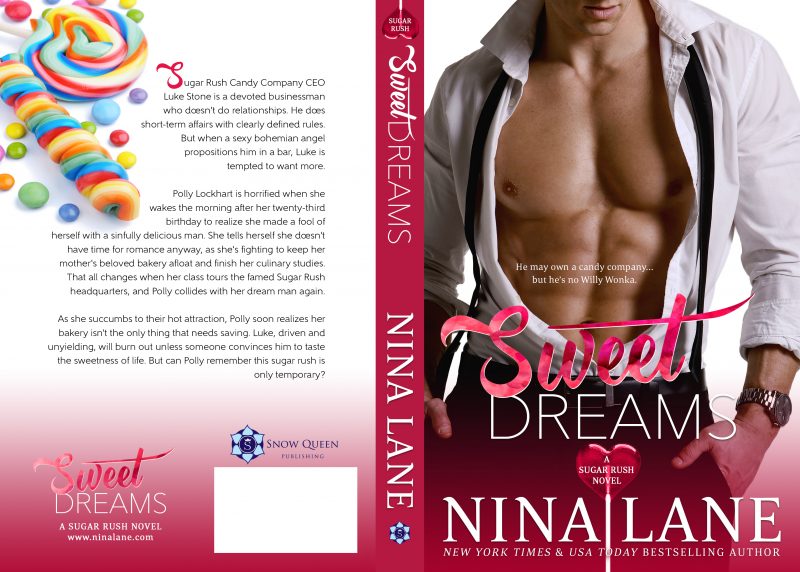 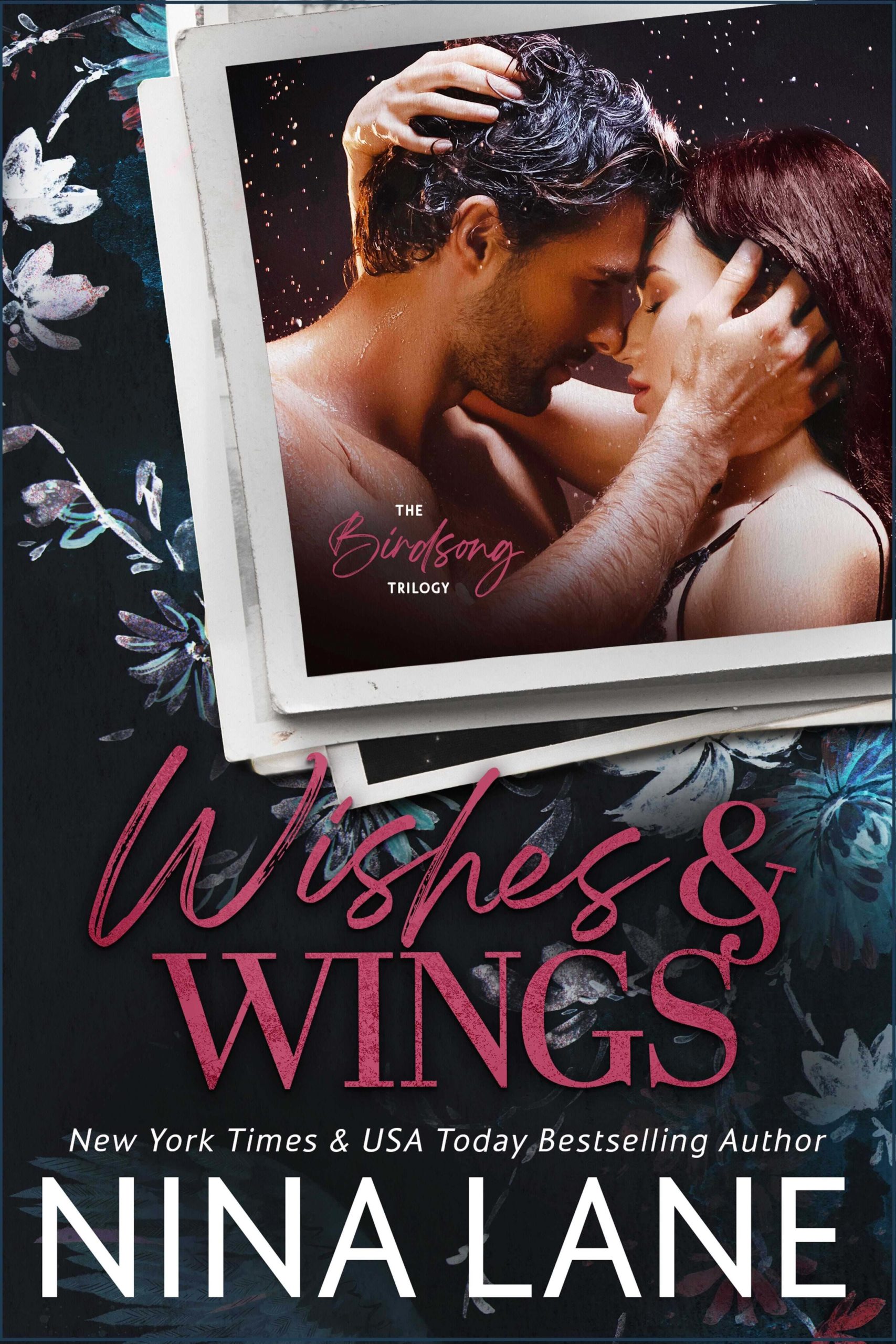 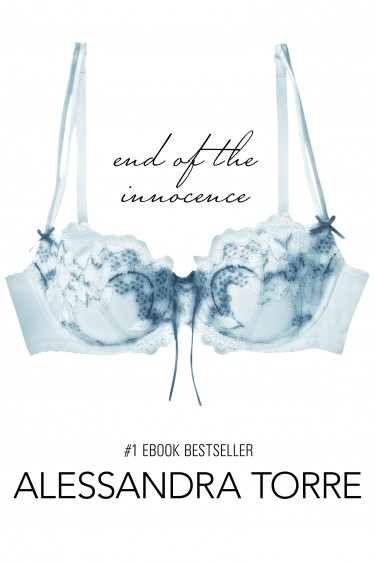