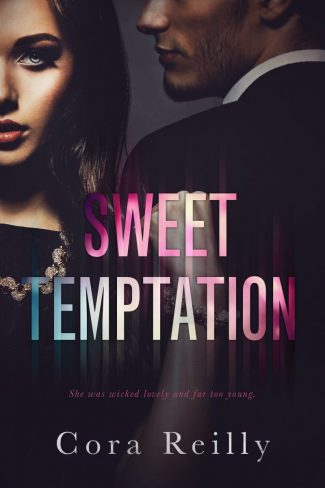 But in a traditional world as his, choosing your wife is duty not pleasure.
Rules have to be followed. Traditions heeded.

That’s how he ends up with a woman—a girl barely of age.

She might not be what he and his children need, but she’s wicked lovely and a sweet temptation he can’t resist.

Giulia always knew she’d marry a man her father chose for her. Only she never expected to be given to someone much older.
Suddenly she’s supposed to be a mother to two small children when she hasn’t even held a baby in her life. 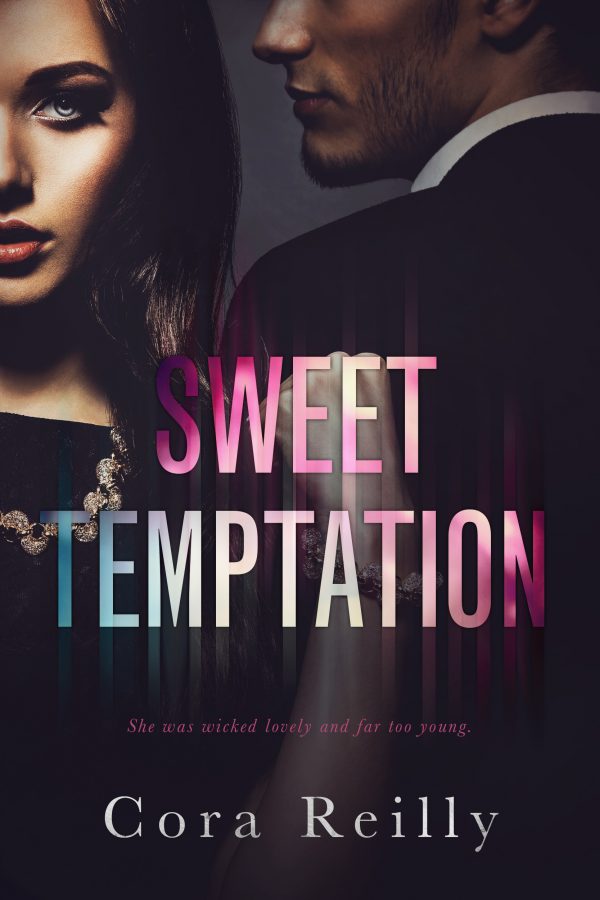 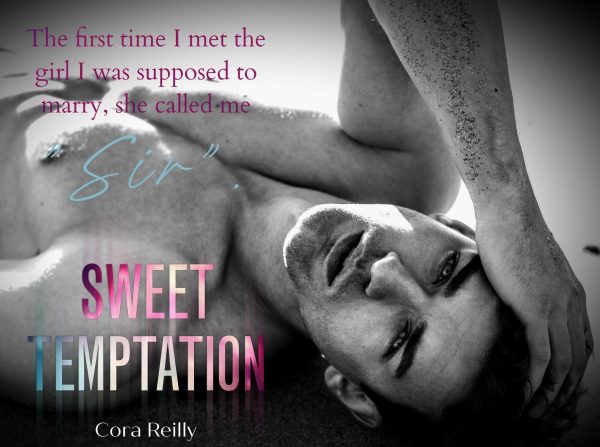 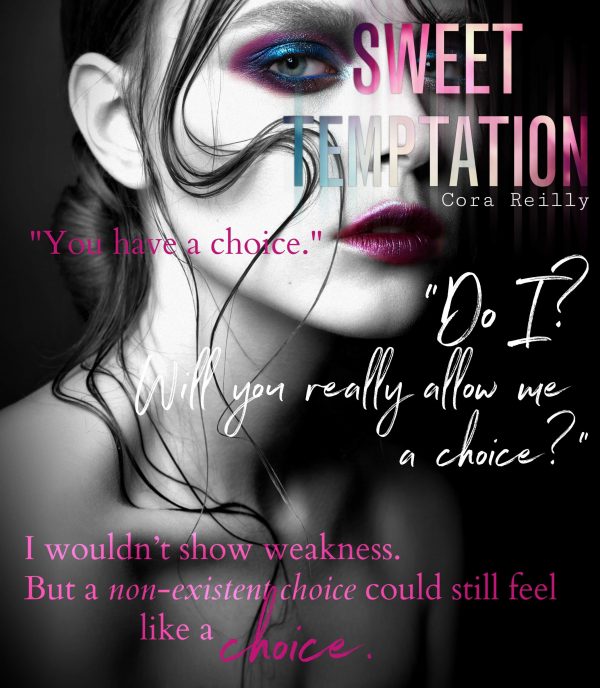 Acting on impulse, I leaned forward and brushed my lips across his then darted my tongue out, tasting the liquor clinging to his mouth. Smoky and sweet.

Cassio stiffened, but the look on his face became even more intense than before. “What was that?” His voice was a low rasp that I could feel everywhere.

“A kiss?” I didn’t have much experience, but I doubted anyone could mess up a simple kiss.

“Are you trying to influence me with your body?”

My eyes grew wide. “No. I could smell the liquor on your breath, and I was curious how it tastes.”

Cassio chuckled. “You are a strange girl.” His mouth twisted. “Woman.”

He looked down at the dog in my arms. It was snuggled against me peacefully. Without a word, Cassio turned around and returned to his glass of whisky on the table. I stepped inside and closed the door. Stroking the dog, I followed my husband.

“Loulou,” Cassio said, a strange note to his voice. I stopped beside him.

“Can I have a sip of your whisky?”

Cassio’s eyes bored into me. “You’ve never had whisky before?”

“No. My father didn’t allow me to drink alcohol. I had my first glass at our wedding.”

“Many firsts for one day.” A small shiver passed down my spine at the contemplative growl. “You aren’t old enough for hard liquor.”

My lips parted in indignation. Was he serious?

He downed the remains of his drink, and before I could say something snarky, he cupped the back of my head and pressed his lips to mine. Gently at first, his eyes searching mine. I grasped his bicep and stood on my tiptoes—his permission. Then he really kissed me, his tongue stroking mine, discovering my mouth. The taste of whisky swirled in my mouth, intoxicating—not as much as the kiss though. God, his kiss set me aflame. 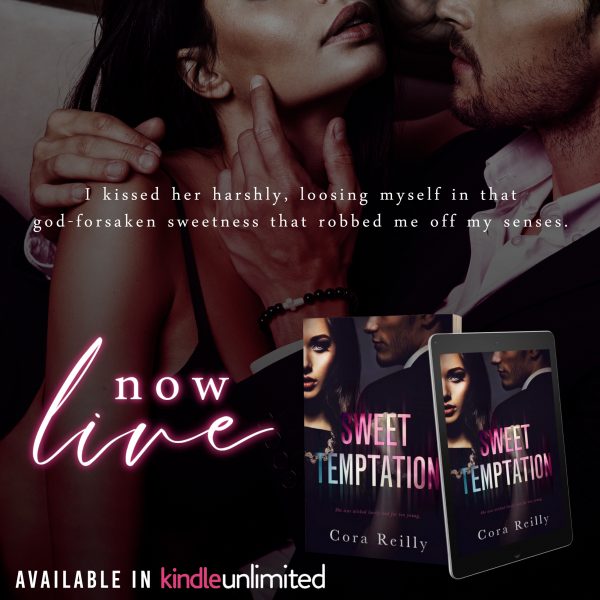 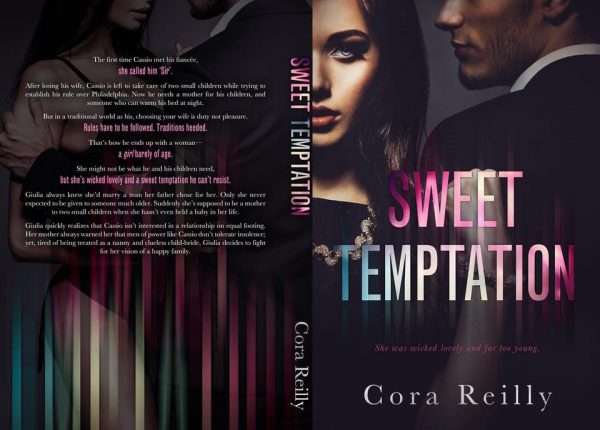 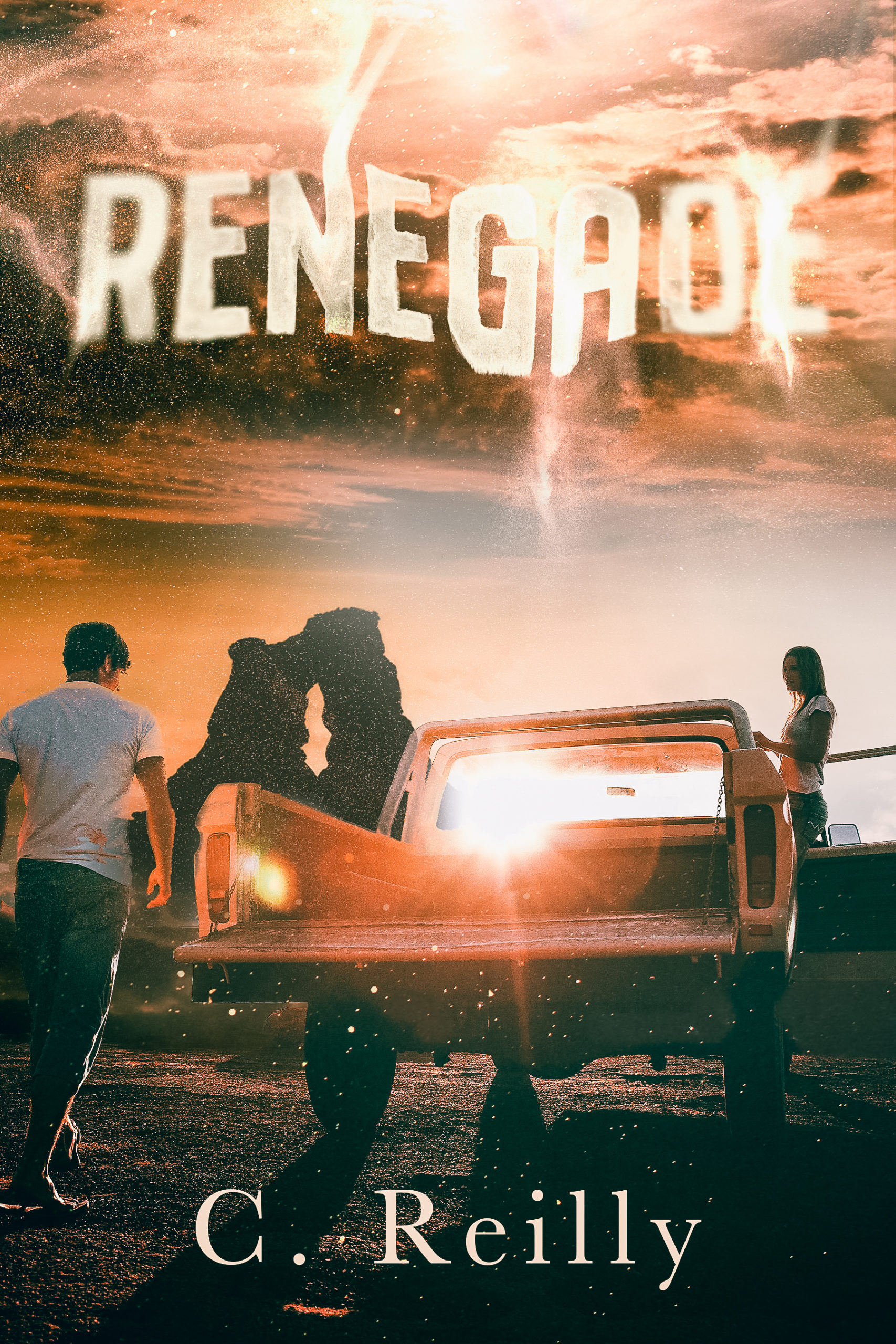 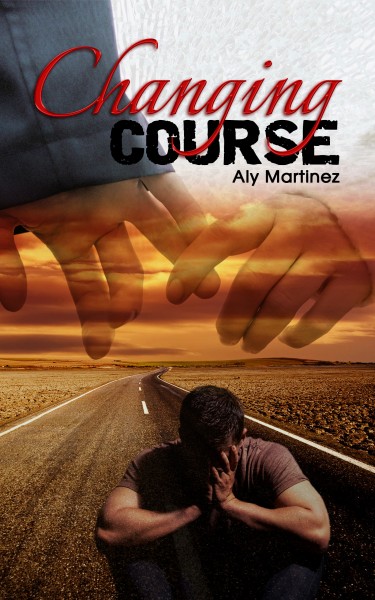 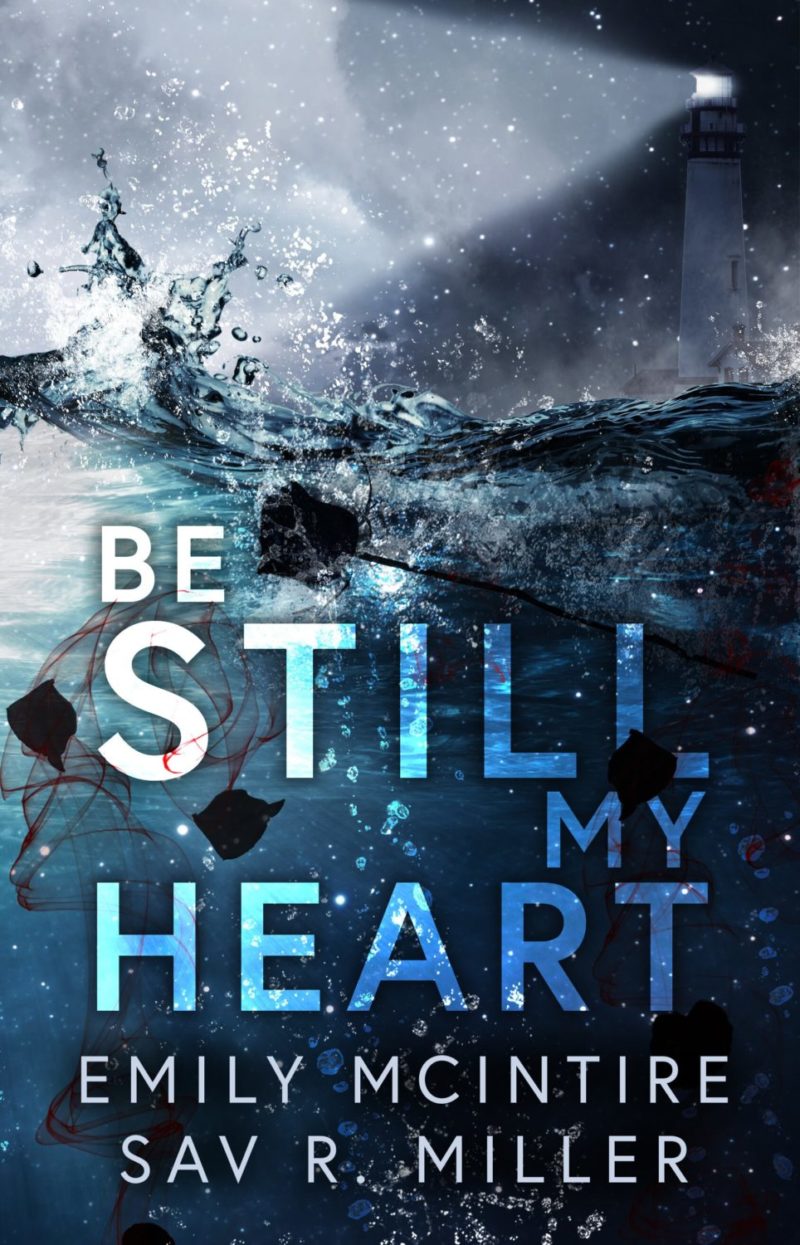