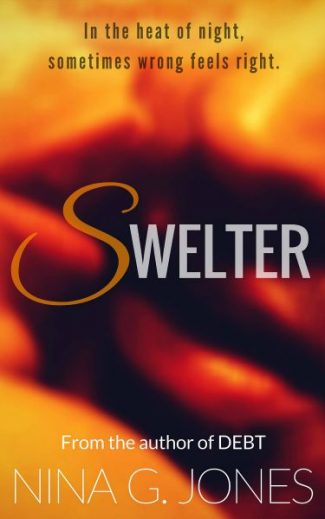 I married the right brother.

At least that's what I tell myself at night, when I stare at the ceiling and listen to the rhythm of the grandfather clock down the hall. It never feels like the mere passage of time, but a countdown towards something inevitable.

Bobby Lightly is selfish, irresponsible, and careless. I haven't seen him since the day I married his brother. He slipped out during the wedding reception without a word.

A year later, I heard Bobby was drafted to Korea. He never said goodbye to anyone. Never sent a letter. We had all come to terms with the fact that he was probably dead somewhere, either a victim of the war or its aftermath.

That is, until in the midst of an unrelenting heatwave, he showed up at the doorstep of the house I lived in with his brother.

But what no one understands is that it was Bobby who broke my heart.

And I think he’s back to do it again. 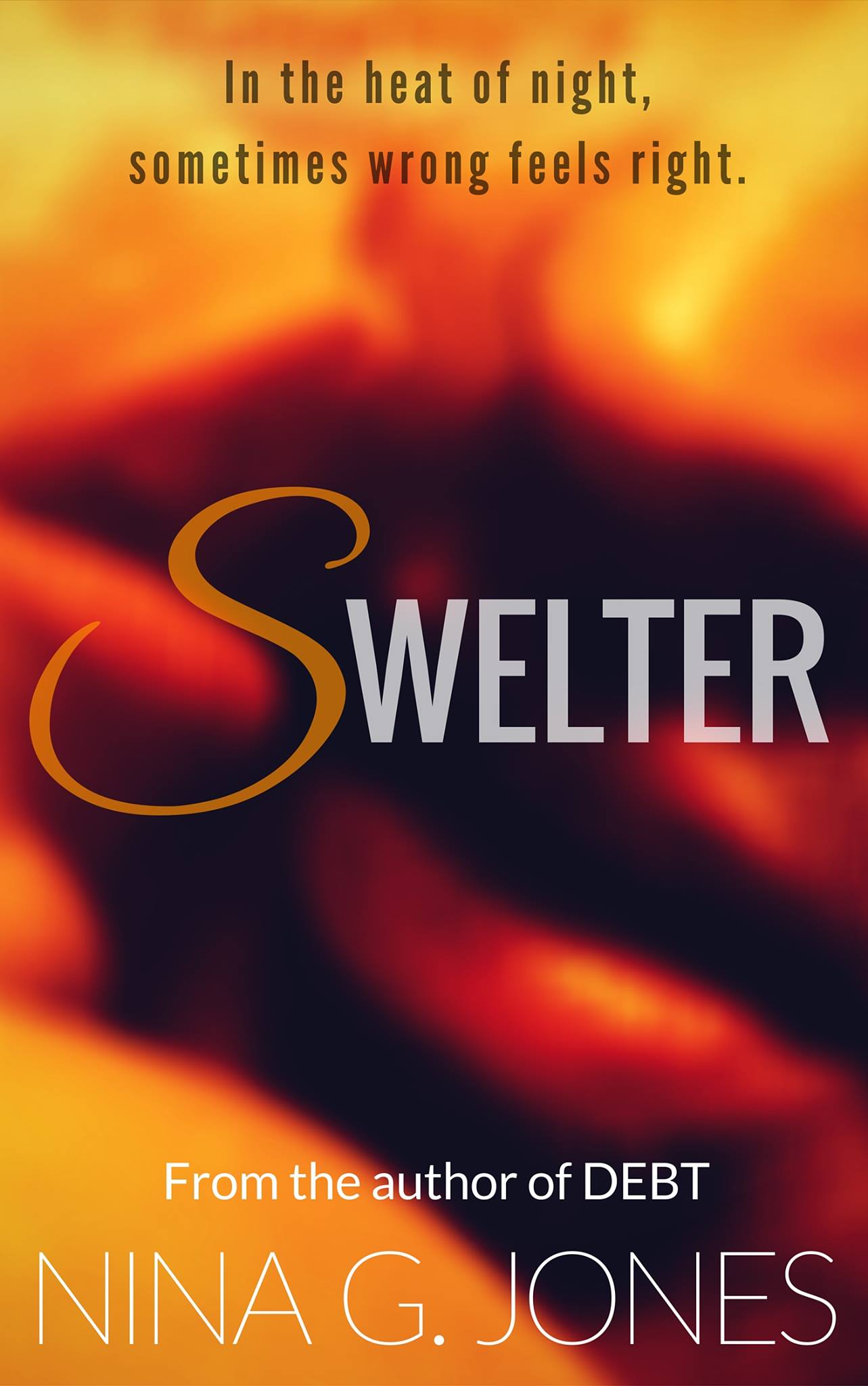 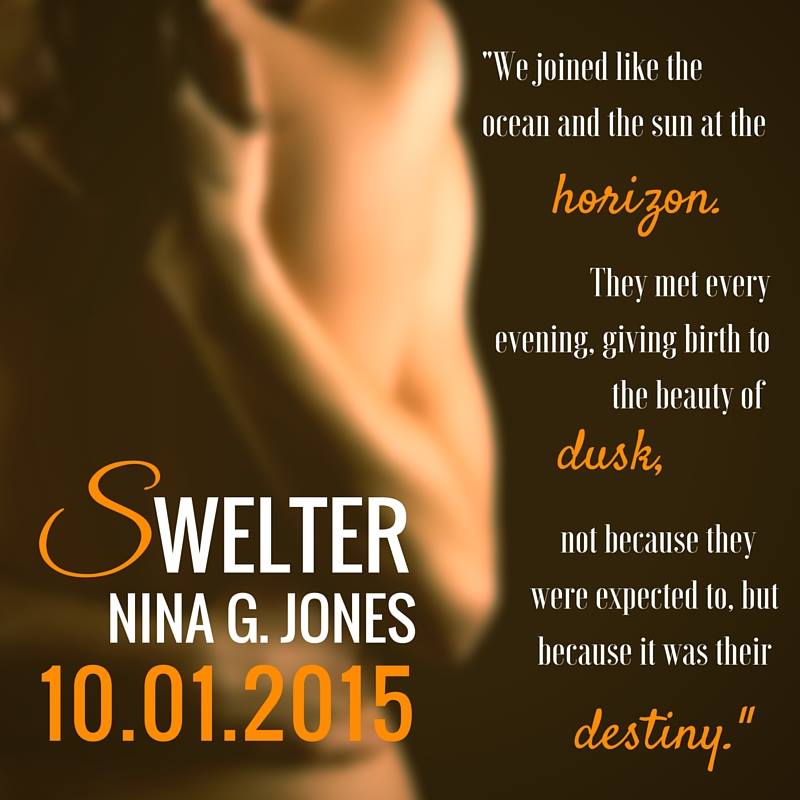 The dim porch light spotlighted Bobby. I tried not to look, but it only took seconds to fall in. He took a swig out of the long-necked bottle. His sandy brown hair was knotted back carelessly, most of it not long enough to reach the ponytail, so that the locks collapsed in reckless waves. Until his return, I had never seen him like that. The Lightlys always kept their boys clean-cut. He was almost twenty when I saw him last and in those few years he had transformed into a man. His stubble framed a sharp jawline, and only made his roguish smile more mischievous. No one around here dressed or kept their hair like Bobby. And like his fits of quiet, it added to his mystery. Outwardly he would be silent, but quiet Bobby was always the loudest to me. I could almost hear his mind racing with thoughts, a tension that swirled around him like a silent storm. So while he didn’t say a word, I always felt like he was tearing the space apart. I could feel the air pressure change as Bobby raged internally. For all of his yapping growing up, during these silent “fits” was when I felt closest to him.

We didn’t say anything for a minute or so. We used to do this sometimes, when we were teenagers. When Bobby and I weren’t fighting over something, or sometimes just after we did and had exhausted each other, we would just sit together. Sometimes we would talk, other times we wouldn’t.

It seemed Bobby didn’t want to pressure me to talk and so it was me who spoke the first words.

“Oh,” he replied, the steady creaking of the porch swing a backtrack to his words. “No, I don’t mind it. I just sleep in the raw.” He winked.

I fought a smile and shook my head at him.

Bobby leaned forward, stopping the swing. The silence this created punctuated his next words. “It’s um . . . before the war I used to sleep like a rock every night. After, well sometimes I do, other nights I don’t.”

“Oh,” I replied, my arms crossed as I kicked at a dry leaf on the floor.

“Want some?” Bobby tipped his beer towards me.

“Oh yes they do,” he leaned back and got to rocking, “but the taste for beer. That never does.” He raised an eyebrow playfully.

I glanced up at the little bugs dancing around the porch light, reminding myself not to become like them. 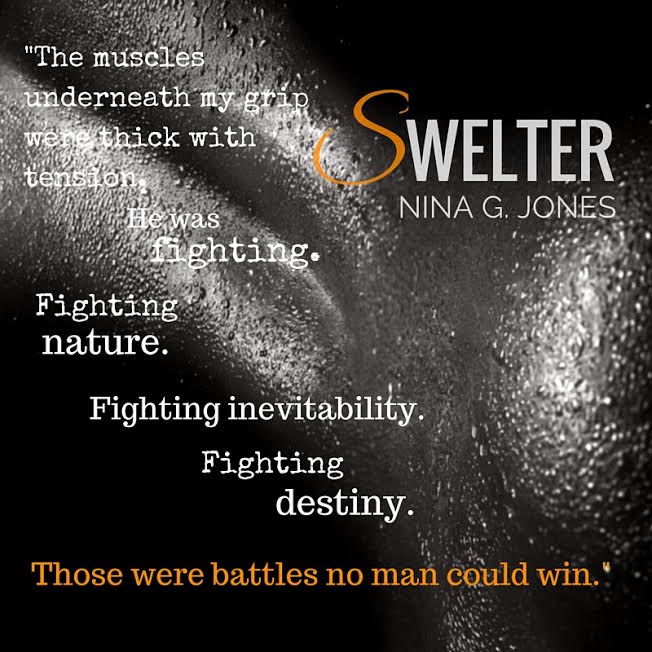 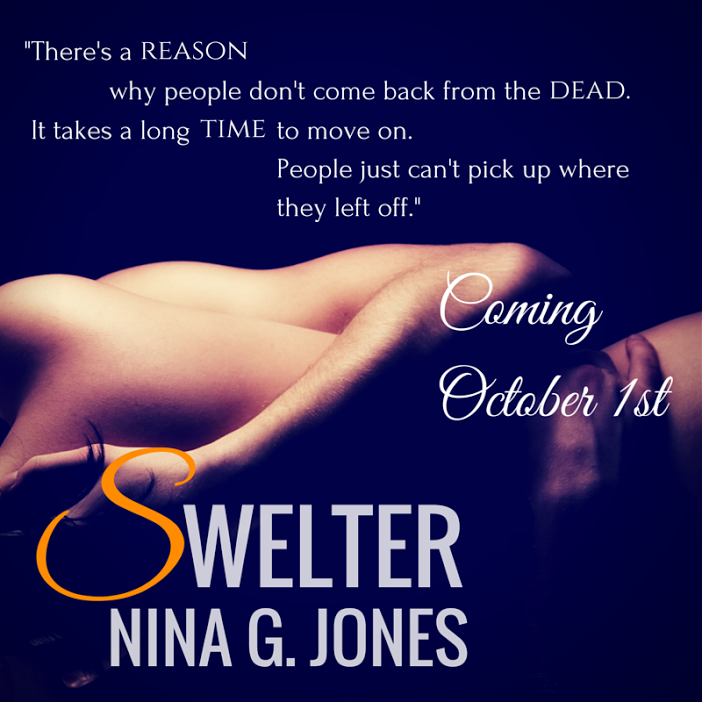 Nina G. Jones is the author of the Strapped Series and Gorgeous Rotten Scoundrel.

Her next novel, DEBT, is slated to be released in December 2014.

Nina currently resides in Milwaukee, WI with her husband and two fur babies. She will work for chocolate cake. 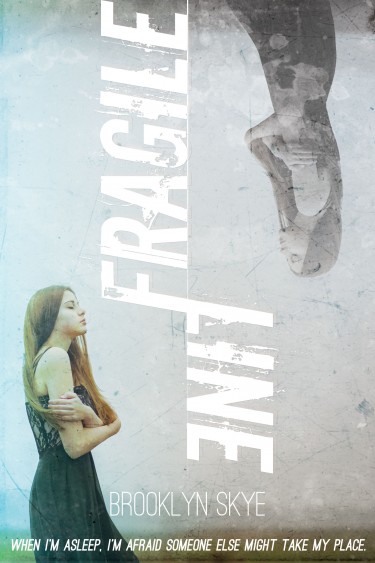