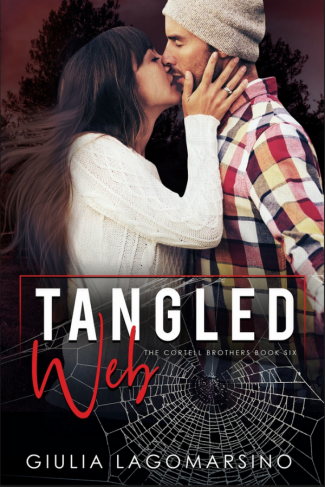 I left behind my hacker ways and decided to become a PI.
Of course, I was more of a cybercrime PI than an actual investigator.
But when her file fell in my lap, I knew I couldn't walk away. Not yet.
She had the body of a vixen and the eyes of a killer.
I was terrified.
And yet strangely attracted to the woman.
Was it sane? Not at all. Every time I saw her, I was sure I would end up dead.
But there were worse ways to go...

I was finally free.
Well, almost. My husband had left me with a bit of a mess.
And his kids... don't even get me started on them. All I wanted was my money, but that wasn't going to happen until I could get my hands on my dearly departed husband's trust.
In the meantime, I needed someplace new to live. So, I pointed my finger at the map and ended up in the cutest little town.
I just needed to make some friends, to blend in.
I could do that, and I knew just where to start... 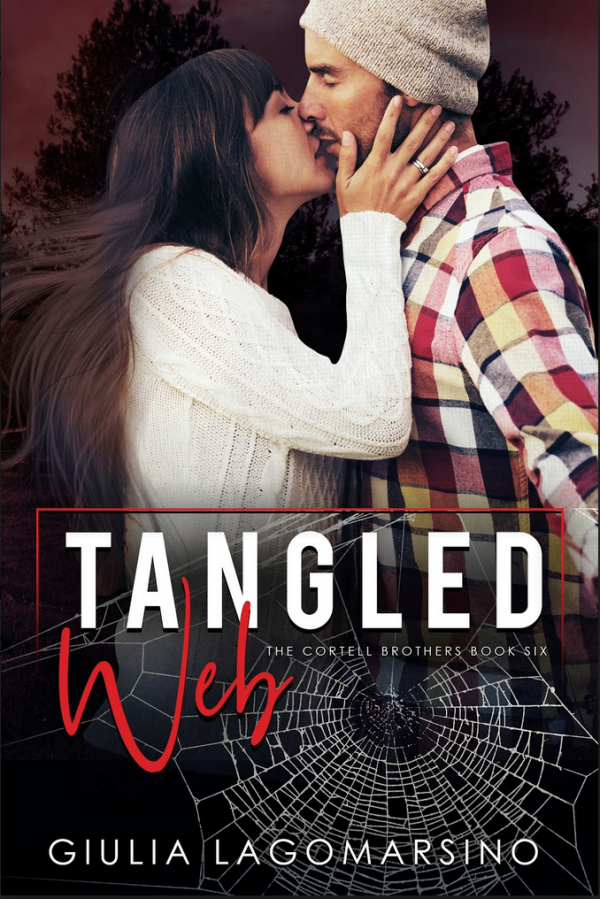 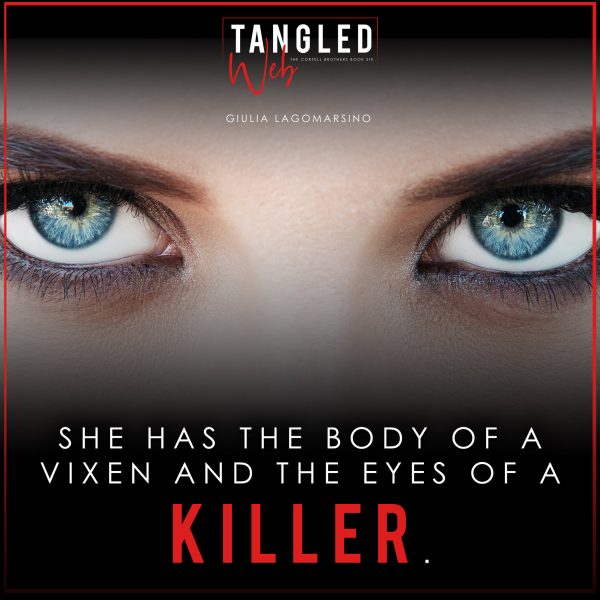 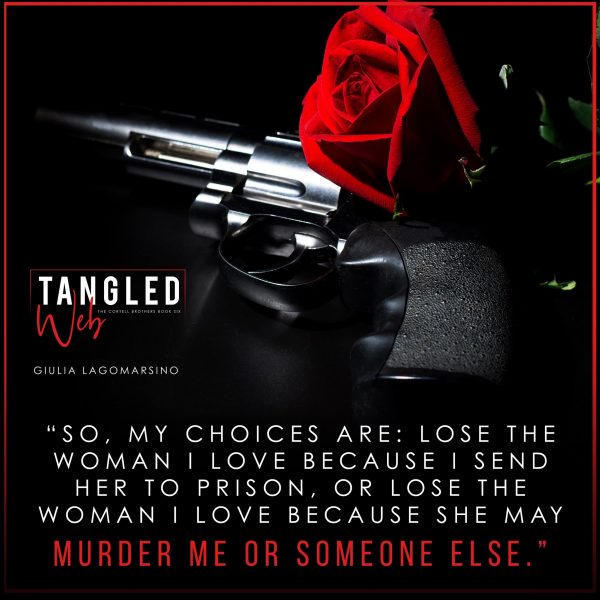 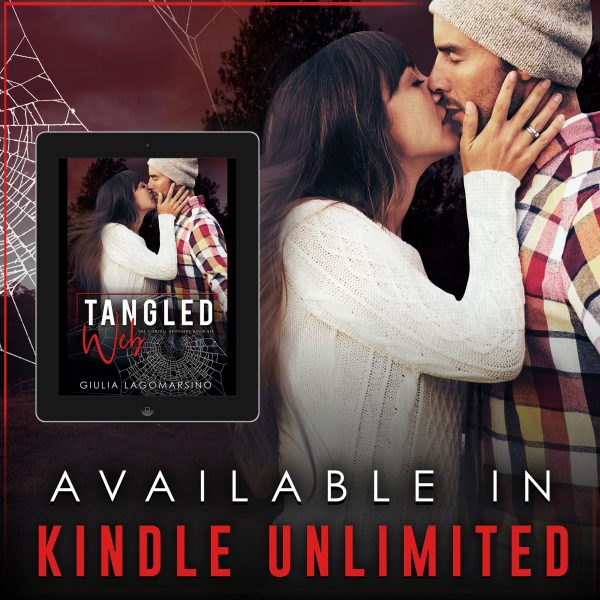 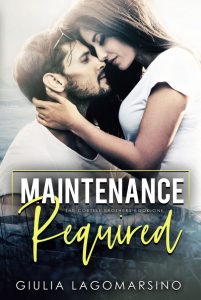 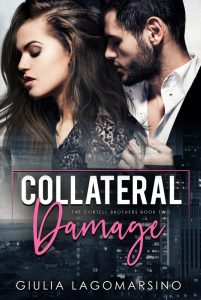 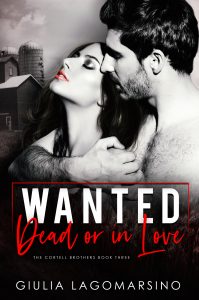 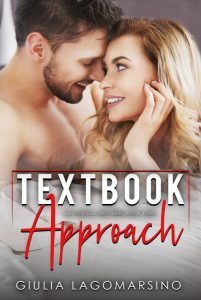 From the moment I saw her, I knew she was different. She wasn’t like all the other women I was used to.
But then I asked her out and my mind was blown. She was different from every other woman, I just wasn’t sure that was a good thing. Relationships? Off the table. Marriage? Not a chance in hell. Geez, I wasn’t even allowed to stay the night. You would think I was with the woman every man dreamed of, but all I wanted was the woman to want me in the same way I wanted her. It was going to be an uphill battle the whole way, but I was a history teacher. I knew all about warfare.

God was seriously mistaken when he said that man and woman should live together for the rest of their lives. Why would any woman want to live with a man? They’re disgusting and they don’t listen. They need everything explained to them. I’ve been there, done that, and I’m not interested in repeating it. I live my life for me now, and even the sexy Will Cortell won’t change my mind. He can try, but he will fail. I have to admit, I do like having him around more than I thought. But I will not give in, no matter how much he pushes. Because the thing about strong women is, the harder you push, the harder you push the woman away. And I have no problem walking away from him. I think. 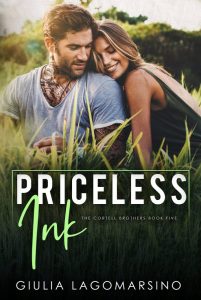 I couldn’t do it. All I saw when I looked at Graham was my life going down the drain.
He didn’t love me, which he made perfectly clear last night.
The corset was too tight and I was on the verge of a panic attack.
So, I ran…right into a sexy biker. He tore my dress and drove off into the sunset with me.
But that’s where this romance ends.

Imagine my surprise when a sexy bride came running out of a church, right to my bike.
She was hot as hell, and when she asked me to take her away, I was more than willing to oblige.
But then she opened her mouth and I found out who she really was.
She was irritating as hell, so I screwed with her just to have some fun.
The funny thing was, as much as I wanted to send her home, something inside me just wouldn’t allow that.