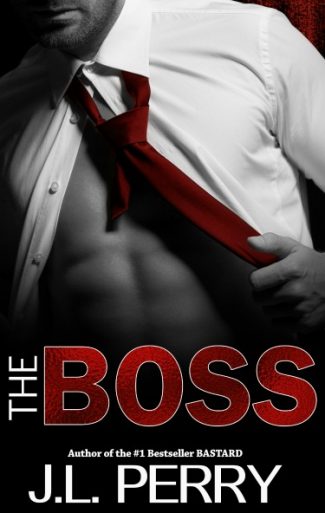 Hanna Scott... she’s been my obsession since I was seventeen.

She’s the object of every dirty thought I’ve ever had.

I lust over her... albeit from afar.

She has no idea how I feel.

And my secret can never come out,

because there’s one major hurdle standing in our way...

When she offers to stand in as my temporary secretary, I’m torn.

Will I be able to risk the temptation?

Or will I succumb and lose everything that I hold dear? 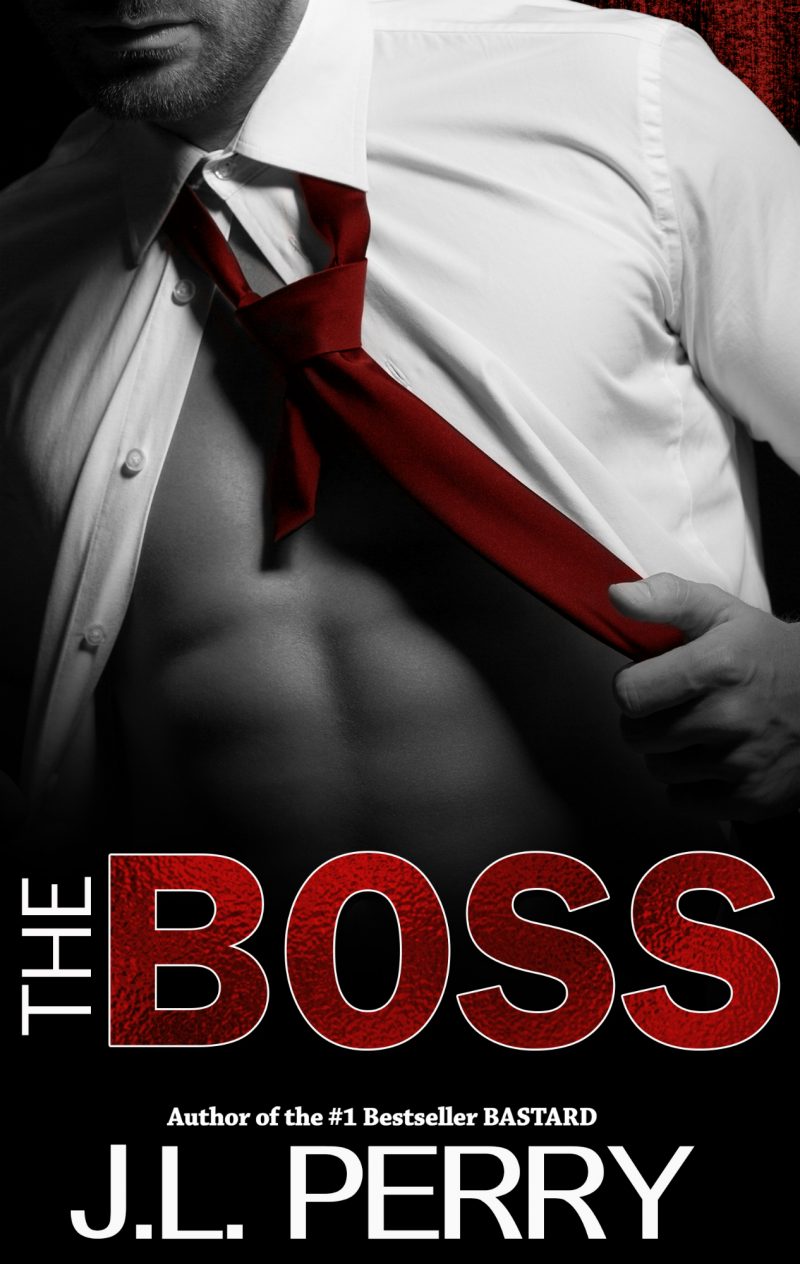 Mr Williams? She’s never called me that before. It’s always been Harry or Giant. That’s her comeback for me calling her Shrimp. She’s four-foot-seven, so my six-foot-three frame, towers over hers.

Spinning around, I almost swallow my tongue when I find her standing in the doorway to my office. She’s wearing a high-waisted tight fitting skirt that stops just above her knees. It hugs her body perfectly. I can see a hint of white lace protruding from underneath her white silk blouse. She looks like an angel. A sinfully, hot as hell angel. The thin red belt around her tiny waist matches her sexy red heels. She’s sex on legs, a walking fucking wet dream.

I swear I’m holding my breath as my eyes drink her in. Her long blonde hair is pulled into a bun at the nape of her neck, and the red rimmed glasses she’s wearing not only frame her beautiful blue eyes perfectly, they turn me the hell on. She has this naughty librarian thing going on and it instantly has my mind going into overdrive. I picture her releasing her long blonde locks from where they’re being held captive, and imagine her shaking her head from side to side as her hair comes loose and cascades down her lean back. I shake my head and suppress a growl as I try to bring my mind out of the gutter and back into reality. What in the hell is wrong with me? Like always, she’s playing the starring role in one of my many fantasies. This shit has to stop.

When my eyes finally meet hers, I find her smiling. Did she just witness me checking her out? Thank fuck she can’t read minds. I’d be in deep shit if she could. Having her here is going to be harder than I thought.

Clearing my throat, I tug at the tie around my neck as I take a step closer. I’m suddenly feeling claustrophobic. “You don’t need to call me, Mr Williams, Han.”

“What did your other Secretaries call you?”

She looks up at me from beneath her glasses and I’m pretty sure my heart just skipped a beat. I could drown in those damn eyes of hers. “Well, Mr Williams it is then.”

“I’d feel stupid hearing you call me that.”

“Only in the office,” she replies with a smile. “Outside of here, you’ll still be Giant, my brother’s pesky friend, or just plain old Harry.”

“Your brother’s pesky friend, hey?” I say, pulling her into a headlock.

“Take that back, Shrimp.”

“Okay. Only mildly pesky… and only on occasions.”

We’re both laughing when I release her. She’s like no other woman I know. Things are so easy around her, just like breathing.

“So now we’ve got that established, where do you want me to start?” I smile when she eagerly rubs her hands together. I like her enthusiasm.

“Come, your desk is out here.” The thought of moving her desk into my office, flashes through my mind. That would be asking for trouble; trouble I don’t need.

Placing my hand on the small of her back, I lead her out to reception. Once she’s seated, I get her to log onto the computer. “I have a conference this afternoon, I’m going to need you to make sure all the files are in order. I’ll also need you to print out copies of my presentation, for them to follow.”

“Click on the Jensen merger file,” I say, leaning forward and pointing to it on the screen. I inhale a large breath when her fruity, yet flowery, smell invades my senses.

“Did you just sniff me?”

“What? No.” Standing to full height, I clear my throat. “Why would I sniff you?” I deadpan. Jesus. I’m starting to look like some kind of sniffing freak. In my defence, she shouldn’t smell so good. I need to get my shit together if I’m going to come out the other end of this unscathed.

“Okay. No need to get so defensive. I thought I heard you sniff.”

“Nope. No sniffing. I definitely didn’t sniff you.” I’m such a damn liar. I so sniffed her.

“Okay. You didn’t sniff me,” she says, shrugging her shoulders. “Relax. Geez. It’s no big deal.”

“I’ll email you a list of jobs that need doing this morning. After lunch, you’ll need to set up the boardroom for my presentation.”

With that, I turn and head back into my office. I need distance. 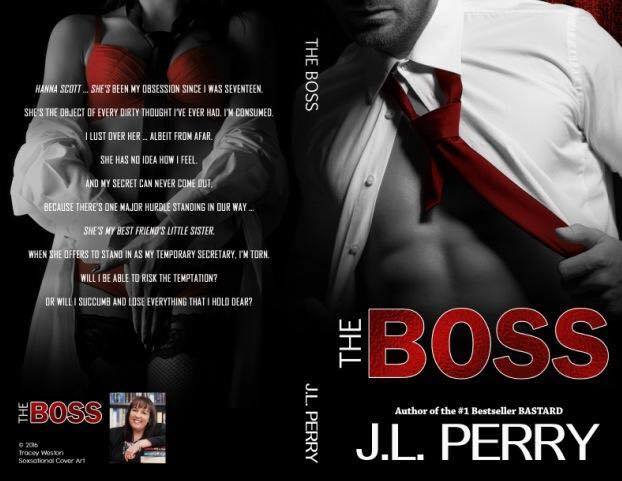