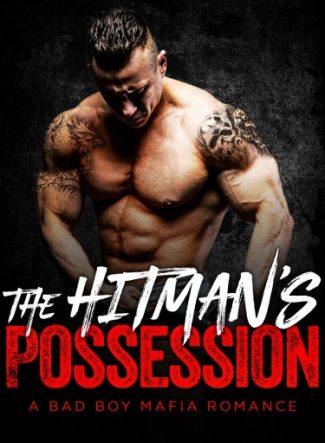 I'm a hard, ruthless, and brutal killer... but I'm not letting her go.

I'm the most feared man in South Boston. I've earned that title and the nickname “The Animal.” Women may think it’s because I'm wild in bed, and one night with me and they’d f*cking know it.

But there’s a darker reason for my reputation... I think nothing about ending a life. Feelings are a luxury I can’t afford.

I hear Tess cry for help and I give into the urge to help her. One look at her and I knew I had to risk it all to rescue her. I'm no knight in shining armor; I'm saving her so I can keep the sexy spitfire for myself.

No f*cking way I'm going to let that happen. Tess ignites a fire within me like nothing I've ever known. Her legs are meant to be wrapped around me, and only me. I'll take on the whole Russian mob ―hell, the whole world―to keep the one woman who’s meant to belong to me.

I'll kill every bastard that tries to take her away. She can try to run, but she’s not getting away from this hitman. She's my possession now.

Warning: The Hitman’s Possession is a full-length dark romance novel that's intended for mature audiences only. This novel address issues of a serious nature, including violence surrounding the nature of consent. This novel contains very disturbing situations, graphic language and violence and explicit sexual content. Reader discretion is strongly advised. 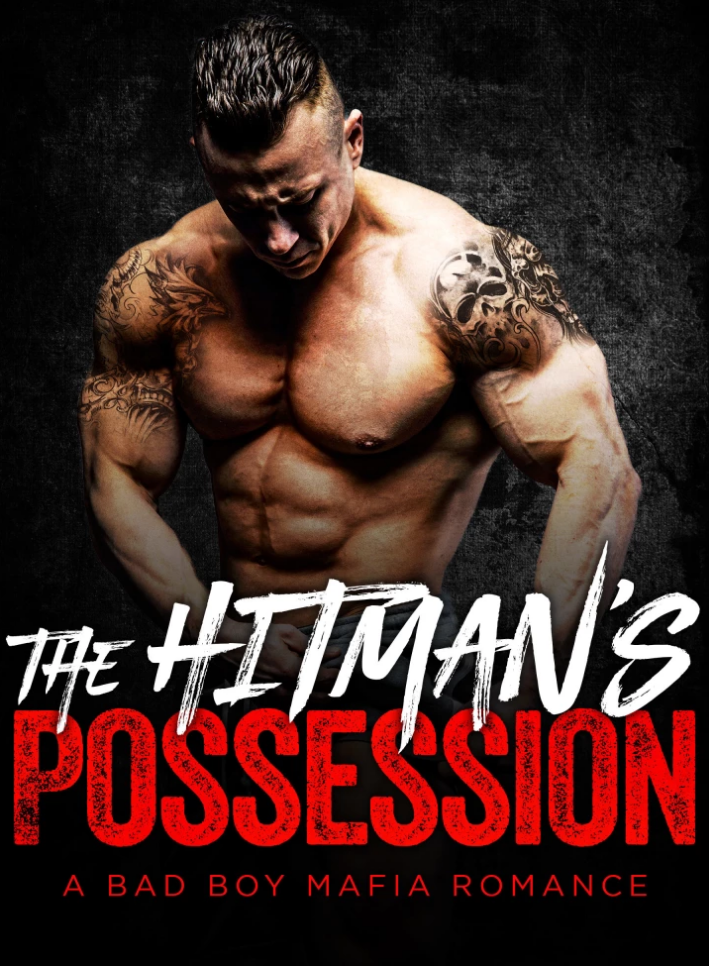 We ate in silence, and she took the containers to the trash. When she returned, she bit her lip. It was a look I couldn’t read. I had no clue what she was trying to say. I just wanted to grab her luscious ass and see how she felt when I was deep inside of her. I didn’t care about any looks she would give me, unless she was on her back, legs in the air and looking wide-eyed up at me.

“So, Liam… let’s’ cut to the chase. Am I really your prisoner in this… dump?”

I wickedly laughed. “I think you know the answer to that.”

“I guess it’s official then?”

“Yeah. Besides, you don’t want to leave anyway.”

“Because if you go, you think you’ll come face to face with a ruthless Russian covered in prison tattoos, ready to finish what those bastards in the alley started. You have no choice but to stay with me. Like I said before, make yourself at home.”

She looked at the ground. The situation was clear. She was scared shitless of the Russians, and she wanted my protection. What wasn’t clear was why the Russians would have anything to do with some young woman. She didn’t give off the same type of vibe that most whores seem to have. She was also too feisty and didn’t have the dead eyes of being beaten down by life, or at least not yet. She was brave, too, or just plain stupid. You would have to be brave or stupid to run from the Russians like that. Whatever it came down to, it would mean work for me. It was always the same.

People always wanted something from a man like me, because I was willing to do the things that most people weren’t. I’d kill anyone if you paid me enough. However, I had one rule: no children. Maybe I was kidding himself, thinking my rule made me less than a monster.

Despite the seriousness of the situation, my mind kept dwelling on that hot body of hers. I’d love to have seen that ass bouncing on my cock as I pounded her deep from behind, one hand grabbing her hip, my other hand reaching around to her bouncing tits, pinching her nipples.

“It’s my bet you’ve made a big mess with the Russians,” I said. “A real big mess. So, I’m going to need you to tell me why they’re after somebody like you.”

“Maybe you’re smarter than you look, then. Apart from that yet part. You should never trust me. Let me tell you that up front. Trust me, and you’ll be making a terrible mistake.”

“I don’t think you’re the monster you’re pretending to be. A monster wouldn’t have stopped when they heard my screams.”

“You’re wrong, Wendy,” I said, openly staring at her. “You just have to ask yourself what kind of monster would take a woman like you as my possession? I’m that kind.”

She looked away, crossing her legs and sighed. 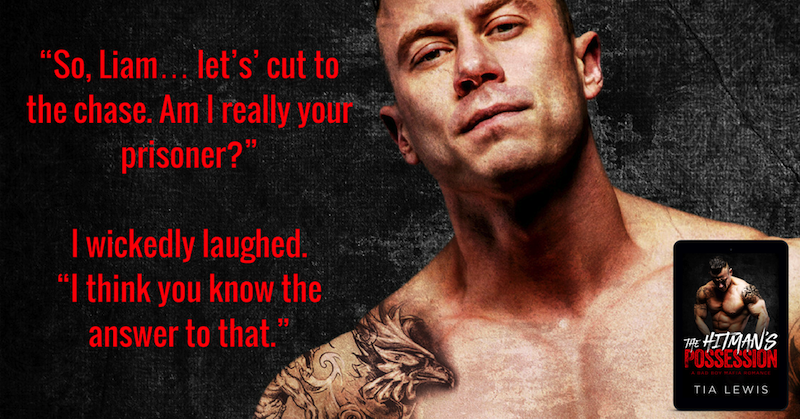