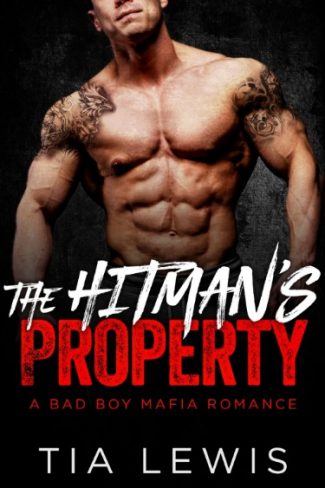 I’ll go into the depths of Hell just to protect her.

As a hitman, my life is simple and about one thing only—kill my mark. Women are just a bonus. They don't govern what I do or who I kill.

I don’t do emotions. I don’t talk about my past. And I certainly don’t fall in love.

At least until I rescued Tess.

I never thought I’d fall for a woman like her—blonde, beautiful, petite, and with mesmerizing blue eyes that see right into my tainted soul.

But when she’s threatened, my protective instincts kick into overdrive.

She’s mine. She belongs to me.

The Russian mafia is getting more desperate to get her back, and I’ll be damned if I let her go. I’ll risk my life a thousand times over, and I’ll take down any f*cking bastard who stands in my way.

Even if the consequences end up deadly.

The Hitman's Property is the continuation and finale of The Hitman’s Possession. The Hitman’s Property is a full-length dark romance novel that's intended for mature audiences only. This novel address issues of a serious nature, including violence surrounding the nature of consent that may be a trigger for sensitive readers; contains disturbing situations, graphic language, violence and explicit sexual content. Reader discretion is strongly advised. 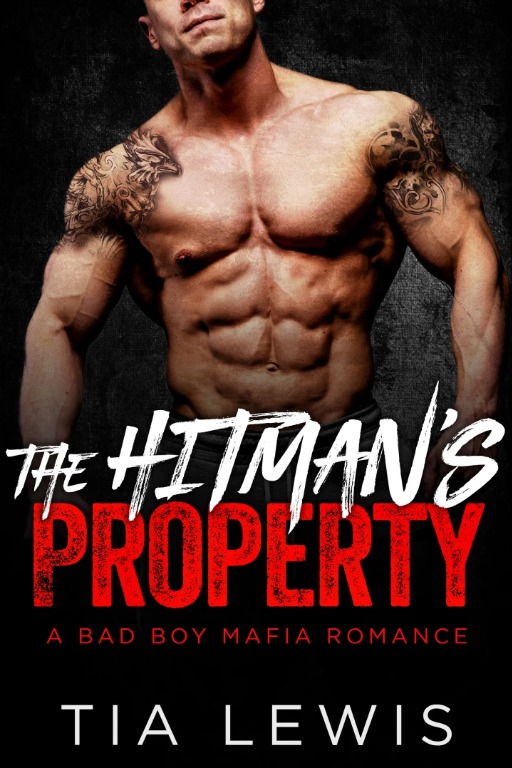 What sort of research did you do to write this book?

For my Hitman series, I researched guns, mafia families, accents, etc. This was my first book that I really did a lot of research for.

What are you working on now? Any chance of a sequel?

I’m working on a few alpha billionaire romance novels that will be out in December 2016.

What started you on the path to writing for a living?

I’ve been writing since I was a teenager and into college for fun. I never thought about doing it as a profession but more for a way to express my ideas and put my imagination to paper. I started seeing other successful indie authors do amazingly well and thought I would turn my writing into a career, too.

What are the upsides and downsides to being an author?

The upside is the freedom of expression, but the downside is not everyone will like it. I have a problem with wanting to make everyone (readers) happy and I just have to realize that’s not possible. I’ll keep trying, though!

How did you come up with the idea for your book?

My favorite movie is John Wick which is a hitman/mafia movie and wanted to write a character similar to the film. 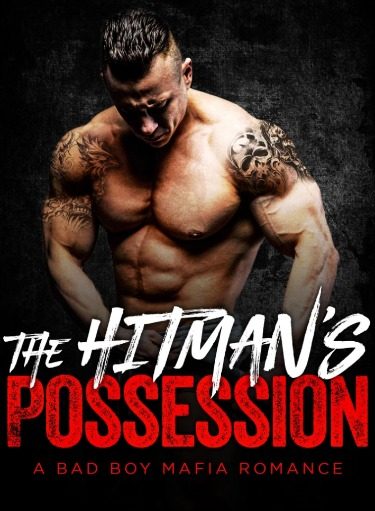 I’m a hard, ruthless, and brutal killer… but I’m not letting her go.

I’m the most feared man in South Boston. I’ve earned that title and the nickname “The Animal.” Women may think it’s because I’m wild in bed, and one night with me and they’d f*cking know it.

But there’s a darker reason for my reputation… I think nothing about ending a life. Feelings are a luxury I can’t afford.

I hear Tess cry for help and I give into the urge to help her. One look at her and I knew I had to risk it all to rescue her. I’m no knight in shining armor; I’m saving her so I can keep the sexy spitfire for myself.

No f*cking way I’m going to let that happen. Tess ignites a fire within me like nothing I’ve ever known. Her legs are meant to be wrapped around me, and only me. I’ll take on the whole Russian mob ―hell, the whole world―to keep the one woman who’s meant to belong to me.

I’ll kill every bastard that tries to take her away. She can try to run, but she’s not getting away from this hitman. She’s my possession now.

Warning: The Hitman’s Possession is a full-length dark romance novel that’s intended for mature audiences only. This novel address issues of a serious nature, including violence surrounding the nature of consent. This novel contains very disturbing situations, graphic language and violence and explicit sexual content. Reader discretion is strongly advised. 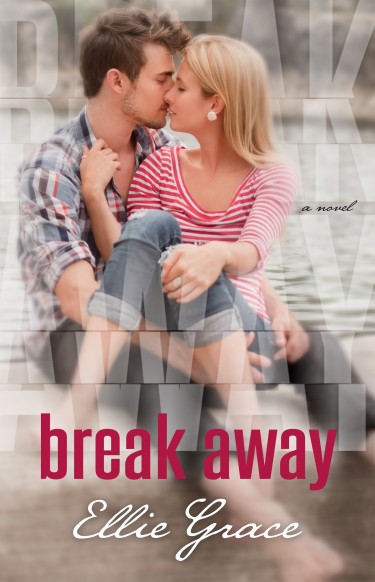