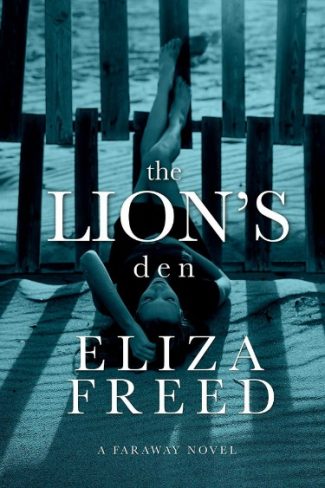 An injury stops the bleeding of Meredith and Brad Walsh’s fractured marriage. As Meredith recovers and tries to regain her memory, Brad fights to convince Meredith their marriage was perfect, even if it barely existed.

But with Meredith’s memory comes clarity, and Meredith is faced with the reality of a husband and a lover. A husband who will do anything not to lose—his family or anything else, and a lover who will set her free to see her happy. Breaking up her family is not an option, but neither is staying hidden inside her mind. 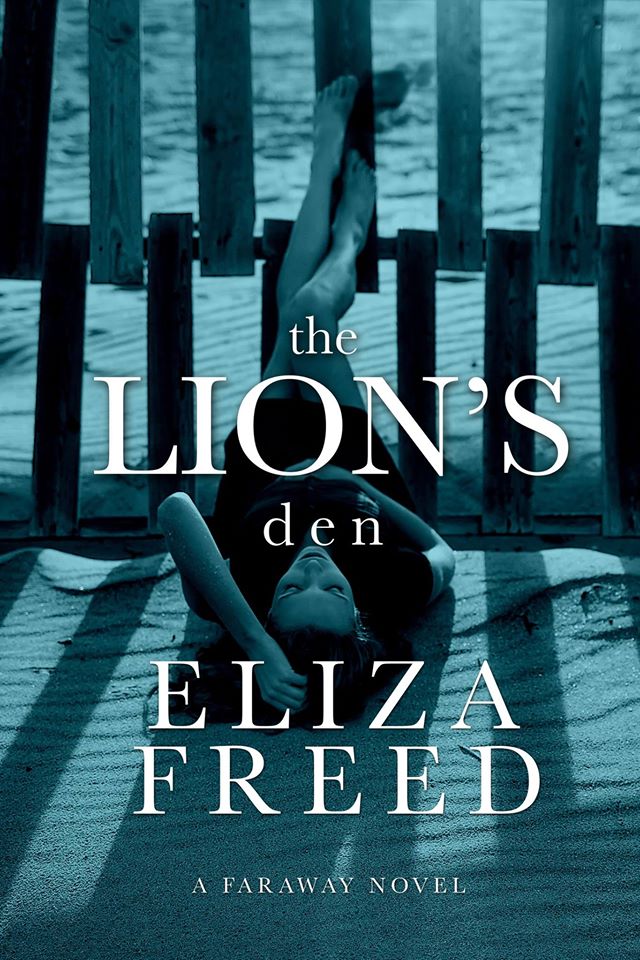 “Have you ever dreamed of having sex with another man?” I asked Jenna with a light tone. It wasn’t a big deal. Just some dream sex. I sat next to her on my back porch as the kids ran around my yard, playing manhunt.

“Probably. I don’t know.” Jenna took a drag of her cigarette. “Who are you dreaming about?” She sat up and faced me with a huge grin. “And don’t try to tell me no one.”

“I’ve had dreams about my boss.”

“Dreamssss? As in more than one?” she asked, suddenly full of energy.

She slapped me across the shoulder. “Tell!”

The kids all stopped running to see why they were being yelled at.

“False alarm,” Jenna yelled into the group, and they returned to their search-and-rescue operation. She turned back to me. “When you say boss, are you talking about the chief?”

I should have regretted telling her, but I didn’t. It was such a relief having someone to talk to about it. Maybe they’d stop if I talked about them. Maybe exposing them to the light would silence them. “Yes. Vincent Pratt.” I stood, frozen in my spot, and scrutinized Jenna’s reaction, but she was only doing the same to me. “What do you think that means?”

“Like, what kind of dreams are we talking about? Holding hands? Kissing?” She was calming down, settling into the thought that this was innocent.

“Last night, I dreamed he was fucking me on top of his police cruiser, and I swear I had an orgasm in my sleep.” Jenna’s mouth fell open. She was blinking and making me uncomfortable. “It’s not normal, is it?”

“Do you like him? You know he and his wife split up, right? Does he flirt with you?”

“No. Yes.” I shook my head. “No. He’s always the perfect gentleman around me.” It was impossible to hide the disappointment in my voice. 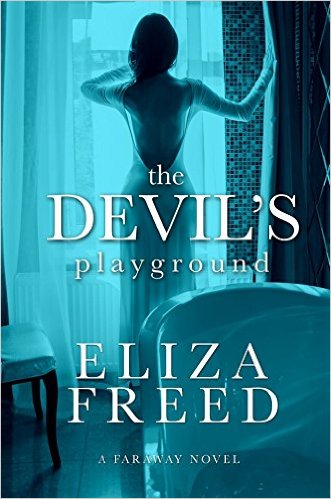 Former U.S. Attorney, Meredith Walsh, took some time off to raise her children. But the time took away everything she once trusted about herself. She’s lost within the mundane confines of her children’s schedules of lacrosse, soccer, Cub Scouts, and math facts. Desperate for a sliver of her former passion, and isolated in the small town her corporate husband relocated her to, she counsels herself on risking her family for the rush of a fling.

But Vincent Pratt, the local chief of police, weakens Meredith’s abhorrence of affairs and her dedication to her family. With him, she finds a new version of herself, one capable of contributing in her new world, and thriving in her lonely home. In spite of the fact, she’s not the kind of woman who has an affair.

Eliza Freed graduated from Rutgers University and returned to her hometown in rural South Jersey. Her mother encouraged her to take some time and find herself. After three months of searching, she began to bounce checks and her neighbors began to talk; her mother told her to find a job.

She settled into Corporate America, learning systems and practices and the bureaucracy that slows them. Eliza quickly discovered her creativity and gift for story telling as a corporate trainer and spent years perfecting her presentation skills and studying diversity. It’s during this time she became an avid observer of the characters we meet and the heartaches we endure. Her years of study have taught her laughter is the key to survival, even when it’s completely inappropriate.

She currently lives in New Jersey with her husband, two children, and a beagle named Odin. An avid swimmer, if Eliza is not with her family and friends, she’d rather be underwater. While she enjoys many genres, she has always been a sucker for a love story…the more screwed up the better. 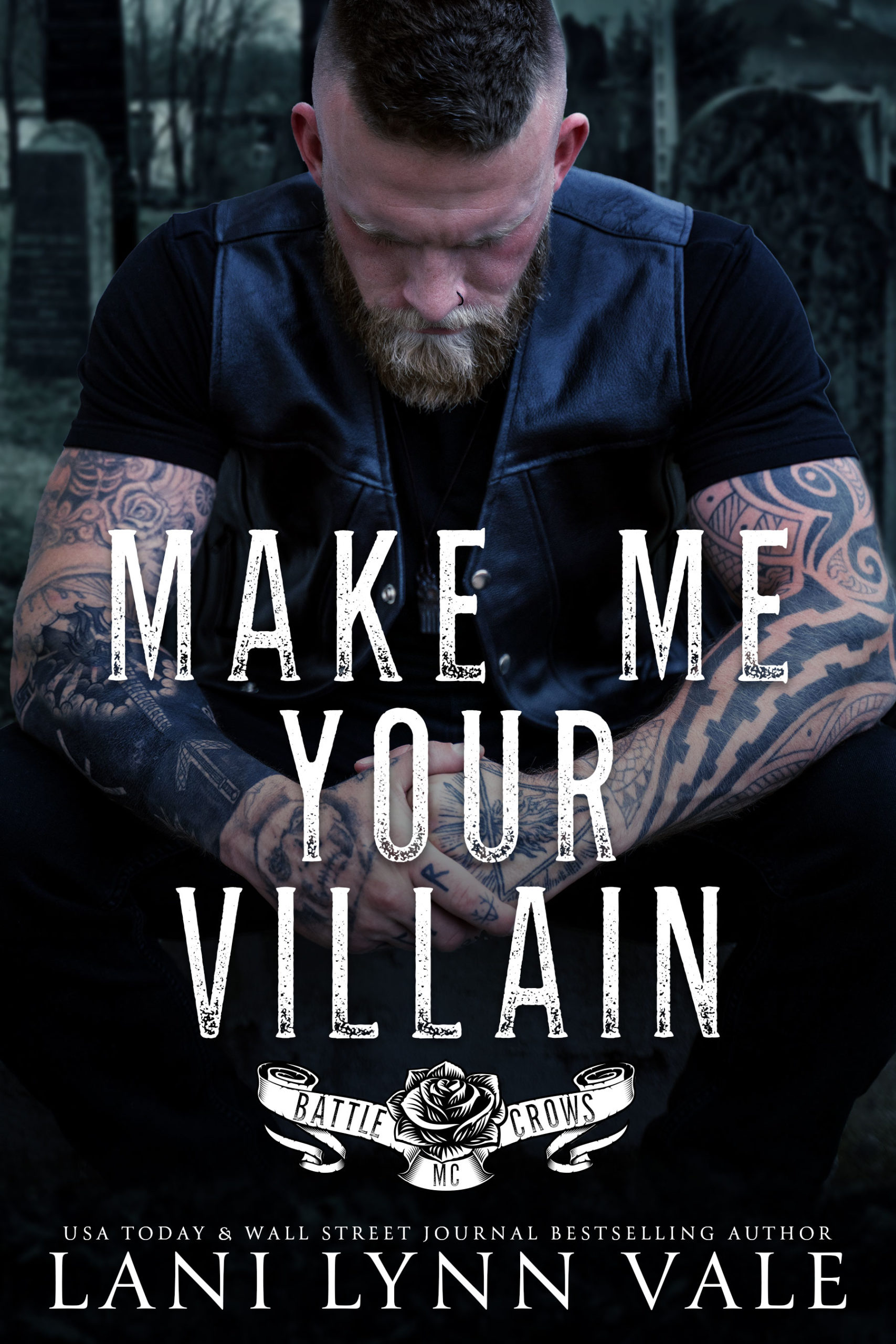