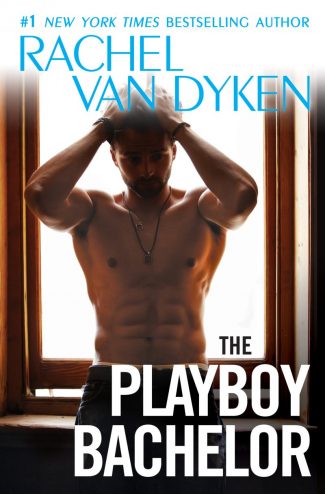 She's no Sleeping Beauty. And he's definitely no prince...

Margot McCleery could have lived her whole life without seeing Bentley Wellington again—her ex-best friend and the poster boy for Hot, Rich Man-Whores everywhere. But Margot's whiskey-augmented grandmother "buys" Bentley at a charity bachelor auction, and now suddenly he's at her door. Impossibly charming. Impossibly sexy. And still a complete and utter jackass.

Bentley's just been coerced by his grandfather to spend the next thirty days charming and romancing the reclusive red-haired beauty who hates him. The woman he abandoned when she needed him the most. Bentley knows just as much about romance as he knows about love—nothing. But the more time he spends with Margot, the more he realizes that "just friends" will never be enough. Now all he has to do is convince her to trust him with her heart... 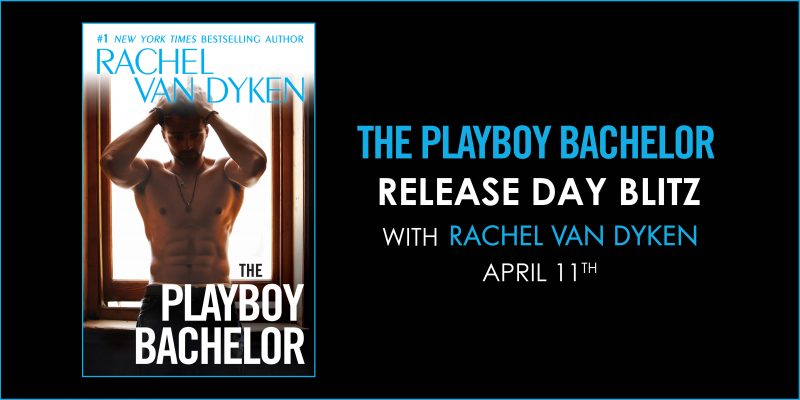 Series: The Bachelors of Arizona #2 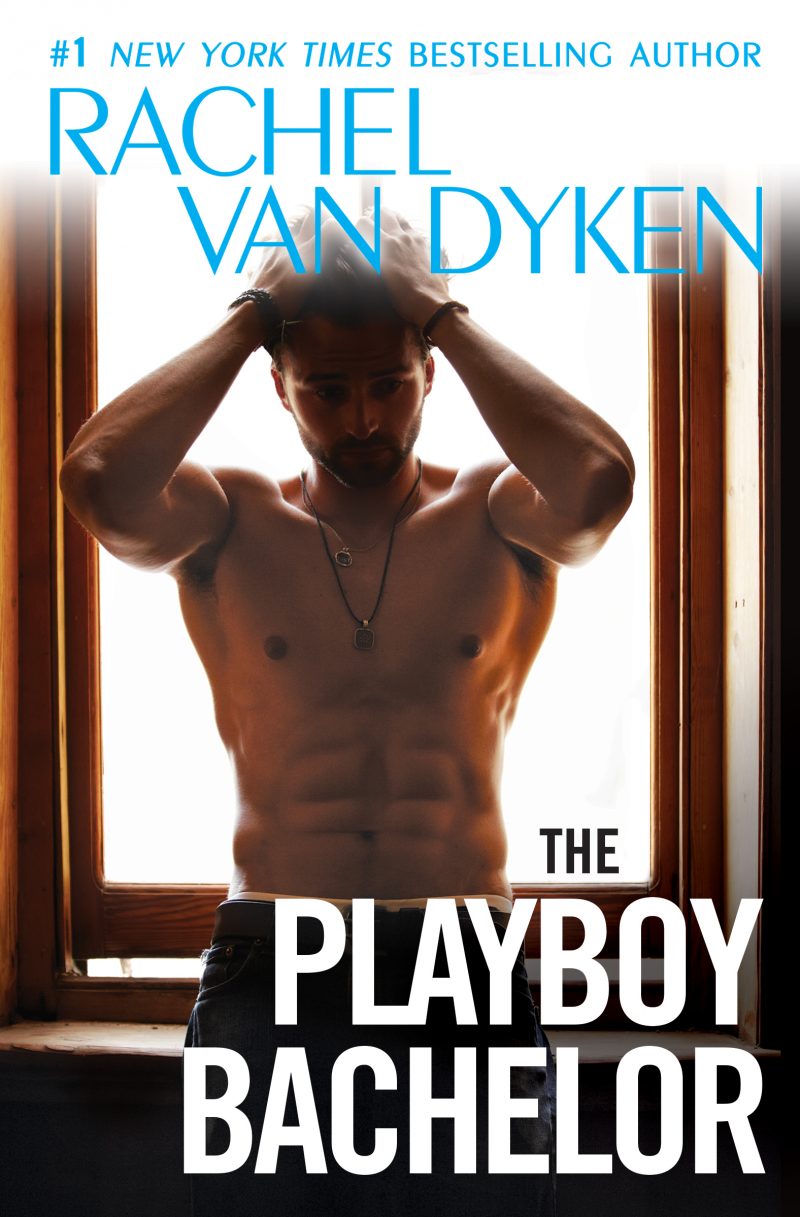 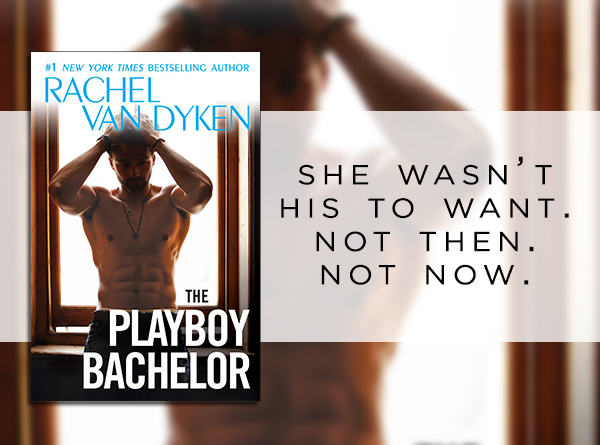 “I’m writing a kissing scene!” she blurted, mentally kicking herself for screaming it in his face. “And the guy’s a complete jackass. Since my only experience with jackasses is you…” Her voice was shaky, just like her body. Could he tell how much she wanted him? How much she hated that her response was this—raw. “I-I figured you were the only one who could show me what it’s like.” Good one, Margot. Do you really have to sound so…desperate?

“Got the jackass part.” He treaded water and then grabbed her by the arm and pulled her deeper into the pool until they were on the opposite end, his body pressed against hers. At least his eyes were still locked on her face. “And you’ve never been kissed?”

“If you keep insulting me, this kiss won’t ever happen, Red.”

“Don’t call me that,” Margot whispered. Was she so weak that she’d forgive his abandonment for one kiss? “Please?”

“This kiss.” His calculated gaze didn’t make her feel any better about the situation. “How long does it need to be? How deep? Where do you want my hands?”

Margot’s mouth dropped open. “That’s not how kisses work! You can’t just map out the kiss. That takes all the romance out of it!”

“Yes! No! I mean. I didn’t say that!” Her face flamed, and she sagged in defeat. Admitting she wanted romance kind of felt like she was on the losing end of the little battles they’d been having, like she was giving him an in. And if he got in, he’d only hurt her again.

“I was joking,” he said, just before his lips brushed hers. His tongue slid across her bottom lip and then sucked it for a few seconds before he slid it into her mouth and deepened the kiss.

Her lips softened beneath his gentle coaxing, and his hard thighs pressed against hers as a deep hunger awakened within her.

Oh, this was bad.

And very, very good at the same time. 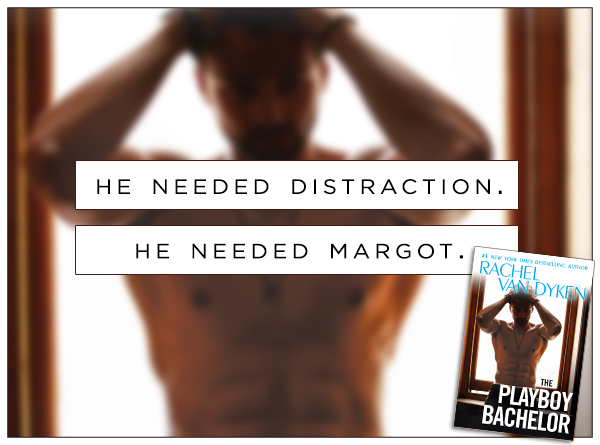 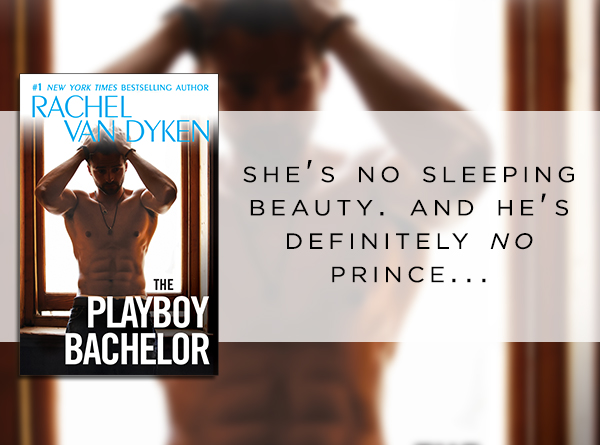 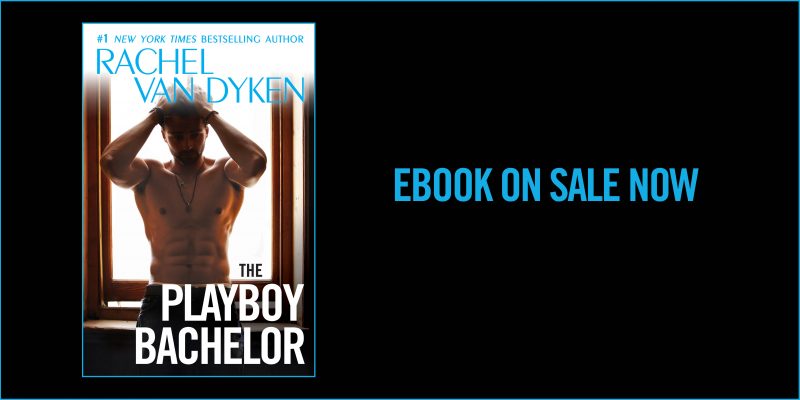 (The Bachelors of Arizona #1) 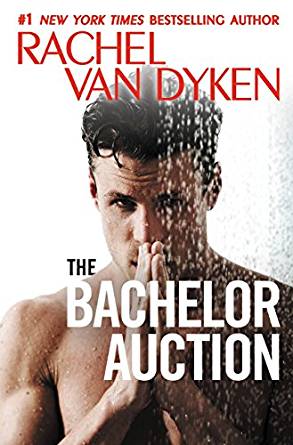 Cinderella never had to deal with this crap.

Jane isn’t entirely sure that Cinderella got such a raw deal. Sure, she had a rough start but didn’t she eventually land a prince and a happily-ever-after? Meanwhile, Jane is busy waiting on her demanding, entitled sisters, running her cleaning business, and… yep, not a prince in sight. That is, until a party and a broken shoe incident leave Jane wondering if princes—or at least, a certain deliciously hunky billionaire—maybe do exist.

Except Brock Wellington isn’t anyone’s dream guy. A prince would never agree to be auctioned off in marriage to the highest bidder. Or act like an arrogant jerk—even if that is just a façade. Now, as Brock is waiting for the auction chopping block, he figures it’s karmic retribution that he’s tempted by a sexy, sassy woman he can’t have. But while he and Jane may not get a fairy tale ending, maybe they can indulge in a little bit of fantasy…