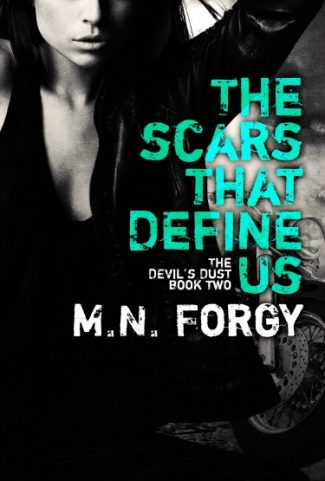 The Devil's Dust MC has a list of new threats to the club's lifestyle. Dani, to prove her loyalty, is trying to embrace a part of herself that she never knew existed until now. A sinful beast lurking beneath her surface has been awakened and is ready to eliminate anyone that stands in its way. Looking at her stained hands, she rinses the blood from them. She resigns herself to innocence lost and welcomes her thirst for more blood. 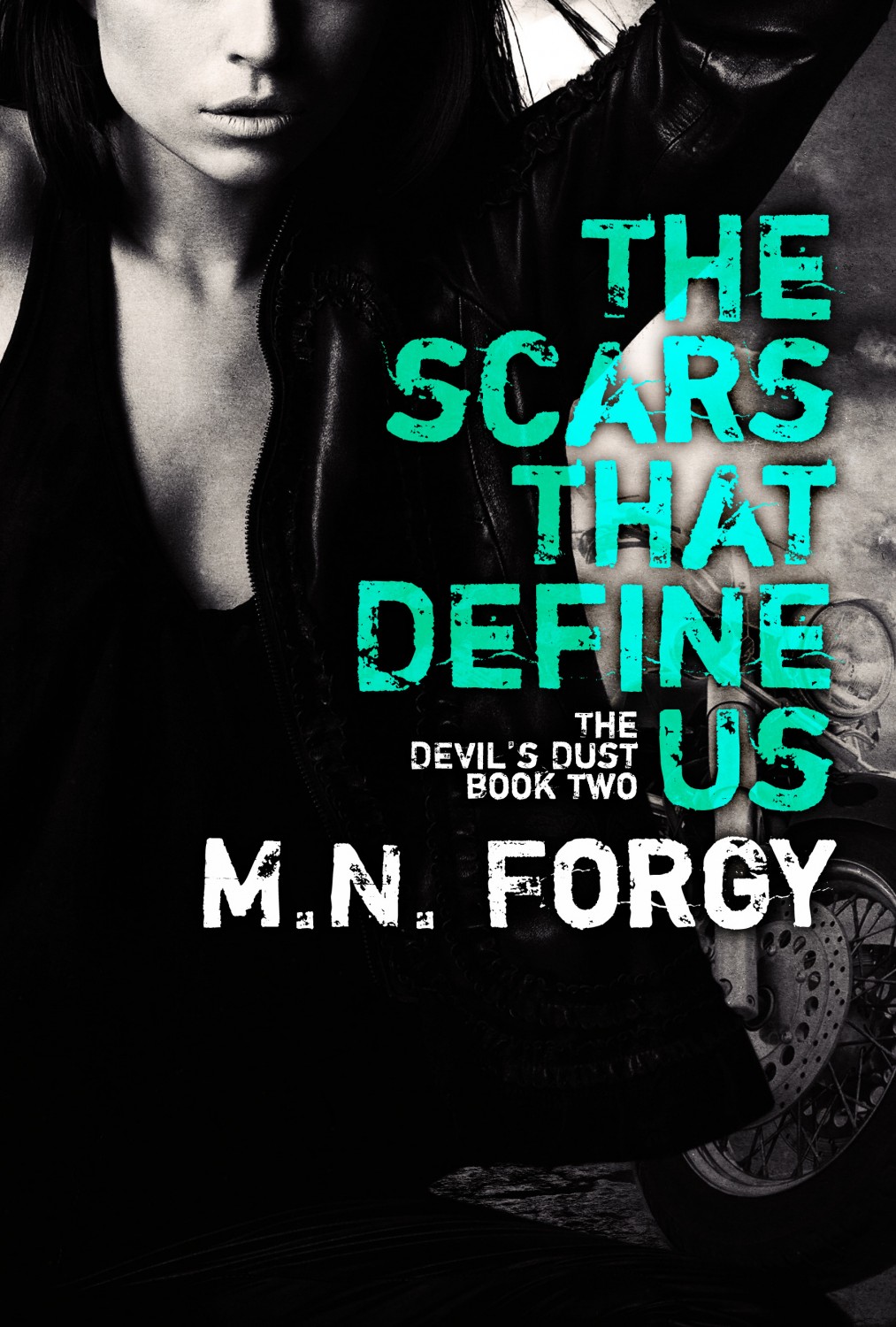 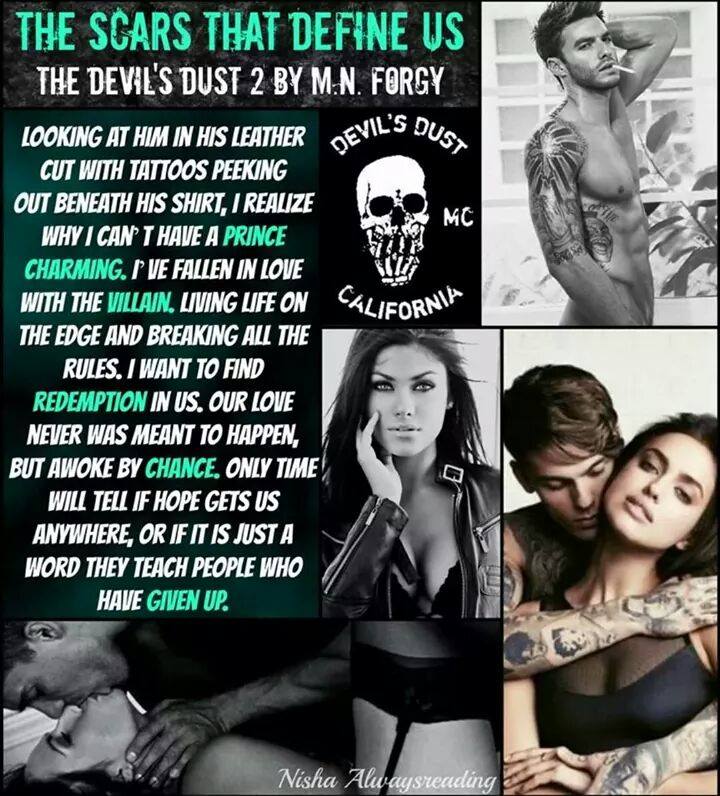 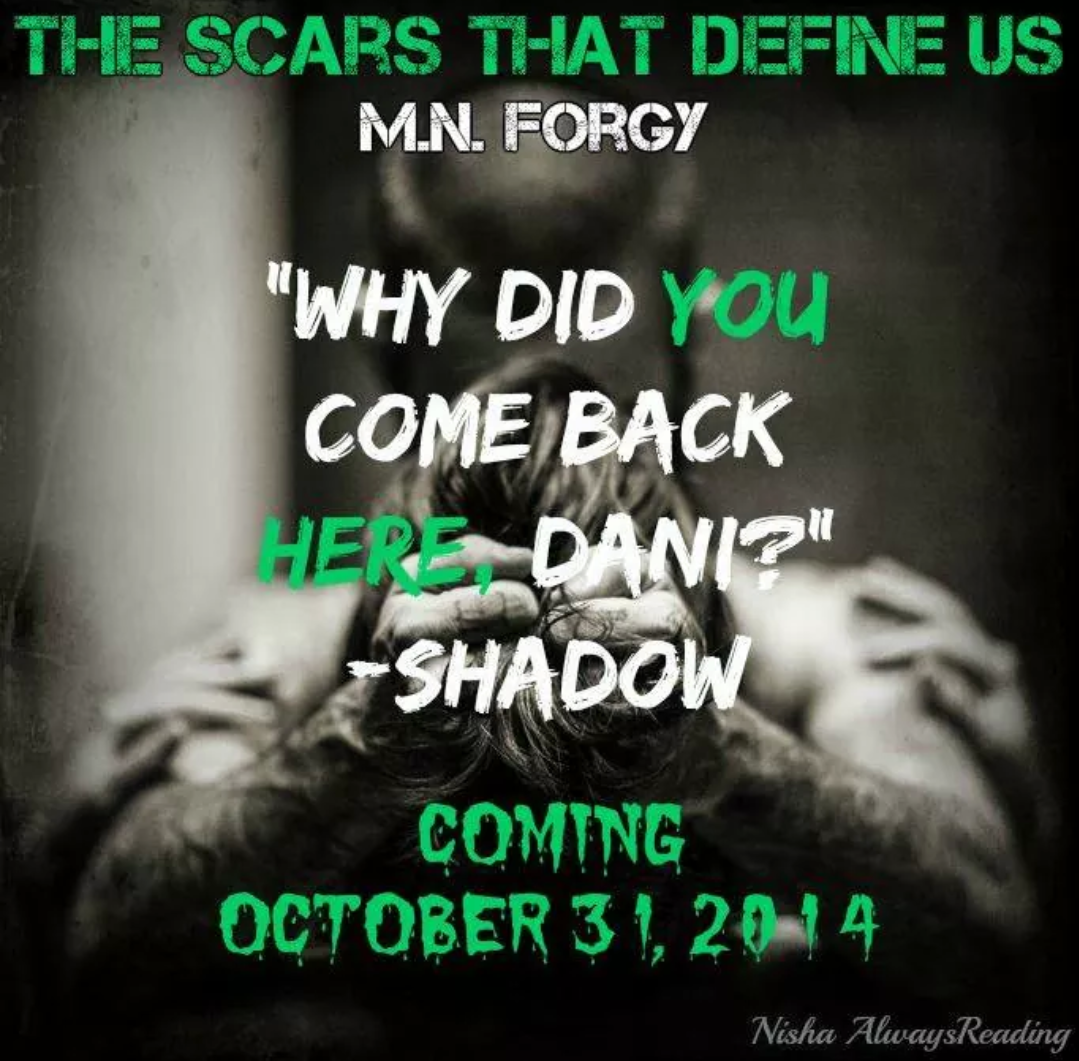 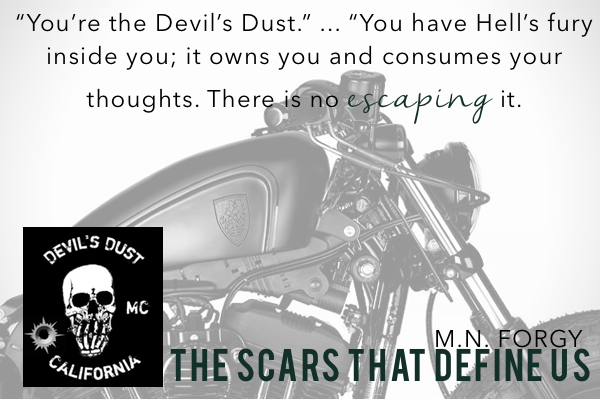 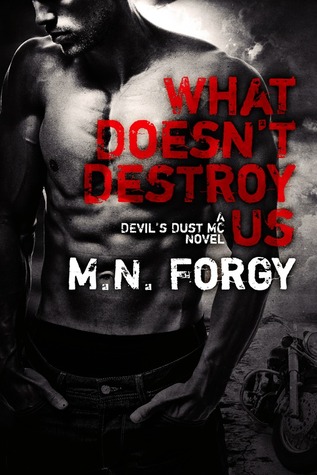