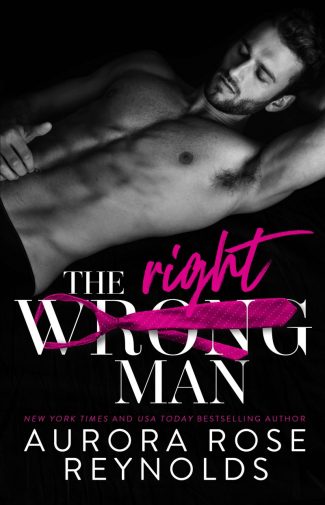 Waking up to a text asking why you stood up your blind date is not the best way to start the day, especially when the man in question is standing half dressed in your kitchen.

Maybe Dakota Newton shouldn’t have assumed the gorgeous man with a devastating smile standing outside the coffee shop was her date. She probably— Okay, she definitely shouldn’t have slept with him, regardless of how hot the chemistry between them was. But how could she know Mr. Right was actually Mr. Wrong?

Braxton Adams has been called a few things in his life, but a liar was never one of them. That all changes when he’s approached by a beautiful woman who thinks he’s there to meet her for a date.

As a businessman, Brax knows to trust his gut and never let an opportunity pass him by, so he pretends to be someone he’s not.

Maybe he shouldn’t have lied. Maybe he should have come clean. But in the end, it doesn’t matter, because now he has to prove he’s not the wrong man but the right one.

So what if he’s not the man she’s expecting? She’s the one he’s been waiting for. 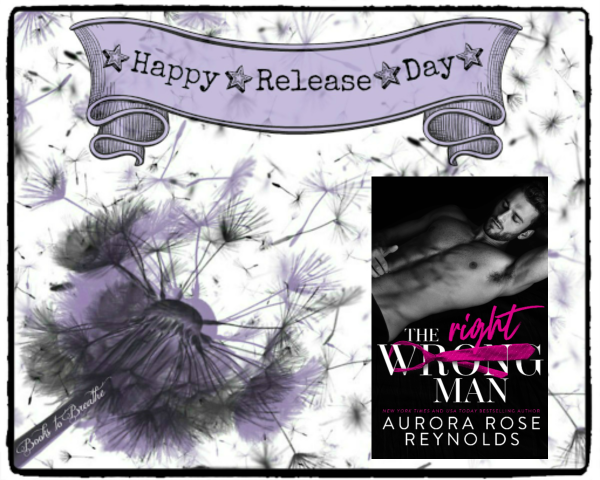 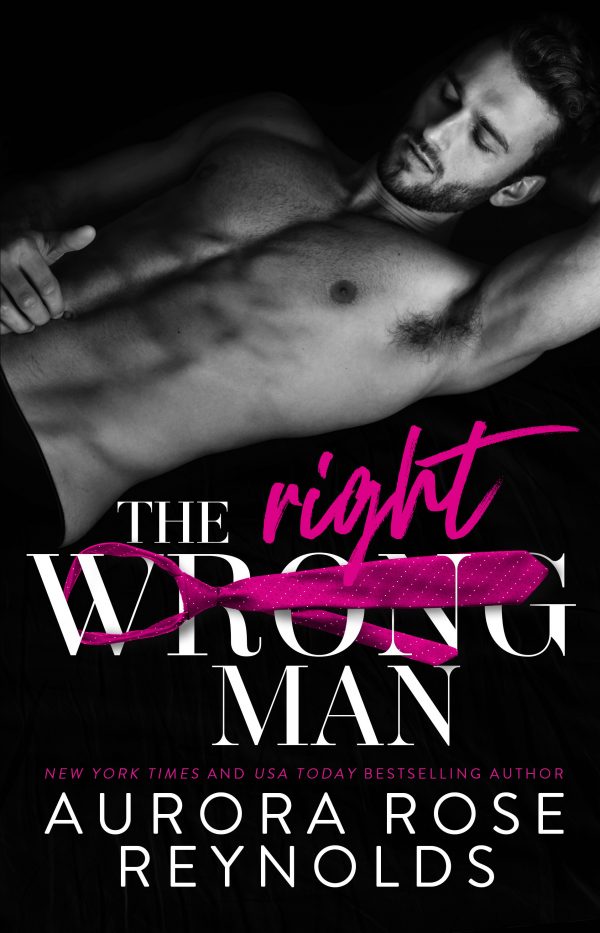 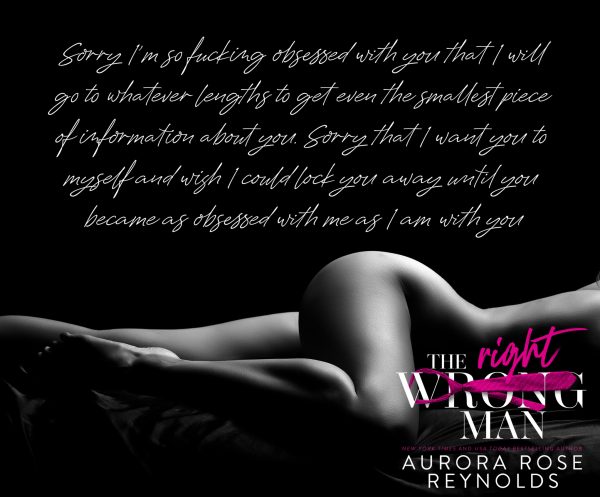 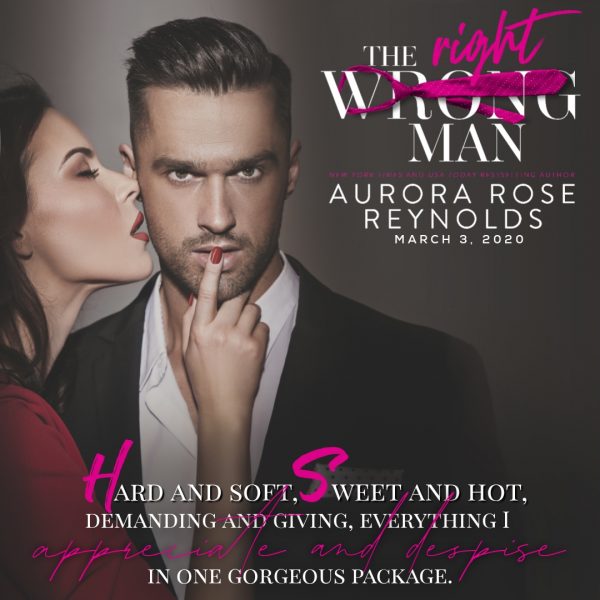 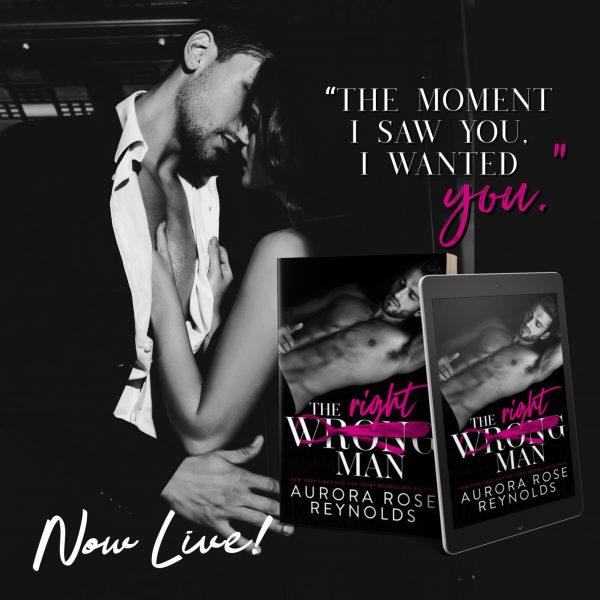 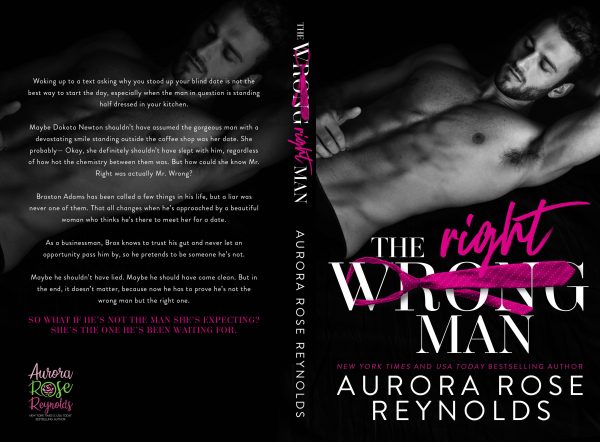