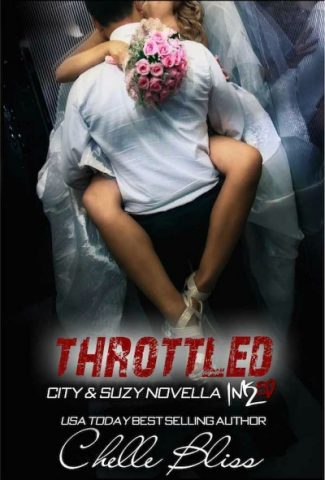 She’s about to become his – Mrs. Joseph Gallo.All she wants is to be his, but his possessiveness days before the wedding has her questioning the reality of a happily ever after.He’s not easy. He’s territorial and doesn’t share well with others.City’s staking his claim, making Suzy his forever.Their future teeters precariously on the cliff of matrimonial bliss.Will their love survive his alpha nature or will it all unravel before she can say ‘I do’? 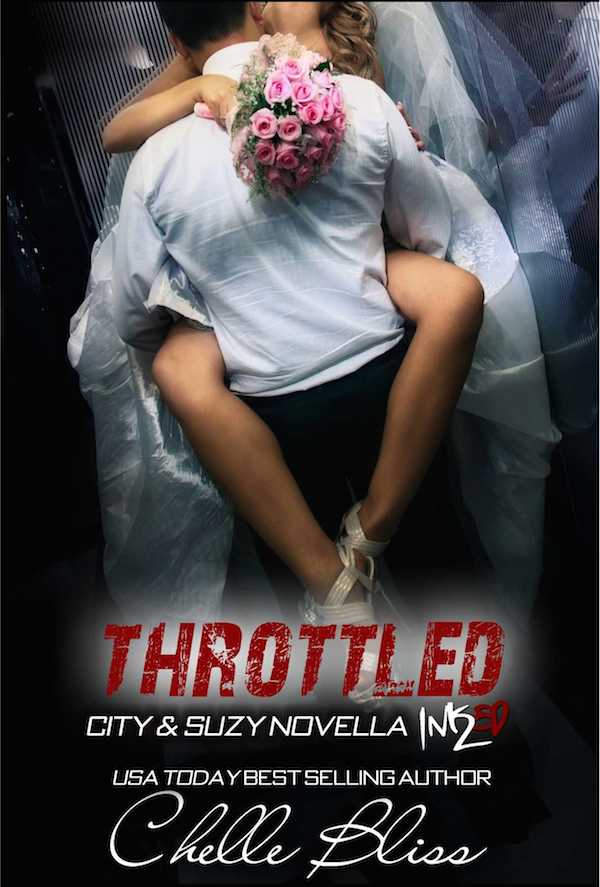 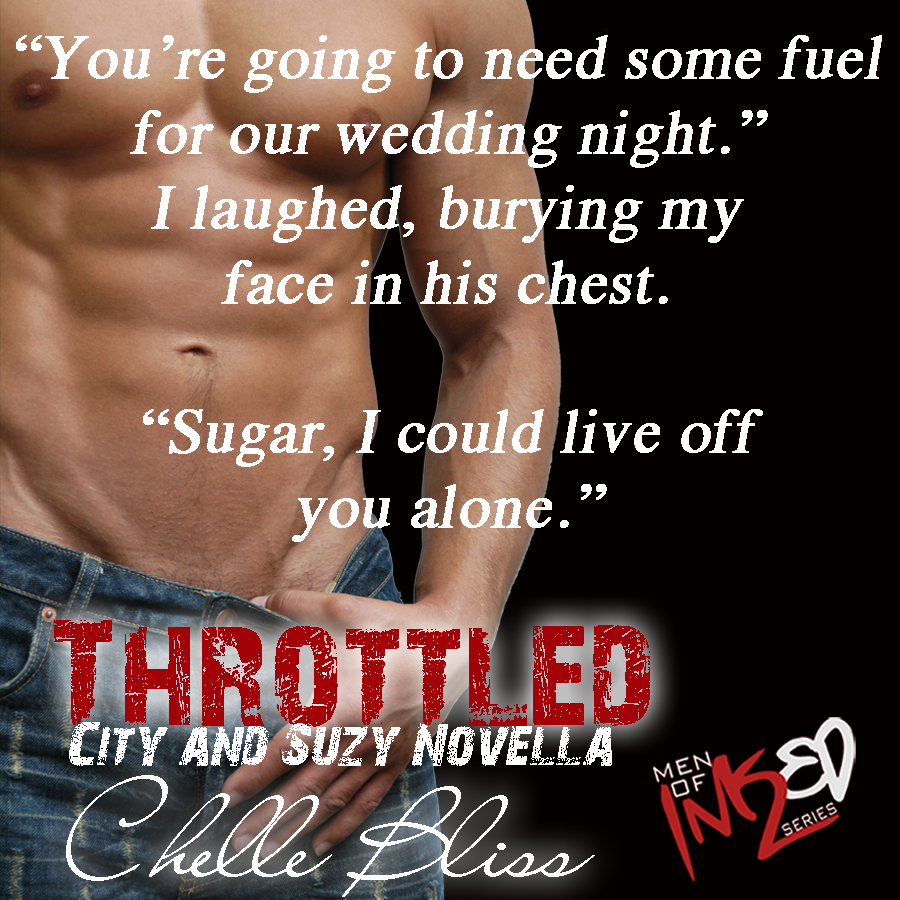 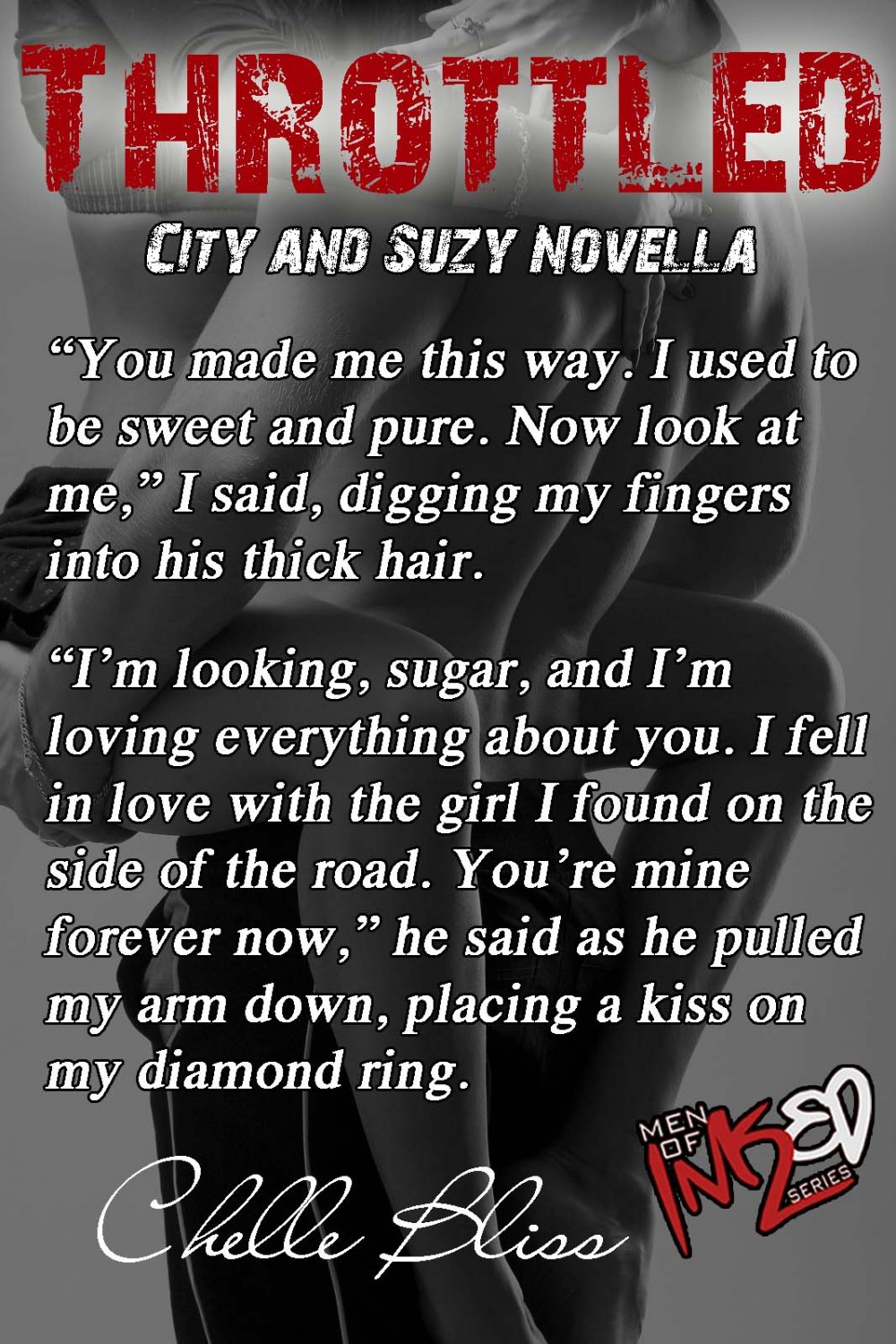 Suzy’s a control freak and has her life mapped out – work hard, find a man with a stable job, and live happily ever after. She’s content with the status quo, but her plan comes to a screeching halt when he enters her life and turns it upside down.City gave up on love when his heart was crushed in college, preferring to be the typical bachelor. He spends his nights hopping from one bed to another and his days working at his family tattoo shop, Inked. A chance encounter on a dark road makes him question what he had sworn off forever – a relationship. A night of passion and lust causes them to question everything. Is City the knight in shining armor to the damsel in distress? Can their relationship survive when a fantasy falls apart and a secret comes out that changes everything?

Michael Gallo found his calling in life – he wants to kick ass. He works at Inked as a piercer, but spends his mornings training and dreaming of winning an UFC championship. Michael is the road to achieving his goal when a chance encounter alters his world forever. The title is no longer enough – he must capture the woman of his dreams.Dr. Mia Greco is dedicated to saving lives and helping those less fortunate. She doesn’t have time to meet Mr. Right with her busy schedule. She buries herself in her work and helping humanity. Fate steps in and sweeps the carpet out from under her. She tries to deny the pull to him, a man that uses his fists for gain, but the universe won’t let her walk away so easy and Michael isn’t one to take no for an answer.He has a secret that may rip them apart. There are forces bigger than them at work; drawing them in and making their worlds collide – not letting either one of them walk away.

Izzy Gallo has never been described as a member of the weaker sex. She’s a woman who doesn’t take shit from anyone. Growing up with four older overprotective brothers has hardened her, making her a force to be reckoned with.Against the wishes of her two brothers, Joe and Mike, Izzy takes a weekend trip to Bike Week in Daytona, turning her world upside down.Over her head, in a world she doesn’t understand, there’s only one man who can save her.James Caldo has dedicated his life to protect and serve as a member of the DEA. He’s cocky, overbearing, and doesn’t take no for an answer – the Gallo men have nothing on him.When their paths cross, James makes Izzy question everything she believes about completely surrendering to the opposite sex.Does James have what it takes to overpower the headstrong Izzy, capturing her heart forever? 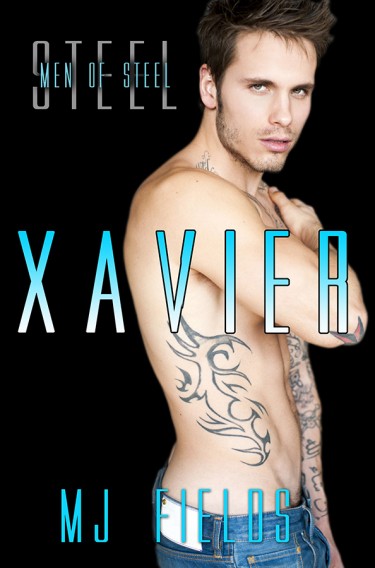