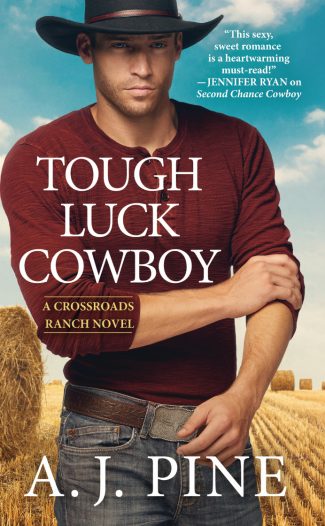 The only girl he ever wanted was the one he could never have.

What's the saying, bad luck comes in threes? If so, Lily Green is due for something good. First, her divorce is finalized---on her birthday, no less. Then the first job she lands for her catering company turns out to be for her ex-husband's wedding. To top it off, she's stuck working the event with Luke Everett, the sexy-as-hell best man who's never been able to stand her. When can a girl catch a break?

For years, Luke has kept his feelings for Lily safely hidden. Hitting on his best friend's ex-wife would definitely break the cowboy code of honor. But ever since an injury sidelined his rodeo riding, the two of them keep getting thrown together. It's only a matter of time until his true feelings come to light. When that happens, it will either be the biggest mistake of his life, or a sign that his luck is about to change. 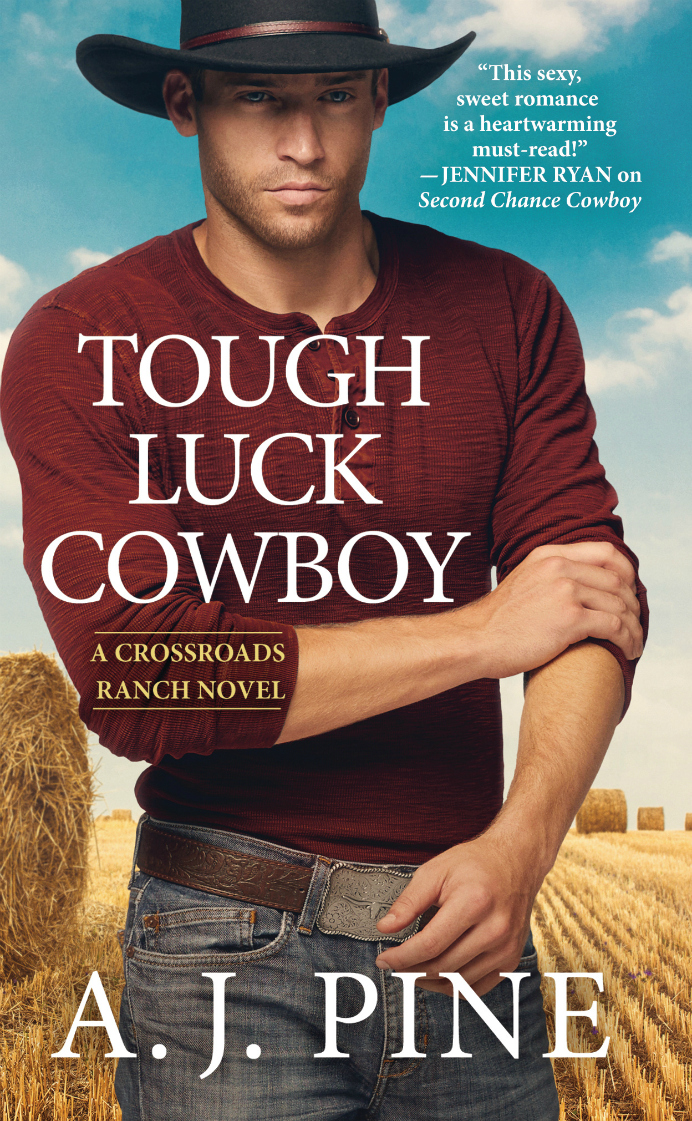 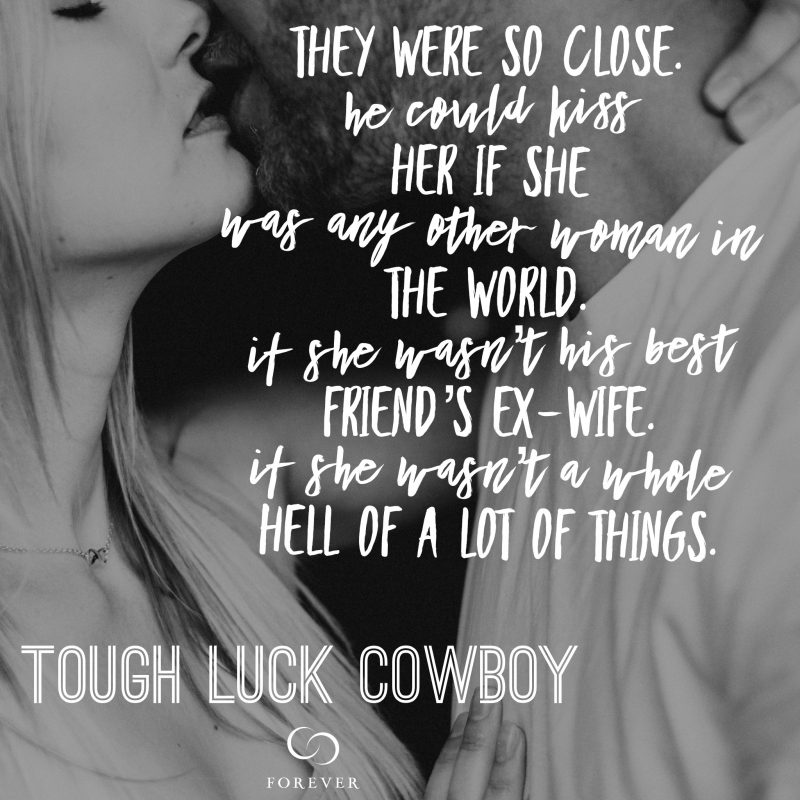 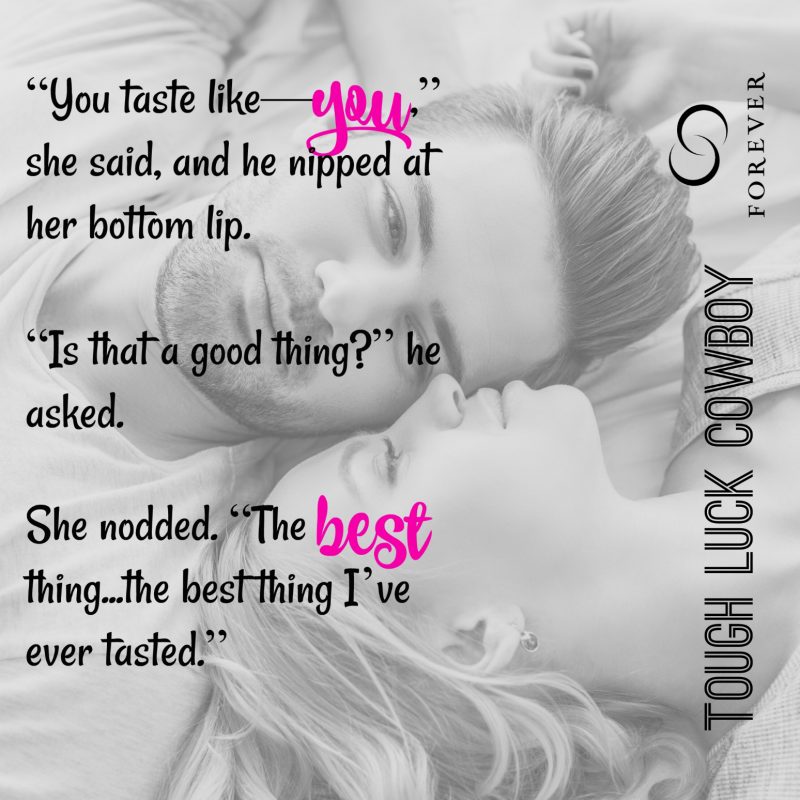 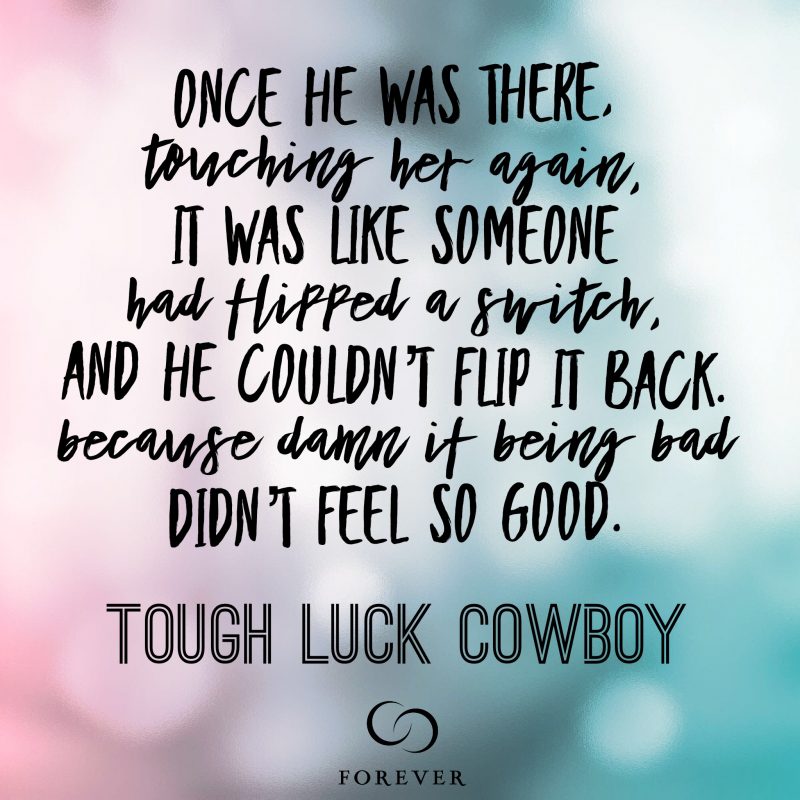 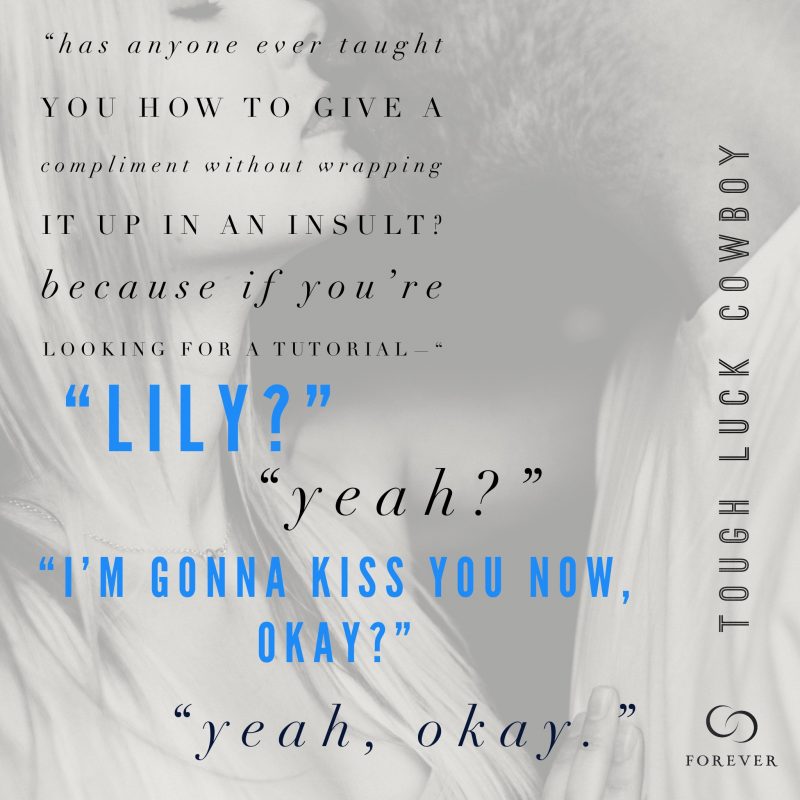 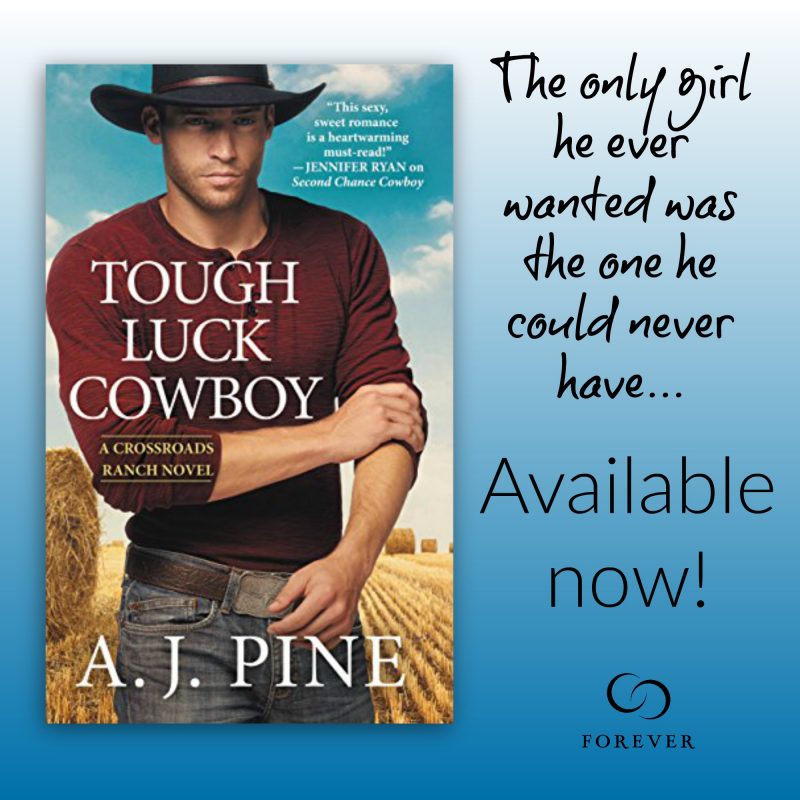 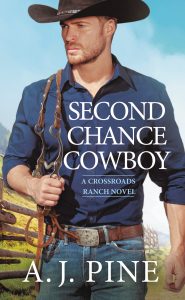 Once a cowboy, always a cowboy

Ten years ago, Jack Everett left his family’s ranch without a backward glance. Now, what was supposed to be a quick trip home for his father’s funeral has suddenly become more complicated. The ranch Jack can handle—he might be a lawyer, but he still remembers how to work with his hands. But turning around the failing vineyard he’s also inherited? That requires working with the one woman he never expected to see again.

Ava Ellis broke her own heart the night she let Jack go. She was young and scared—and secretly pregnant with Jack’s baby. Now that he’s back and asking for her help, Ava sees her opportunity to right the wrongs of the past. But how will he feel about the son he’s never known? Could this be their second chance—or their final heartbreak?

Saved by the Cowboy 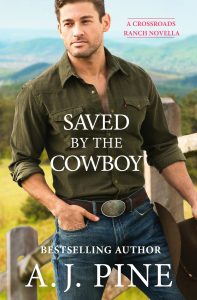 Cowboy to the rescue

Once upon a time, Sheriff Cash Hawkins left his simple life for something bigger—and came home with a broken heart. Now he has everything he needs right here in Oak Bluff, California—his job, his dog, and a quiet ranching town best explored on the back of a horse.

Olivia Belle believes in fairy tales—just not for herself. So when her boyfriend drops to one knee at his sister’s wedding with a proposal that is more business than romance, she hightails it out of San Francisco in search of the only evidence she knows that true love exists—her grandparents’ lost love letters from fifty years ago.

When Olivia speeds into his town like a modern-day Cinderella in her ball gown and glass slippers, Cash’s careful existence is finally thrown for a loop. Maybe the answer Olivia’s looking for is in Oak Bluff, but the life she ran from is more than 200 miles away. As for Cash… he knows a thing or two about being left on bended knee. Olivia Belle could be his happily ever after… if this runaway bridesmaid doesn’t run off with his heart. 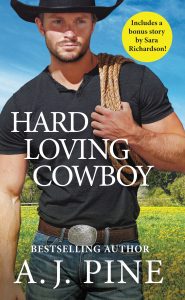 A teen librarian by day and a romance writer by night, A.J. Pine can’t seem to escape the world of fiction, and she wouldn’t have it any other way. She’s the author of the If Only series (Entangled Embrace), the Only You series (Berkley/Intermix), the Kingston Ale House series (Entangled Select), and the Crossroads Ranch series (Forever Romance). When she finds that 25th hour in the day, she might indulge in a tiny bit of TV where she nourishes her undying love of vampires, superheroes, and a certain high-functioning sociopath detective. She hails from the far off galaxy of the Chicago suburbs.

Cover Reveal: Love Me Tomorrow (Put A Ring On It #3) by Maria Luis