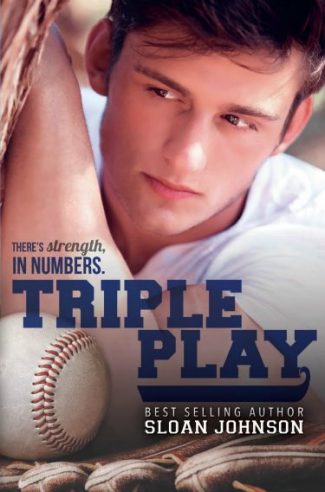 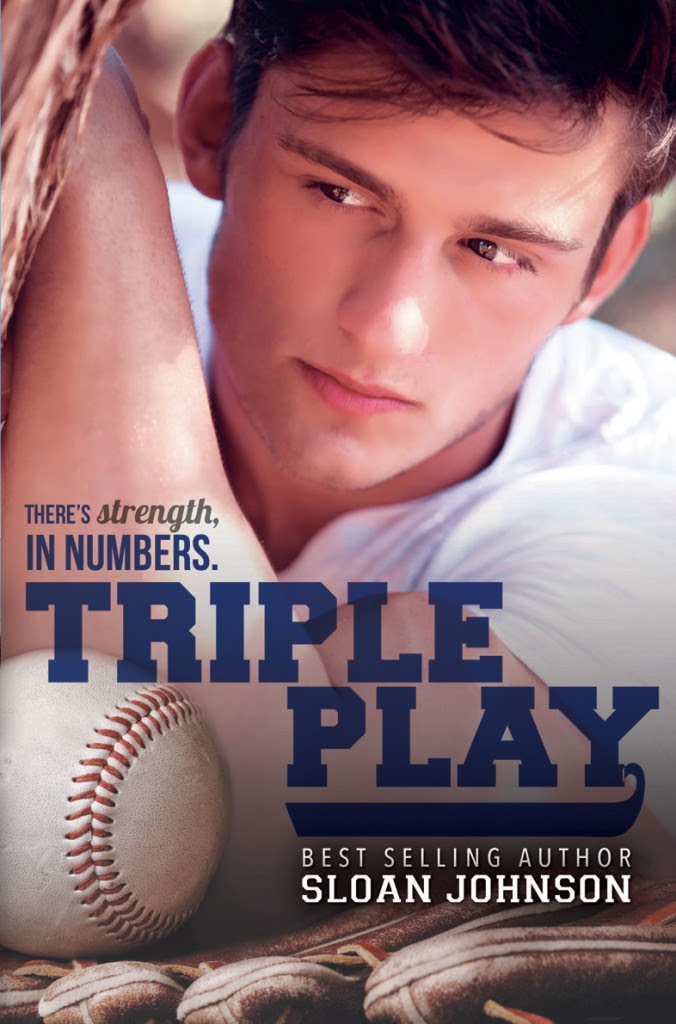 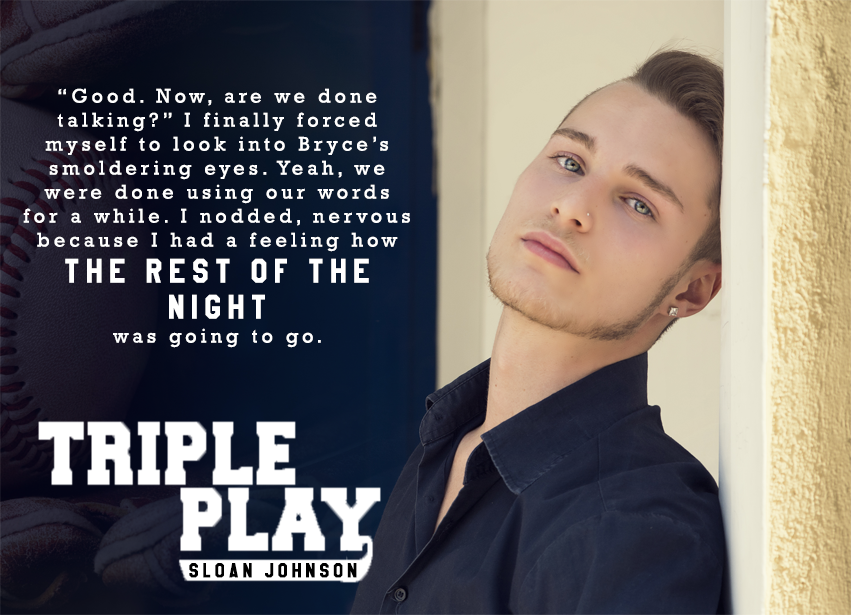 I didn’t want to pick one or the other. I wanted both of them. Not only that, but more than once, I’d thought about what it’d be like to walk in and see the two of them together. Would I join in or would I be content to simply stand there and watch?

As I listened to Bryce paint almost that exact image for Eric, my cock thickened beneath my sweatpants. Just hearing Bryce talk about the things the two of them could do to me had me gripping the handrail to steady myself.

“There’s no reason we can’t both fuck the nightmares out of him,” Bryce stated bluntly. “Get him so worked up he comes hard enough that he passes out. It’d be a surefire way for both of you to get some sleep.”

“What do you mean both of us?” Eric asked.

“I’m not stupid, Eric,” Bryce deadpanned. “Drew wasn’t the only one to wake me up tonight. In fact, I was just getting back to sleep when he freaked out on me. It was a certain someone yelling across the hall that woke me.”

“Sorry about that,” Eric apologized. I hadn’t even realized Eric had been having trouble sleeping. I’d taken for granted the fact that he was awake every night when the dreams woke me. I thought it was because he was hovering, but the truth was he had his own demons to face.

“Don’t apologize,” Bryce insisted. “I do understand why both of you are having trouble sleeping, but it’s not healthy for either of you. I also know you’re both too proud to admit you need to talk to someone. So, the alternative is for the three of us to consider working together to ensure a good night’s sleep.”

“You make it sound like taking a sleeping pill.” Eric chuckled. “Seriously, how can you talk about this like it’s the most normal thing in the world?”

“Because it’s your view of what’s normal that has you thinking it’s not normal,” Bryce argued. “You’re giving in to what society says is healthy without thinking about what feels good. And in a twisted way, the three of us are perfect for that because you’ll eventually go back to Seattle, Drew will be here, and I’ll be splitting my time between here and Portland.”

“Whoa, I thought you were talking about a little bit of no-strings fun.”

“I am, but who says those non-strings have to be cut when you guys go back to work?” Bryce responded. “And maybe you’re right. Maybe we’ll give this a shot and nothing will come of it. But if we’re still having fun, I see no reason to try to make this into something more serious than it needs to be.”

“Sounds like a plan to me,” Eric agreed. “But there’s just one other problem.”

“What’s that?” Bryce asked. I was curious as well, but seeing as I was still eavesdropping, I couldn’t exactly ask for myself.

“What if the two of you work and Drew and I work, but you and I don’t.” God, I hated Eric for being the sensible one. I would much rather none of us think about what could complicate some great sex.

“Hmm…” Bryce was quiet for a long moment. “You could be right. I think we’d better tell Drew to quit listening in from the top of the steps and see what he thinks about this, then maybe we can see if that’s actually going to be an issue.”

It was a good thing I’d slid down the wall so I was sitting on the top step, otherwise I would have likely tumbled into the basement. 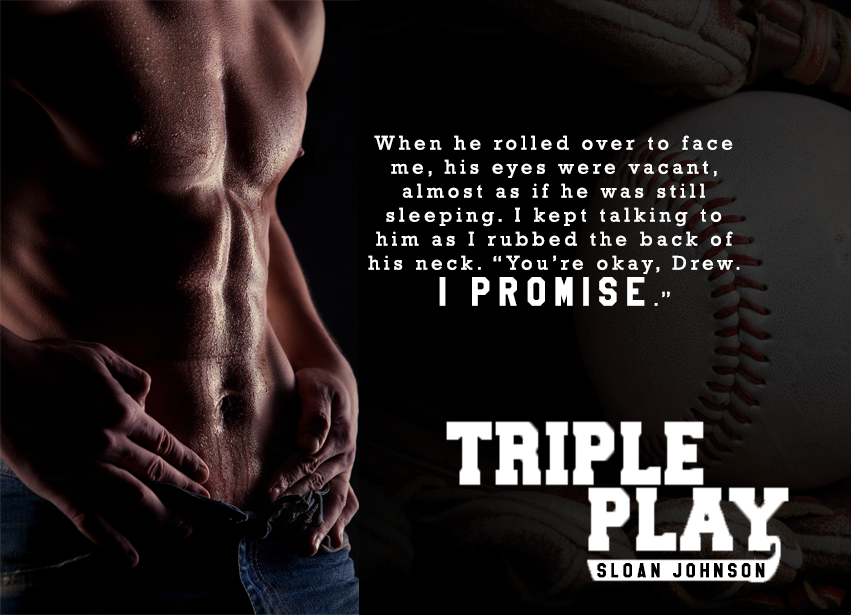 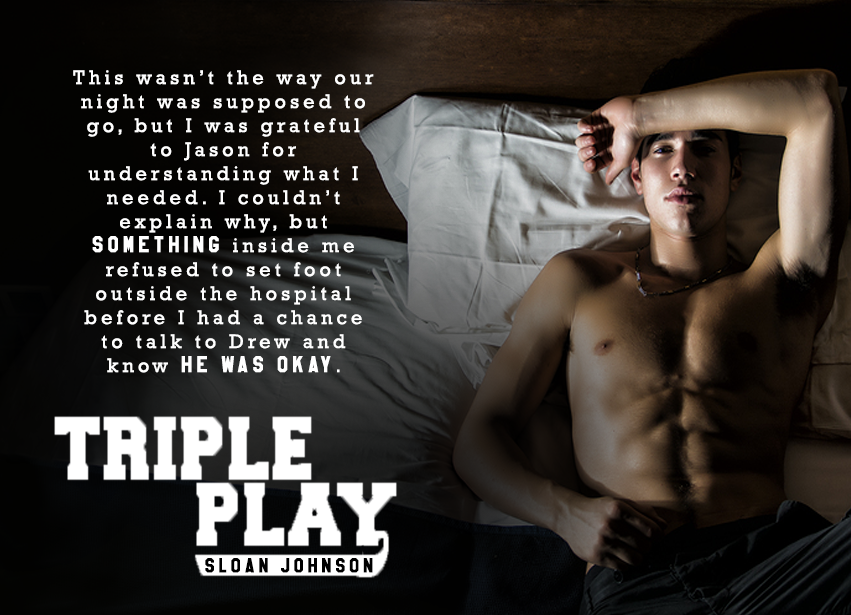 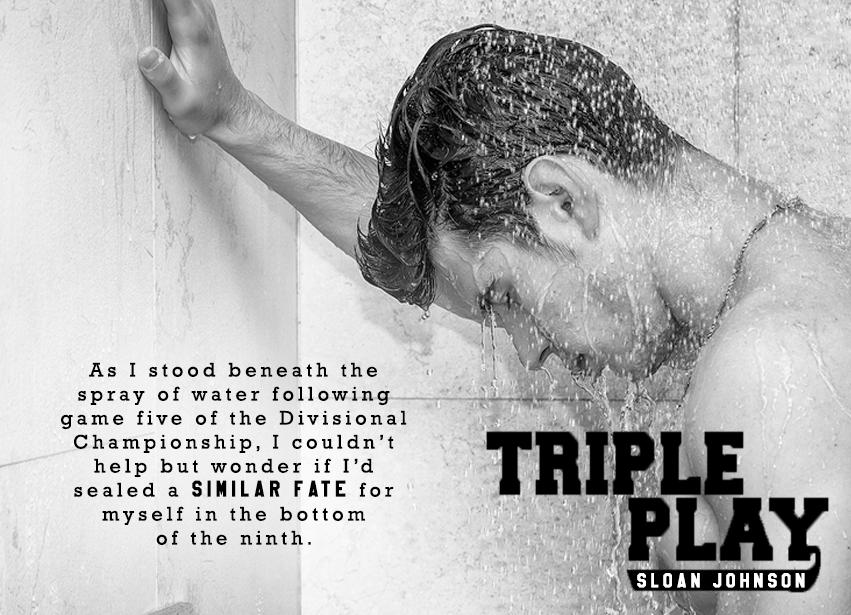 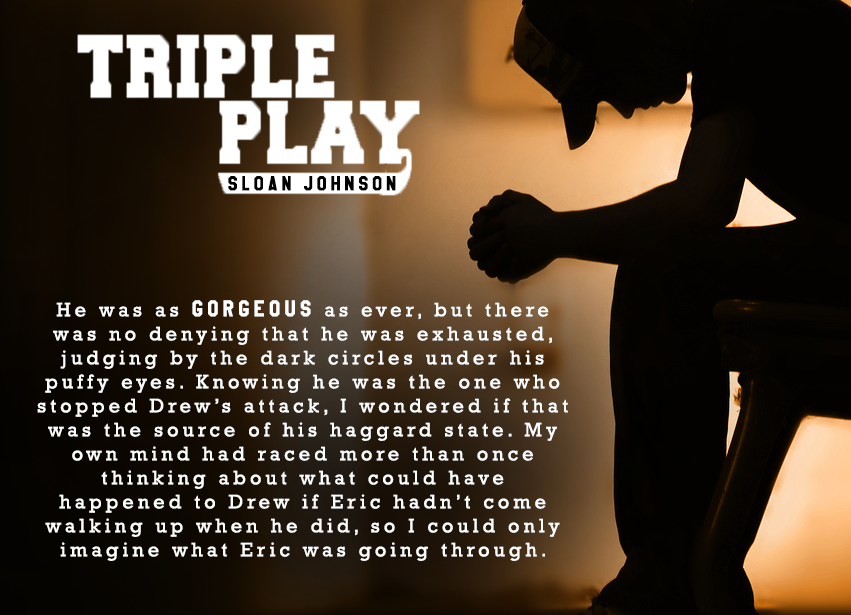 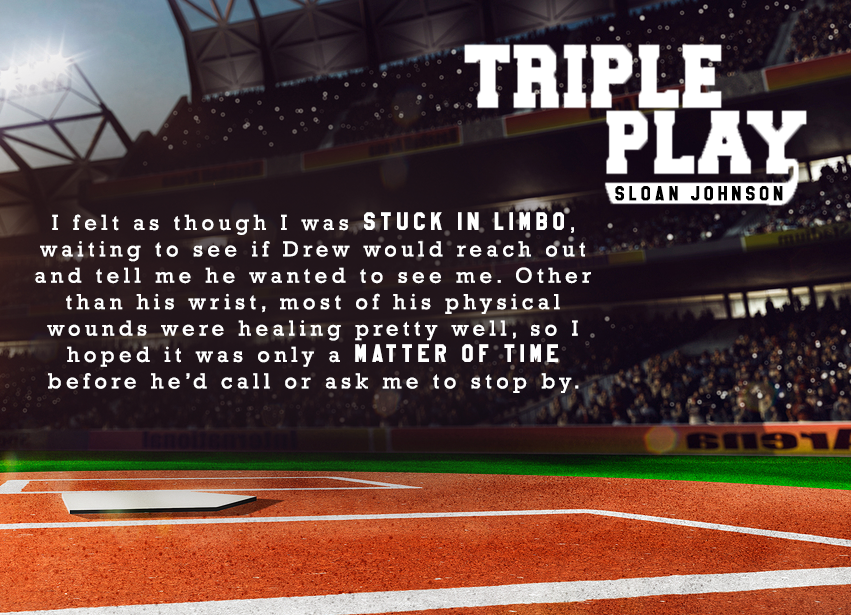 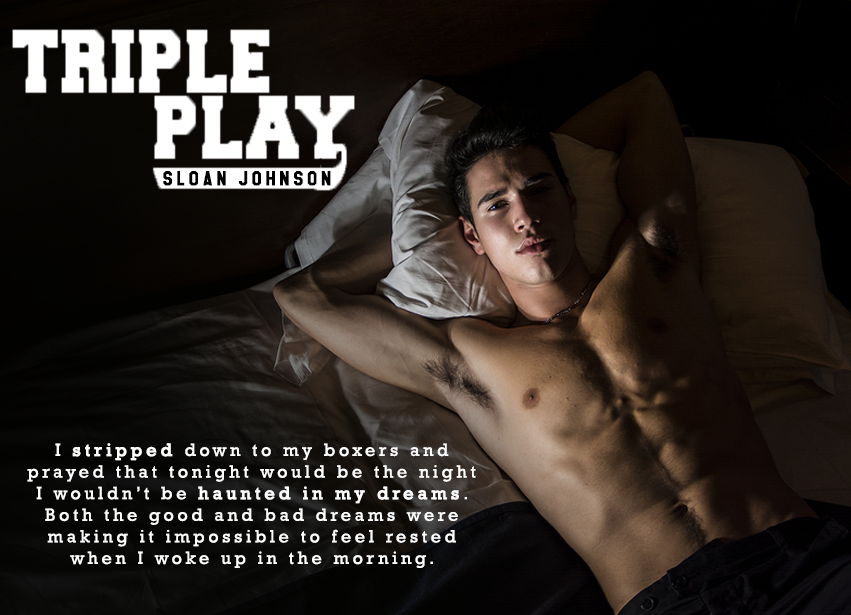 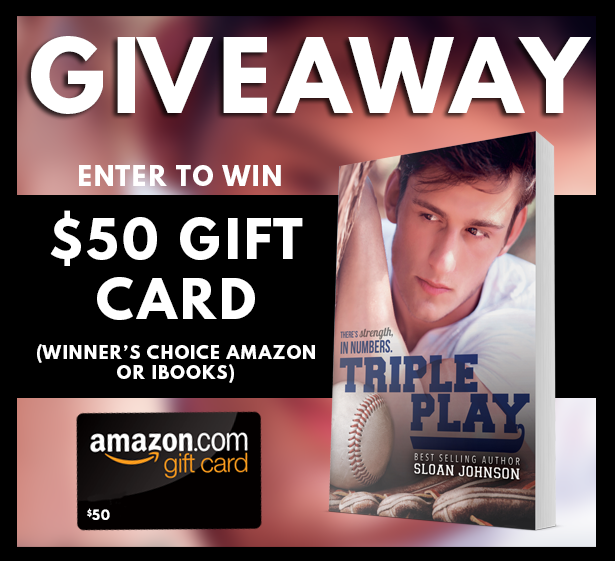 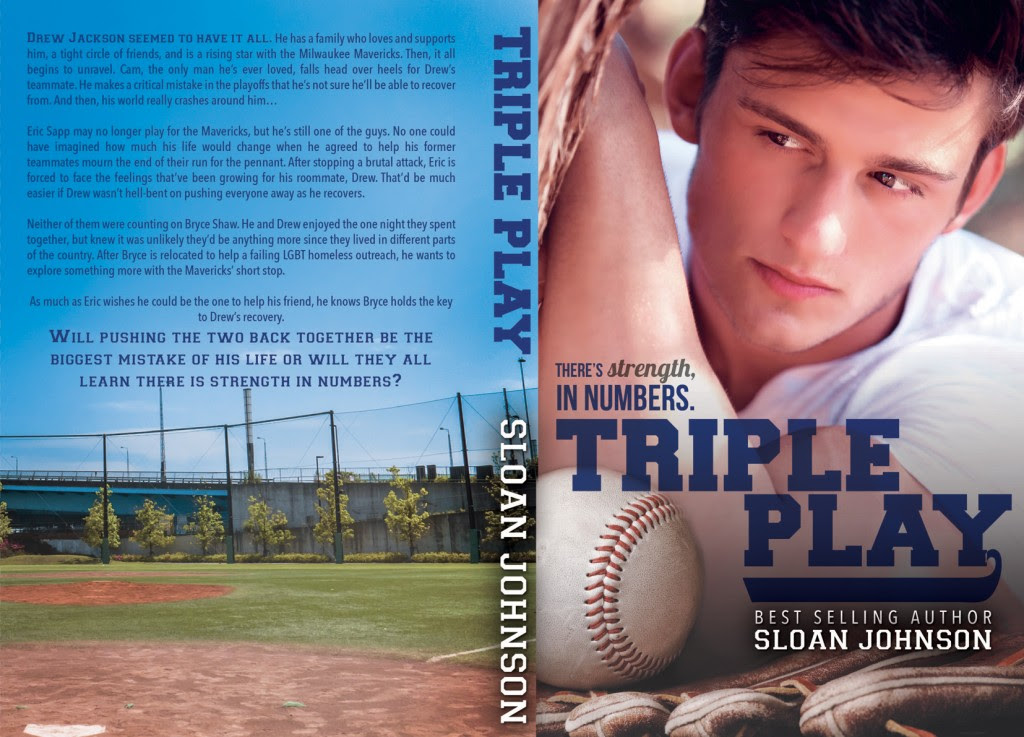 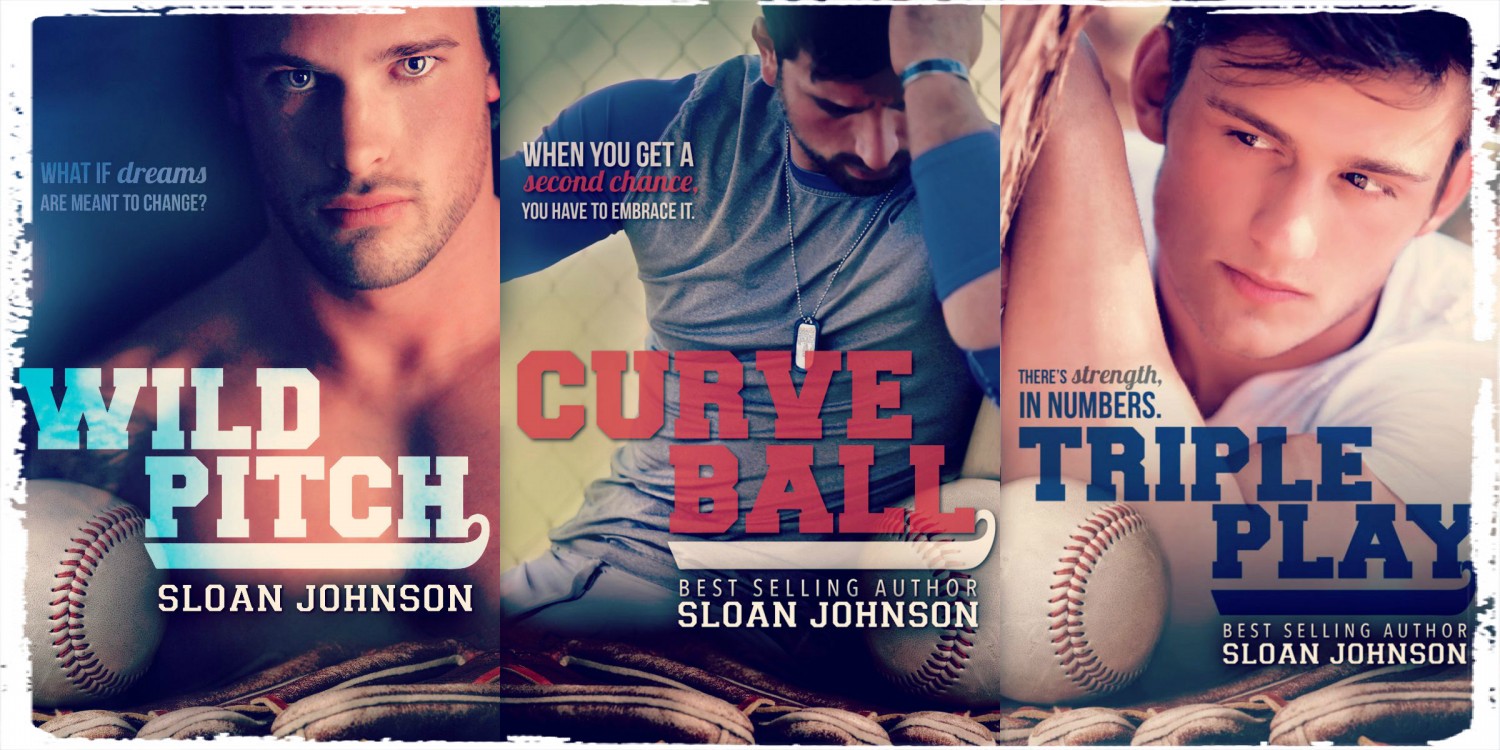 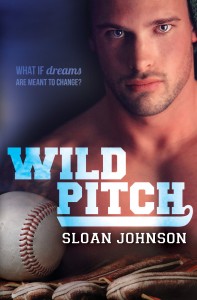 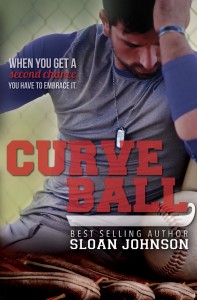 Release Day Blitz: The Beginning of Everything (The Rising #1) by Kristen Ashley
Cover Reveal & Giveaway: He Belongs With Me by Sarah Darlington