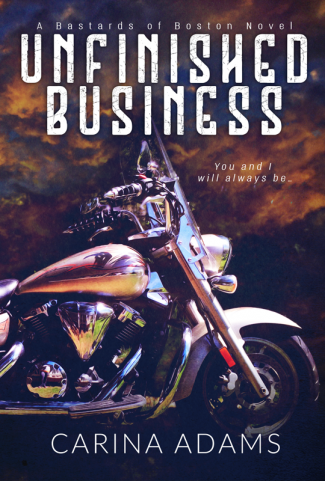 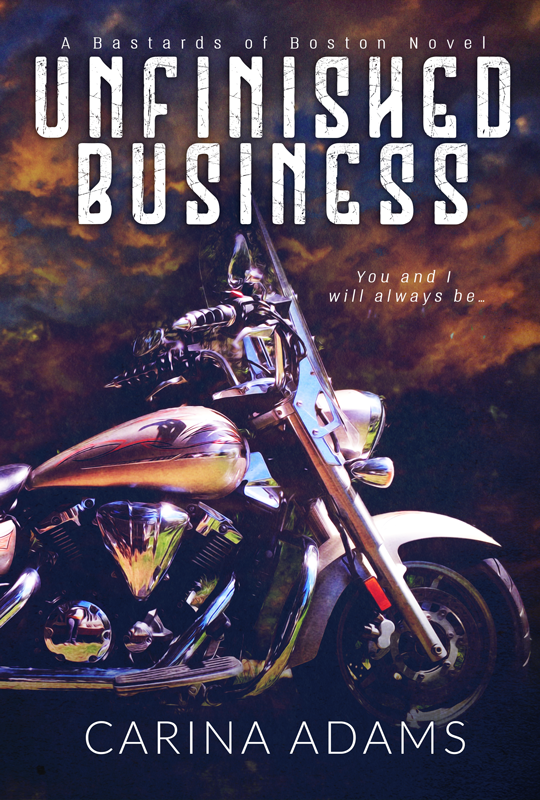 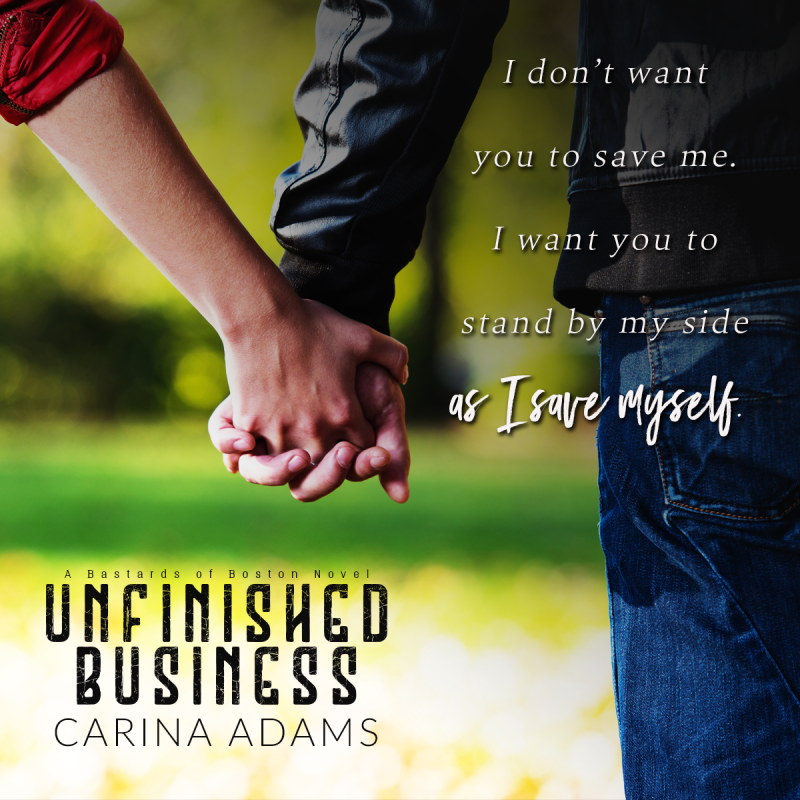 “5 Stars! Rocker and Cris slayed me! Totally shredded my heart at times and then their snark had me snorting and laughing away my tears.”

“This book was PHENOMENAL!!! I could not put it down…”

“I am speechless and my heart hurts. What an amazing story…” 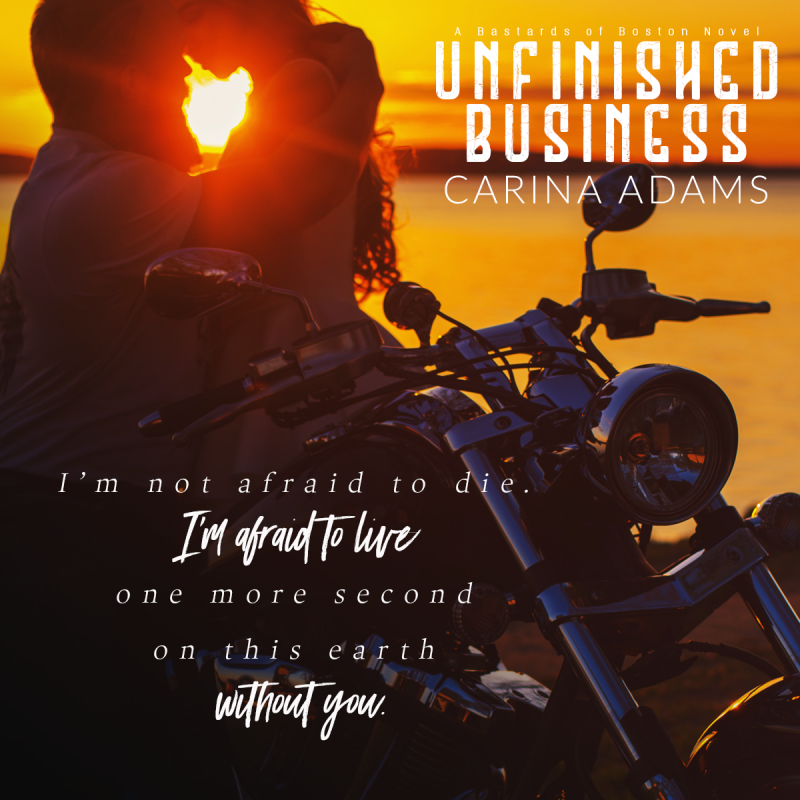 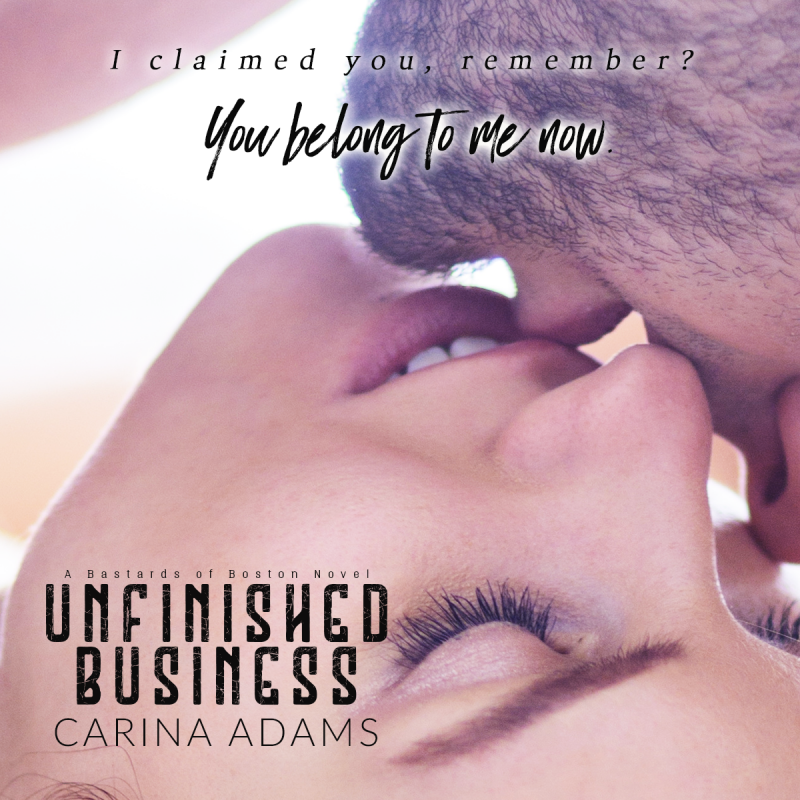 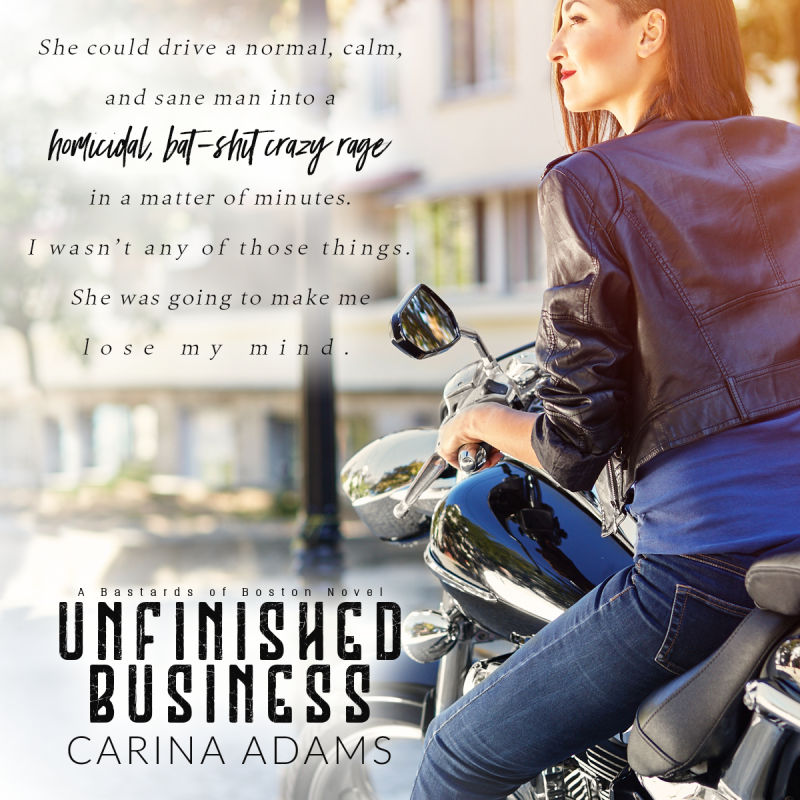 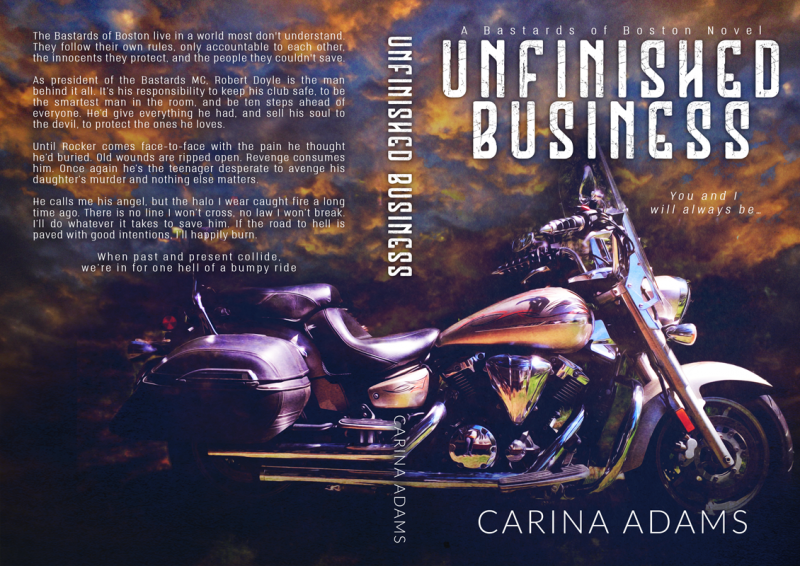 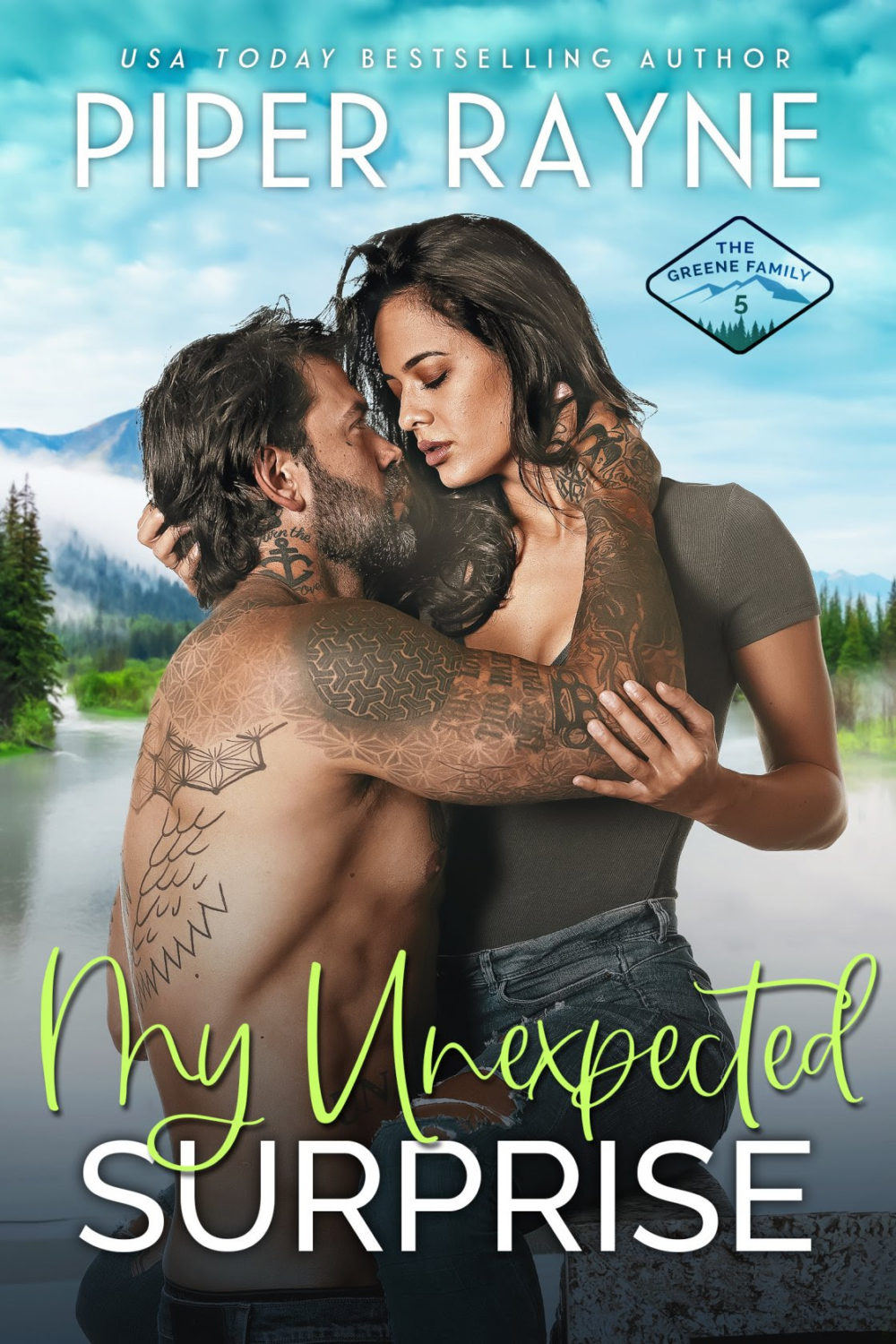