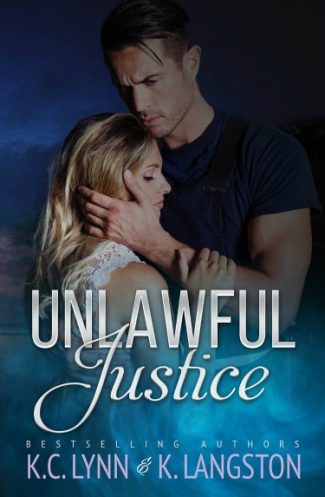 Seek the truth and you will find justice.

The peaceful town of Harmony Falls, Texas, has been rocked to its core by an unspeakable crime.

One that harbors revenge and injustice.

Schoolteacher Olivia Bradshaw can’t remember what happened that horrific night, but it’s easy to see the effect it’s had on those around her. All she wants is for peace to be restored to her beloved hometown, but Deputy Grayson Taylor is on a different mission. He seeks truth and justice, and he’ll do whatever it takes to find both for Olivia.

Lines will be crossed.

Can justice prevail, or will the citizens of Harmony Falls succumb to the corruption and hate that continues to plague their small town?

K.C. Lynn and K. Langston have teamed up to bring you a story about hate, race, corruption, injustice, and above all, love. A story that may change the way you view the world. 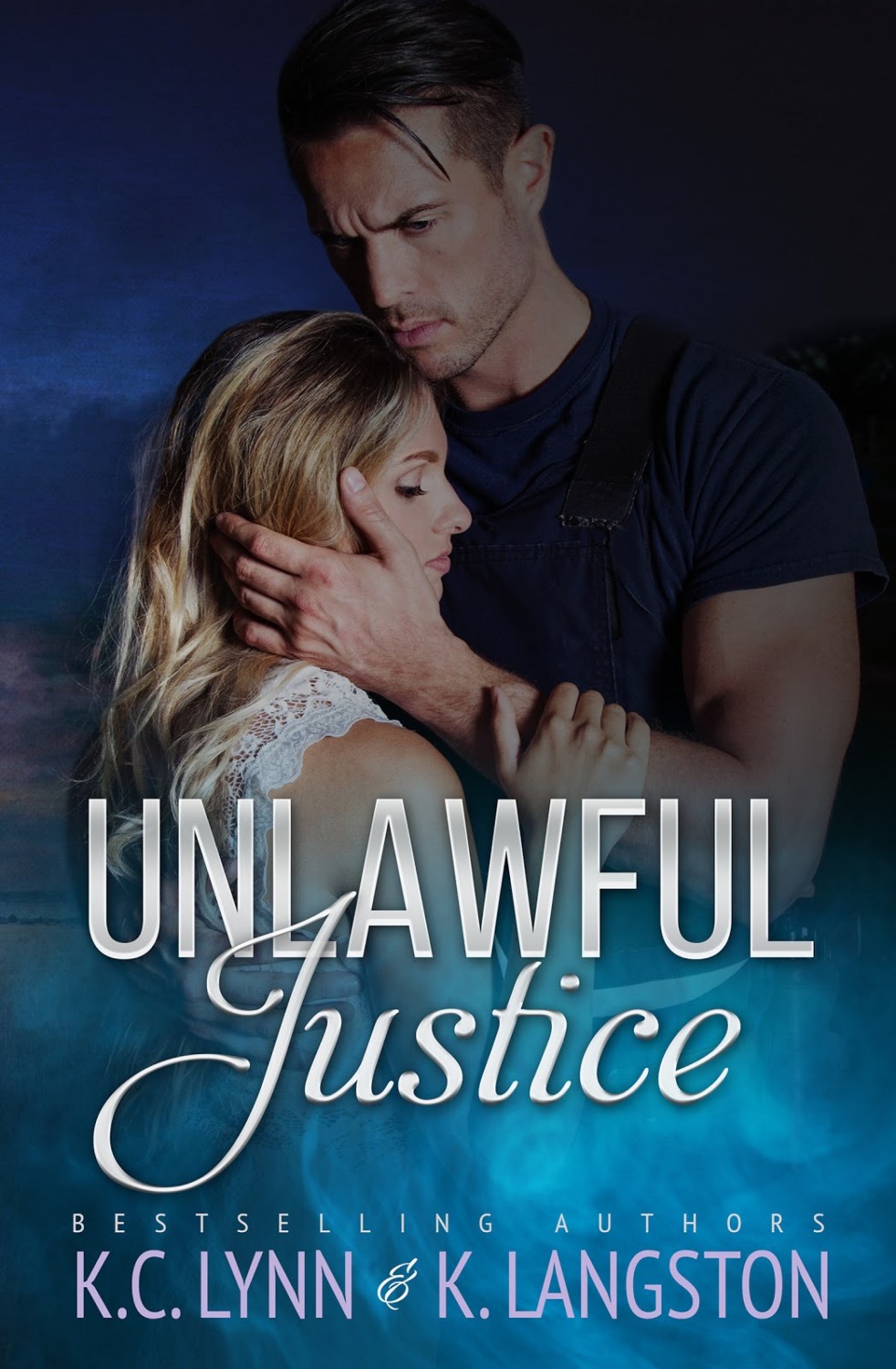 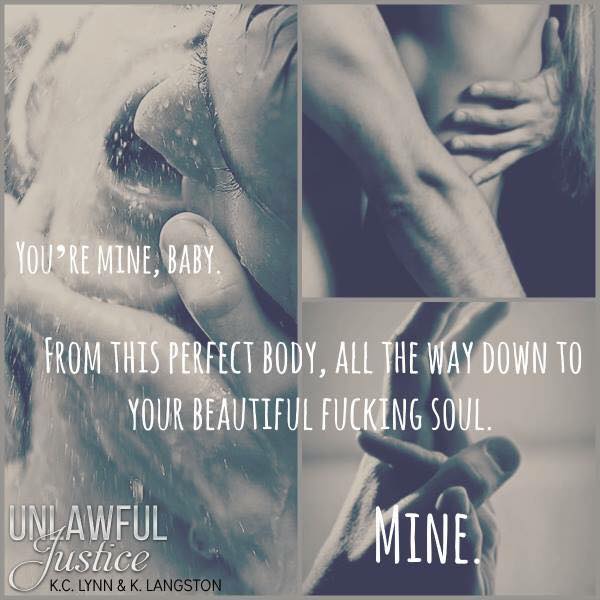 His gaze softens as he cups the side of my neck. “Jesus, you should never feel insecure. You’re fucking beautiful, Liv, bruises or not. Nothing in the world could ever change that.”

I watch him carefully, his sincerity tearing through my defenses. “You really mean that, don’t you?”

He rears back, the skin between his brows bunching together in deep valleys of confusion. “Of course I do. How could you not know that?”

I shrug. “I don’t know. I guess it’s…” I pause for a moment before deciding to bare it all. “It’s hard for me to believe you still think I’m beautiful despite finding me the way you did.”

Understanding dawns and he quickly shakes his head. “No, not ever. That didn’t change the way I look at you. Yes, it fucking gutted me to see you that way, but not once did I think any less of you.” He pulls me closer while his determined gaze bores into mine. His jaw flexes, the rhythm of his chest growing heavier. “It should have never happened. Nothing so hateful should have ever touched something so beautiful. But make no mistake, Liv, when I look at you, I don’t see the girl I found that day, I see the girl who survived it all. You’re fucking beautiful, inside and out, nothing or no one will ever change that.”

My breath hitches as tears blur my eyes, his words healing my wounded soul. “You make me feel beautiful,” I choke out softly.

“Good, baby, because you are, every inch of you, and don’t ever fucking forget it.” He closes the small space between our mouths, his lips claiming mine in a heated caress as his tongue sweeps in. 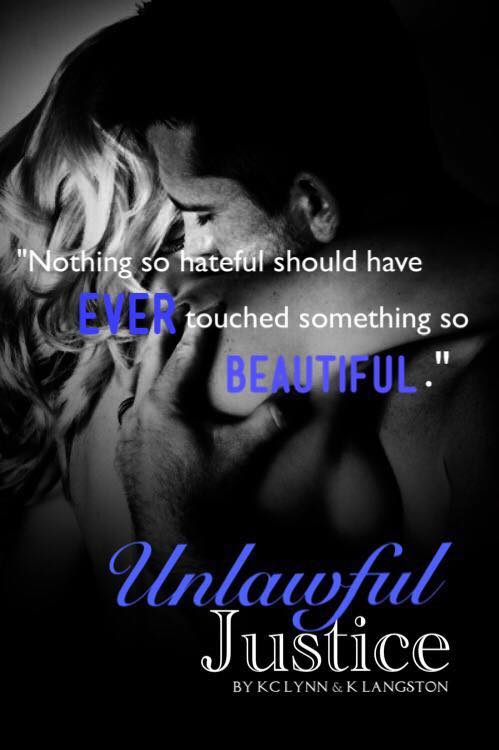 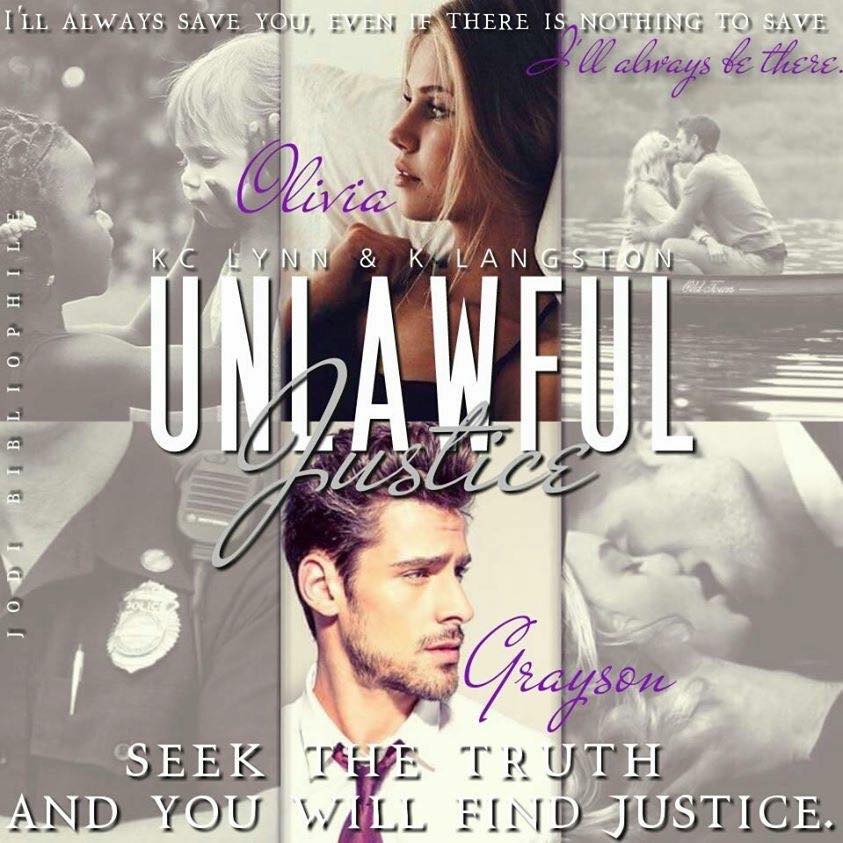 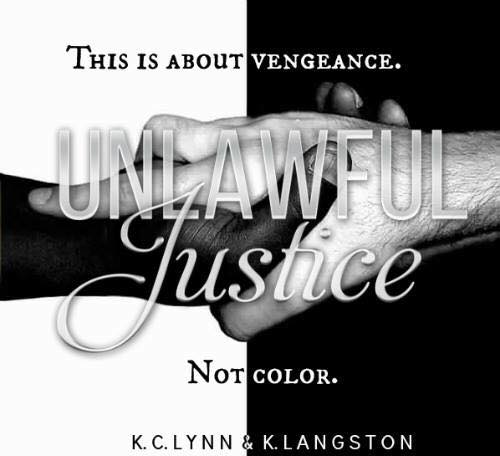 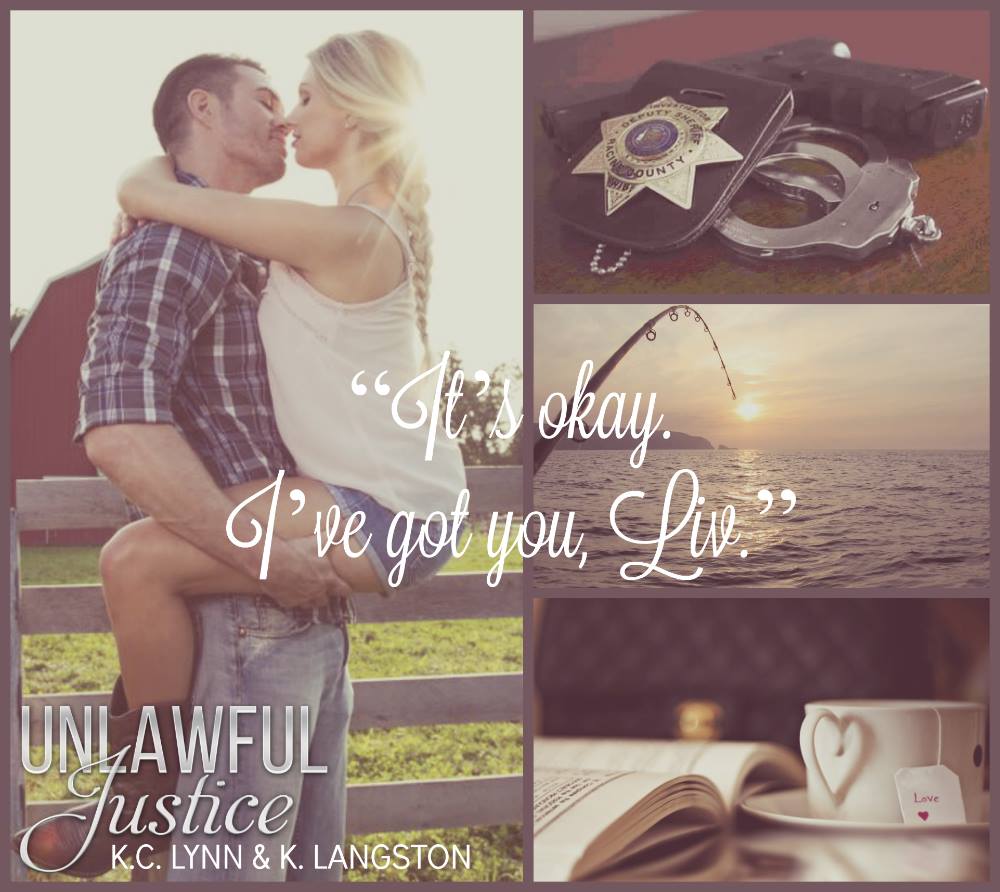 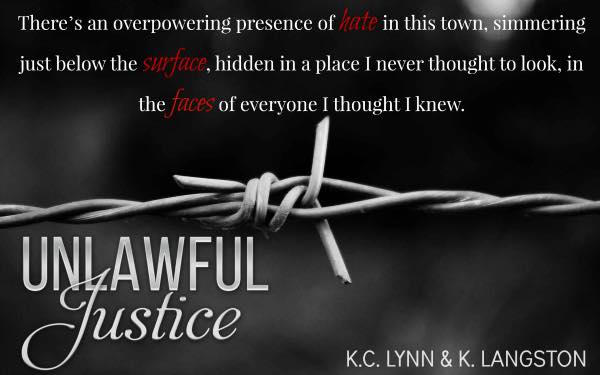 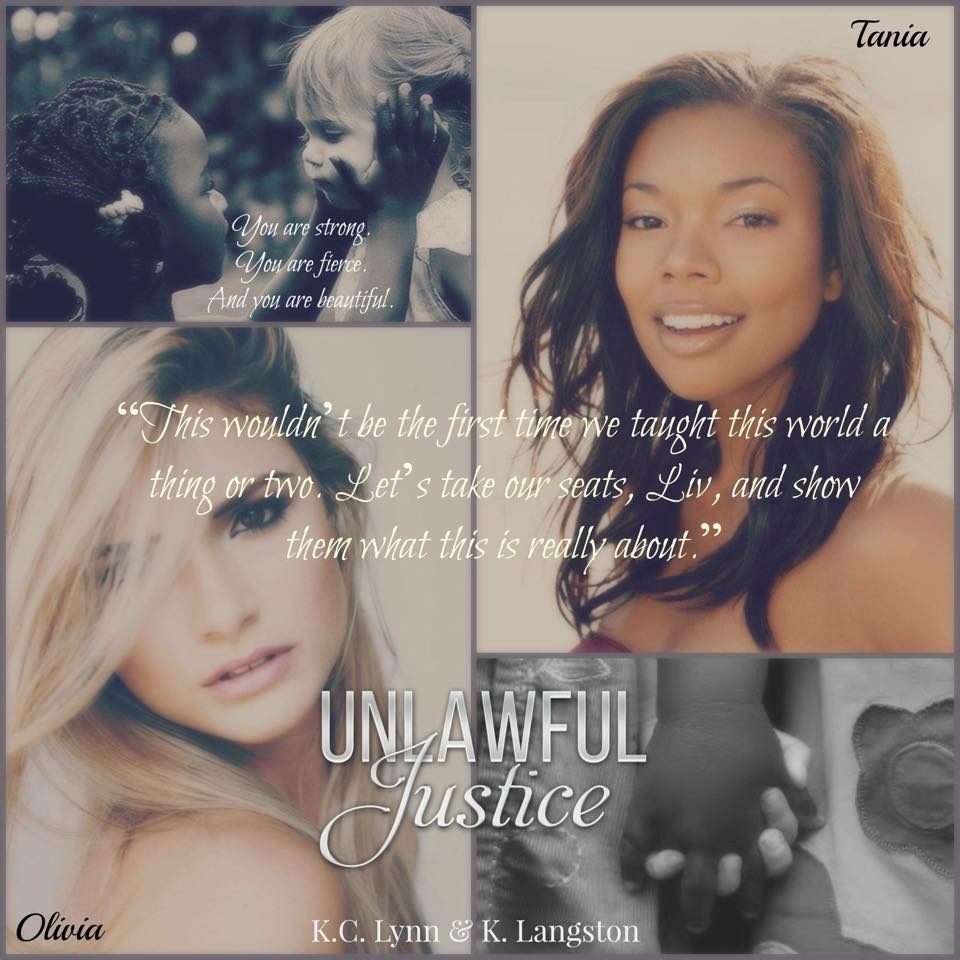 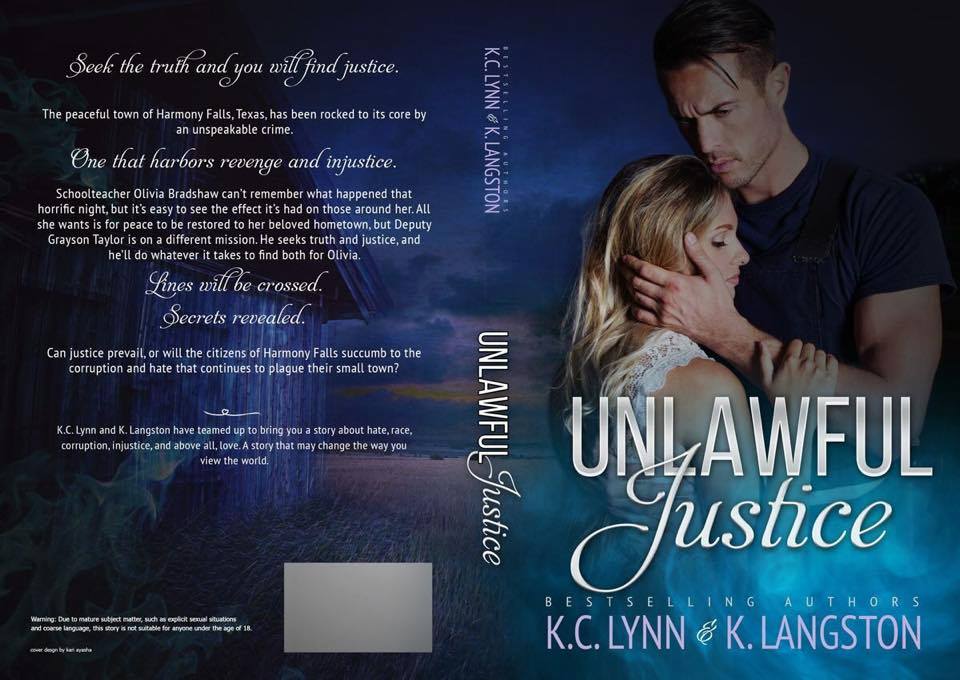 K. has been married to her very own country boy for 14 years. They live in the deep south with their two crazy kids, and a speckled beagle named Sadie. She worked in property management for last decade before leaving the industry to write full time. When she’s not penning her next love story, you can find her nose buried between the pages of a good book.

She released her debut novel, Because You’re Mine in September 2013. She has since released three follow up books in the series, Until You’re Mine, When You’re Mine and Forever You’re Mine. Her next release, Sylvie is a contemporary romance set to release Early Fall 2015. She is also co-writing a book with Author KC Lynn called Unlawful Justice, set to release November 2015. K. writes with true passion and heart about what she knows, love, romance and all things southern. 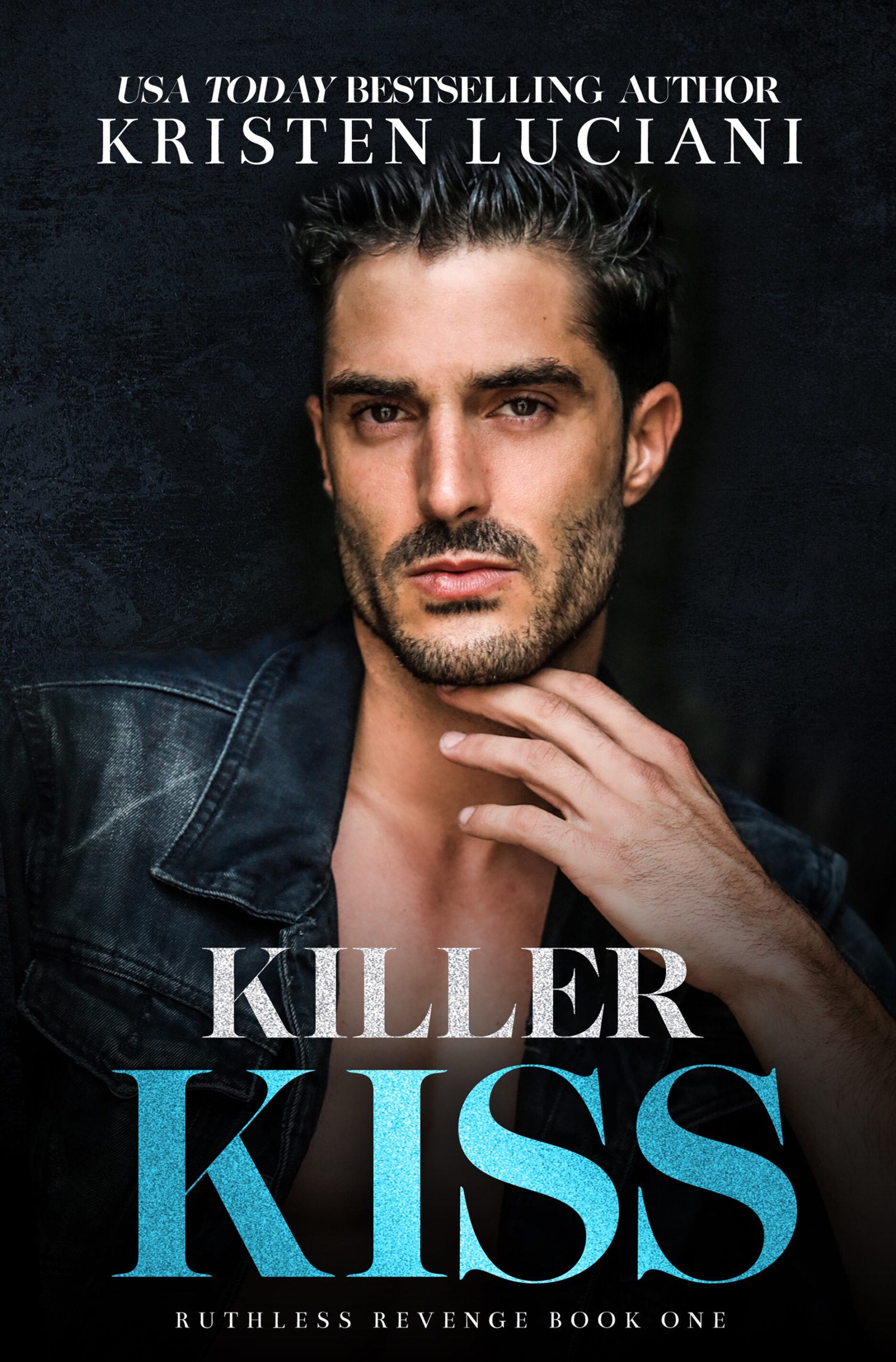