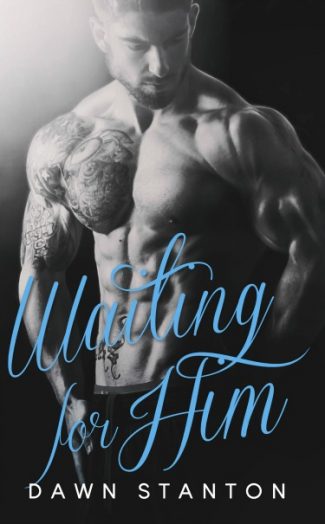 Have you ever had a secret that weighed on you so heavily you felt as though you might crumble from the burden of it?

I’ve been lying to all of my loved ones for months now, lying right to their faces. I know at some point the truth will have to come out, but I’m dreading that day with every fiber of my being. I don’t want to hurt anyone, especially Jeff, my fiancé.

My past and present are at war, pushing and pulling me in two different directions and sooner or later I’m going to break. How do I choose between the two men I love?

Garrett, my ex, who disappeared from my life without a trace has now returned. He claims he still loves me and he wants me back.

Jeff, the man I’m engaged to marry built our relationship on lies, but he proves to me every single day how much he loves me.

Are the mistakes of the past too much for me to move on from or can I find a way to forgive one of them?

Maybe it’s time for me to start with a clean slate and just focus on me.

Title: Waiting for Him 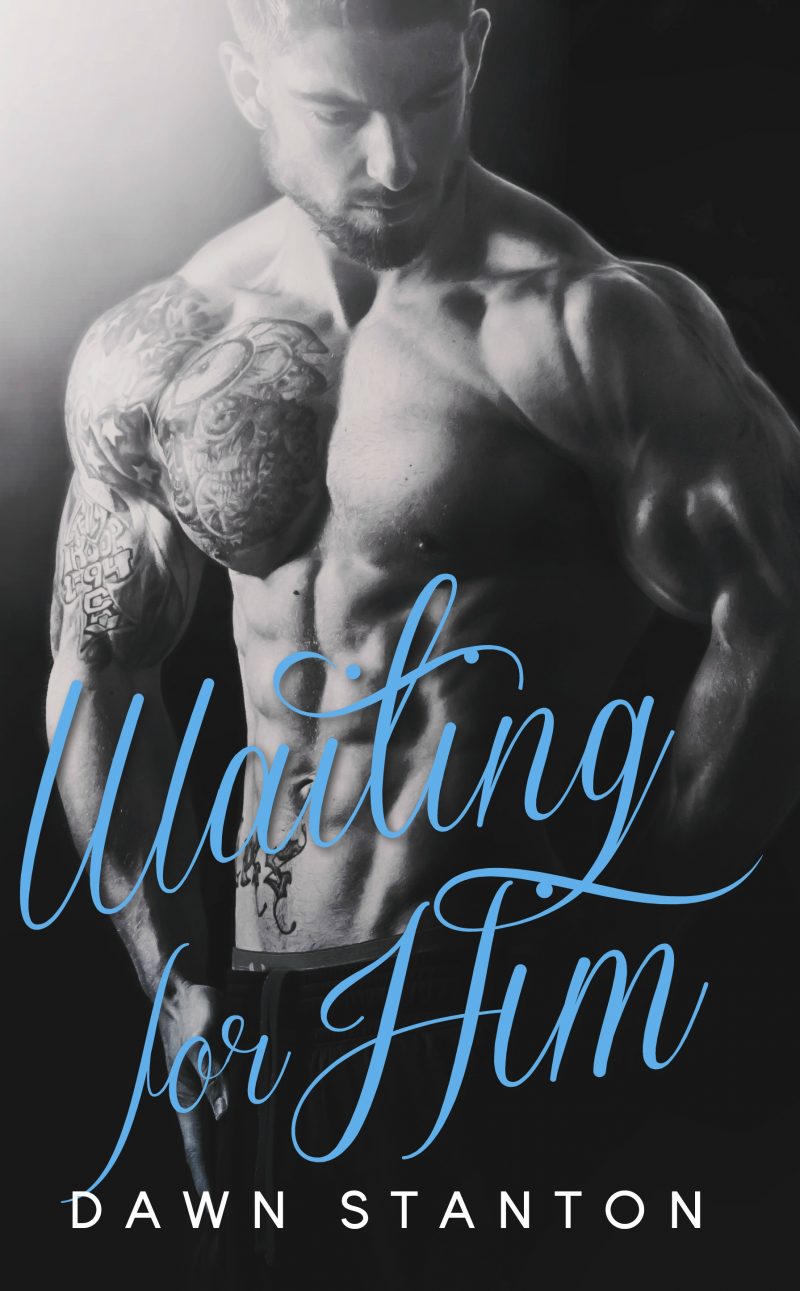 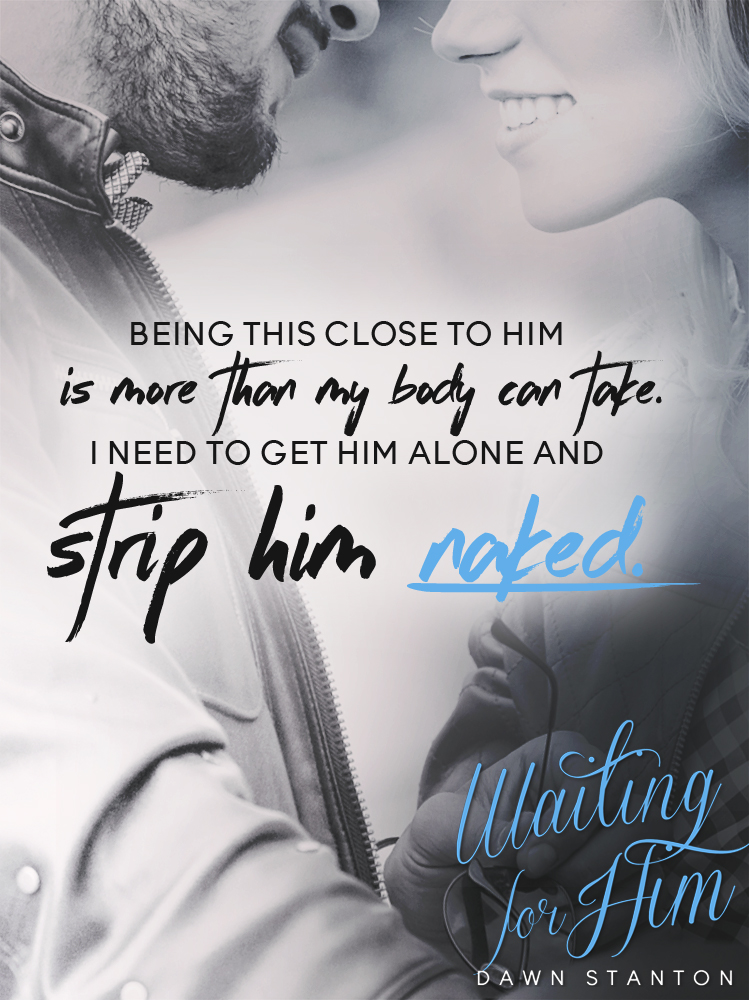 “What are you so happy about? I just told you what a disaster my life has become and you think it’s funny?” I ask as I poke his rock hard stomach. He catches my hand with his and uses it to tug me forward. I stumble into him awkwardly, landing against his chest. His arms slide around me, resting low on my waist…dangerously low…almost into ass territory low. Both of my palms are flat against his chest and it’s difficult for me to resist the urge to slide them down his stomach and back up under his shirt. His skin would be scorching hot on my hands as I slowly traced his defined abdominal muscles. Stop it. Focus. My eyes raise up to meet his and there’s an answering smirk playing around the right corner of his lips as if he knows I was lost in lust filled thoughts of him. 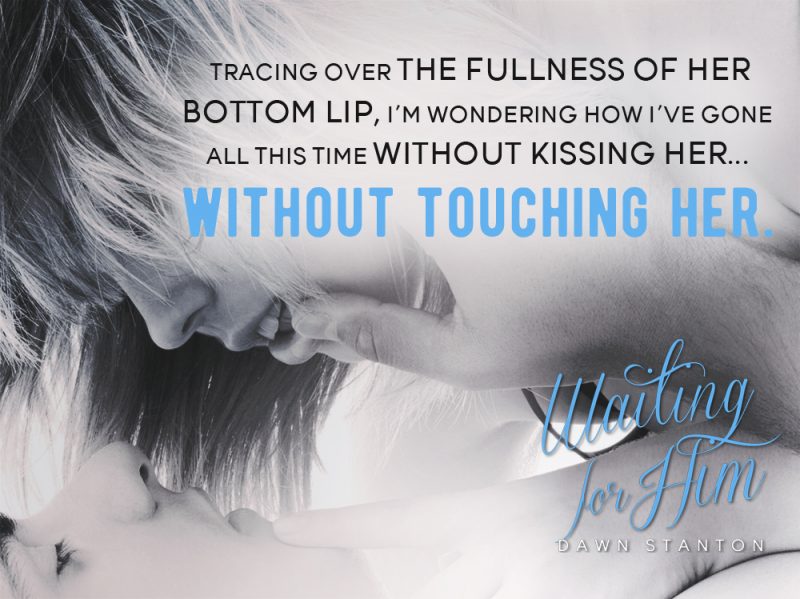 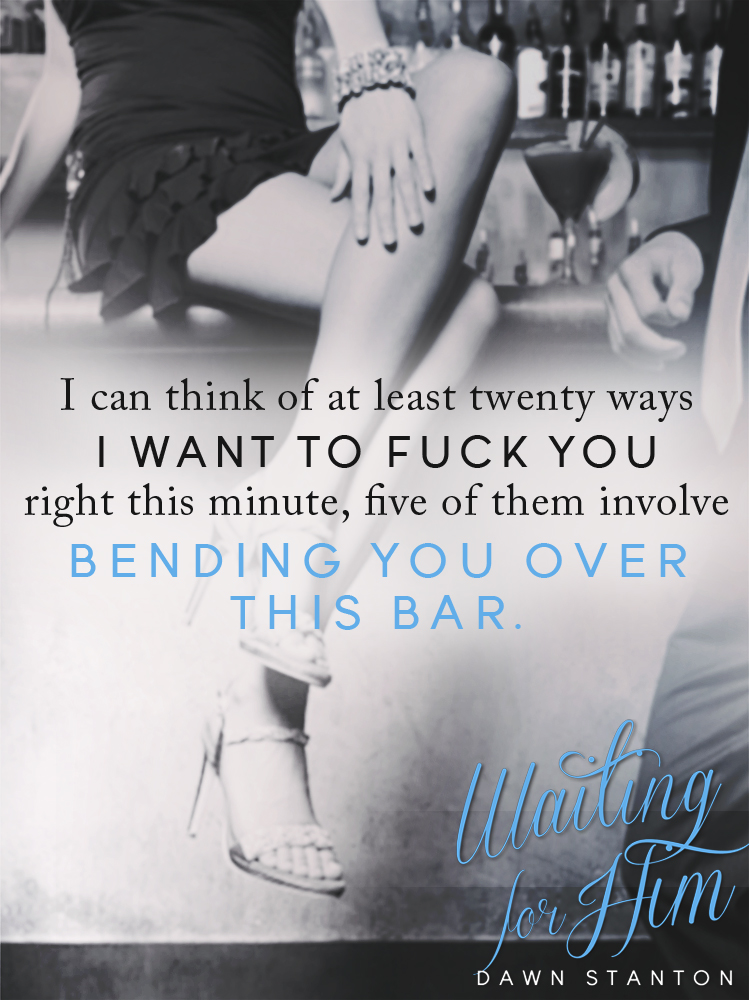 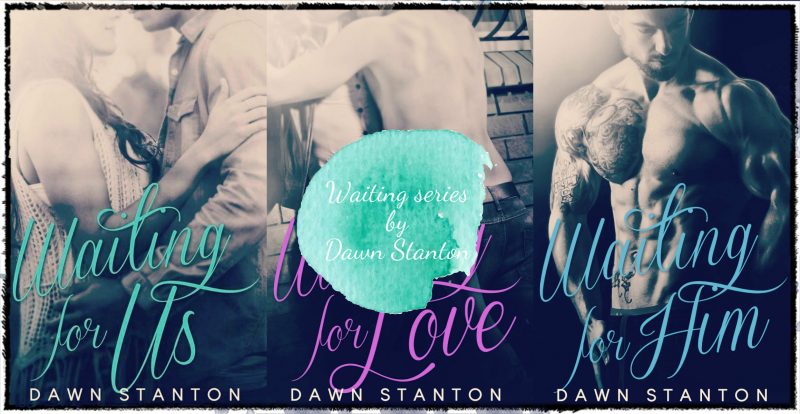 Waiting For Us (Waiting #1) 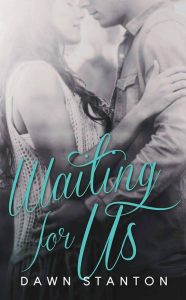 Cory Marshall
I’ve been in love with him for almost half of my life. He’s my older brother’s best friend.
He’s a player, a notorious heartbreaker…
and now he wants a shot at mine.

Marcus O’Connor
He’s been my best friend for as long as I can remember.
He’s loyal, he’s compassionate…he’s beautiful.

How can I possibly choose between one man who could break my heart and another who might make it whole?

Which one is the right choice for me…
when I’ve fallen in love with both of them? 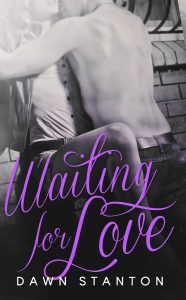 Professor Garrett Hanlon
Fantasies about him have consumed me since the first day of class. The fact that he’s my professor doesn’t seem to matter at all. There’s something between us, an attraction so powerful, so intense, that I can’t seem to keep my distance, even though I know I should…even though I know, he wants so much more from me than I’m willing to give. Is being with him worth ruining my entire academic future?

Jeff Walsh
We have a “friends with benefits” relationship, and it’s been working well for us…until now. He’s the quarterback of the university’s football team, and we’ve known each other since the first day of sophomore year. We have a lot of fun together, but is it fair for us to continue this way when all I can think about is Professor Hanlon and the way he sets my body on fire with a simple touch?

I feel as though I’m on the verge of something special, something amazing, something that comes along once in a lifetime. If I could only find the courage to choose….but what if I take the chance, make the choice, and it brings me nothing but heartache?

Is falling in love really worth risking it all?

Dawn Stanton, author of the Waiting series, makes her home in Massachusetts with her husband and two sons. Dawn’s obsession with books began at an early age and although being an author doesn’t leave much time for her to read, there’s nothing she likes better than to relax on the beach, toes in the sand and a great book on her kindle.