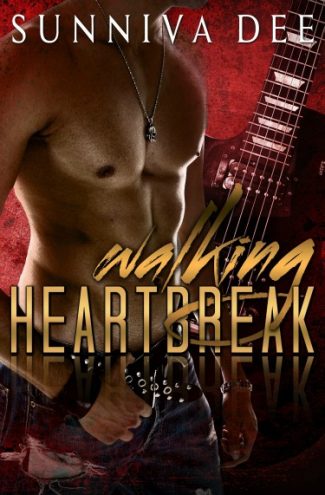 Don’t judge me. I am not what you see. I am the opposite. —Nadia’s lipstick note on Bo’s mirror.

Indie-rocker Bo Lindgren is worshiped for his looks and musical genius. It's been lonely at the top since his ex left. Bo will never take a girlfriend again though, because he doesn’t have the chops to love. He knows he's poison, a heartbreak waiting to happen for anyone he allows too close—like his ex. Bo screws his way through the fangirls until he's sick of it all. Until the dark gaze of Nadia Vidal appears in the door to his dressing room.

Saved from an arranged marriage by Jude, the love of her life, Nadia eloped and got married at nineteen. But now, two years later, life is wilted, dead, and not what anyone should have to endure.

Nadia, with her secret-keeper eyes and instant understanding of who Bo is, attracts and fascinates him without even trying. The ring gleaming on her finger should keep them apart, but morals can’t always resist destiny.

When brokenhearted meets heartbreaker, whose heart is really at stake? 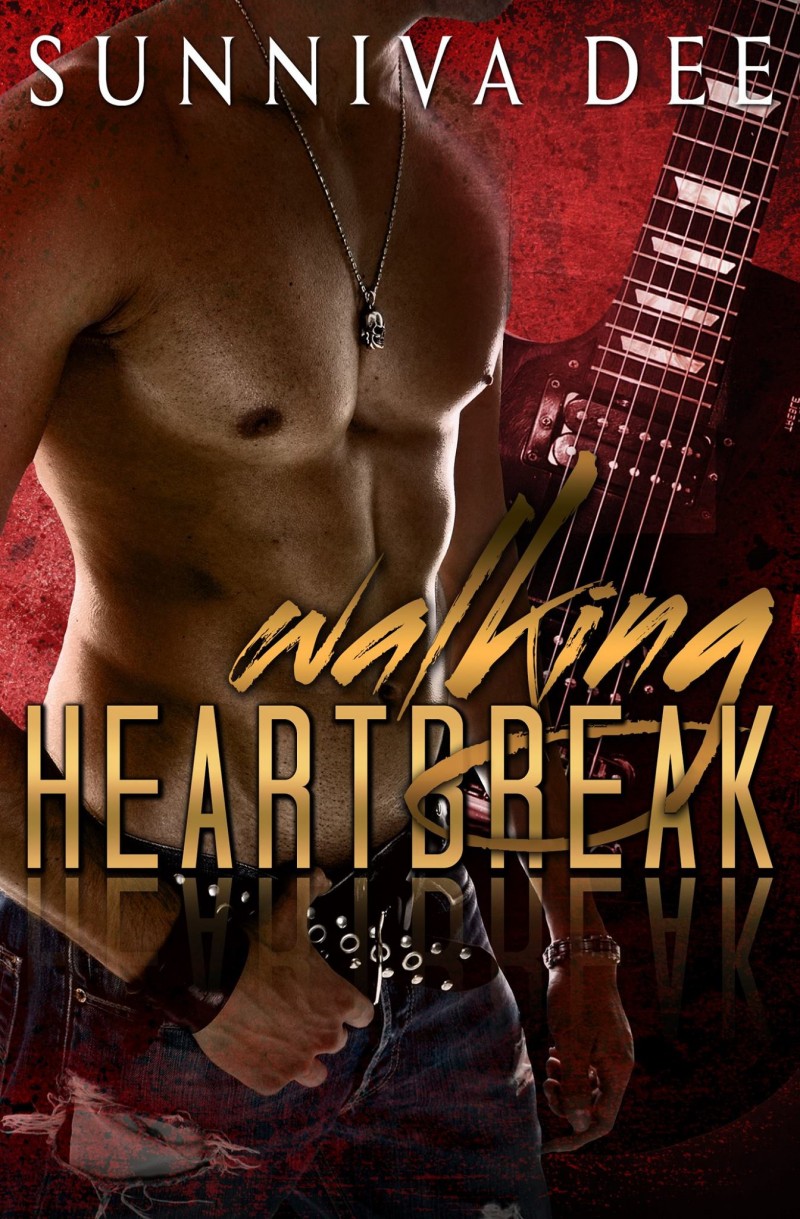 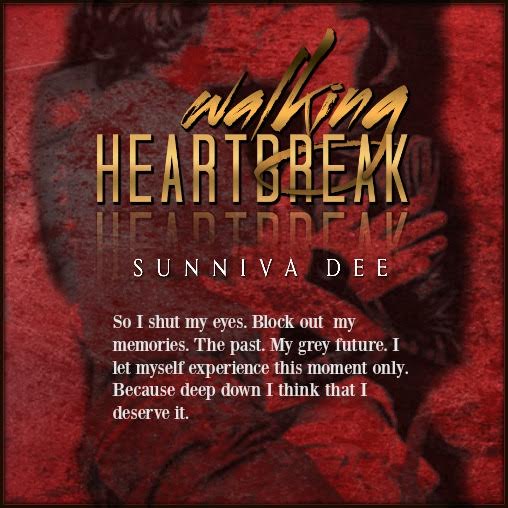 Opportunities float through your sphere, and it’s up to you to seize them. Sometimes they stream back around, giving you another chance if you miss out, but that once-in-a-lifetime chance, you’ll never see again.

Troll calls me while Nadia is still asleep. I don’t release her from my arms when I grab the phone from the nightstand and answer.

“Bo. Radio One needs a fill-in. Tom Rocks was supposed to head up Luminessence on the night show, but they backed out last minute, and Luminessence’s artist manager called yours. Clown Irruption is in.”

Adrenaline rushes through my body. “Are you kidding me? Radio One?”

I start laughing. My stomach rocks, stirring Nadia from her sleep. She uh-huhms? And I pull her close, kissing her temple way loudly for someone who’s still in dreamland.

“Of course, Captain. We’ll be there. Are you emailing us directions and times?” It’s a redundant question. He’s always on top of the details, and he’s snippy as hell about being second-guessed.

“Yeah, unless you’ve got Internet,” he counters. “Ooh, it’s so hard to locate Radio One in L.A.”

I bite my lip, suppressing my amusement. “What time?”

“Dude, I am going to email you, okay? God forbid you girls get lost.”

“Thank you, Troll. I appreciate it,” I say, and he muffle-growls something indistinguishable before hanging up.

The girl in my bed looks up, big, beautiful eyes bright with anticipation for me. “You’re excited. What’s going on?”

She smiles when I tell her. Rolls slowly over my body and on top of me the way she lied last night, nudges her nose against my throat like a sleepy kitten. I get to see this other Nadia before she veils herself in sadness again. This early morning version of her is addictive.

I kiss her before she rethinks shit. Slide my fingers in between her butt cheeks and caress her rosebud. Then, I move down, finding a warmth I already crave, slickness from yesterday, and I whisper my plea in her ear.

Still sleepy, she relents, her body awake enough to tremble through a climax with me, but as her mind clears fully, I watch her retract again, her eyes dimming as she gets dressed. Nadia sits through breakfast with us, that small wrinkle between her brows reappearing.

When she stands, getting ready to leave, I don’t give a damn that I look pathetic when I say, “Hey,” catch her hand in passing, and entwine our fingers. I don’t get up from my seat, but I pull her close enough to latch around her waist. “Can you make it to the show? I’d like to have you there.”

“I want to go so bad!” Zoe sings. “Emil invited me, right you did, Cupcake? Nadia, we’ll talk to Scott—figure something out. This is the awesomest reason ever to bail in the middle of our shifts.”

Nadia tenses in my hold. She doesn’t withdraw, but it’s clear that she wants to. Instinctively, I kiss her stomach the way I used to back when I had a girlfriend. Our small kitchen goes dead silent at my move, and it dawns on me how intimate that was. Much more intimate than casual sex. 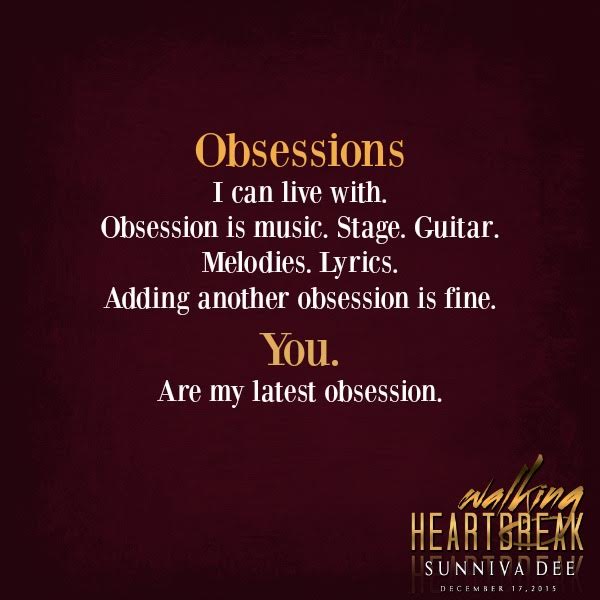 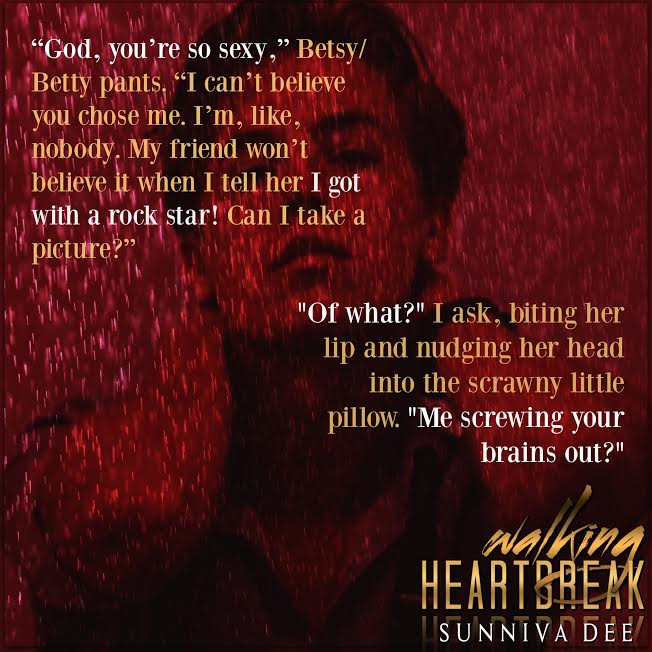 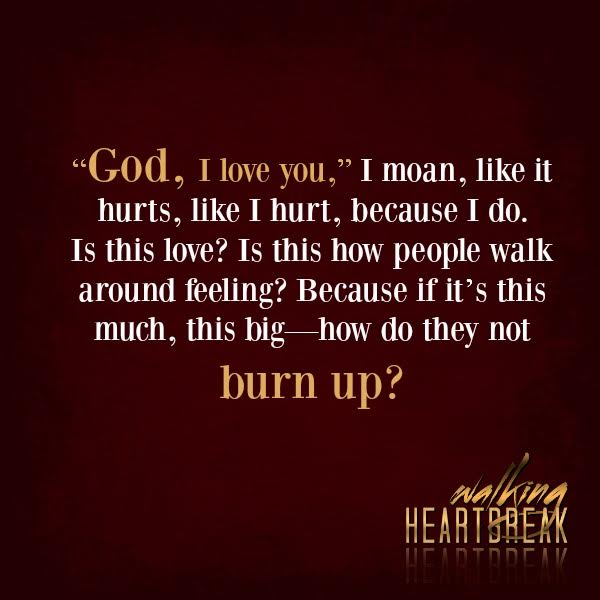 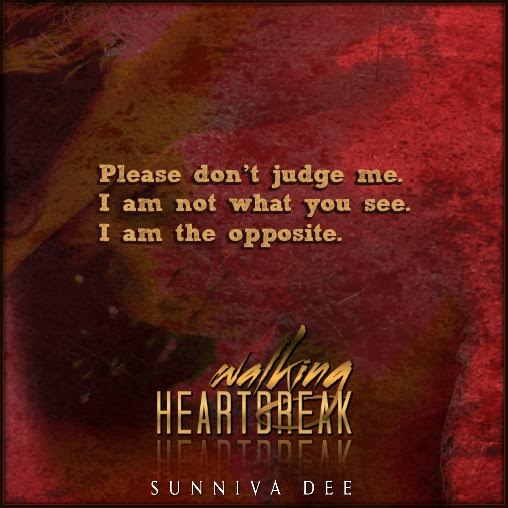 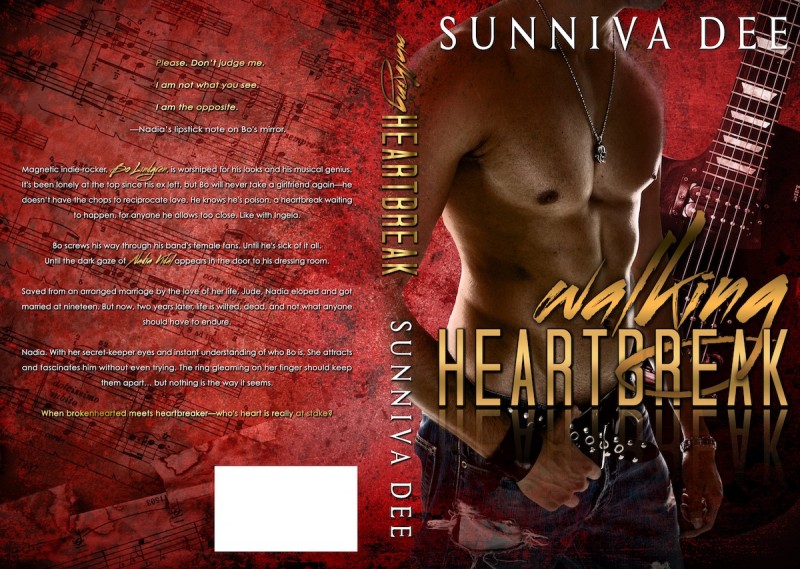