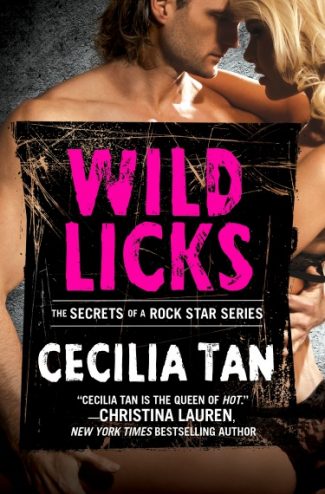 Excrucia blows Mal's mind with her enthusiastic submission to his harshest commands. Even though he has a reputation for never seeing the same woman twice, he can't help being tempted by the woman willing to fulfill his every fantasy. And when Mal discovers that Gwen—the sweet arm candy designed to soften his surly public image—is really Excrucia, he never wants to let her go. Finally he can indulge his absolute power. But dancing too recklessly on the razor's edge could cut deeper than he bargained for...

Series: Secrets of a Rock Star #2 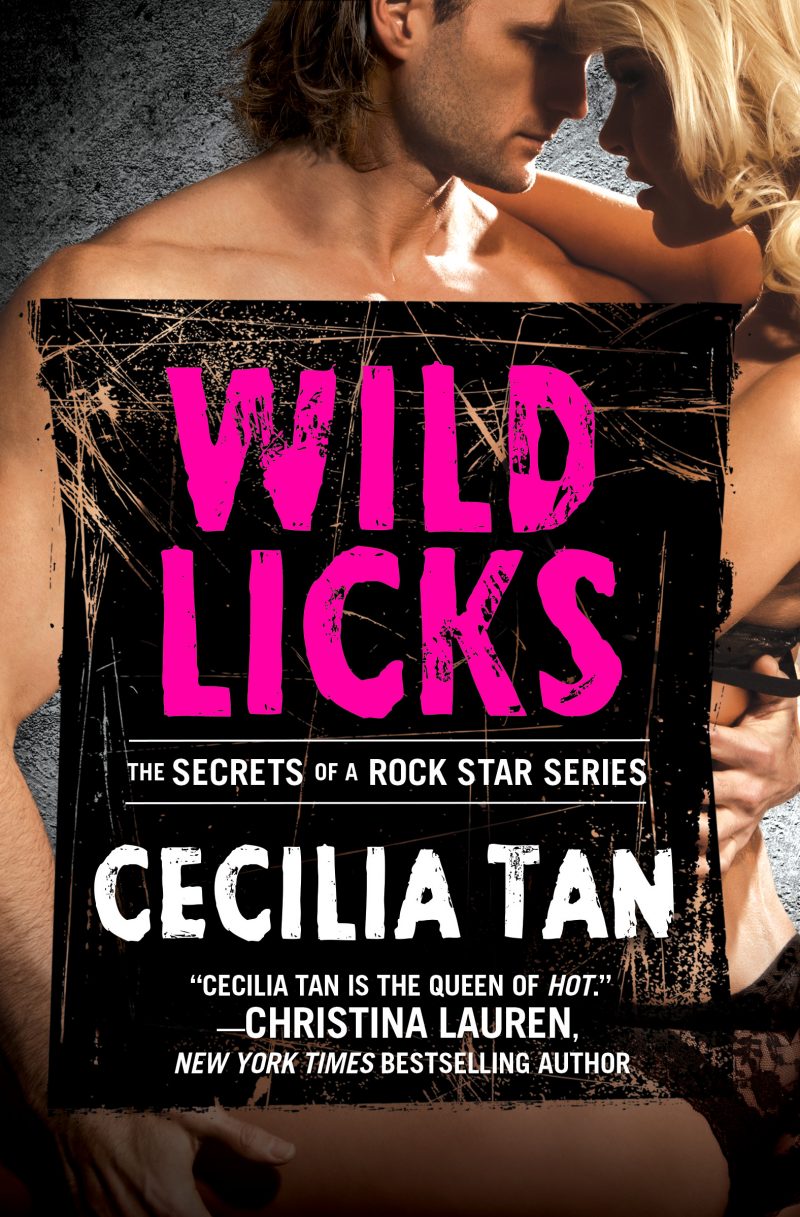 I wasn’t here to play demure, good-girl Gwen. I marched up to the coffee table, put my hands on my hips and announced, “They told me you like to play with fire.” I tossed my flame-red hair for emphasis.

He let his eyes travel up and down me slowly, as if he were drinking in every detail from my black lambskin boots up the fishnet stockings to my denim cutoff shorts, tank top, and fake tattoos. (Well, I had one real tattoo, but he couldn’t see that one.)

His voice was low. “The question, my dear, is whether you like to play with fire.”

“I’m game,” I said, thrusting my chin into the air.

His smile warmed slowly. “Are you? Everyday sex bores me.”

“I’m not an everyday groupie,” I answered. Well, that was certainly the truth, maybe too close to the truth? My heart rate sped up as I worried he might see through my ruse. That would be humiliating.

Just how far as you going to let this go? A little voice in the back of my head was asking. You can chicken out anytime, I told myself. I decided I’d leave as soon as he got too rough. If he grabbed me or manhandled me, I’d tell him it wasn’t my thing and walk out. That wasn’t my kink and that was the truth. Otherwise, I figured I’d play along and see what happened. Wild child, I thought to myself. Wild child.

“Lose the shorts,” he said.

I swallowed, my cheeks reddening as I realized he was about to see my underwear. My silly, peach-colored cotton underwear, not the slightest bit sexy, but I hadn’t exactly planned to show them to anyone when I’d left for the audition that day. Maybe I should just run away now…

But I wasn’t ready to yet. I didn’t want to. I put on a bit of a sneer, unbuttoned my cut-offs, and let them drop. 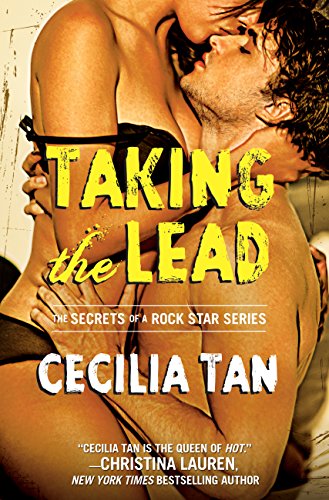 When the rich and famous come out to play, nothing is off-limits…

Everyone knows Ricki Hamilton as the icy heiress living in a billion-dollar mansion, high up in the Hollywood Hills. But few realize that behind the gilded gates, Ricki is the mistress of LA’s most exclusive private club. A place where no fantasy is forbidden and no one goes unsatisfied-except for Ricki. If she had her way, she’d leave the business behind… until she meets the one man with the power to change her mind.

The hottest rock star in the world, Axel Hawke, has the requisite sexy look and bad-boy reputation. Yet even his biggest fans have no clue just how decadently dangerous he can be. From the moment he meets Ricki, he knows there is no other woman who will satisfy him. He can feel the heat hiding beneath her cool demeanor and he’s determined to stoke her flame.

Together Ricki and Axel indulge their every desire. The deeper they go, the more she craves. Submitting to Axel opens her eyes, and for the first time Ricki knows exactly what she wants. All she has to do is take it… 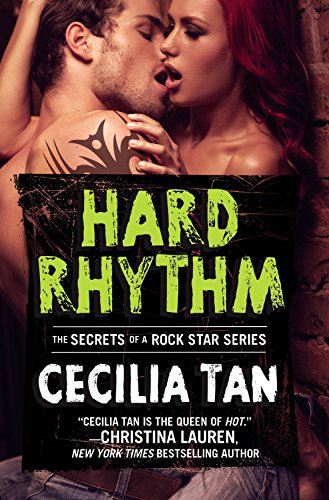