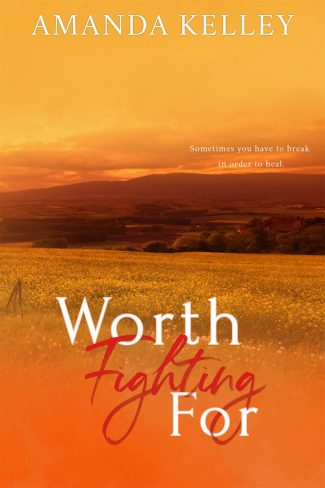 Nothing in Kellen O’Connell’s life has come easy. He knows better than anyone that if you want something, you better fight for it.

Title: Worth Fighting For 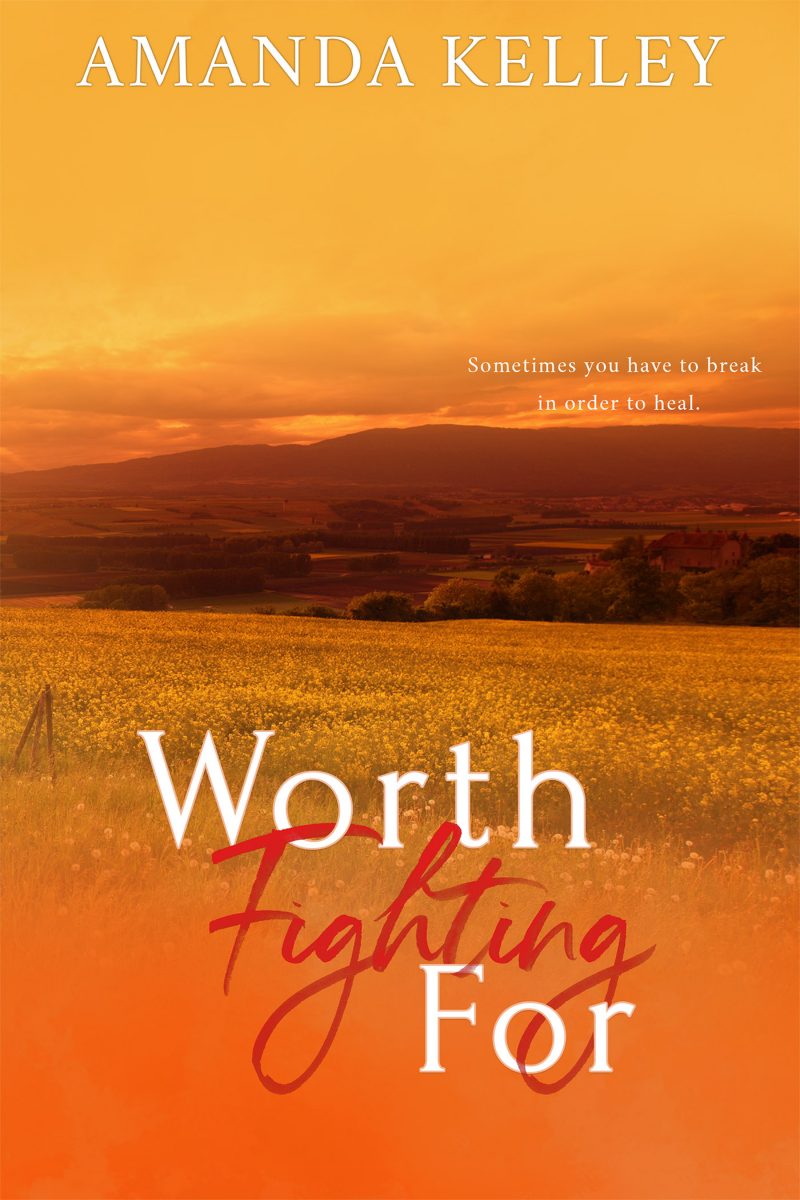 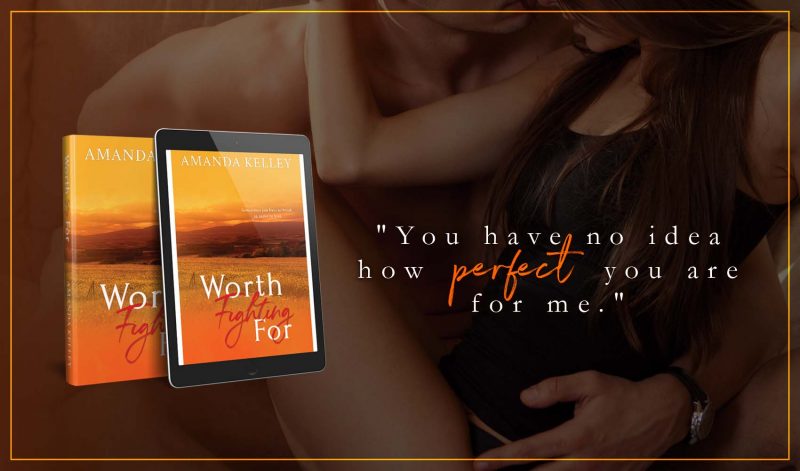 While the kids were held captive by one of the men donning a heavy tan fire suit, Ali felt someone come stand beside her. She glanced to her right and found Kellen. He seemed much bigger, standing shoulder-to-shoulder with her, than he had the other day. Ali wouldn’t consider herself short, and he still had at least six inches on her.

“You doin’ okay?” he whispered, keeping his eyes trained forward.

“Oh, I don’t know. Could have something to do with the pale skin and choppy breathing. Or maybe it’s the way you’re swaying on your feet.”

She hadn’t thought it was so noticeable.

She caught the eye of one of her students who’d turned to talk to the boy next to him and motioned for him to be quiet and pay attention before she whispered back, barely moving her lips, “Occupational hazard. I’m fine.”

“Of course you are, but why don’t you have a seat before you fall over?”

“Whatever you say, Ali Cat.”

“Excuse me? Did you just call me an alley cat?”

When he didn’t respond, she glanced up at him and found him completely relaxed, calmly watching the firemen who began taking questions from the kids.

That only annoyed her further.

“You know, in polite society, people don’t go around pointing out how crappy someone else looks.”

“And, if you’d retract your claws a little, you’d realize I never said you looked crappy. I was simply asking if you were feeling okay.”

He was right, and she was being a bitch again.

She had ninety more minutes before she could head home and quarantine herself—and her bitchiness—in a hot bath where she couldn’t infect anyone else.

But there was something she needed to do first.

“No, not just for today,” she continued. “For last week in front of the diner. I was snippy that day, too, and you didn’t deserve it then any more than you deserve it now.”

“Has everyone been graced with your sunny demeanor lately, or am I just that lucky?”

She huffed out a surprised laugh. “You’ve been luckier than most.”

None that she was going to share. “Luck of the draw, I guess.”

“And I appreciate your concern. Thank you for checking on me.” 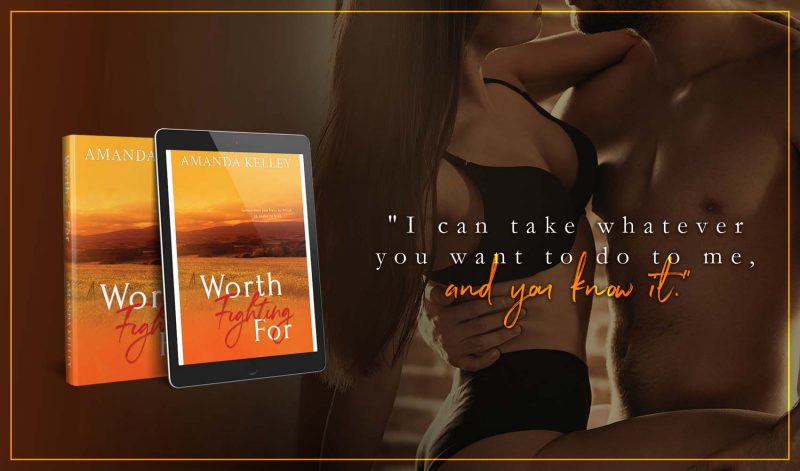 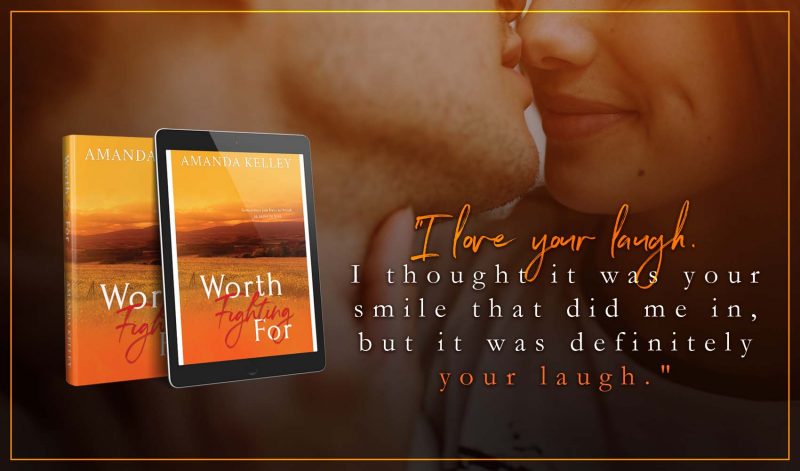 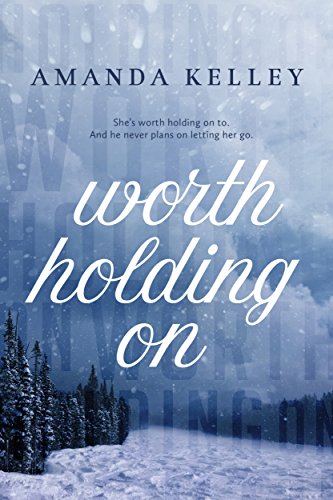