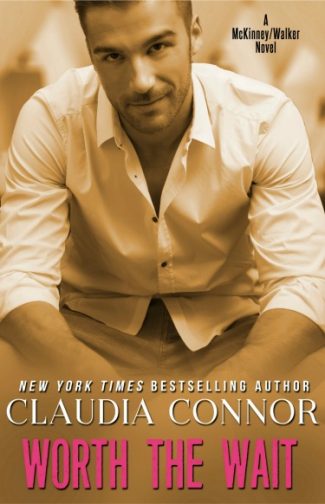 The first in a spin off series of the New York Times bestselling McKinney Brothers, Worth the Wait takes readers on a journey through young love into adulthood in a heart-wrenching, second chance love story.

Nick Walker thought nothing could destroy what he had with Mia. He certainly never thought he would be the one to destroy it.

Now ten years later, Mia James is in Special Agent Nick Walker’s path once again and this time he’s determined to shed the weight of regret and finally claim the future that was always meant to be theirs.

It won’t be easy. Mia’s heart was shattered by Nick and now, just when she’d pieced it back together, it’s been broken again, bringing their past to the surface, including her own secret about that day everything went wrong.

Author's Note: Every title by Claudia Connor is a Contemporary Romance and a full stand alone novel. No cheating, no love triangle, no cliff hanger.

Title: Worth the Wait 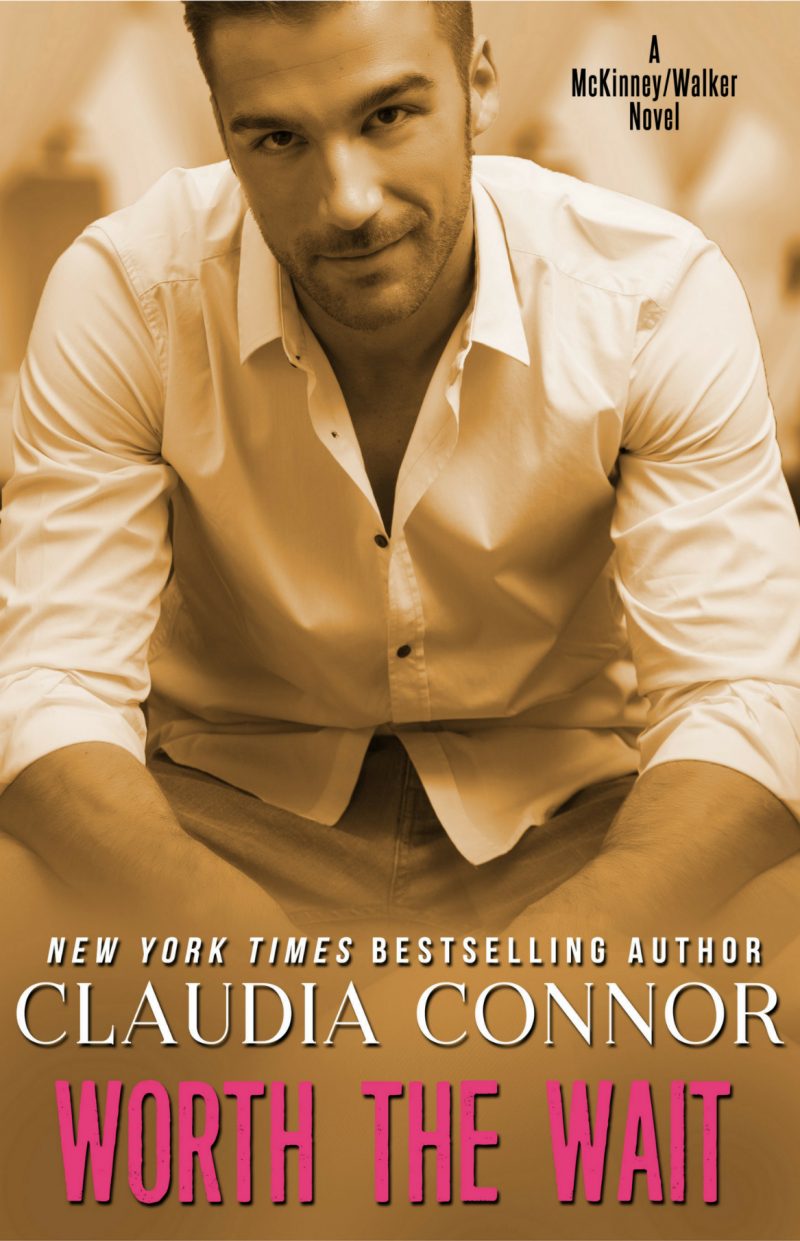 Nick pressed two fingers into the sleep deprived headache pounding in his temple and tried to concentrate on professor Jenkins’s explanation of ideal gas law. He circled a line of notes, ignored the knock on the auditorium door until he heard the familiar cry. Hannah, who he’d left in the university daycare two hours ago.

The high pitched wail wasn’t his two year old sister’s hurt cry. It was her scared cry with a touch of pissed off. In the six months since their parents’ death, he’d learned to tell the difference. He’d learned a lot of things. Like if he didn’t take her to the bathroom, she’d likely wait too long and have an accident. Like green beans made her throw up, but she’d eat them if he told her to. And she would never, ever go to sleep without Mr. Bunny.

He was up, out of his seat, and halfway down the auditorium stairs before his professor laid his pen down.

Nick’s eyes narrowed on the young blonde in an oversized sweatshirt with silk greek letters sewn on the front. She held a sobbing Hannah dressed in the sunny yellow sundress he’d picked out that morning. She hadn’t been crying when he left her. Now her eyes were red and snot mixed with tears dripped into her mouth. Hannah lunged for him. His arms engulfed her small body and his heart squeezed like it always did when she held onto him.

“I stay you,” Hannah said. Each word tumbled out of her with a jerk of her tiny shoulders.

“What happened to her?”

“Nothing happened to her. She hasn’t stopped screaming for the past hour and she bit three people. We can’t keep her like that.”

She missed her nap.

And the loudest of all, it was my fault for leaving her.

Hannah raised her head to look at him, giant tears hanging from golden lashes. “I bite.”

“Well. At least she’s honest.” Professor Jenkins turned his questioning eyes to Nick. “She yours?”

He hesitated, but only a second. “My sister. But yes, she’s mine.” And at that moment she became even more his, which seemed to be the case every day. Every day, a little more his. 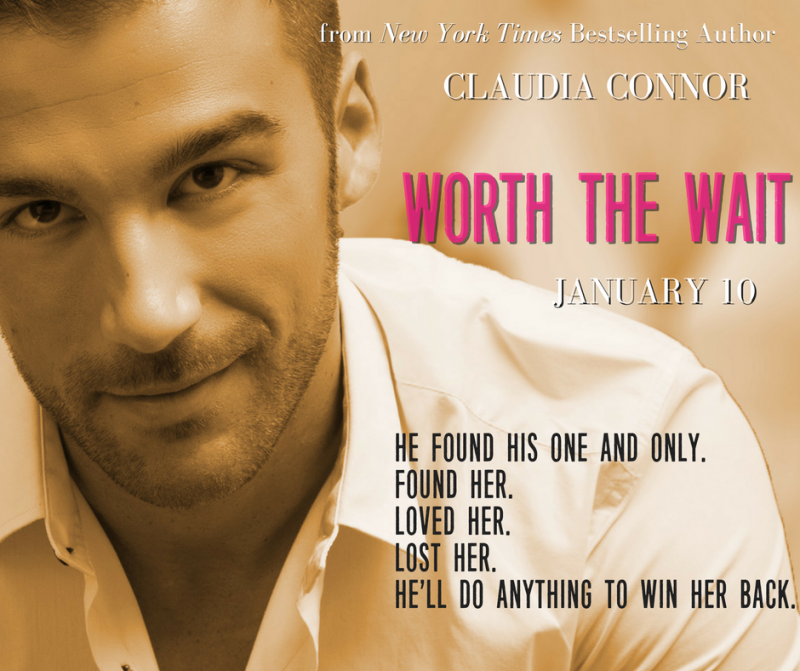 New York Times bestselling author Claudia Connor attended Auburn University, where she received her undergraduate and masters degrees in early childhood education, and completed her studies in Sawbridgeworth, England. Always a lover of happy endings, she enjoys movies, reading, and spending her days putting on paper the stories in her head. She lives near Memphis, Tennessee, with her husband and three daughters.