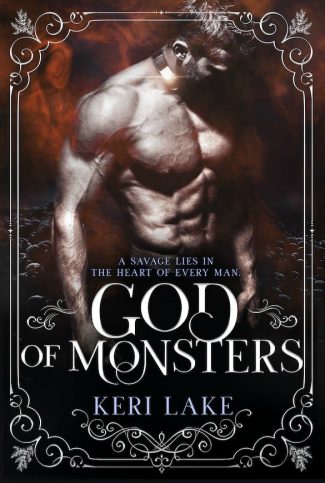 I've heard stories about the Alphas. Violent soldiers, bred to kill both humans and mutations, whose sole purpose was to balance our survival against the infected.

Until they turned on their masters.

Held as subjects of the Calico research facility, they were forced to endure the gruesome experiments that transformed them into callous savages with hearts as impenetrable as their defenses. More terrifying than the monsters that decimated our world with disease and famine.

In the aftermath of Calico's collapse, many of the Alphas fled, only to be hunted by our own Legion army. And in their absence, the balance has shifted.

I thought they no longer existed.
Until I met him, the god of monsters.
Now I don't believe in the stories anymore.

To fall in love with the unyielding heart of an Alpha is said to be impossible.

But to fall in love with a god would be a tragedy. 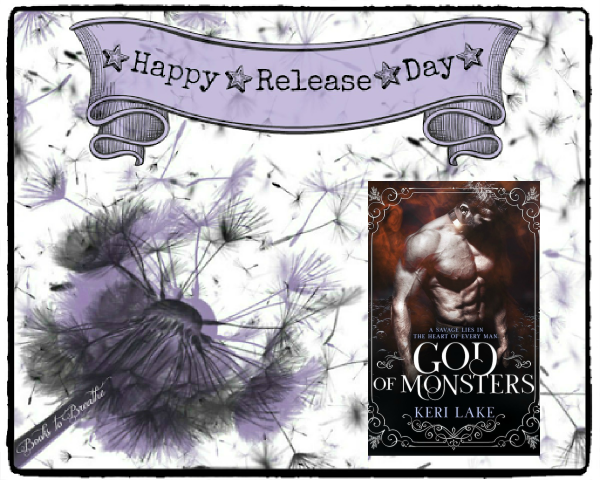 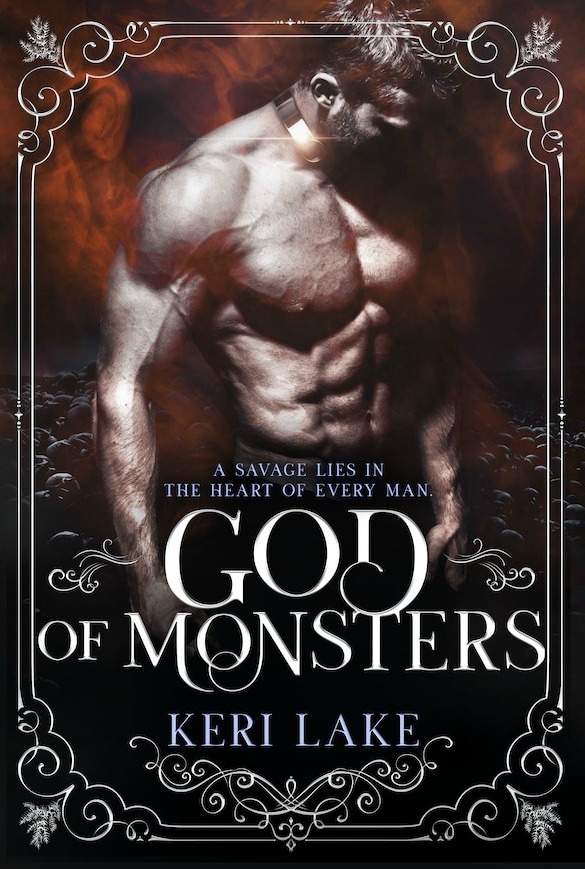 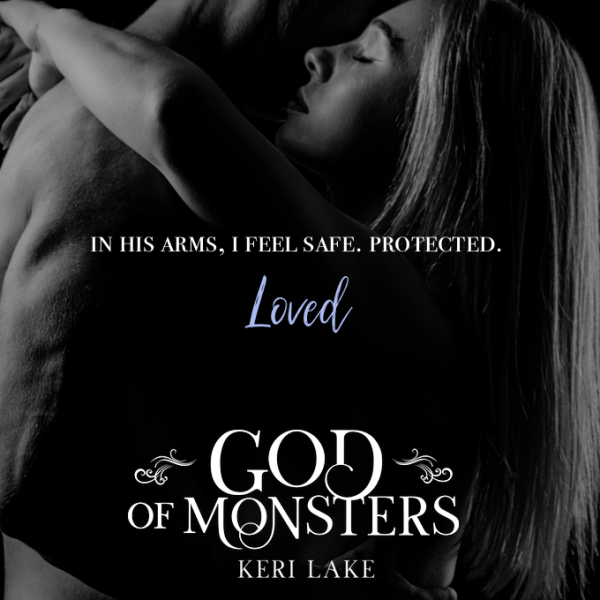 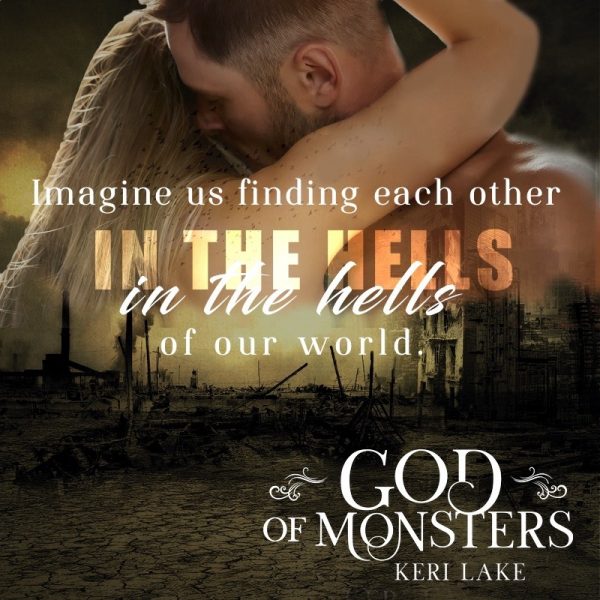 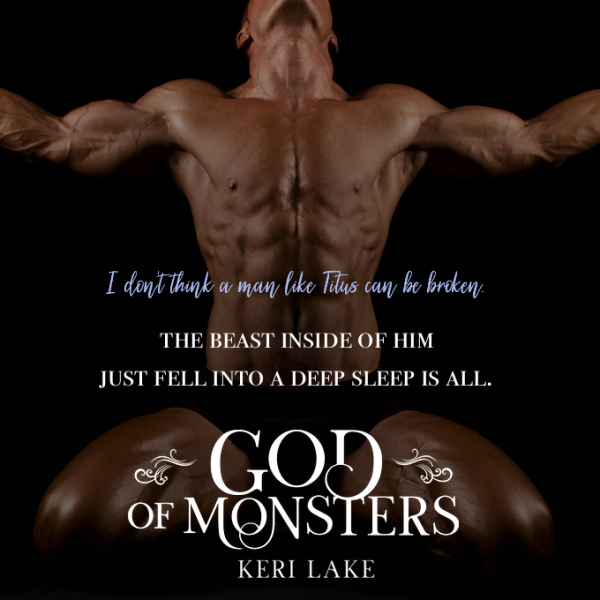 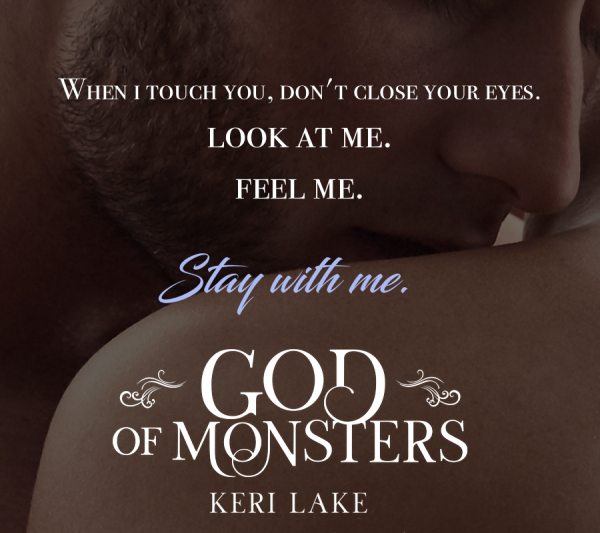 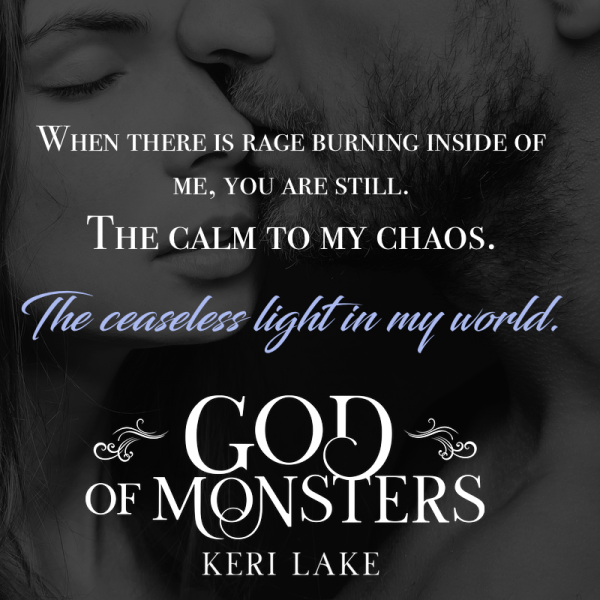 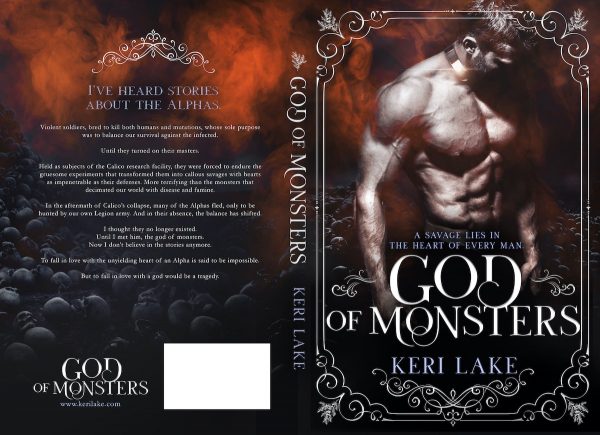 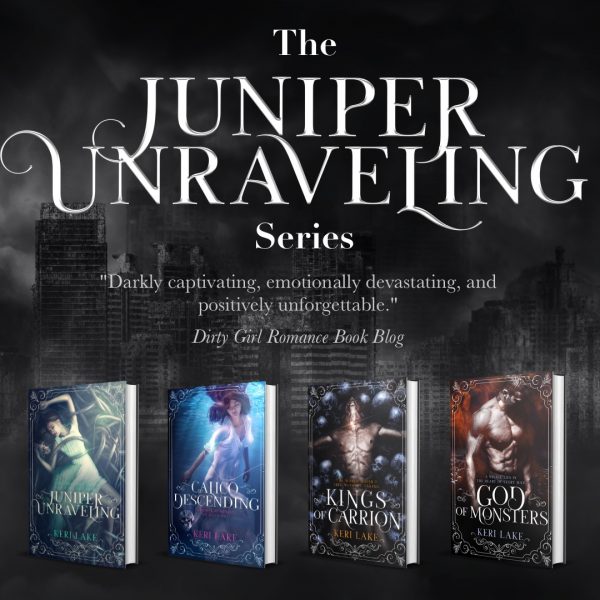 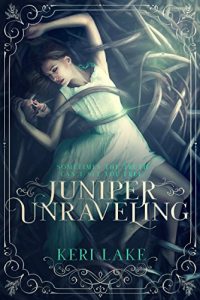 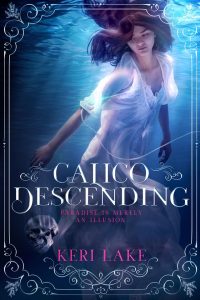 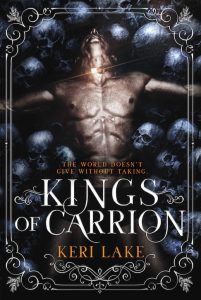