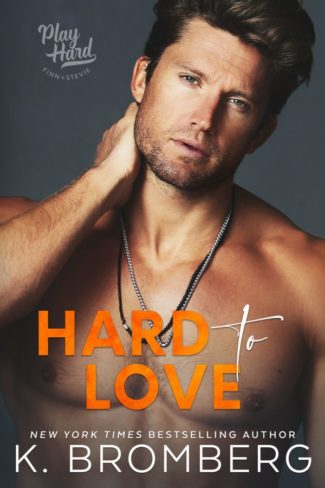 New York Times bestselling author, K. Bromberg, is back with a heartfelt, enemies to lovers romance and a hero who redeems himself to steal your heart...

He was the one-night stand that didn’t exactly go as planned. Now he’s standing before me as if he’s never seen me naked, telling my manager he’ll take the job. Reluctantly.

Sports agent extraordinaire. Handsome as hell. The man who just signed on to control my every move.

Sure, I’m to blame for my recent bad press, but when your whole life has been so regimented, isn’t it normal to want to live it up a little?

But when the partying stops and the grief I’m running from has nowhere else to hide, reality sets in. Turns out, Finn’s the only person I have left to help pick up the pieces. The only person to call.

Staying with him is a temporary thing. But when our fighting turns into laughter and our friendship turns into something more, will I fight for a man who swears he’s hard to love? Or is it wiser to walk away? To follow the plan?

* * *
Offering to help with a client is a way to repay a long overdue IOU to my mentor. Little did I know she was the woman who left my hotel room at four in the morning.

Top-seeded US tennis player. Good girl gone bad. The woman currently about to throw her career away. And now my problem.

The compensation to “babysit” her is great, but she isn’t worth my trouble.

But when her world falls apart and she has no one else to turn to, I try to be a good guy by gathering her up and hiding her from the media’s eye.

Now she’s in my house, in my space, and even though I’m enjoying the side benefits of this unexpected arrangement, surely she’s better to leave when the time comes and follow her destiny. Because I’m not the man she needs. Not the man she could love. Right? 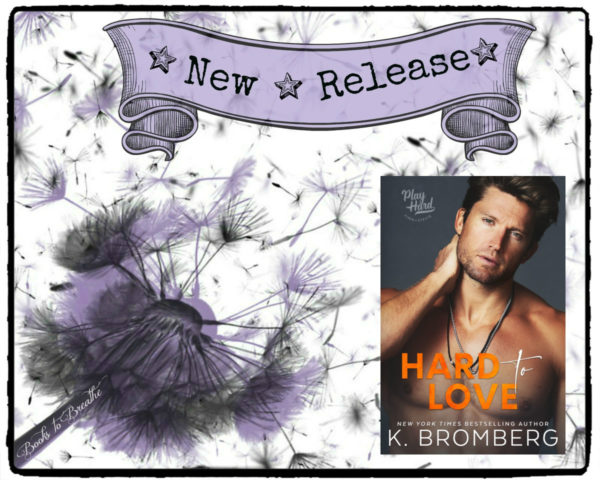 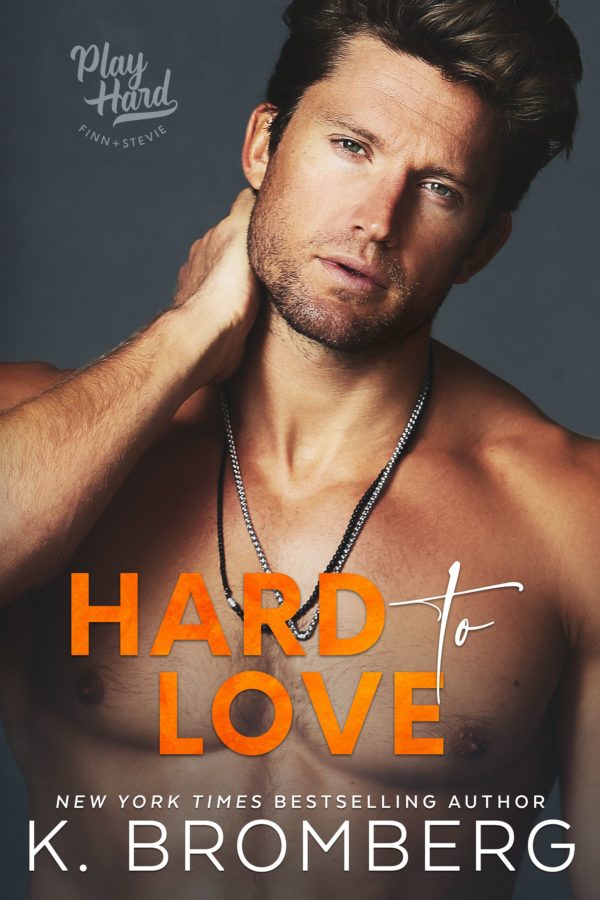 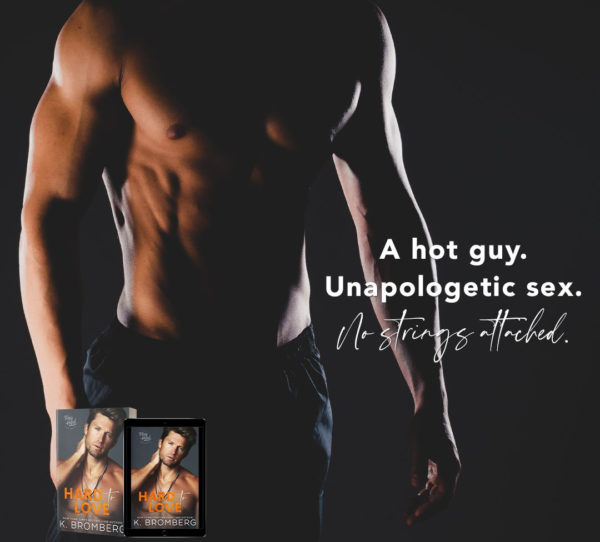 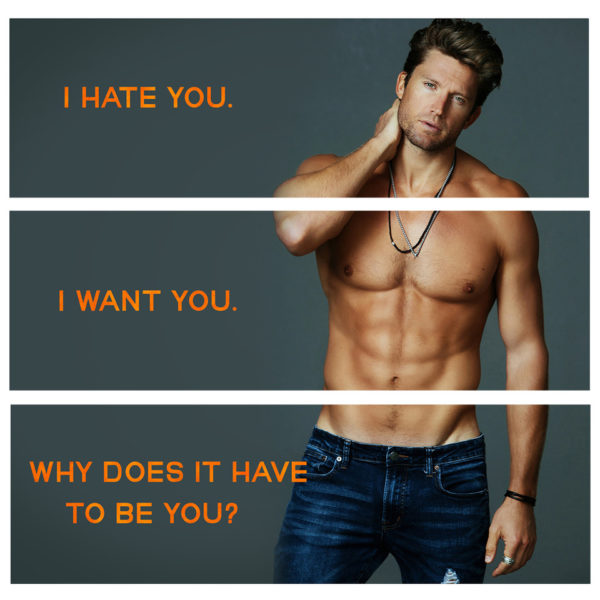 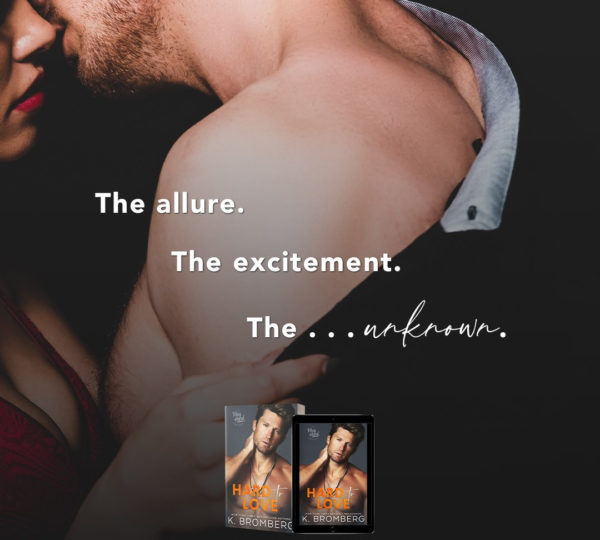 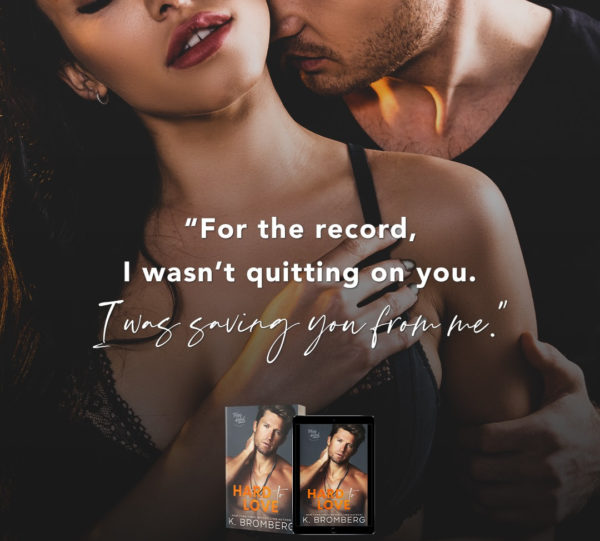 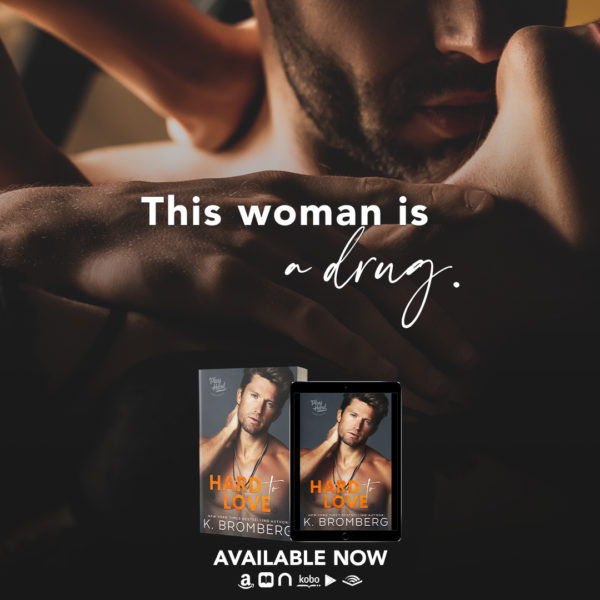 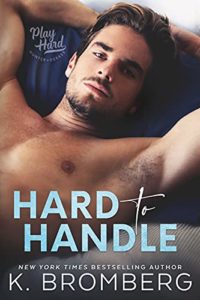 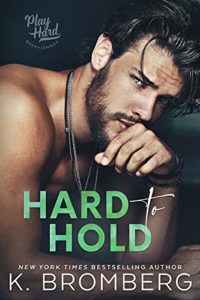 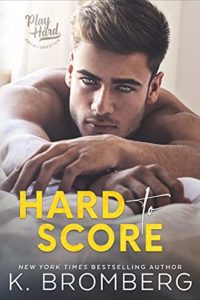 I’ve signed numerous players to my family’s agency—I assumed winning over my next client would be just as easy.

The last thing I expected was to run into the boy who took my first kiss and broke my heart: only now Drew Bowman is all grown up.

Sexy. Scandal-tainted. Second-string. The crush I never got over.

I tell myself work is the reason I can’t get him out of my head. I tell him his talent far outweighs his position, and I know I can help. I lie and lie, because admitting that I want a second chance at my first love is impossible.

Some lines cannot be crossed, and ours was drawn in the sand years ago.

I’m supposed to hate her.

I’ve been told so time and again for ten years – her father ruined our family, smeared my name before my career even began.

But that’s not what I’m feeling now.

Brexton Kincade just strode out of my memories and onto my field.

Driven. Determined. Grown up. The Capulet to my Montague.

Being with her would be an unforgivable sin against my father, but I can’t resist the pull between us. Even if it means hiding what we have. Even if it means confronting the secrets I’ve always feared were lies. 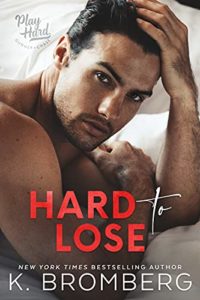 I know finding and signing a military vet to the agency is a long shot–but it’ll be good press just letting him try out. That’s what I tell my family, rather than admit I can’t get the letter he wrote us five years ago out of my head.

But what I tell the bartender in his hometown is a lie. I know veterans protect each other. So I pretend to be a graduate student.

Sparks. Flame. Fire. I accidentally got in too deep.

I didn’t expect to develop feelings for Gunner Camden.

And there’s no way I can admit to my lies now, not without destroying what we share. So I’ll keep faking it.

There are two versions of me: before, and after deployment.

Back then I was a screwup kid. I’d lie, cheat, and steal my way out of everything. My only love was baseball.

After I started fighting, I found out there had been another path for me. One that involved my dream. But by then I had seen too much.

The old me was dead, so I put my dreams to rest, too.

Then Chase Kinkade walks into my bar and reminds me that life is meant to live. No regrets.

Fresh. Happy. Hopeful. I can start to see a new dream, with her.

But sometimes things are too good to be true… and dishonesty is the one thing I can’t forgive. 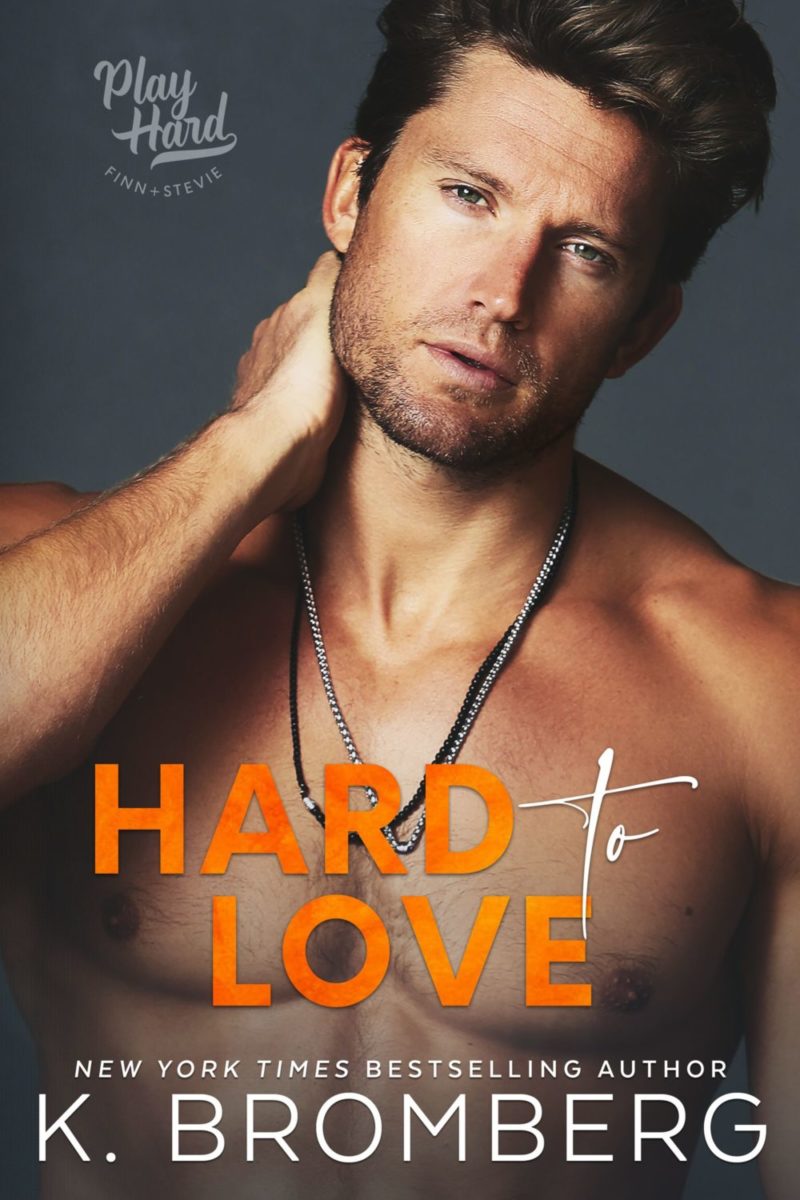