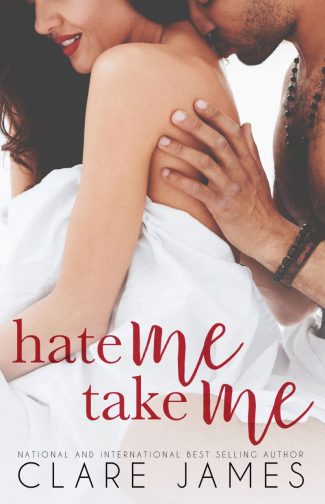 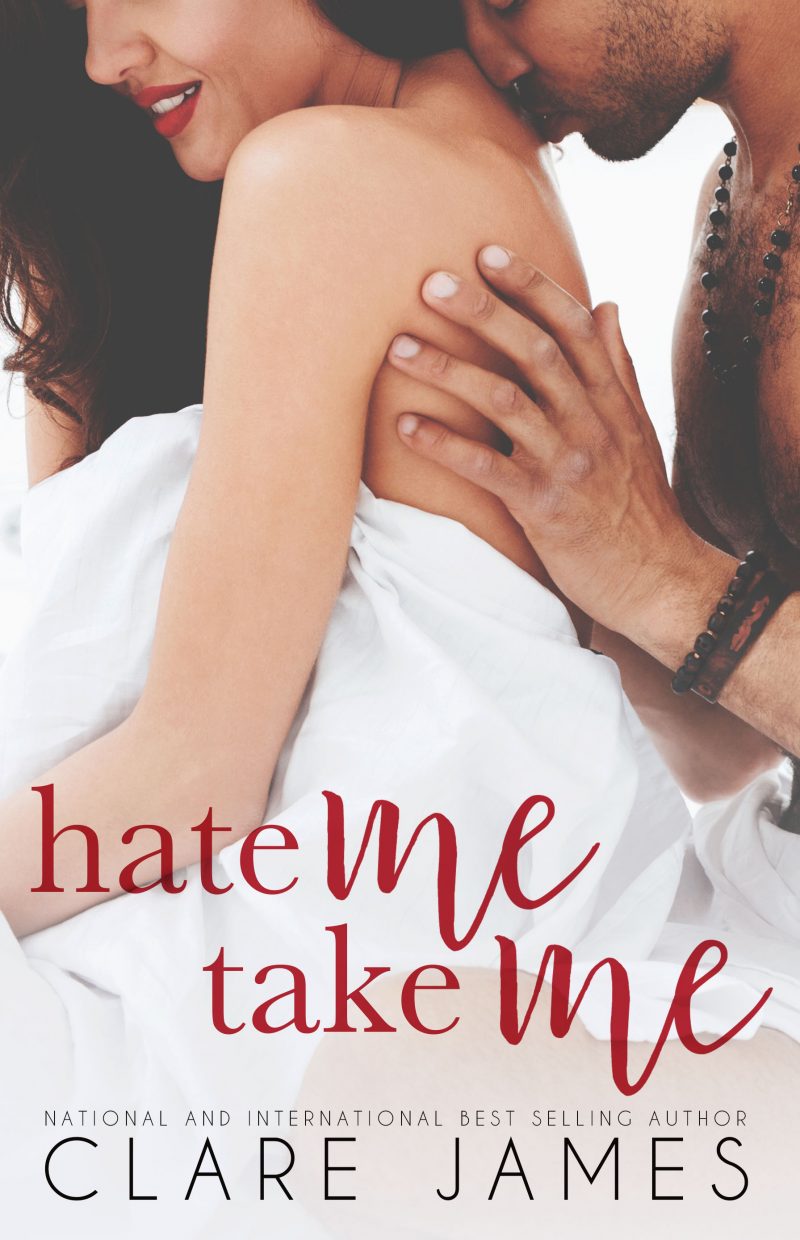 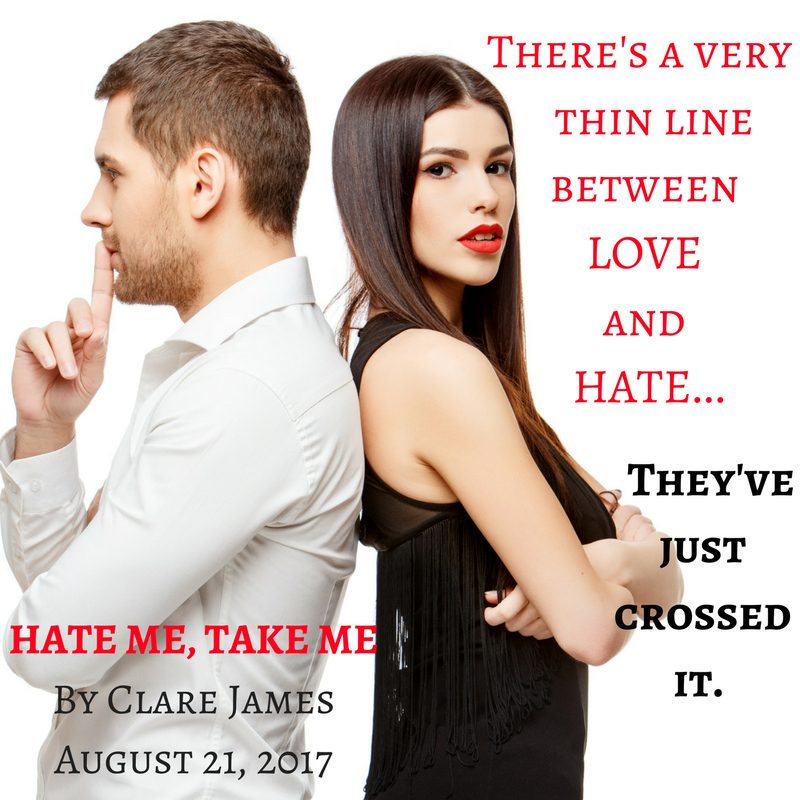 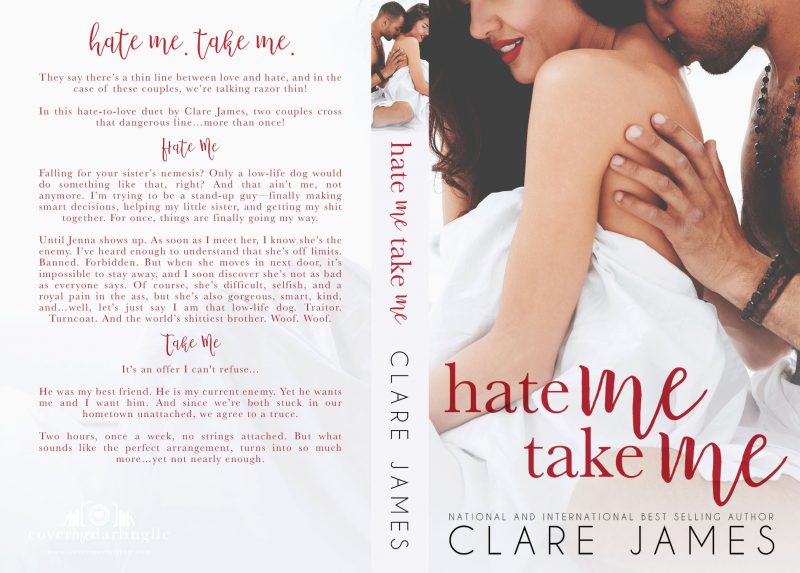 Release Blitz: Mine To Have (Southern Wedding #1) by Natasha Madison