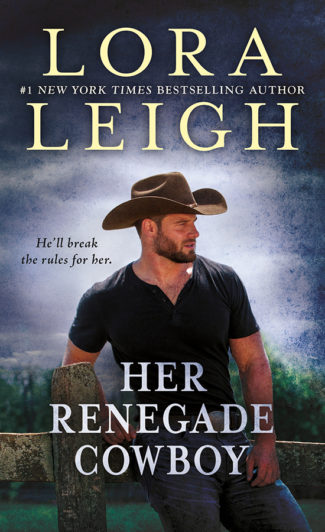 He will risk his life…

The oh-so-proper school teacher, Lily Donovan has learned, the hard way, that men are not to be trusted. Period. Until Levi Roberts, the new cowboy working at her cousin's ranch, tempts her carefully-built resolve and awakens an all-consuming passion she thought lay dormant. But when she discovers his deadly secret, and her own secrets come to light, Lily unwittingly joins the lethal cat and mouse race between Levi and the man he’s been hunting for weeks.

To save her heart…

Former Ranger Levi Roberts has seen his fair share of deadly trouble during his years as a tough-as-nails operative. The ultimate expert in undercover investigations, he’s been tasked to find a man with a dangerous agenda in town. Routine work has been boring…until he runs into Lily, the prickly school teacher who tempts him like no other. Getting under her skin has been deliciously satisfying for his red-hot desire, but when Lily lands in the hands of the very man he’s been investigating, Levi will have to fight with every ounce of his heart and soul to save her—and to heal the heart he broke. 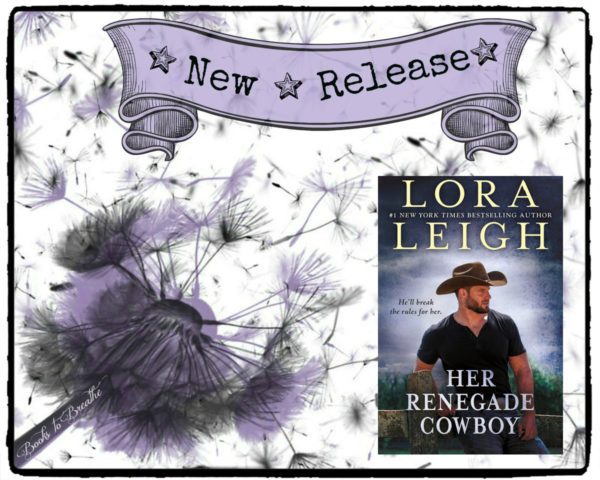 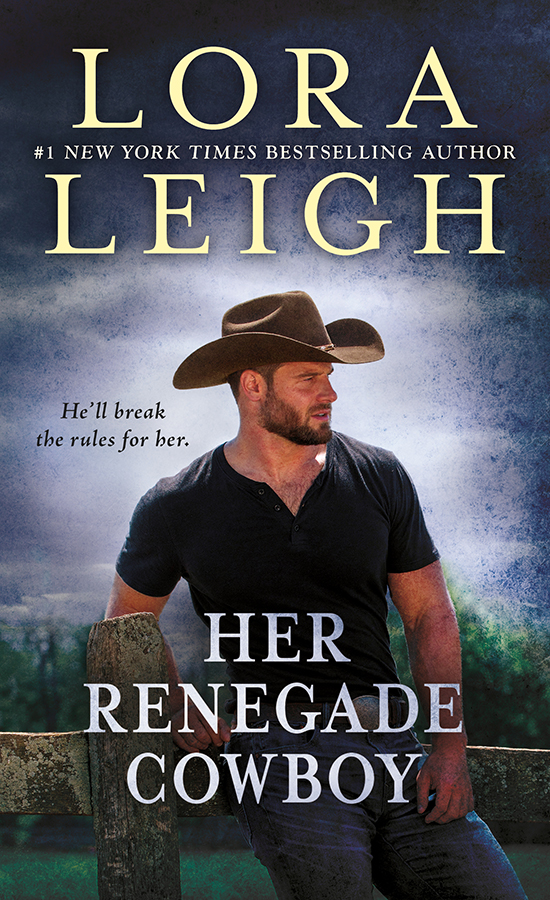 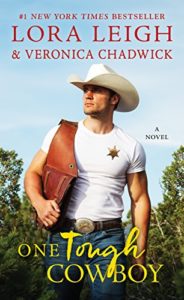 For as long as Samantha can remember, Hunter—a man as strong as steel, with a heart of gold—has been her hero. It came as no surprise to Samantha when she found out that the ranch-hardened cowboy who always protected her from bullies went on to become the town’s sheriff. What does surprise her is how incredibly hot he still is. And how much she still wants him…

And, lo and behold, Hunter still has feelings for Samantha. The long-smoldering heat of their innocent flirtation has grown into a full-raging fire. But when tragedy strikes, and their small-town community is shattered, Hunter vows to do everything he can to keep his childhood sweetheart safe. But can Samantha trust that Hunter has her best interests at heart…and that, after all these years, his love is true? 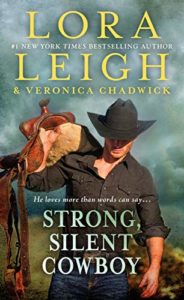 He Will Do Anything…

Sallie Hamblen had three incredibly hot, sexy nights with Jacob Donovan, an undercover CIA agent, before he disappeared, leaving her broken hearted and forever yearning for the man she lost. Years later, Jacob doesn’t know that the beauty he’s about to seduce in a small town bar is the woman he held in his arms all those years ago… and that she’s on the run from her past.

To Keep Her Safe…

Former CIA agent turned cowboy, Jacob Donovan wants nothing more than a simple life. Just the ranch and occasionally someone warm and sweet in his bed. Until Sallie comes back into his life and all of a sudden he wants to be in her bed every night…all night. When he discovers that her life is in danger, he swears he’ll protect her. Even when secrets are revealed that threaten everything between them, he will lay everything on the line to keep her in his arms.