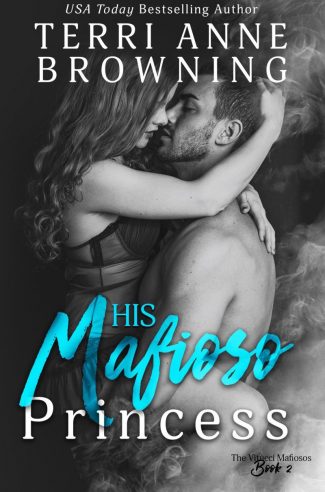 Victoria Vitucci was the only light in my dark world.

She’s forbidden, but so am I.

I’m not free to be with her, but I want her more than anything.

My secrets will shatter her.

But I underestimated my little Mafioso Princess.

There is a reason she is the daughter of the most feared Cosa Nostra godfather.

Maybe I will be the one shattered in the end. 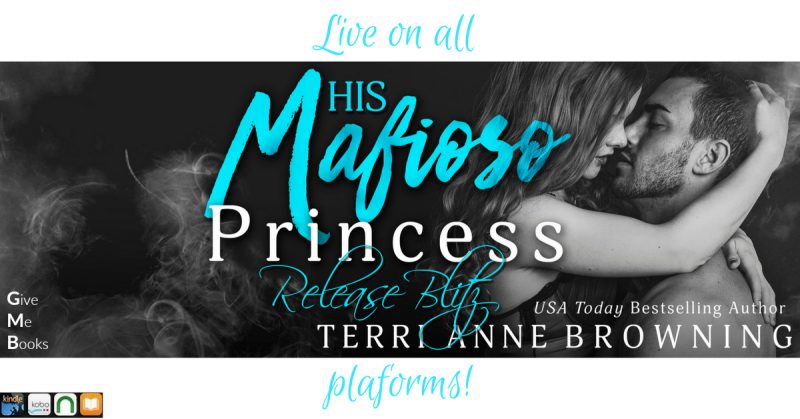 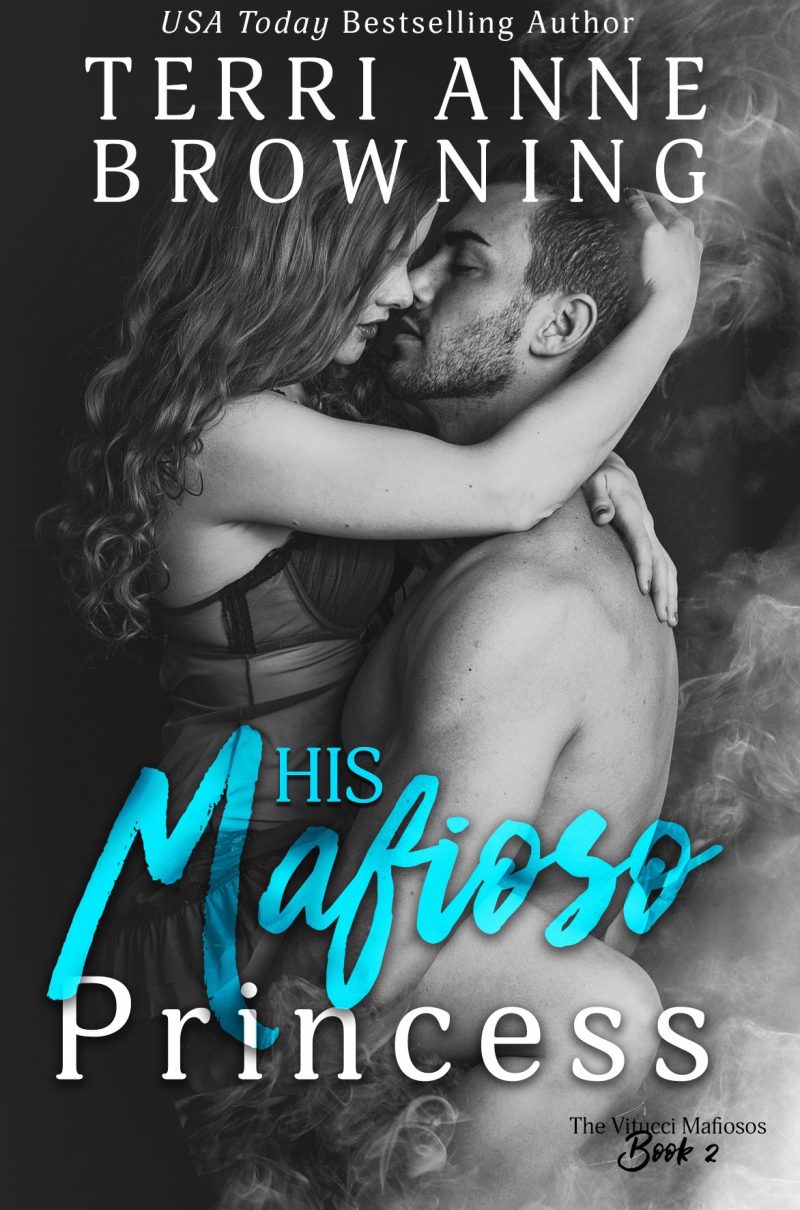 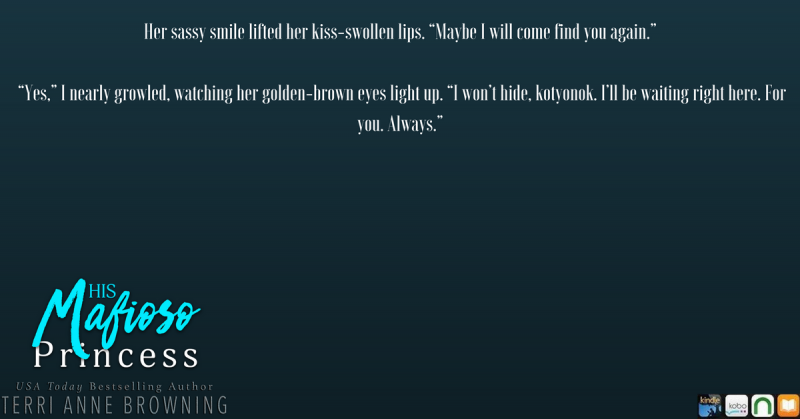 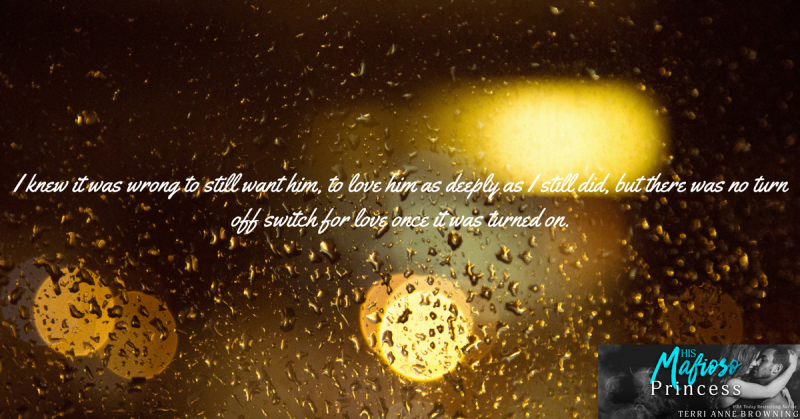 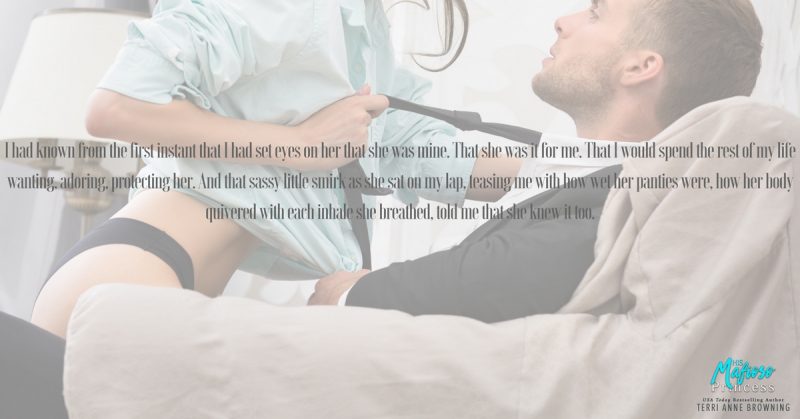 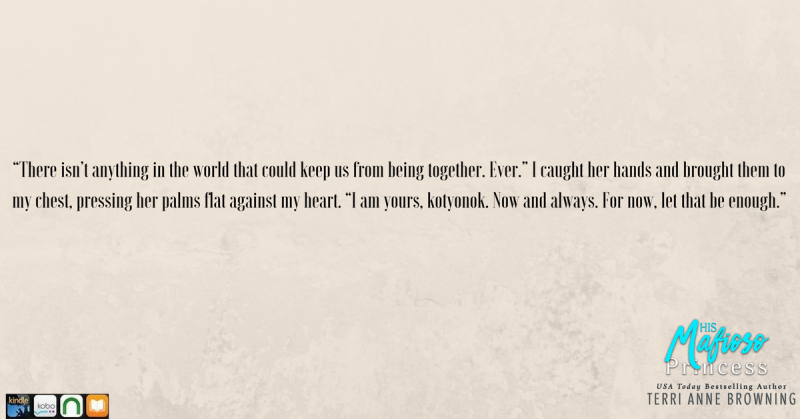 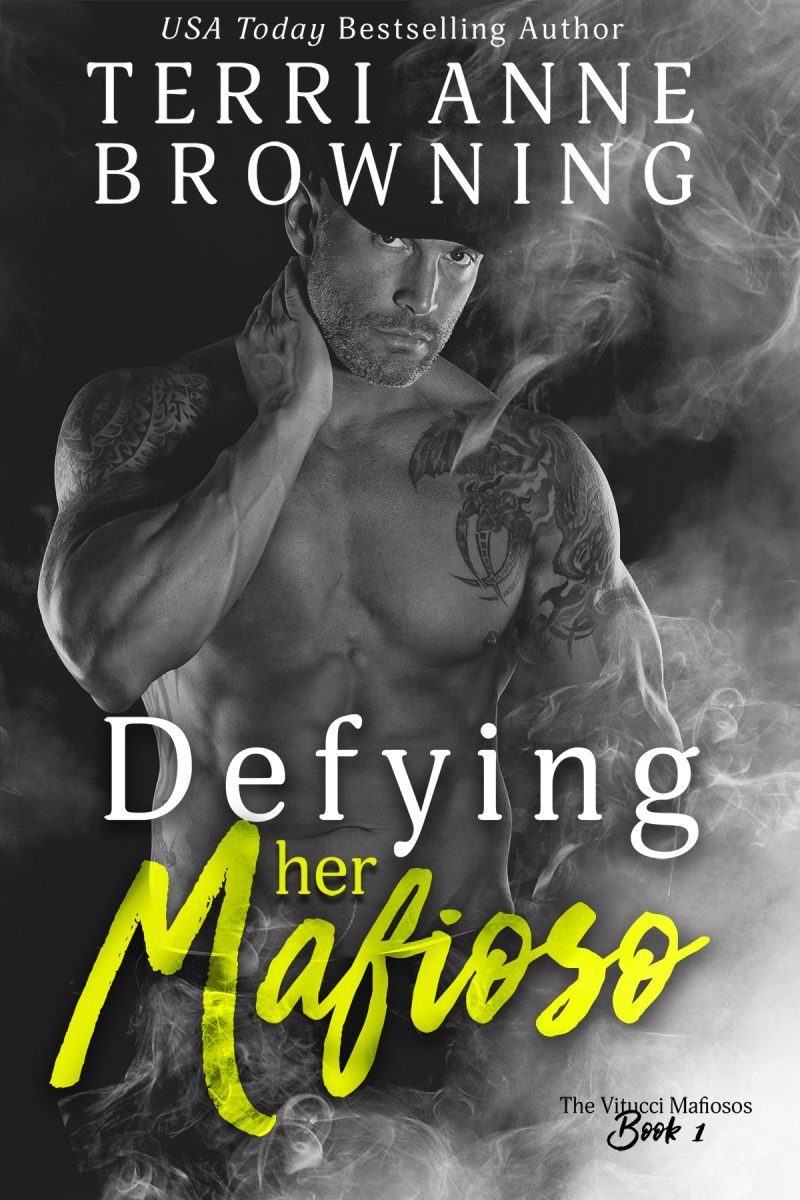 I fell hard for the Mafioso at the tender age of eleven. This beast of a man who I knew made people disappear—and probably enjoyed every second of it—was also the sixteen-year-old boy who had picked me up after I’d fallen flat on my face during my dance recital and told me I was the best ballerina he’d ever seen. He’s watched over me, protected me like I was the most precious thing in the world to him.

And then he sent me away.

Scarlett Vitucci was many things:
The daughter of the biggest Cosa Nostra boss from New York to Chicago.
The sister of the man I would gladly take a bullet for.
And the only woman I would ever love.

Sending her away was the hardest thing I’ve ever done, but I didn’t deserve her or her love. For three years I stayed away, ignoring the gnawing ache that her absence left in my chest. Now, she was back and fighting what I felt for her was impossible. Letting her go had been a huge mistake.

One I would never repeat.