Posted May 10, 2016 by bookstobreathe in Book Blitz/Promo, New Release / 0 Comments 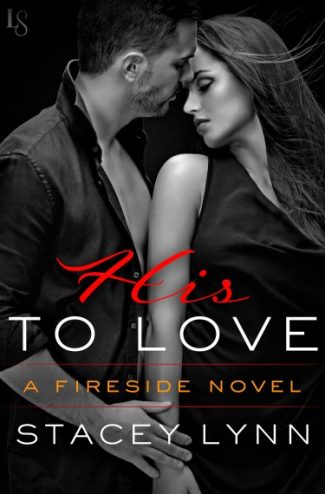 Includes a special message from the editor, as well as an excerpt from another Loveswept title.

Title: His to Love 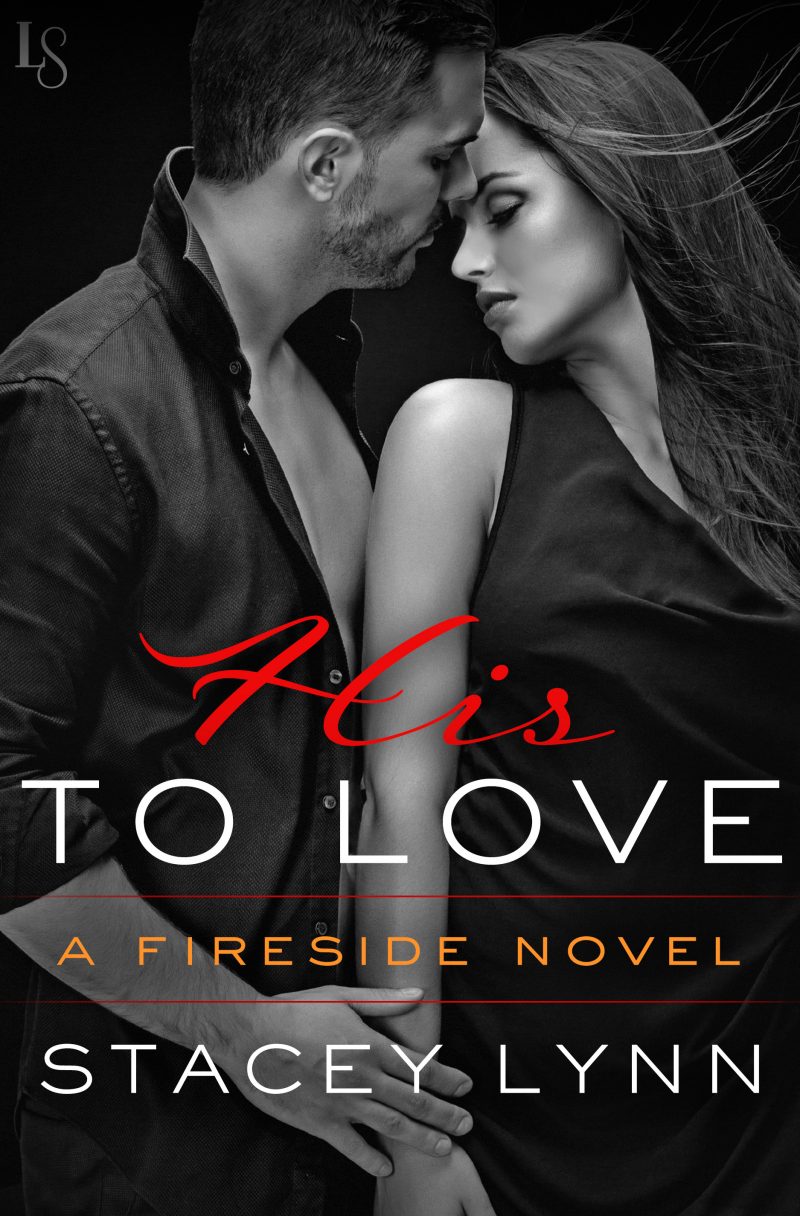 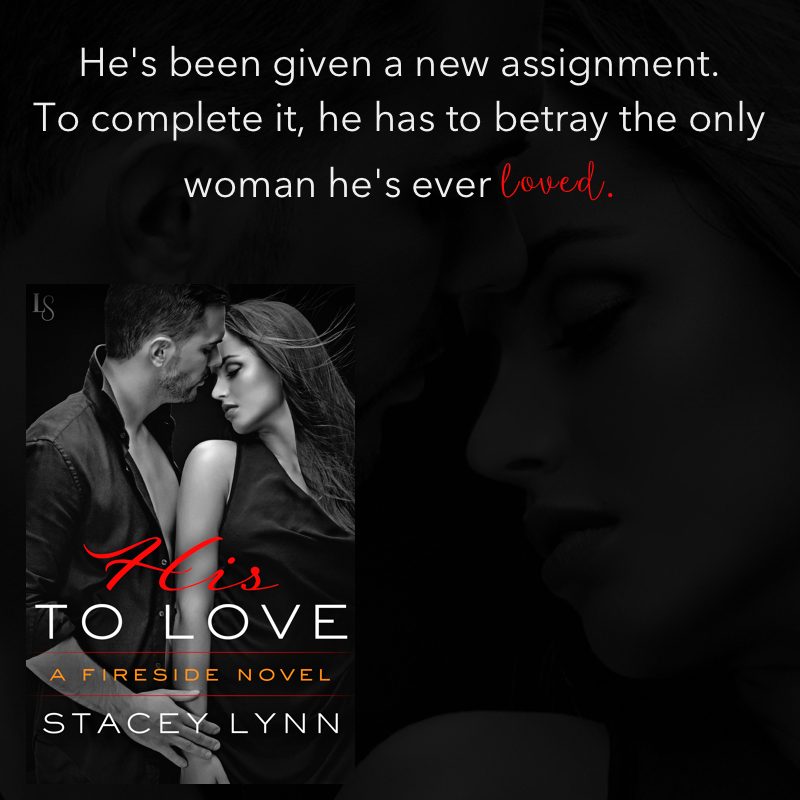 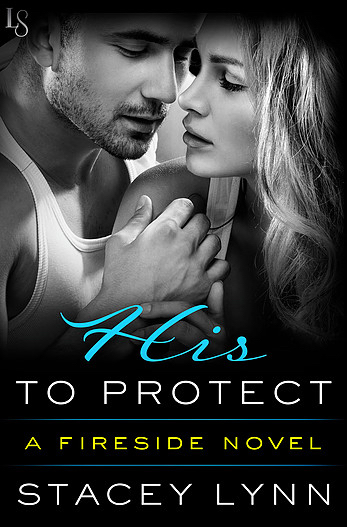