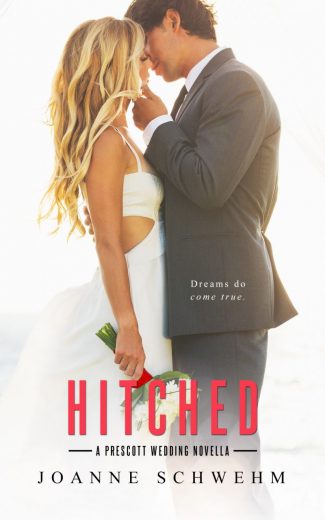 At long last it’s Gretchen Prescott’s turn to walk down the aisle. After Gretchen dreams of a life with Mason McDermott, he finally drops to one knee and pops the question on an unforgettable New Year’s.

Have fun with all the Prescotts as the princess of the family marries her “Surfer Boy,” proving fairy tales are real and dreams do come true.

Note: Hitched is the final book in the Prescott series and will contain spoilers. 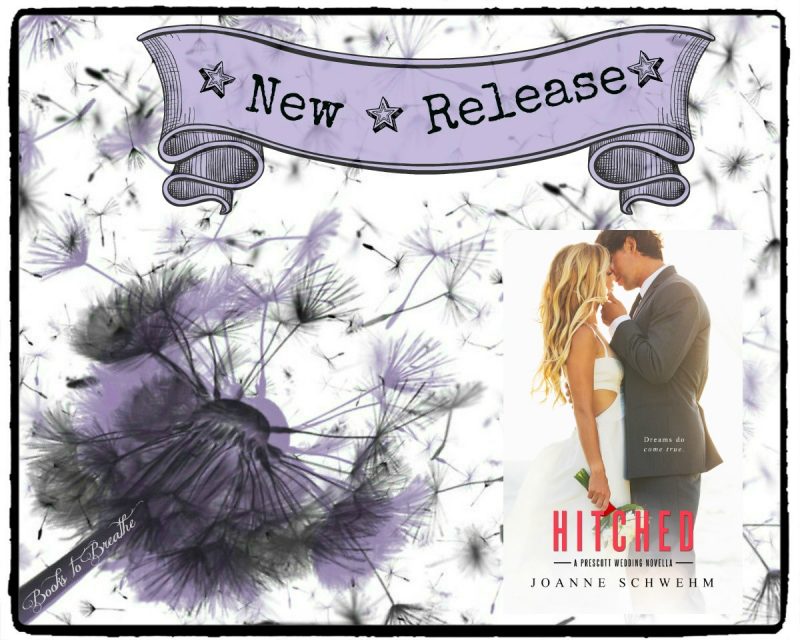 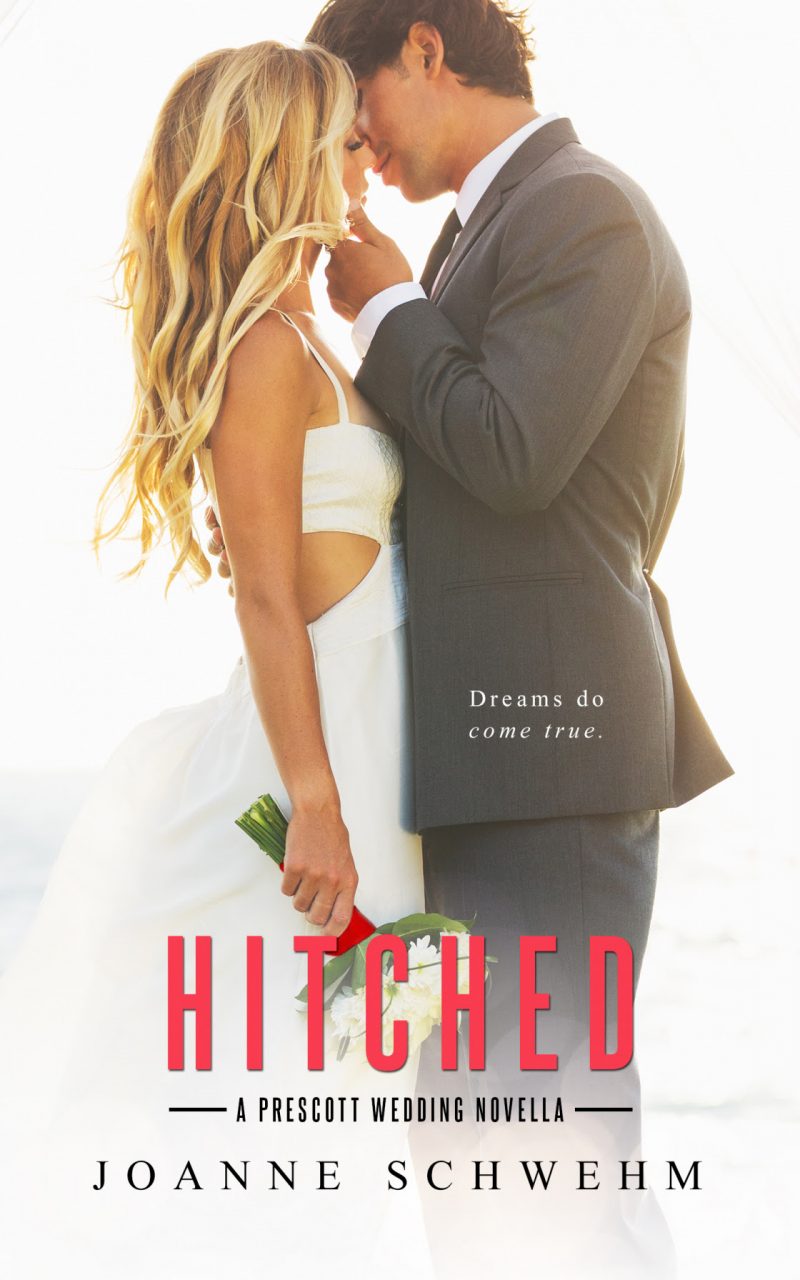 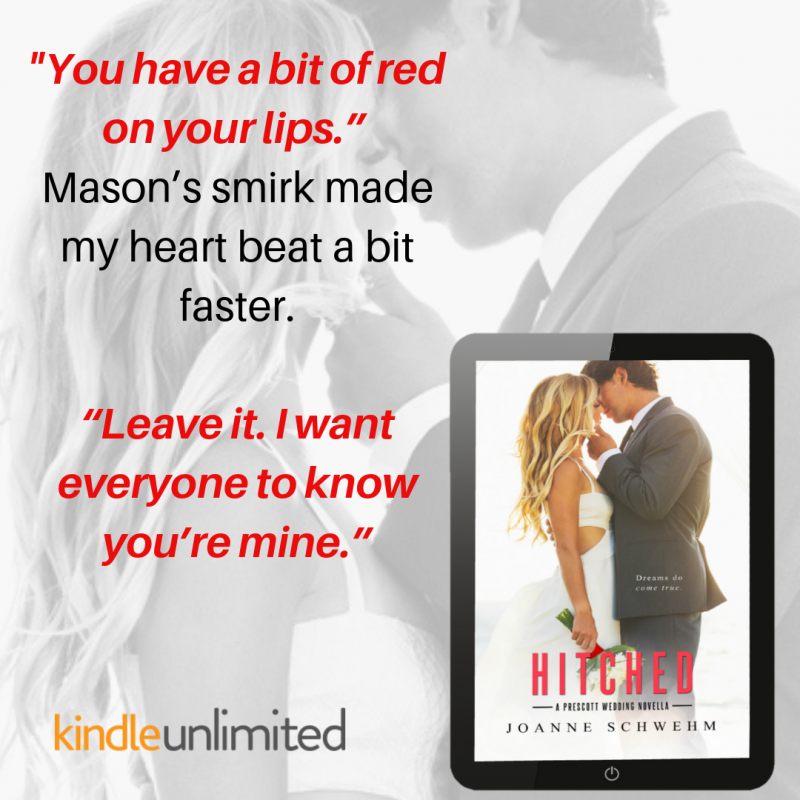 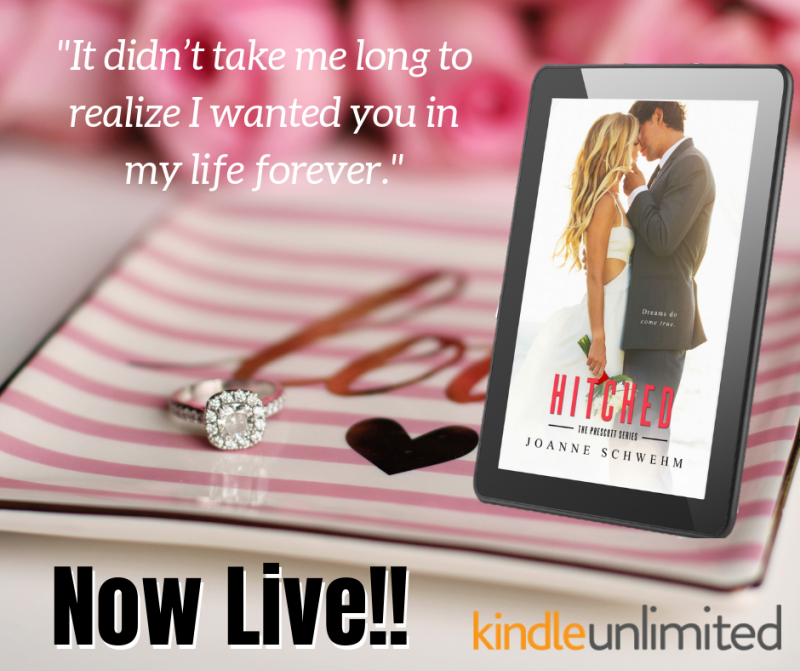 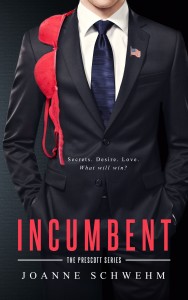 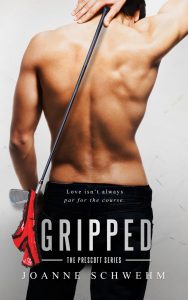 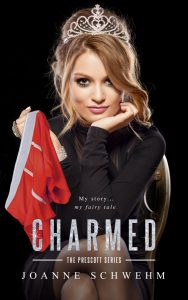 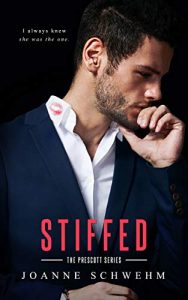 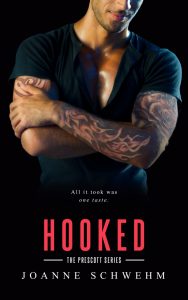 Aside from her being one of the clumsiest women I’ve ever met, she turns me on like no other woman has. She tastes sweeter than anything she creates, and we make a great team in and out of the bedroom… I mean kitchen.