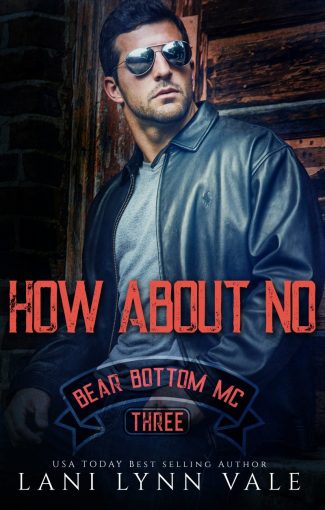 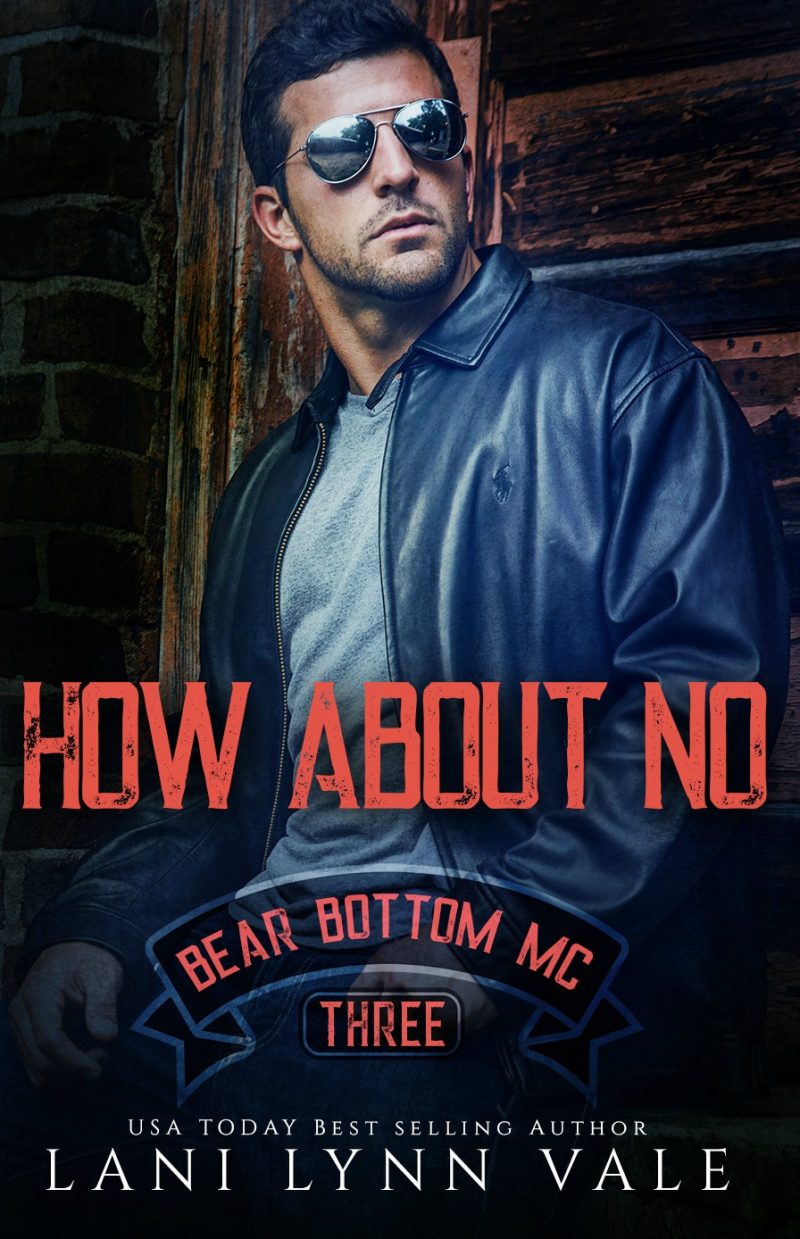 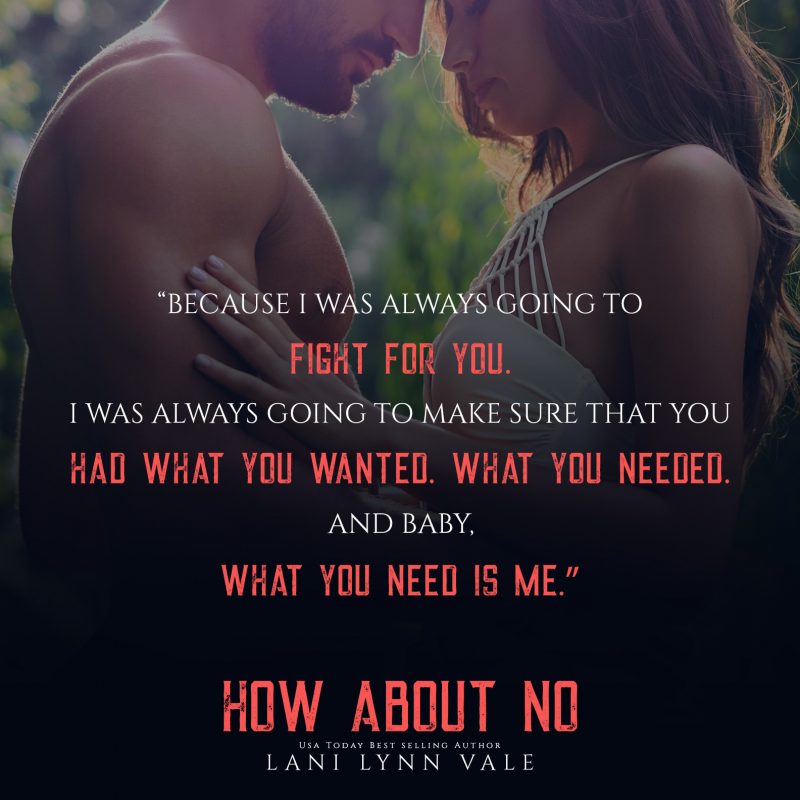 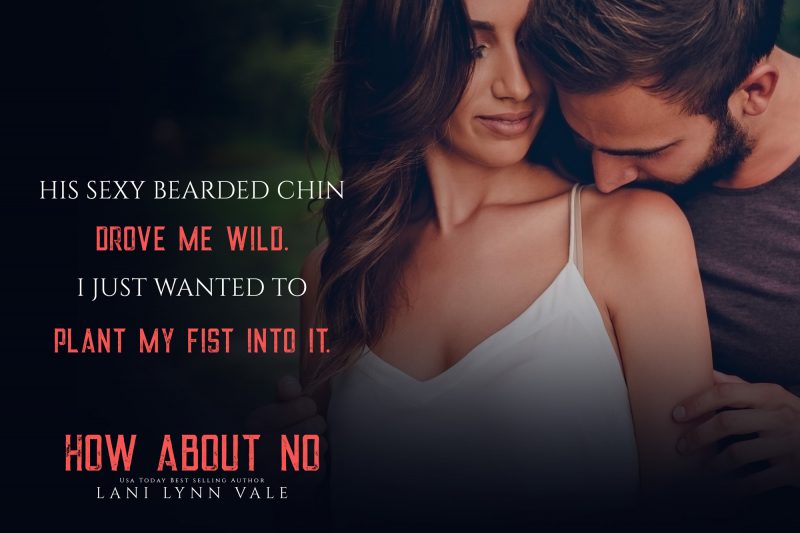 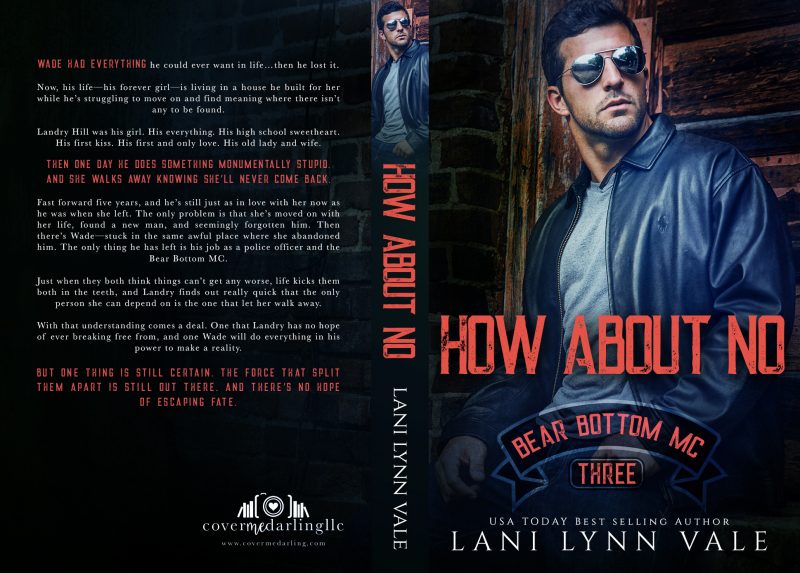 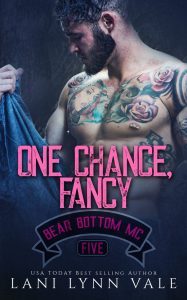 Release Day Blitz: Underboss (With Me in Seattle Mafia #1) by Kristen Proby