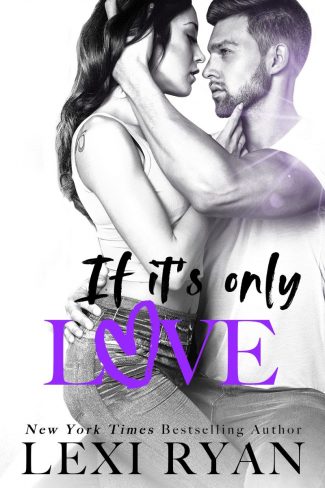 Title: If It’s Only Love

Series: The Boys of Jackson Harbor #6 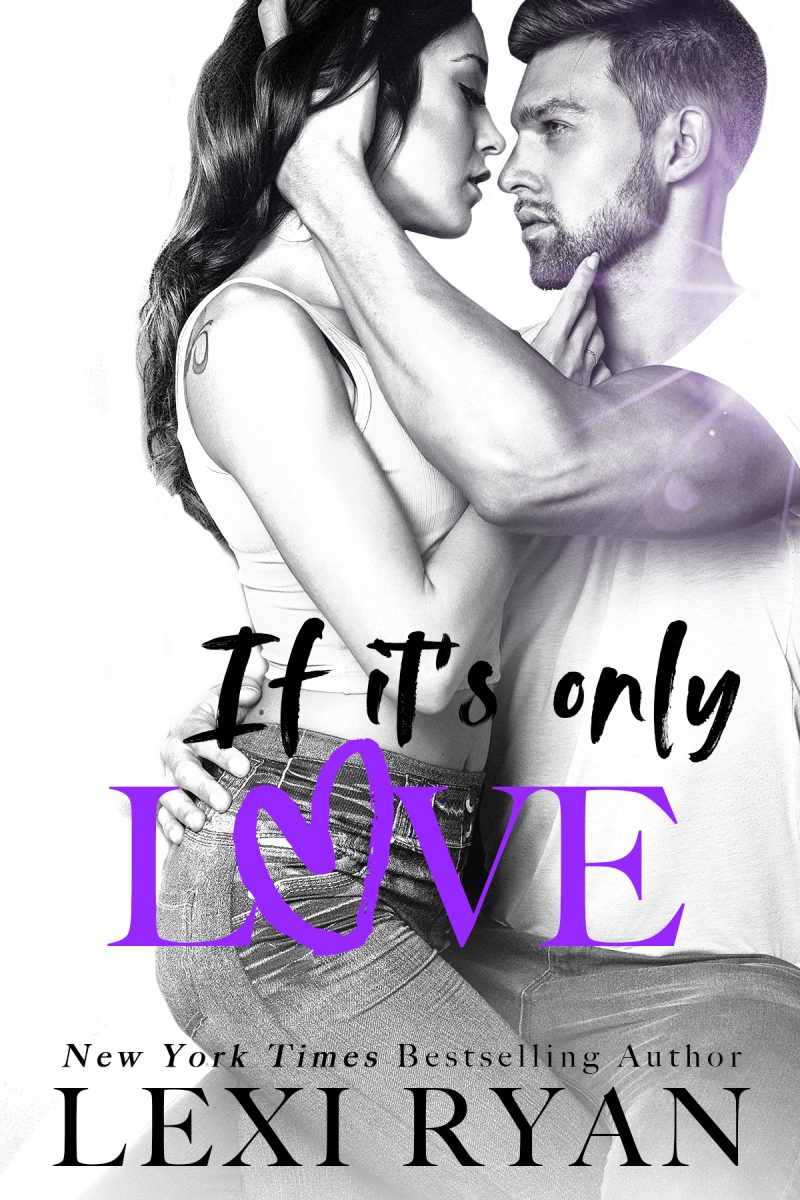 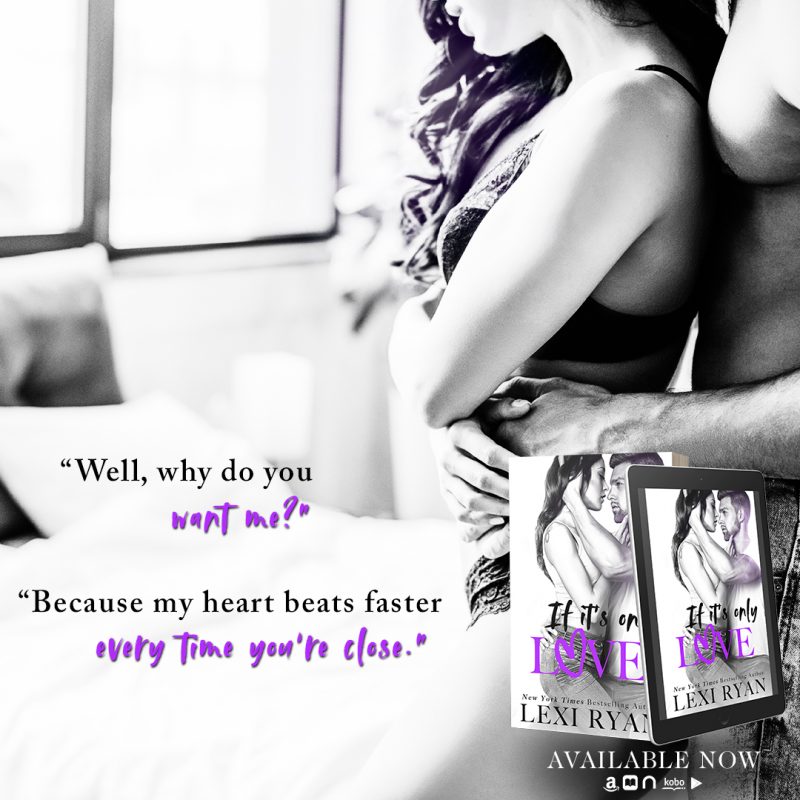 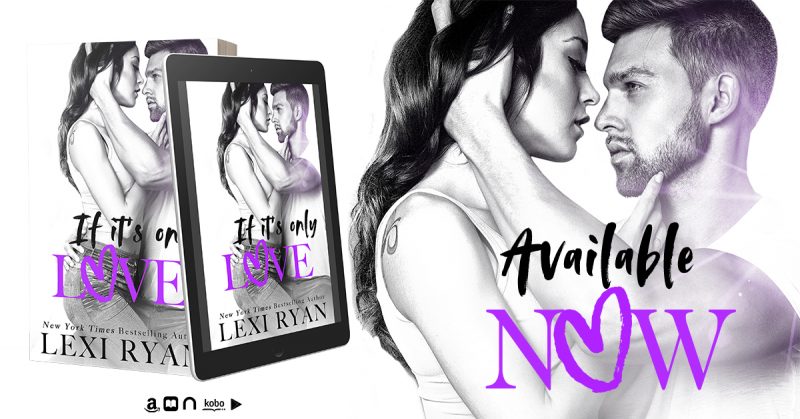 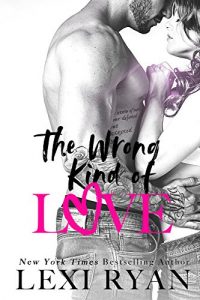 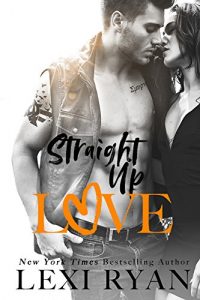 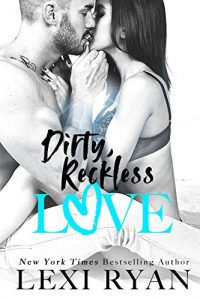 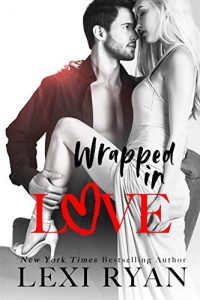 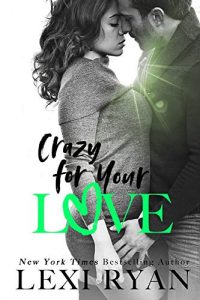