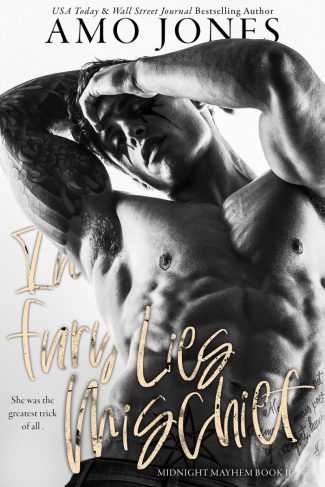 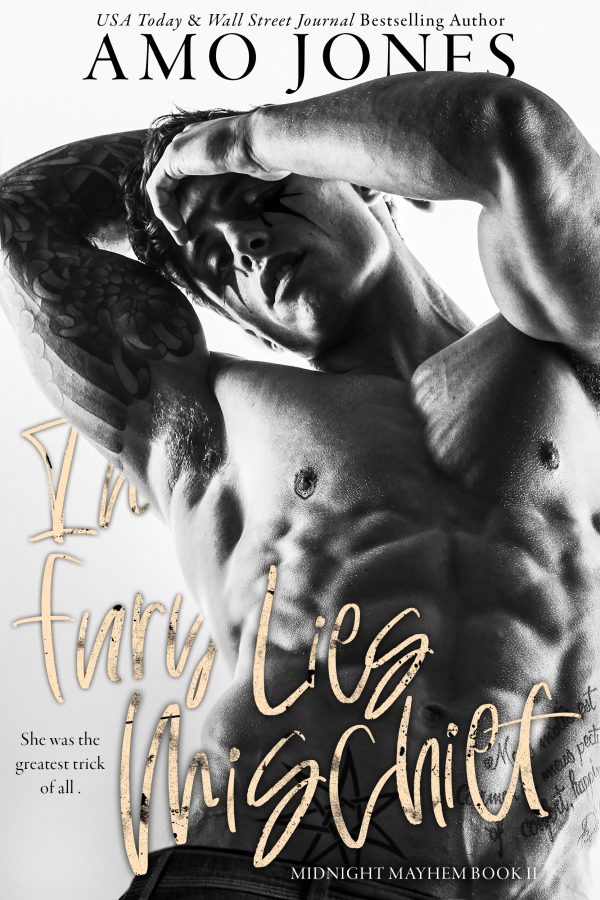 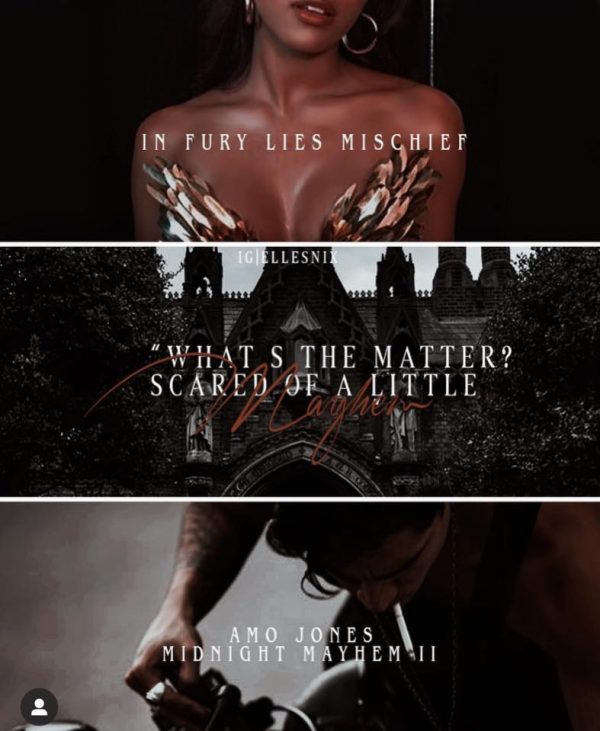 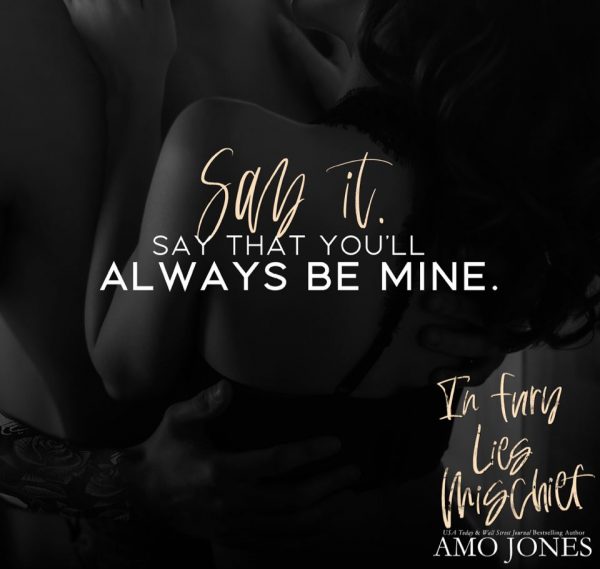 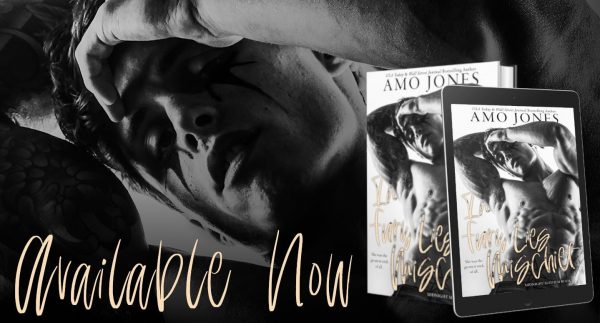 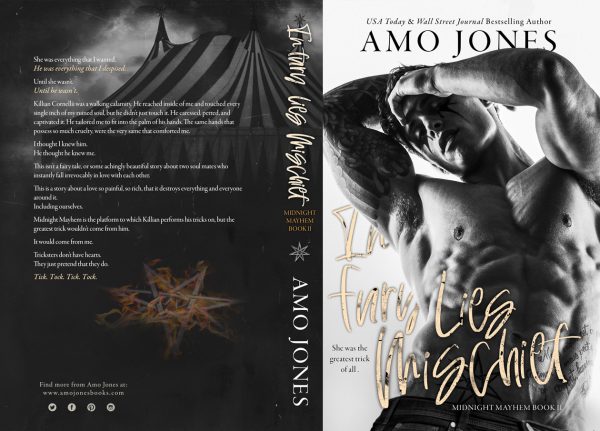 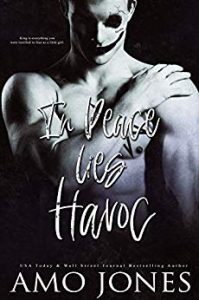 Release Day Blitz: F*cker (Westbeach #2) by Amo Jones
Book Blitz & Giveaway: Give in to Me (Heart of Stone #3) by K.M. Scott