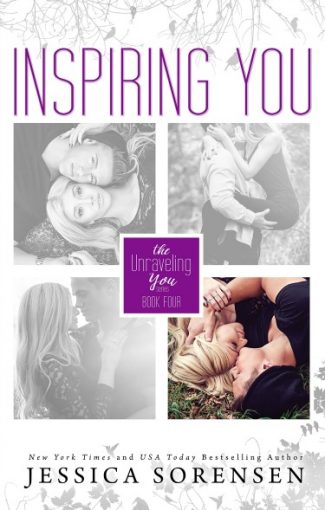 Ayden knows it’s time to remember what really happened four years ago, so he can help save his sister. With the help of Lyric, he faces his past head on.

But dealing with the truth is difficult.

Will Ayden finally be free of his past so he can move forward to his future? 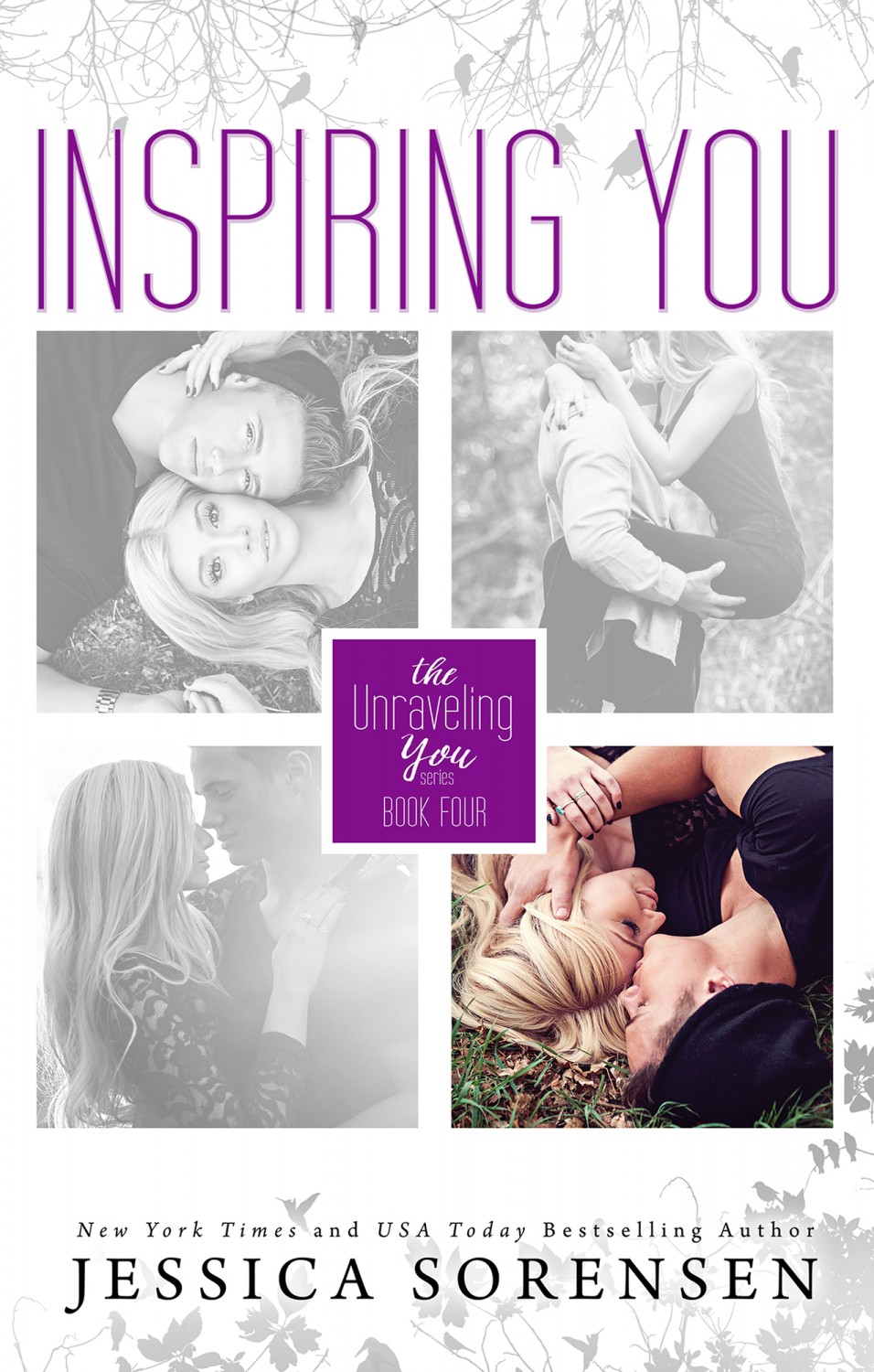 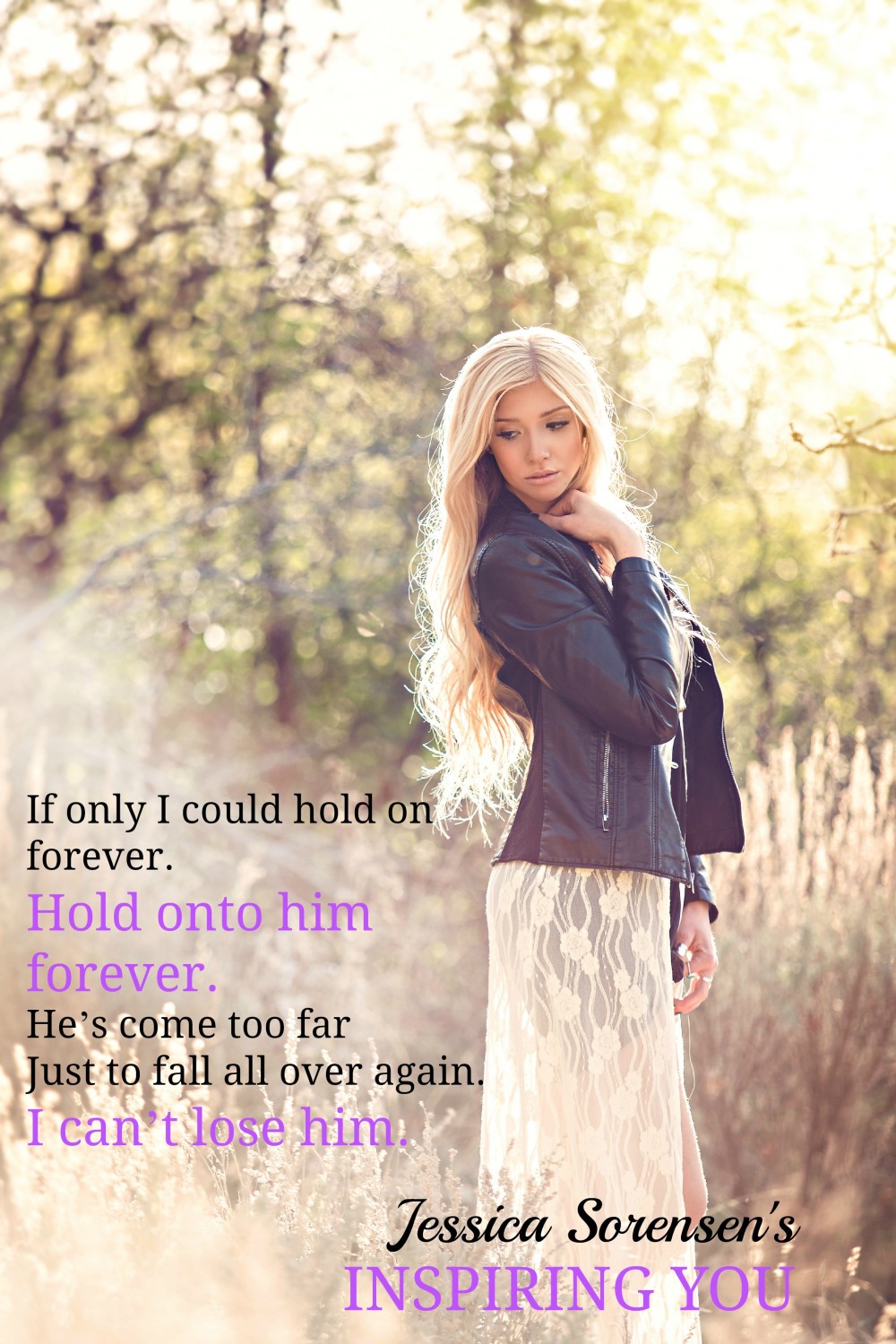 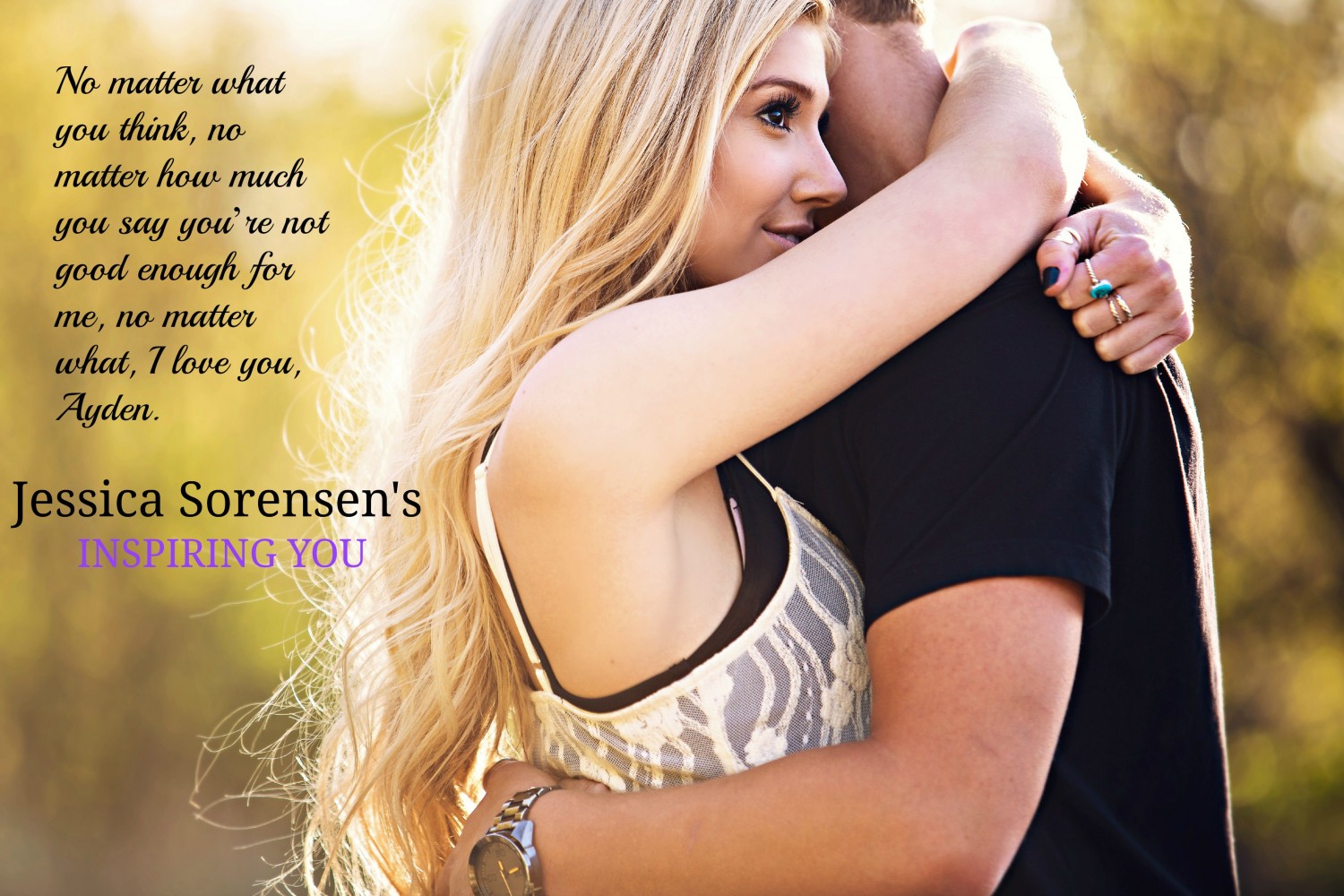 With a few clicks of the mouse, I open a webpage filled with information about the group. I scroll through the updated pages and read a more current post. Lately, there’s been a lot of rambling about sacrifices. It makes me really damn anxious and worried that Sadie is their sacrifice—worried I could be too if they get their hands on me.

A chill slithers up my spine. Was it my father who wrote this? Is that what we are to him? His sacrifice to cleanse his soul?

I shake my head, anger blasting through me. F… him. He doesn’t love us, no matter what his twisted mind thinks.

No matter how much I want to be strong, though, the pain of what my father has done nearly kills me every time I think about it. The air is strangled from my lungs, making it difficult to breathe. I need to remain calm, stop stressing, and give myself a few hours to forget about all the shit going on in my life. 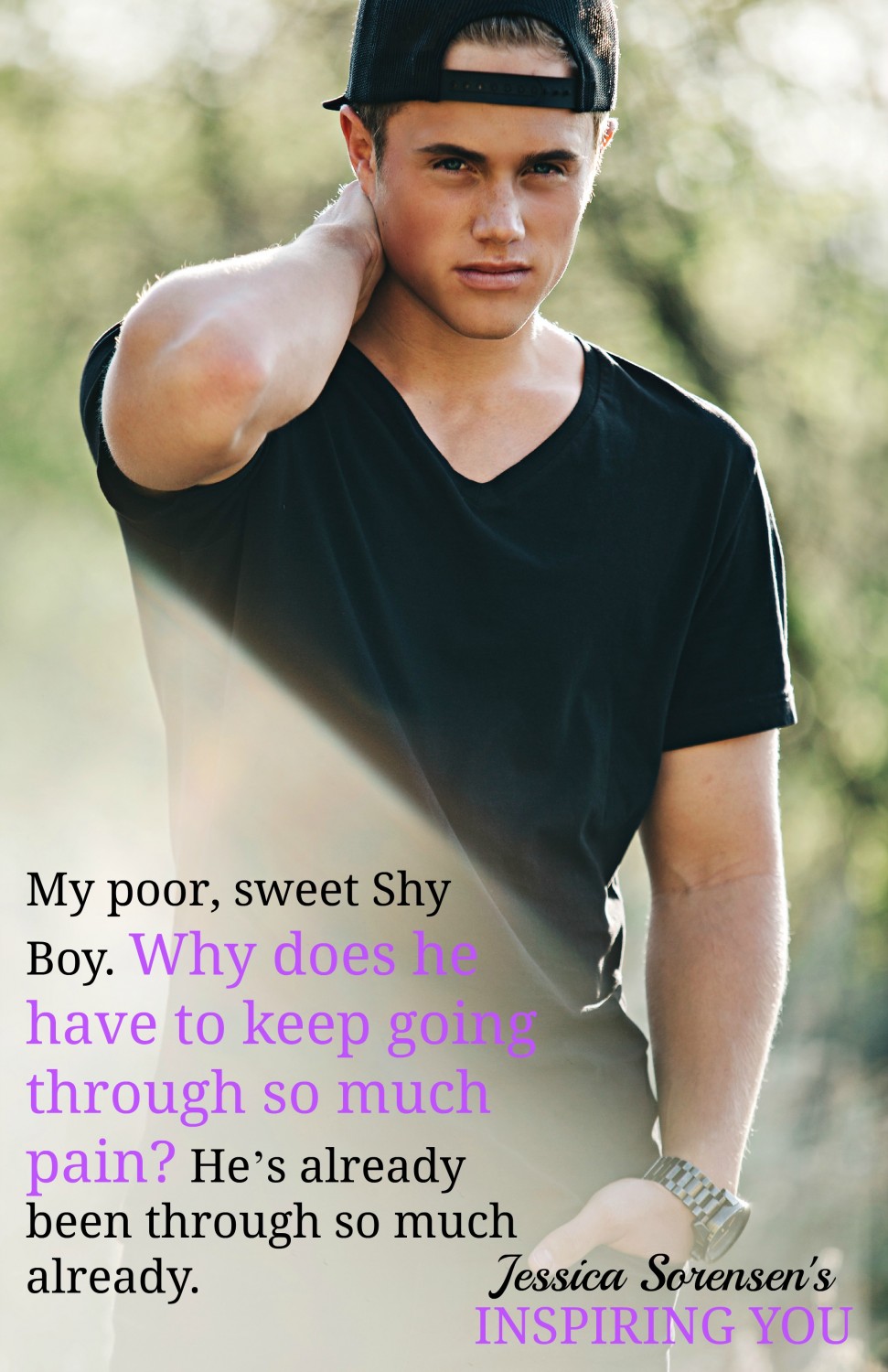 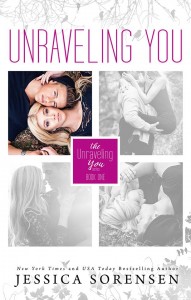 Lyric Scott has always had a good life. Outgoing, spunky, and musically talented, she’s constantly surrounded by family and friends, yet she still feels there’s something missing.

Then she meets her new next-door neighbor Ayden Gregory. Mysterious, sweet, and sad, Ayden is the exact opposite of Lyric and exactly what she needs to fill the void in her life.

Ayden has been through more than most people and believes his life is always going to be rocky, so when he’s suddenly adopted by the Gregorys, he’s thrown for a turn. But even with a new, loving family, he still finds himself haunted by the memories of his old life. The only true breath of fresh air is when he’s with his best friend, Lyric Scott.

As Lyric and Ayden grow closer, the lines of their friendship start to blur. But when Ayden’s past unexpectedly pushes its way into his new life, their friendship and newfound attraction will be tested.

**A book about Ella and Micha’s daughter and Lila and Ethan’s son from The Secret Series. However, this series can be read on its own.** 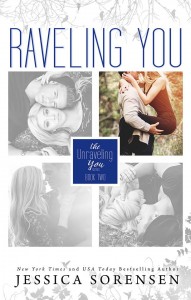 Ayden Gregory may want to keep running from his nightmares, but he no longer has a choice. His past is catching up with him. And fast. He relies on one person to keep him from crumbling. His best friend Lyric Scott.

Lyric feels helpless watching her best friend’s world turn upside down. But she does her best to remain positive and upbeat. Her band gets their very first gig and even with everything going on, her relationship with Ayden starts to heat up.

But when danger enters Ayden’s life again, even Lyric might not be able to help him. 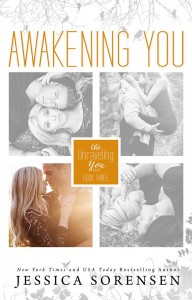 Lately, life has been going well for Ayden. His relationship with Lyric is starting to heat up and his career in music is taking off. But the disappearance of his sister still weighs heavily on his mind.

Desperate to find out where his sister is, Ayden decides to take drastic measures. But his dangerous risk leads to the unraveling of secrets, and he’s left facing a darker past then he ever could have imagined.