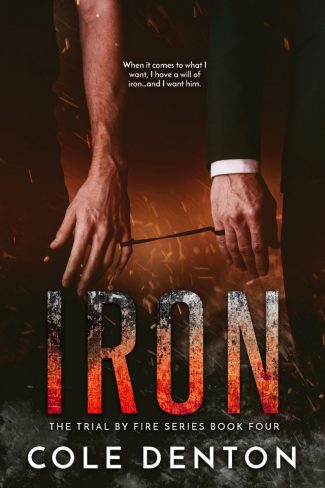 Ryan: Who is she? What does she want? As if I don't already know. She wants him. Will I be able to be enough now that she is back? I guess I will have to learn to be enough because I can't lose him.

Russell: Why is she back? What does she want from me? Whatever it is, she won't get it. Ryan is running scared. But, what my boy doesn't realize is that I’m still holding his leash. I will only allow him to run so far. I refuse to lose him.

Claire: I can see that he's trying to figure out why I'm back. He damn well knows what I want from him. I want perfection back, and I will happily stomp on anyone who gets in the way of that. Including his new 'boy.' Who, an old friend tells me, "can't even bow properly. Getting Russell back is going to be a walk in the park. I won't be so stupid as to lose him... again.

When it comes to what I want, I have a will of iron... and I want him. 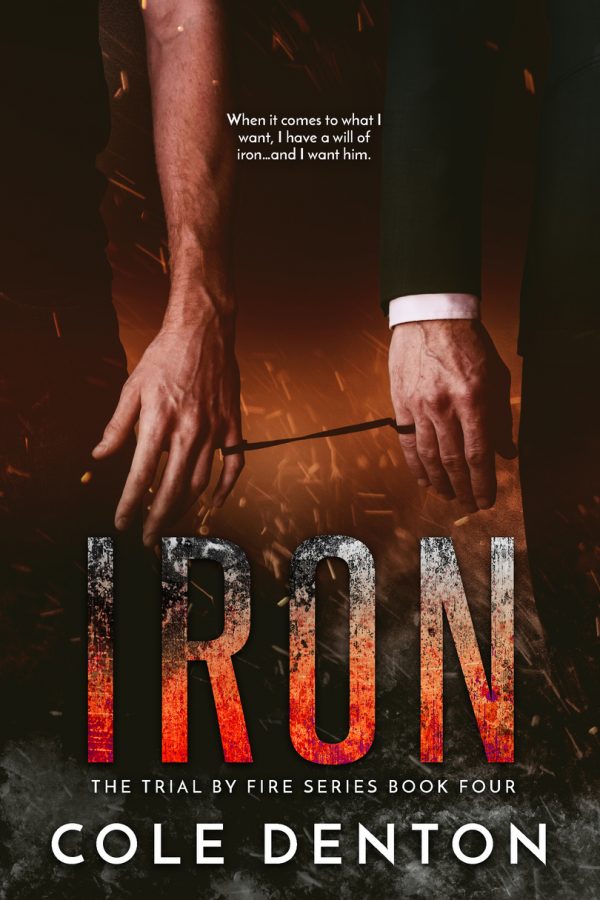 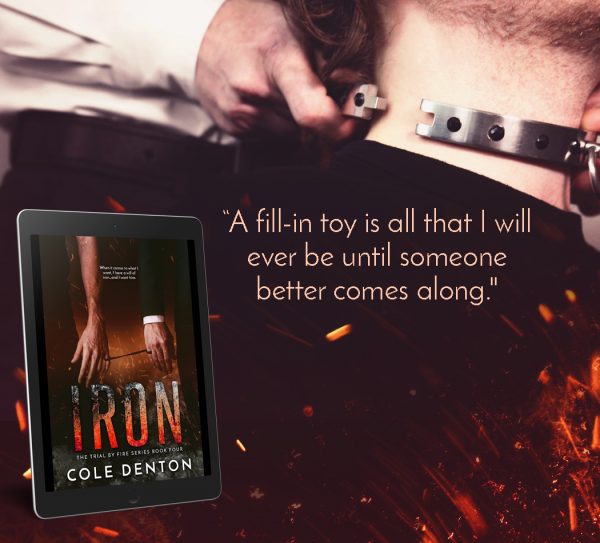 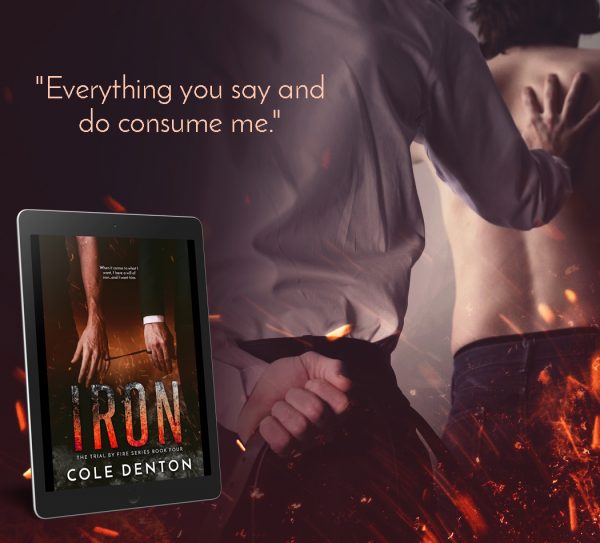 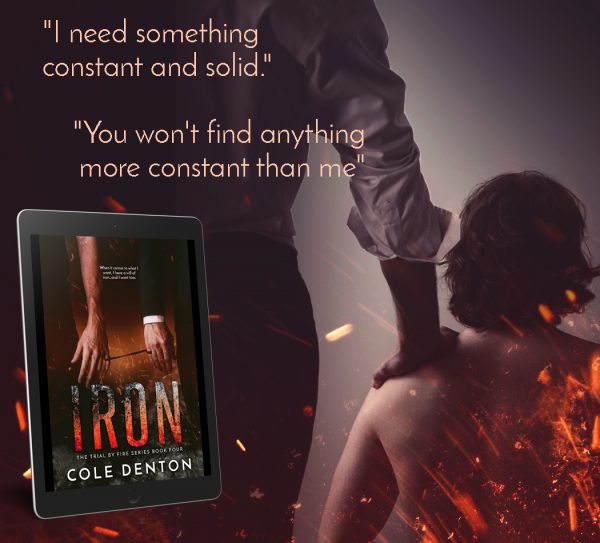 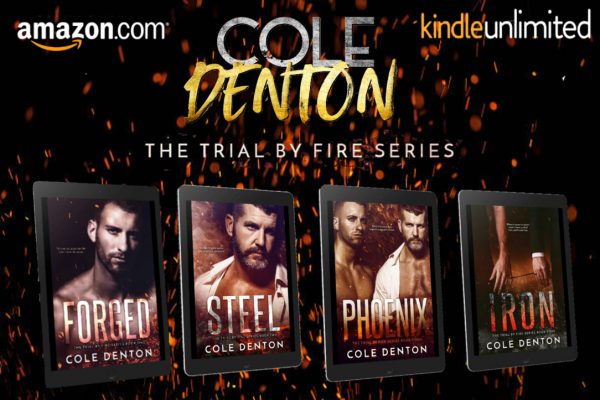 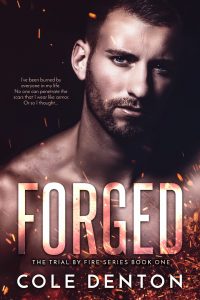 What happens when you wake up one day to discover that you’ve been on autopilot your entire life?

My life has always been more downs than ups. Good things rarely knocked on my door. But hard knocks never failed to kick my ass. Nothing good would ever happen to me.

In college I discovered women, and never looked back. But even though I was never alone, I was always lonely.

I didn’t know exactly what I needed. Only that I needed something more.

Until I saw her. Then I knew. She was what I needed. We were perfect. Incendiary! We were going to be what happily ever afters were about!

Now I’m ten years older. A hundred years wiser. I have survived so many trials by fire, nothing could penetrate my scarred and jaded armor.

This is my story… 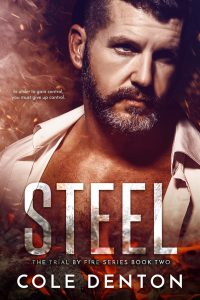 Decades of personal demons, I thought I had successfully suppressed, were beginning to tear at me again. Wounds I never even realized I had, were opening. I ached for something more. Something deeper. And I had a feeling that Russell, the “Top of all Tops,” the so-called “Dom’s Dom” just might have the answers to helping me find what I so desperately needed.

Curiosity and the hope for something more put him on the doorstep of my home. Ryan Hudson. I said I was willing to mentor him as he began to explore his darker longings. I know I’m asking the impossible by asking him to let go. To trust me. But that is precisely what draws me to this beautifully scarred young man. The challenge. As for my darker longings where he’s concerned…well, I will just have to steel my heart against those…for now…

Russell said that I needed to trust him, but could I do that?

Ryan had nothing left to lose, but possibly everything to gain.

This is our story… 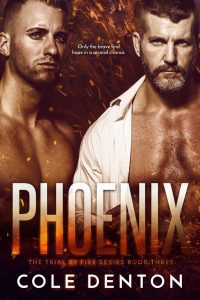 I hadn’t seen Ryan Hudson coming. He stumbled into my life and settled immediately into my soul. As I’ve watched him beginning to explore a new kind of freedom, my heart has swelled and shattered a million times.

The trust he has placed in my hands is monumental. I will not let him down as others have. He thought the protective wall he built was strong enough, but I’m pulling it down. He will bare his soul to me. If he thinks his demons will scare me away, he’s wrong. I’m not intimidated by them. We will fight them together.

Life hasn’t been fair to Ryan. But he hasn’t let it beat him, because only the brave find hope in a second chance. He doesn’t comprehend the strength that he possesses, but I’m going to show him. Even if I have to burn the world down so that he can rise from the ashes of his painful past to be the beautiful creature I know him to be, that’s what I’ll do.

What he will come to understand is that he no longer belongs to the past. I am his present and his future. Those that clipped his wings no longer own him. I do.

And it’s time for my Phoenix to soar free…

This is our happily ever after.

Cole Denton is an ocean lover who finds joy in almost all physical activities. He is especially passionate about baseball and surfing, indulging in them every chance he gets.

His other passion is writing. It began at a young age and followed him through to his time at a university in SoCal where he majored in screenwriting.

After moving to Sin City itself, Cole has put his knowledge and talent as a writer to work by pursuing a career as a dark fiction author. Cole is enjoying testing his kinky side, in pursuit of all things pleasurable.