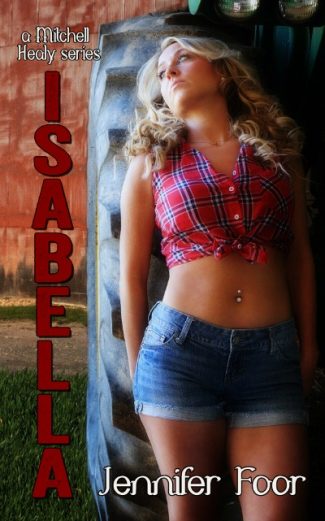 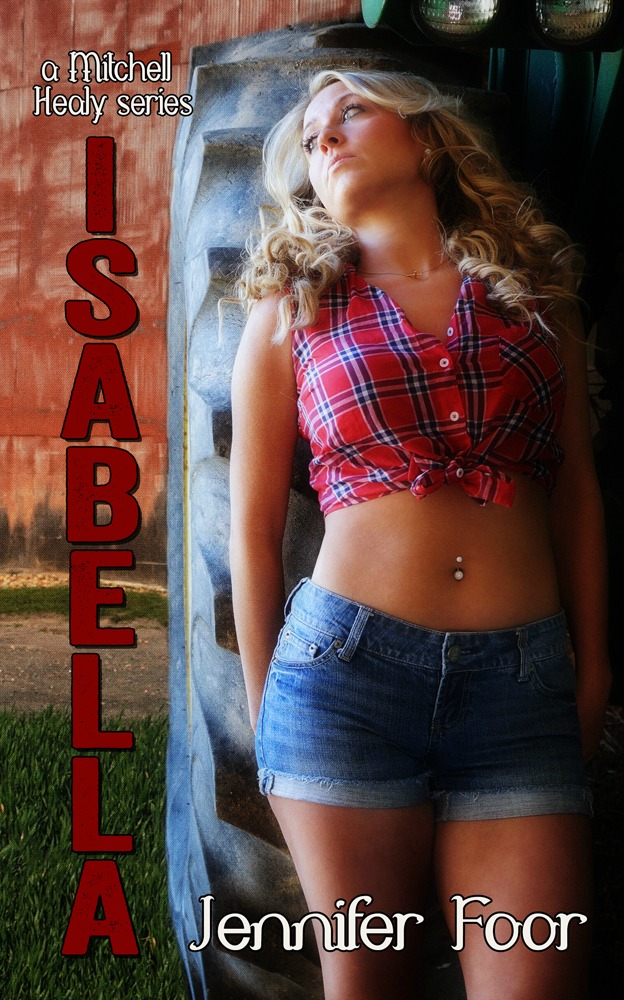 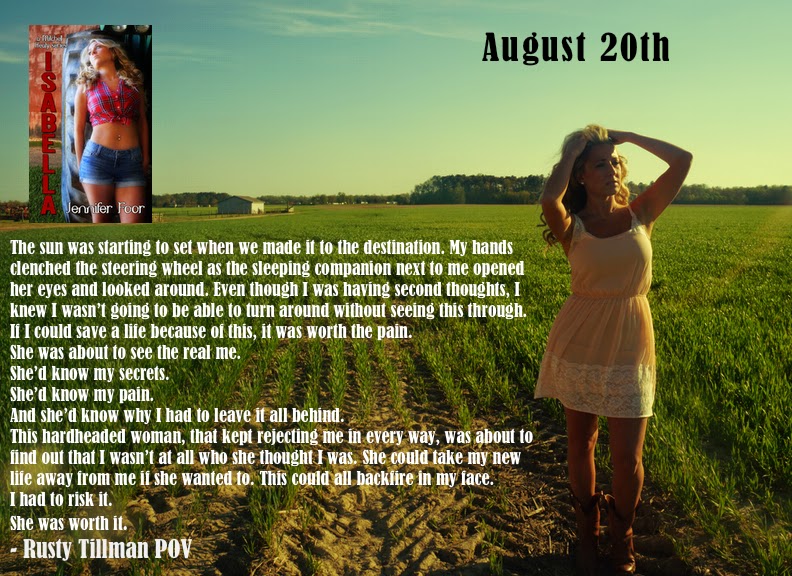 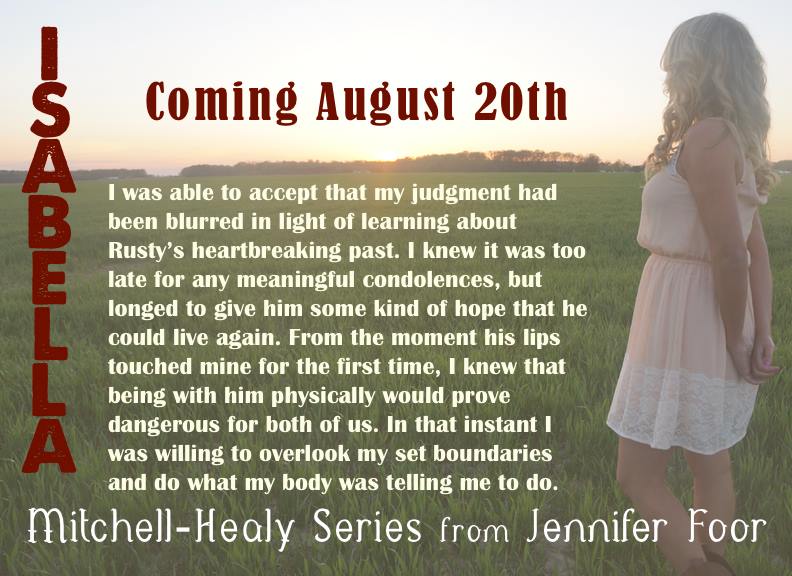 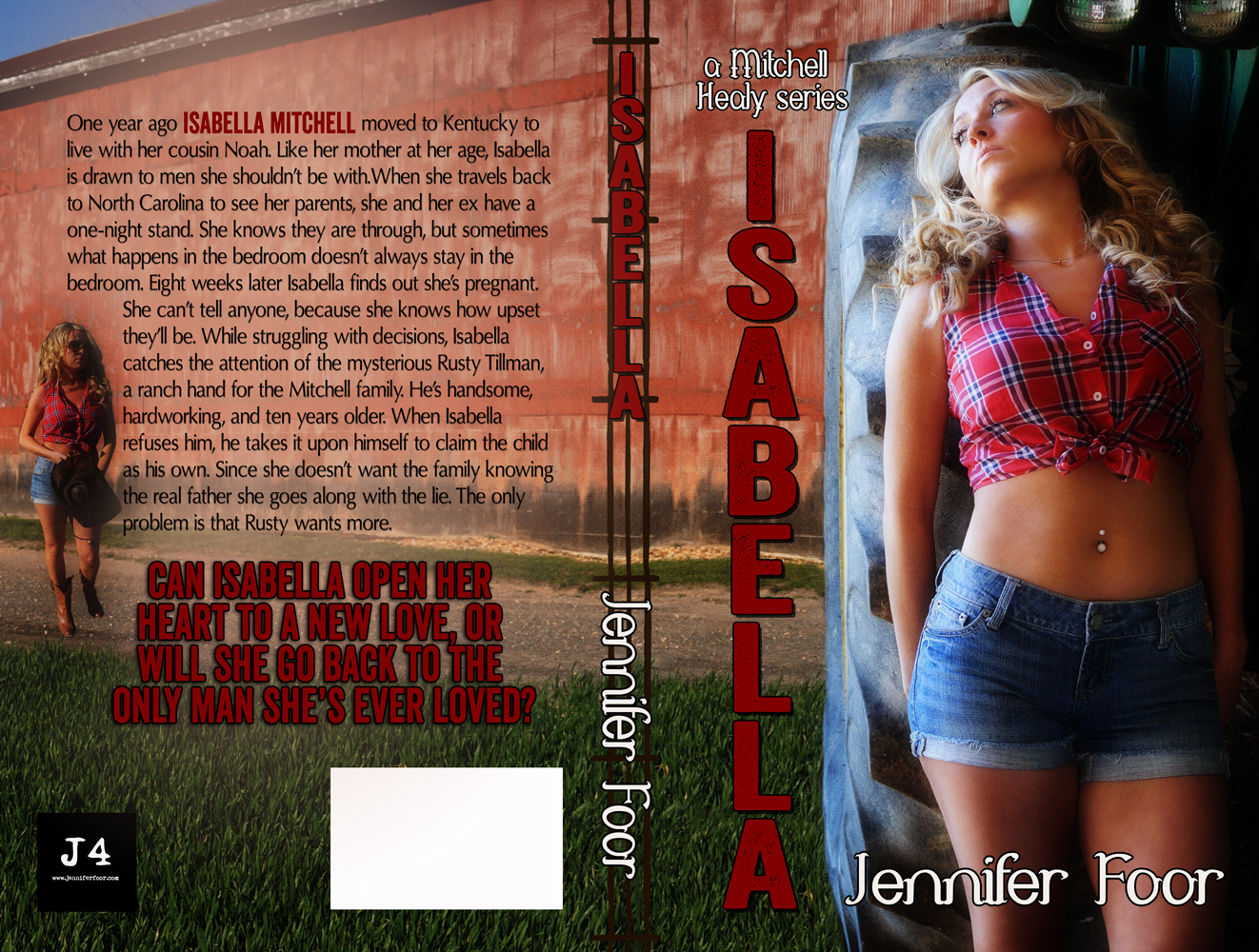 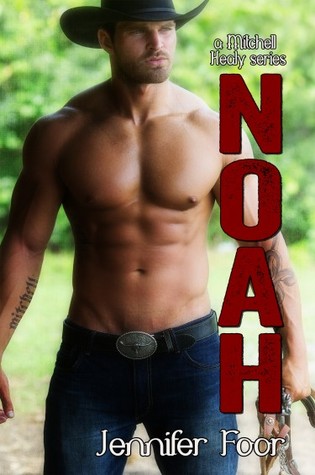 Being the son of Colton Mitchell isn’t what Noah Mitchell wants to be known for. Though he works along side of his father, he feels the strain to go out on his own. Being the next in line to be in control of the family’s ranch, he debates on taking his life in a completely different direction.Leaving town to clear his head he meets Shalan, a beautiful singer that longs for a life in the city.As sparks fly, his family’s dreams for him seemingly go out the window. Will Noah stick around to follow in the footsteps of his famous father, or will love lead him away?This is Book 1 in the new series, Mitchell- Healy Cousins.
You will still be able to enjoy all of the original characters from the original Mitchell Series.