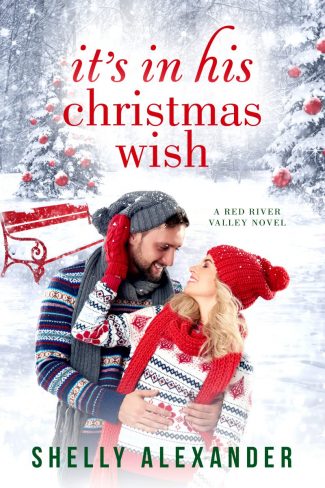 Return to Red River--a beautiful mountain town in the southern Rockies, where the nights are cool and the romance is hot--one last time in this wonderful holiday romance that has as much heart as it does heat.

Christmas is a hot button for Kimberly Perez, and not in a good way. Having grown up in the foster system, she's as frugal as she is smart and can't abide the materialism of the holidays. In an effort to use precious funds to help children in need instead of wasting money on meaningless commercialism, she pitches a new city ordinance to Red River's town council that would cut all holiday decorations and festivities from the budget.

Ross Armstrong is determined to honor his late sister’s memory by continuing her love of all things Christmas in Red River. But to do so, he's got to block the passing of a silly new law—and the person behind it—which would essentially ban Christmas altogether.

When their disagreement pits them against each other at a public town council meeting and splits Red River in half, the council chairperson forces them to work together on a new Red River holiday tradition—the Wishing Tree. Can they work together in the true spirit of the holidays, not only to reunite the town they love but to also cultivate the burgeoning feelings they have for each other. Or will their differences turn them into enemies and divide Red River forever?

Title: It’s in His Christmas Wish 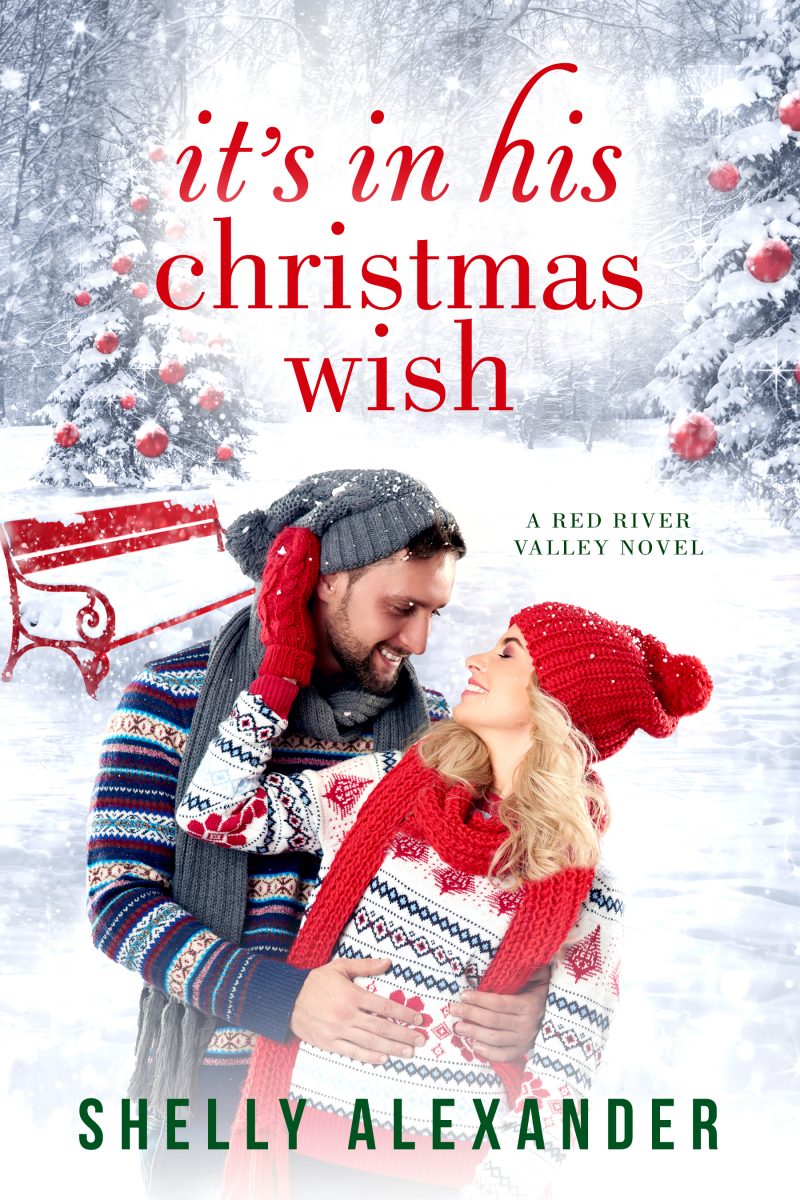 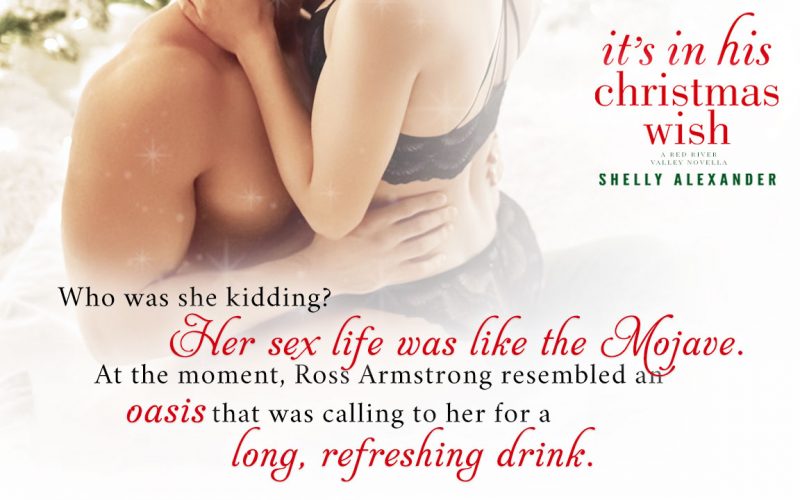 A Special Note to Shelly’s Readers

Hello, my lovelies. As this–my first published series–comes to a close, I’m both excited to start new books set in a different location and sad that the wonderfully quirky characters who make up the heart of Red River will no longer be my focus when I sit down to write every day. Thank you for following this series from start to finish. It’s been a fantastic journey, and just like the characters in the books, there has been ups and there has been downs. But you all have stayed with me every step of the way, and for that I am eternally grateful. So, enjoy Ross and Kimberly’s heartwarming holiday story. 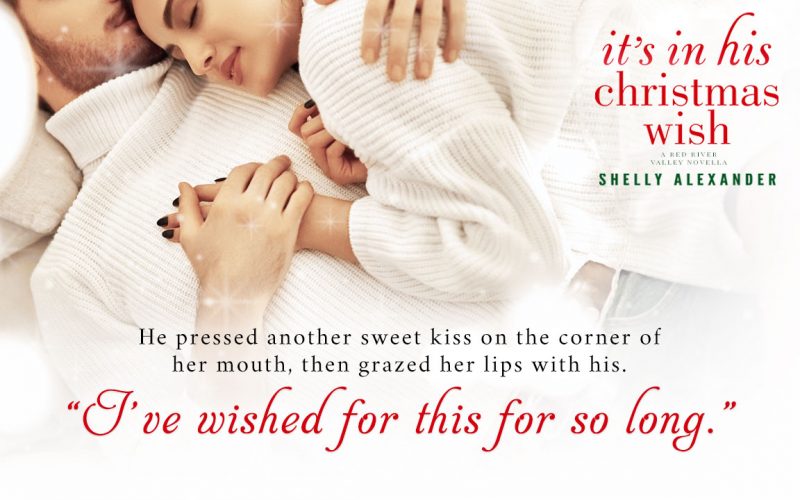 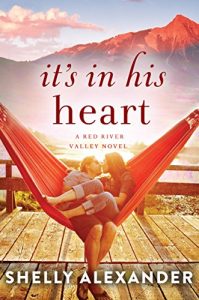 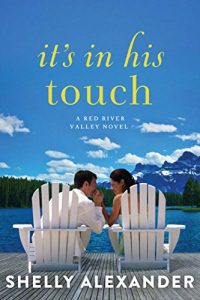 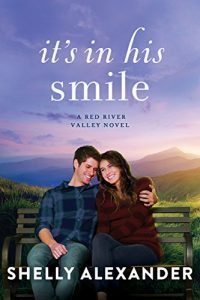 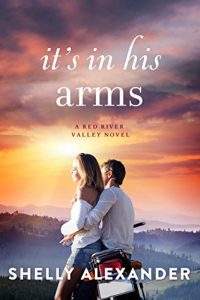 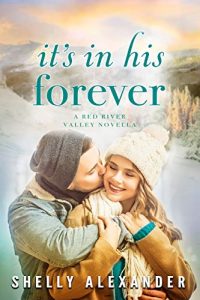 It’s in His Song 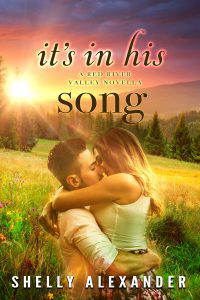