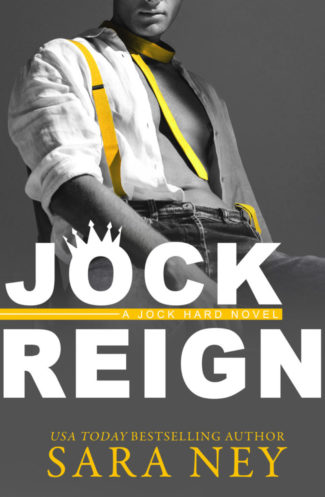 It’s not easy living in your brothers shadow.

Jack Dryden-Jones is easily the worst rugby player on the field—when he moves to The States to follow in his brothers footsteps, he has no idea how he’d hate the game. He’s so horrible he considers faking an injury to take himself out of the game.

Jack is a quick-witted, comic book loving gentleman—not an athlete.

Do not date your roommates crush.

When her roommate brings home a random stranger, Eliza is shocked when he makes himself at home; he’s strapping, strong and watching a movie at the end of her couch as if he belongs there.

It makes her uncomfortable in the best way possible.

But if there is one thing she believes in, it’s GIRL CODE: No girl may date her friend's ex, past crush, or guys who have humiliated/used her. And she most certainly may not date any guy her friend currently fancies...

Do so at your own risk.

Jack and Eliza are two of the good ones—it’s going to take a miracle to keep them apart. 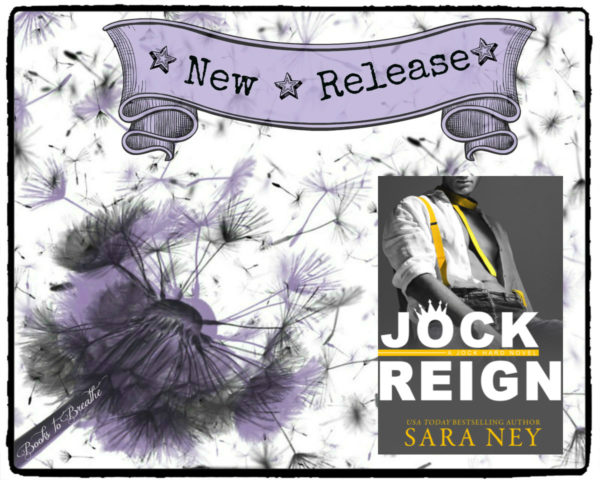 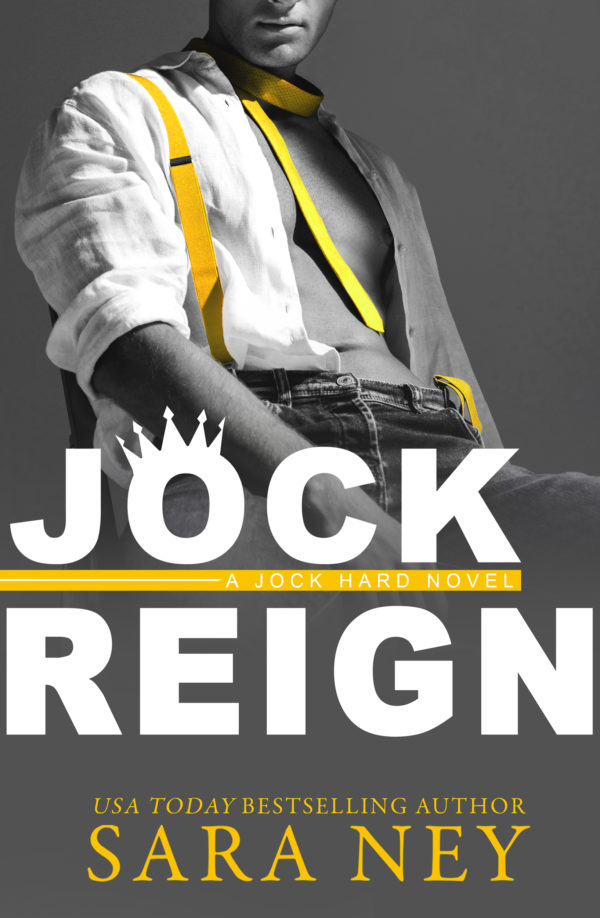 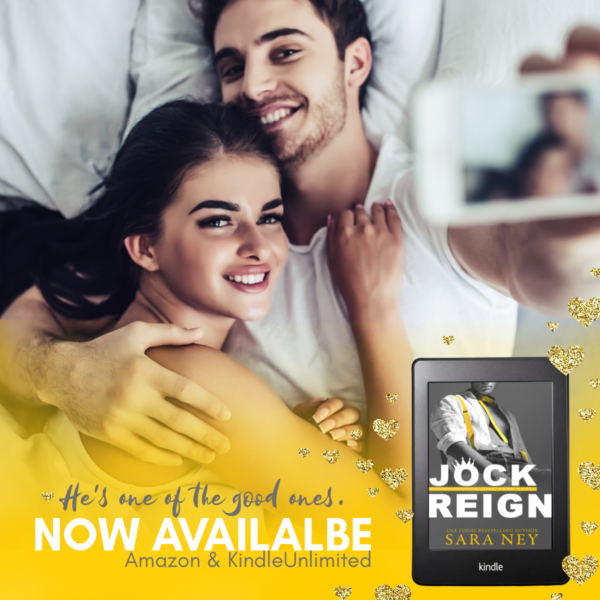 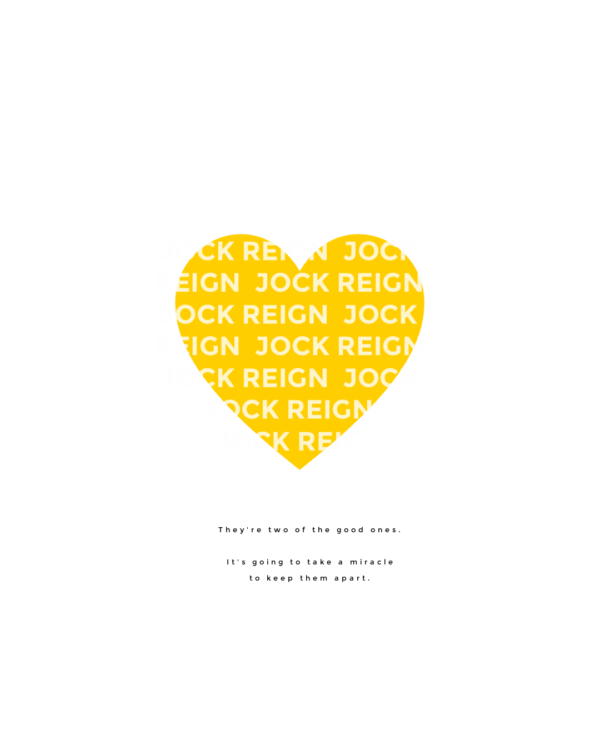 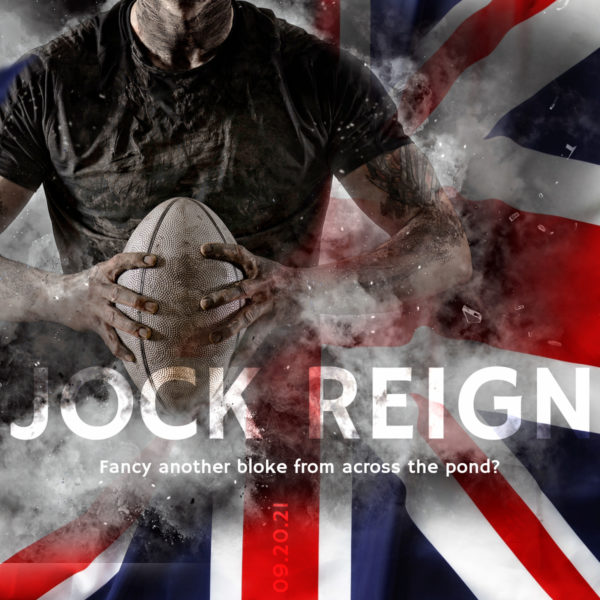 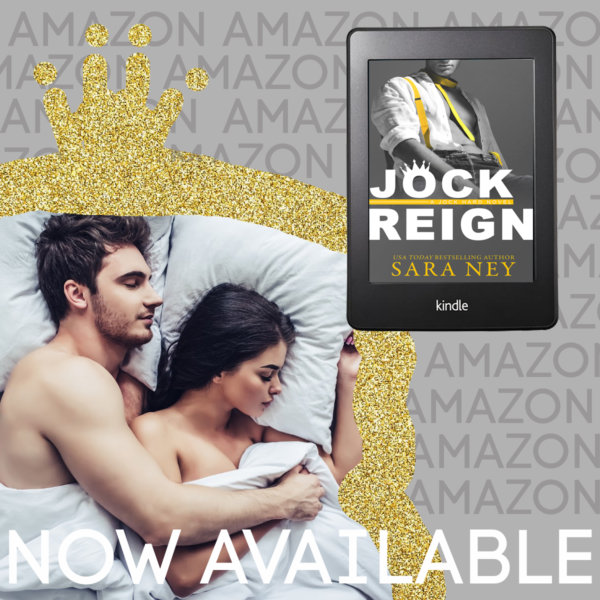 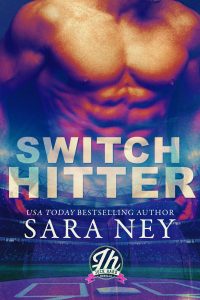 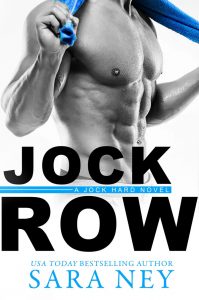 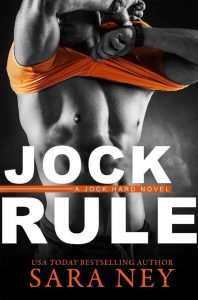 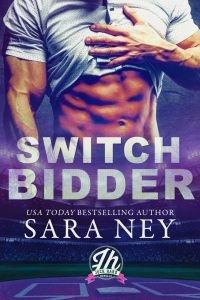 Piper has been crushing on Ryder Williams for years…

But that’s what friends are for…

One meddling best friend, and an overpriced bid later, and Ryder Willams is Piper’s for the taking. Too bad that she has no intention of collecting on his debt. 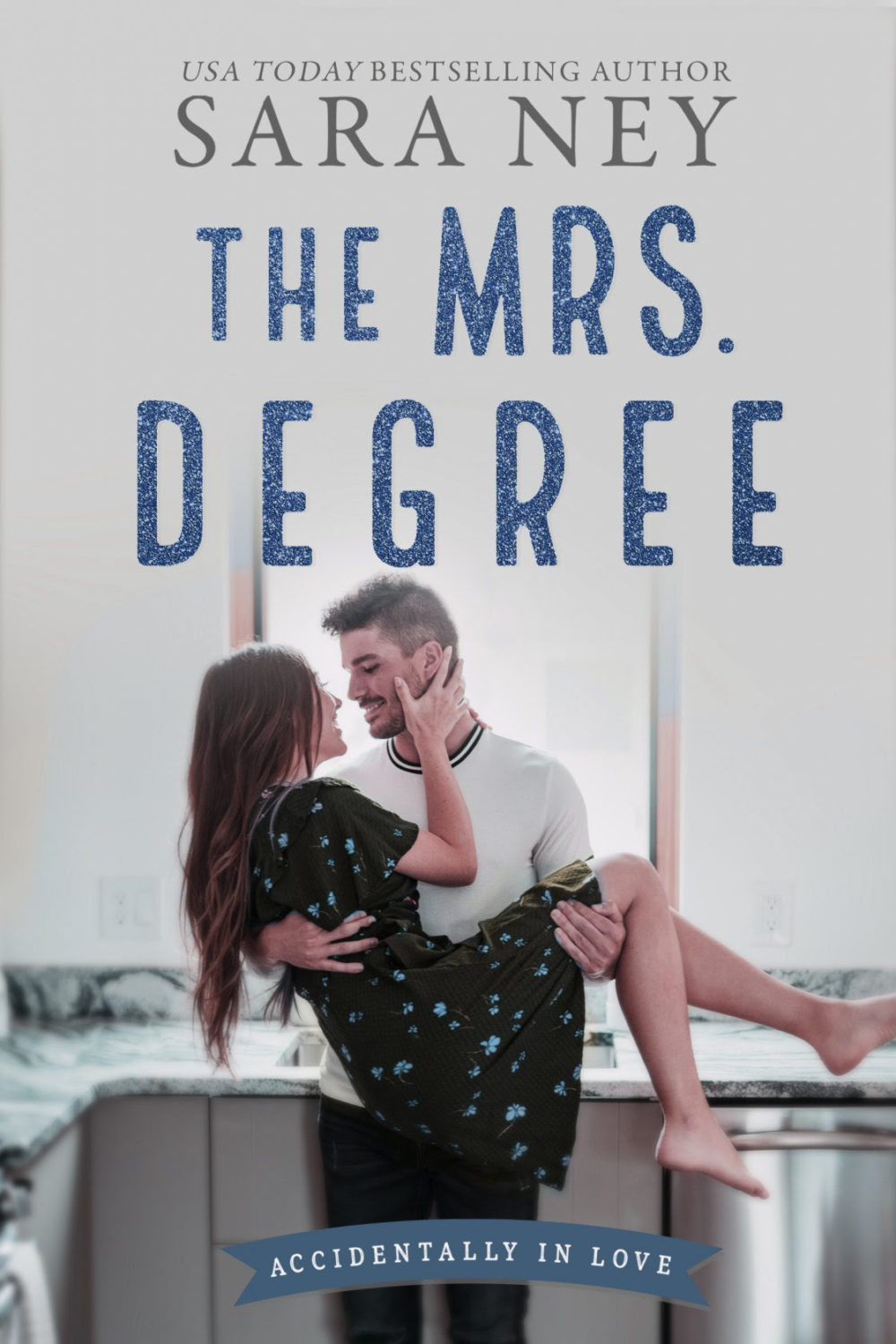