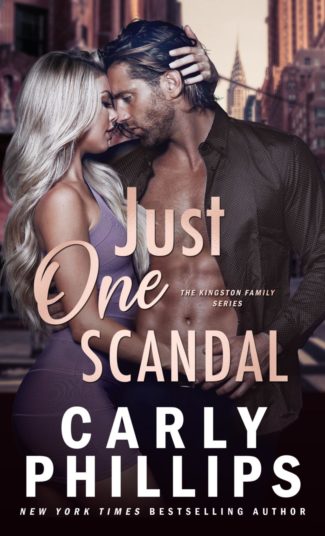 A jilted bride. Her brother’s ex-buddy. An affair would be crazy... right?

They can’t remain platonic roommates for long. Not when the sexual attraction sizzles out of control. But when tragedy threatens Beck, pain from his past reminds them both that life doesn’t come without risks…and this time, they're gambling with their hearts. 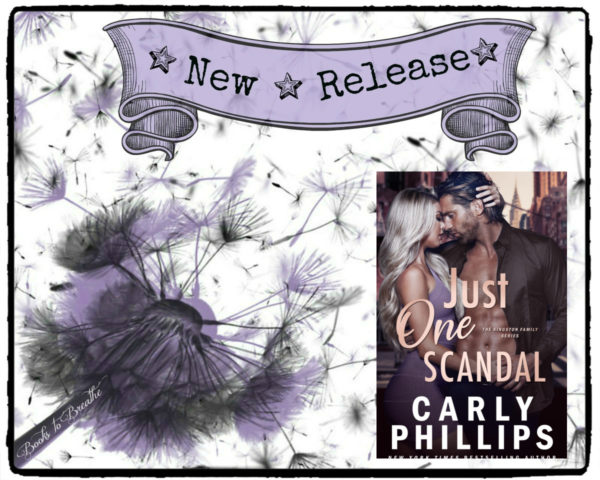 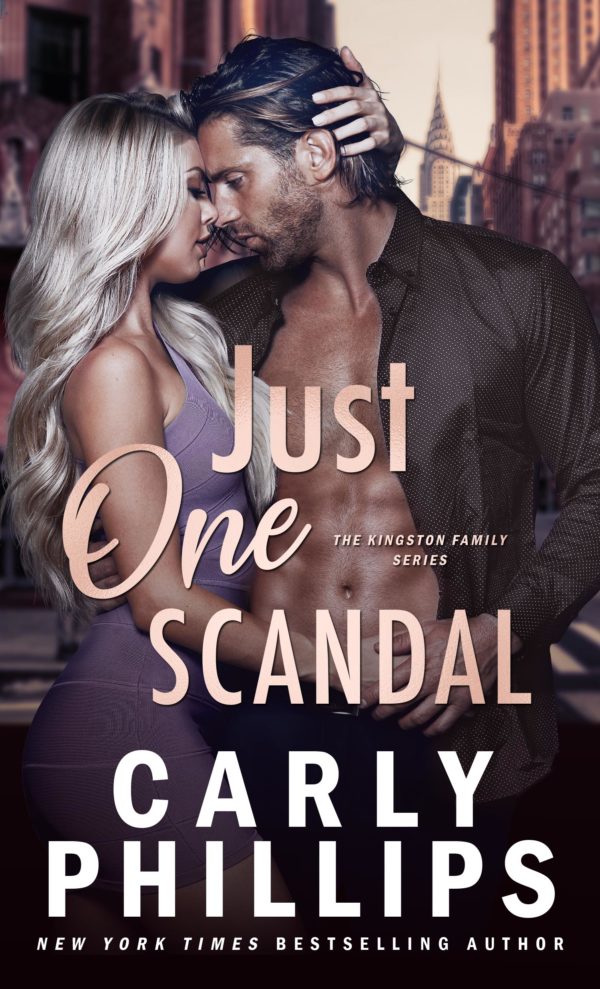 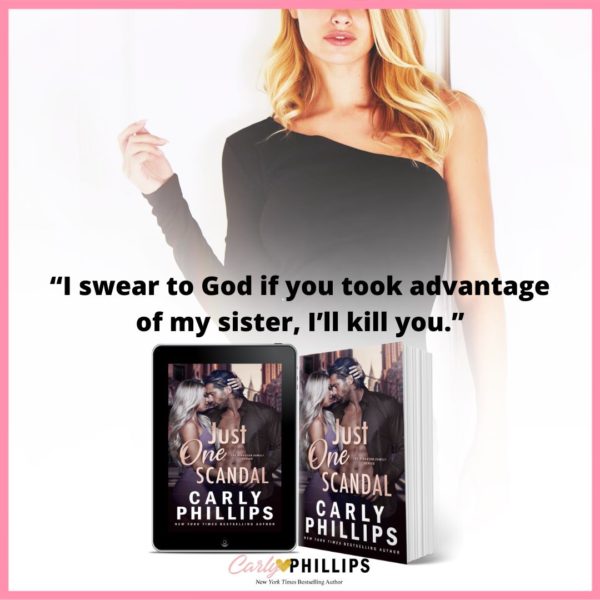 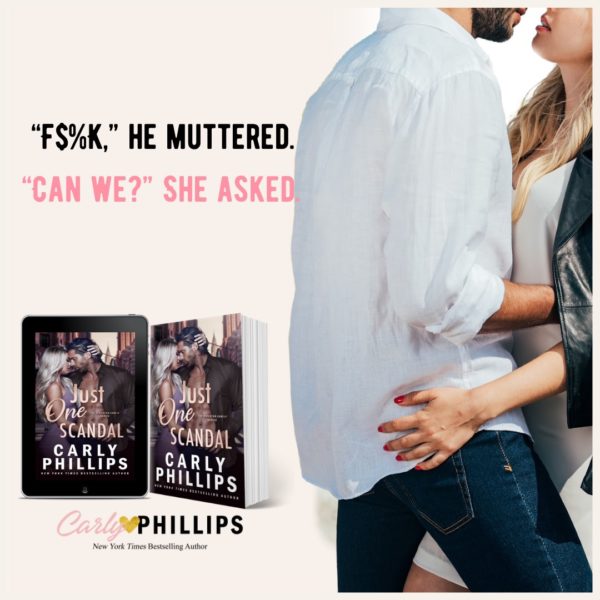 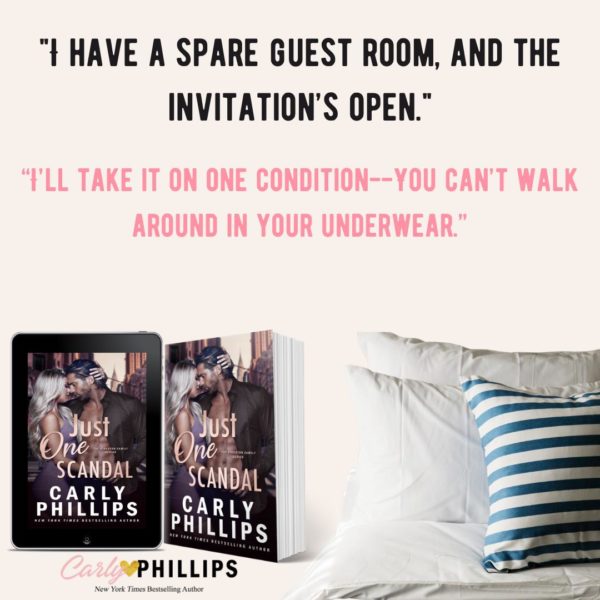 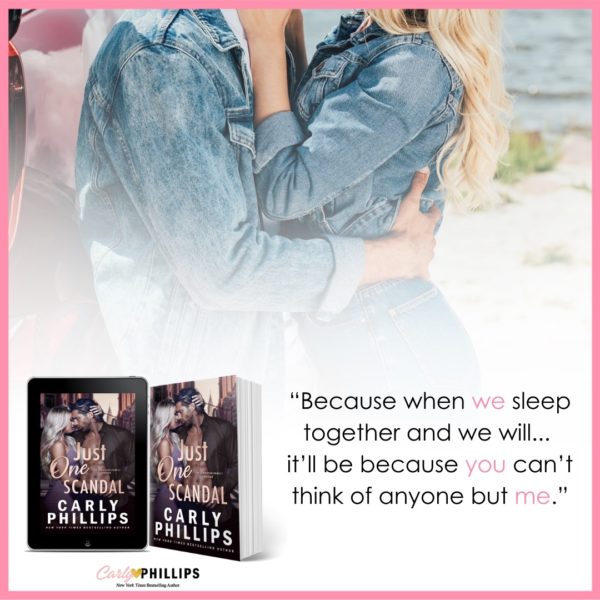 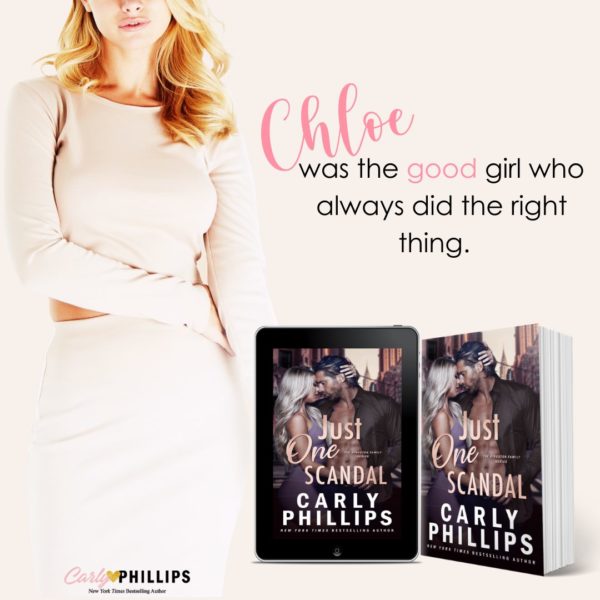 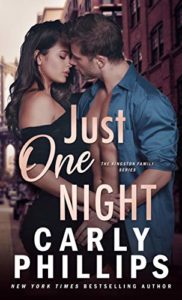 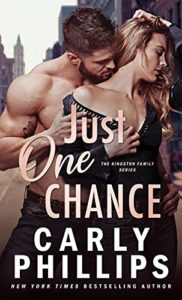 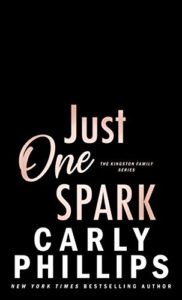 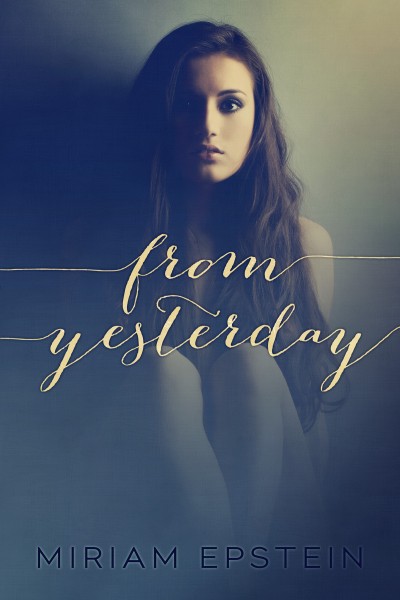